From gospel to jazz to rock, the blues runs like a backbone throughout much of the most enduring Western popular music.

It can also be plenty rewarding on its own, a point emphatically made on recent albums by Taj Mahal and Ry Cooder, Charlie Musselwhite, and Edgar Winter.

Mahal and Cooder’s Get on Board pays homage to the 20th-century blues duo name-checked in the subtitle: The Songs of Sonny Terry & Brownie McGhee. Mahal assumes the Terry role, blowing harmonica as well as playing guitar and piano, while Cooder makes like McGhee (guitar, mandolin, banjo).

Both sing in voices worn more ­ragged than those that either Terry or McGhee lived to etch into plastic, giving the music a loose, field-recording feel when not giving it—thanks to “What a Beautiful City,” “Packing Up Getting Ready To Go,” and “I Shall Not Be Moved”—a loose, backwoods-­church-recording feel. 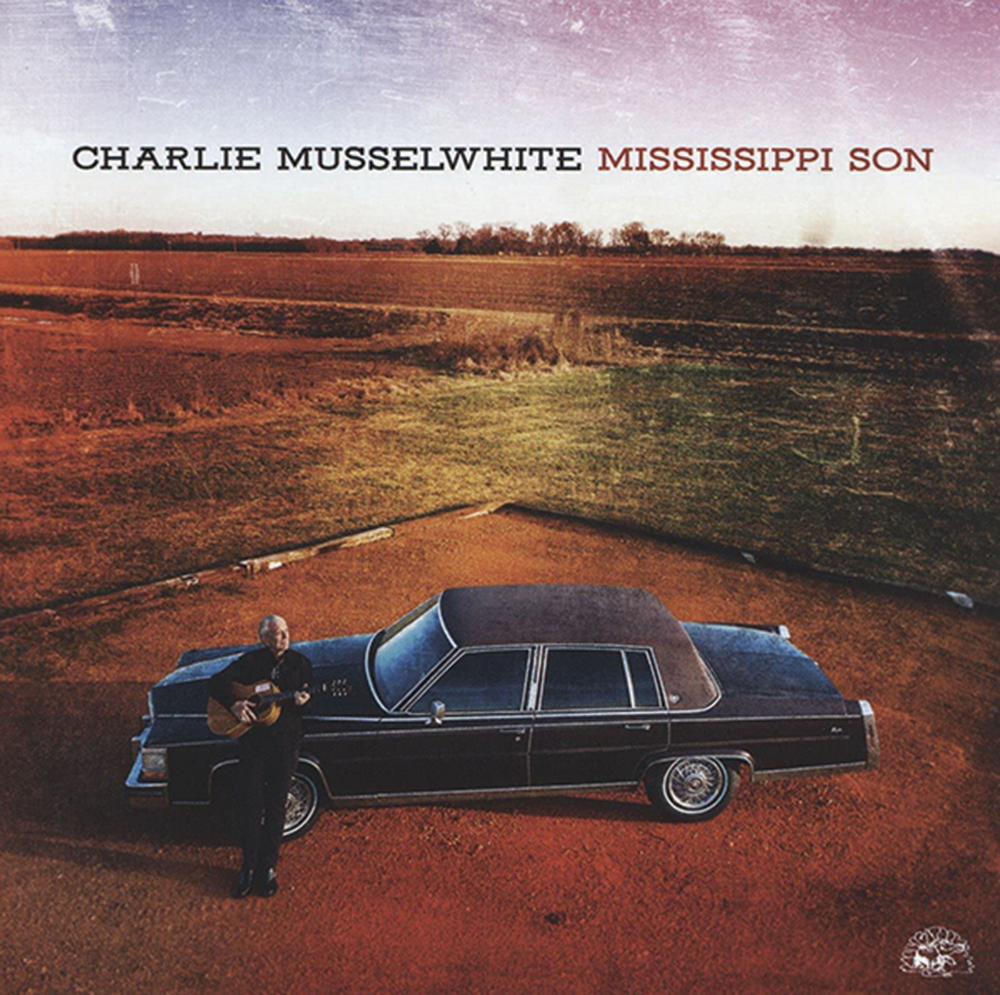 There’s nothing backwoods about Charlie Musselwhite’s Mississippi Son. Close your eyes, and the intimate miking and sparse, acoustic sound will have you believing that Musselwhite is playing his guitar, blowing his harmonica, and quietly emoting with his warm, baritone voice from about a foot away.

The effect is most striking on Musselwhite’s haunting arrangement of the Albert E. Brumley classic “Rank Strangers.”

Like the Mahal and Cooder project, Edgar Winter’s Brother Johnny is a tribute—specifically, to Winter’s late brother and fellow albino blues-rocker Johnny. Unlike Mahal and Cooder’s, the parade of special guests and the inclusion of several bluesy classic-rock covers occasionally make Winter’s ­tribute resemble one of Ringo Starr’s All-Starr Band shows. (No surprise, really, as Winter has participated in several of that cavalcade’s tours.)

Starr himself drums on one cut. Greg Bissonette (another All-Starr) anchors the rest. So the beat remains solid. But it’s with “I’m Yours and I’m Hers” that the project really heats up. Individually, the guitars of Derek Trucks and Billy Gibbons inspire awe. Together, they sound like a runaway train.

Michael McDonald, in yet another show-stealing cameo, provides the album’s vocal highlight with “Stranger,” but Edgar, who sings lead on almost everything else, hardly embarrasses himself.

Taj Mahal turned 80 in May, and Musselwhite, Cooder, and Winter are in their 70s. The appeal of their newest efforts is a reminder of an important point where the blues is concerned: Its finest practitioners get better with age.