BOOKS | The former VP offers a defense of his public service

INDIANA HAS PRODUCED six of America’s 49 vice presidents. None has gone on to the top job. For Mike Pence to be the first, he needs to convince Republican primary voters to come around on his decisions regarding the Electoral College count on Jan. 6, 2021.

His new autobiography So Help Me God (Simon & Schuster 2022) is a cornerstone of that effort. It begins in the hour of crisis, as protesters invade the U.S. Capitol to stop the certification of Joe Biden’s election. (Unapologetic for his decisions that day, Pence argues that he was bound by law, precedent, and ultimately his oath of office to ­certify the results of the Electoral College vote.) He recounts being rushed to the basement by the Secret Service, missing the mob by mere moments.

From this dramatic opening, Pence starts his story back amid the cornfields and small towns of southern Indiana, as one of six children of Ed and Nancy. Blessed with an idyllic childhood in a strong community and loving family, Pence was raised Irish, Catholic, and Democratic.

In college he discovered a personal and evangelical faith. He also began questioning his politics as he saw the common sense and sunny optimism of Ronald Reagan. In 1988 he ran for Congress as a Republican but lost. After a decade as an Indianapolis talk radio host, he tried again and won. 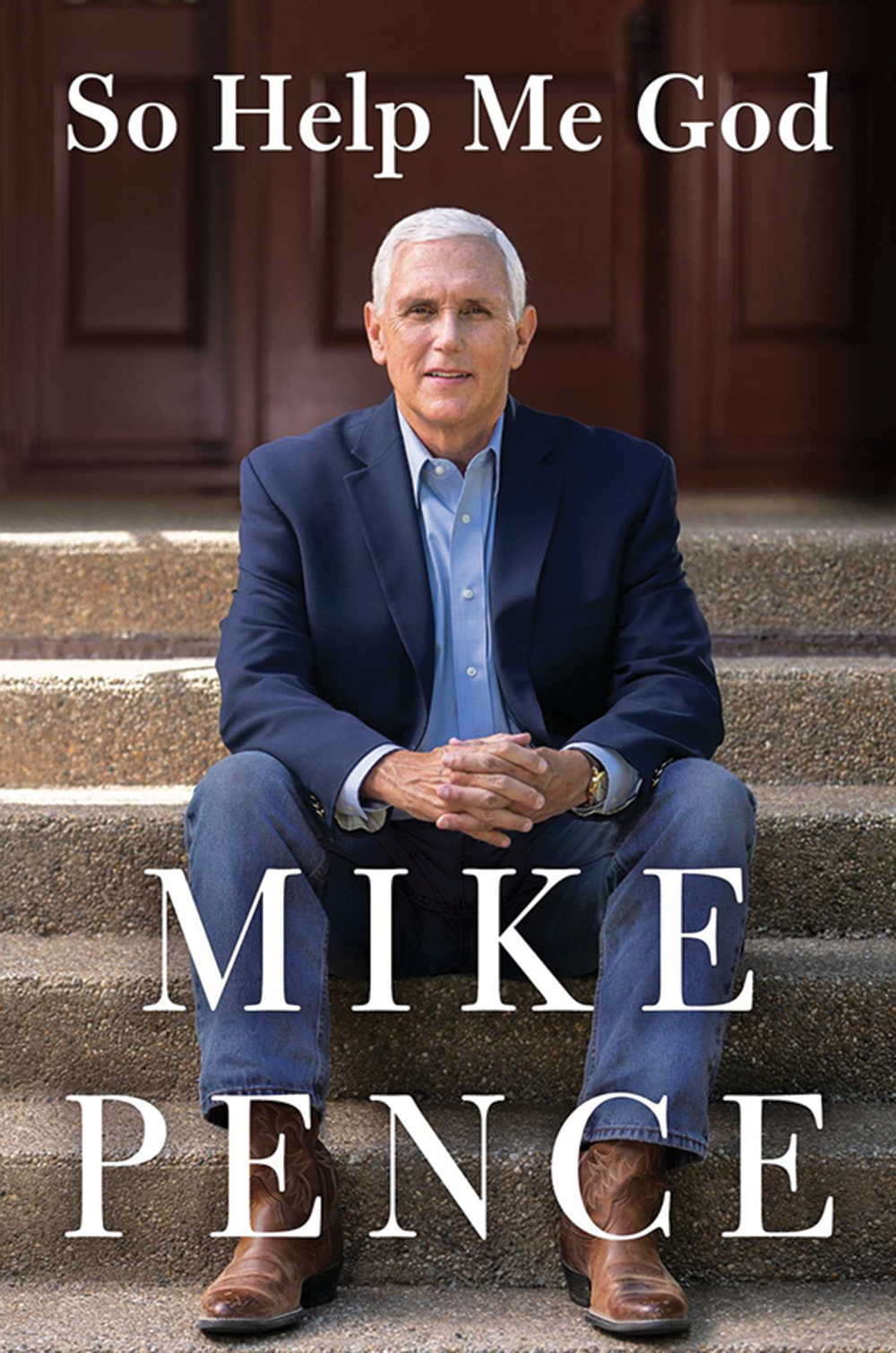 Pence spent a decade in the House, an heir to Reagan and Newt Gingrich. The Republican majority didn’t adhere to Pence’s brand of fiscal conservatism, and he frequently stood up to President George W. Bush on domestic policy even as he reliably voted for the war on terror. Next came a single term as governor of Indiana, marked most notably by the fiasco over the Indiana Religious Freedom Restoration Act, followed by Donald Trump’s invitation to be his running mate.

As vice president, Pence was constitutionally immune from firing-by-tweet, which gave him the freedom to be an actual friend to the president. In the cutthroat world of Washington politics, made doubly so by the helter-­skelter of the Trump White House, Pence was thoughtful about stewarding his influence well.

Three themes permeate the book. First is Pence’s consistent conservatism, from declining to follow president and party on entitlements to his pro-life and pro-Israel advocacy. Not since at least Richard Nixon’s service in the 1950s was a vice president so thoroughly and vocally conservative.

Second is Karen Pence’s constant presence at her husband’s side. Pence tells of both his and Trump’s amusement at the controversy over “the Pence rule,” that he would not have dinner alone with a woman other than his wife. “Can you believe it?” Trump asked. “After all they’ve said about me, now they are attacking Mike for being faithful to his wife.” Sometimes you just can’t win with the media.

Finally, Pence’s evangelical Christianity is evident throughout, as every chapter begins with a well-­chosen Bible verse. The book’s writing style reflects Pence’s penchant for oratory and a certain aw-shucks Hoosier niceness that can be distracting. And the middle chapters can feel disjointed with their chronological approach, as readers jump from a tight congressional vote on tax cuts to a quick trip to Latin America, followed by the inaugural meeting of the Space Council. But Hoosier nice is who Pence is, and life in office requires just such an ability to move seamlessly from topic to topic.

Midway through, Pence recounts meeting one of his predecessors, Walter Mondale, who told him the most important thing public servants do is show kindness to the people they serve. It is hard to read this book and not like Mike Pence, to not see him as a kind and genuine man who makes his decisions from conviction and conscience.

Whether that will be enough to redeem him in the eyes of primary ­voters will be the test of the next two years. This memoir is a good start.

Daniel R. Suhr serves as managing attorney at the Liberty Justice Center. His clients include victims of cancel culture, parents seeking educational alternatives for their children, and citizens speaking up in the public square. Before joining LJC, he served as a senior adviser to Wisconsin Gov. Scott Walker and a law clerk for Judge Diane Sykes of the 7th U.S. Circuit Court of Appeals. He is a member of Christ Church Mequon, an Eagle Scout, and a fair-weather runner. He’s married to Anna and loves building Legos and watching Star Wars with their young sons, Will and Graham, at their home near Milwaukee.