Although it’s a case that’s been dominating New York conversations, the unfolding legal drama of wealthy businessman Jeffrey Epstein might be on hold for a few months or a year. On Wednesday morning of last week, press, clerks, and private citizens filled a lower Manhattan courtroom for his status hearing.

The hearing allowed prosecution and defense to propose a schedule for Epstein’s trial over sex trafficking charges. It also allowed reporters their first look at Epstein since July 23, when he was discovered semiconscious in his jail cell with marks on his neck and placed on suicide watch.

He arrived to court wearing glasses and a brown T-shirt under his navy blue jail scrubs. From my second-row bench, his neck looked unharmed.

Epstein may spend over a year in jail before trial. At the hearing, defense lawyer Martin Weinberg said he expects to receive 1 million pages of primary documents from prosecutors. He said he would need a full 13 months to prepare for the complex four- to six-week trial.

Prosecutors want the trial to start months sooner, so Judge Richard Berman scheduled another hearing for June 8, 2020. By then, Berman said, everyone would know how much work they had left. He wrapped up the status hearing in 20 minutes.

Epstein is a registered sex offender who has faced various abuse allegations since 2005. He is also a former friend of Presidents Donald Trump and Bill Clinton. In July, Alexander Acosta resigned from Trump’s Cabinet after scrutiny of his decade-old involvement in Epstein’s case. 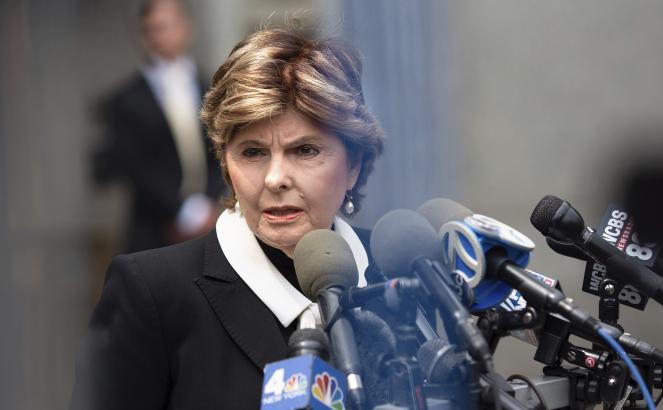 Now another high-profile player has joined the proceedings—Gloria Allred, an attorney known for discrimination and assault cases. She attended Wednesday’s hearing, and afterward press gathered outside to ask her about the case.

Speaking softly into a cluster of microphones, Allred said she represents multiple Epstein accusers and urged any other victims to come forward. While prosecution and defense sort evidence in coming months, there’s plenty of time to speak up. —Esther Eaton

A wide-ranging data analysis from The Wall Street Journal shows that American families are taking on record levels of debt to stay in the middle class. Consumer debt (minus mortgages) is higher than it has ever been, adjusting for inflation. The Journal finds that a potential silver lining could be that Americans are taking on debt because they have hope in their future earning power. In other words, someone might take on college debt because of how much it increases future earnings. 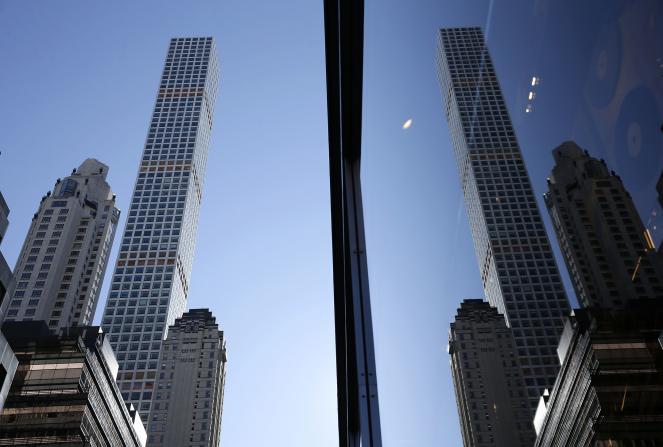 Chinese billionaire Guo Wengui, featured in a previous Metro Minute, has sued The Wall Street Journal and other news organizations for defamation related to reports that he was a spy for Beijing posing as a political exile. Wengui has been living in a New York hotel since leaving China.

Answering God: Learning to Pray From the Psalms by Eugene Peterson. It’s short and very good.

Note: Metro Minute will be on temporary hiatus while I travel to Africa for a reporting project.