Does solving a cold case outweigh genetic privacy rights? A New Jersey lawsuit claims police are obtaining babies’ DNA without a search warrant or the parents’ knowledge—and using the information to charge residents with crimes.

New Jersey law requires medical workers to give infants a blood test for 60 different disorders within the first 48 hours of birth. Parents aren’t asked for their consent. The New Jersey Department of Health can then keep the DNA samples for over 20 years.

The New Jersey Office of the Public Defender alleged in a July lawsuit that police obtained DNA information from one such blood test—of a child now around 9 years old—and used it to charge the child’s father with a sexual assault allegedly committed in 1996. Investigators obtained the blood sample without a warrant, via subpoena. The complaint claims this constitutes an illegal search.

In a separate case, the Legal Aid Society filed a class-action lawsuit against the New York City Police Department in March, claiming that police officers collected DNA samples from soda cans and cigarettes they’d given to suspects in interrogation rooms.

Hey robot, repeat after me

Can robots get smarter simply by watching humans? Maybe. Researchers at Carnegie Mellon University are using imitation to teach robots household chores. Named In-the-Wild Human Imitating Robot Learning (WHIRL), the innovative method relies on robot observation of a human performing a task, such as opening a drawer or turning on a water ­faucet. Within several hours of trial and error, the robot can mimic the task without any hiccups.

The researchers tested WHIRL’s learning algorithm by attaching a camera and their software to an off-the-shelf robot. The robot learned 20 tasks, including taking garbage out of the bin, after observing a human perform the task a single time. In comparison, other ­existing robot learning methods require either repeat training on a ­single task or training on millions of examples in a controlled setting. —Heather Frank 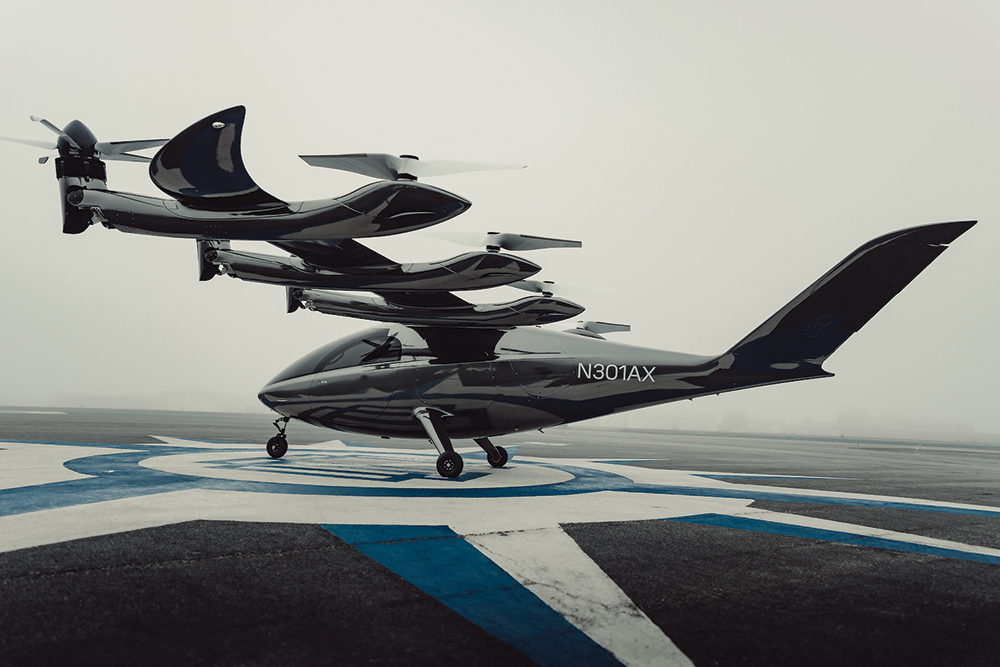 In the not-too-distant future, some travelers might get to the airport by air taxi. Aviation company Archer is among several firms currently developing air taxis that could ferry city commuters across town high above traffic gridlock. Archer’s four-seat, 12-rotor, electric aircraft can take off and land vertically and is expected to travel up to 150 mph. United Airlines has paid the company $10 million as a predelivery deposit for 100 of its air taxis. —Daniel James Devine

—WORLD has updated this story to clarify that the United Airlines payment to Archer Airlines was a deposit.

Josh is a breaking news reporter for WORLD. He’s a graduate of WORLD Journalism Institute and Patrick Henry College.