Animal Universe by Christina Bjørkøe: The natural first response to hearing these 12 études commissioned by the pianist Bjørkøe as technical exercises for her students is to guess which piece goes with which animal. “That’s the flea!” “That’s the Persian cheetah!” (John Frandsen’s “Hippopotamus,” with its instruction to be played “Allegro brutale,” is the easiest.) But that game starts to feel like work after a while, whereupon the compositions’ versatile impressionism comes to the fore and you realize that you can simply enjoy the pieces as music. Unsurprisingly, the most varied is Anders Brødsgaard’s four-movement Chameleon Variations. It’s also the one most likely to bring you up short.

The Collection 1945-55 by Victor Borge: Victor Borge was to classical music what the Harlem Globetrotters in their prime were to basketball. For decades, his unique genius has lived on in video form, but before he and television discovered each other, the easiest way to enjoy him was via the recordings (studio and live) that he made for Columbia. This two-CD set collects most of them. Low-fi sound and the occasionally repeated bit notwithstanding, both his concert-level pianism and his hi-IQ comedy hold up. One joke even turns out to have been prophetic. “I don’t know if you’re familiar with the fact that we have three sexes over there,” he tells an audience, referring to his native Denmark. “Male, female, and convertible.”

Fiddles, Forests and Fowl Fables: New Storytelling Works for Narrator and Orchestra by the English Symphony Orchestra: As specified by ESO conductor Kenneth Woods, this project’s audience is children. So it doesn’t matter whether parents want to hear yet another version of “The Bremen Town Musicians,” “The Ugly Duckling,” or “Hansel and Gretel.” Even parents, however, will perk up for “The Warrior Violinist” and “Lubin, from Chelm.” The latter is the comic English tale “Lazy Jack” transplanted to a shtetl and hilariously narrated by the actor Henry Goodman, the former a “cautionary parable about yearning to be what one is not” (the liner notes). It’s a warning that children of all ages need now more than ever.

Daphne Oxenford Tells the Story of the Nightingale by the Northern Chamber Orchestra, et al.: Originally commissioned in 1977 and previously available on now out-of-print vinyl and CD, David Sumbler and Kenneth Hodgkinson’s pellucid adaptation of one of Hans Christian Andersen’s most profound fairy tales finally makes its digital-only debut. As sung by the baritone Christopher Underwood (the Emperor) and narrated by the actress Daphne Oxenford, the story takes on a vivacity, a pathos, and a universality that in some respects surpasses even those of the original. Underwood emotes “Fool that I am to pin my hopes upon a lifeless thing!” with so much feeling that he intensifies the theme despite committing the no-no of making it more explicit. 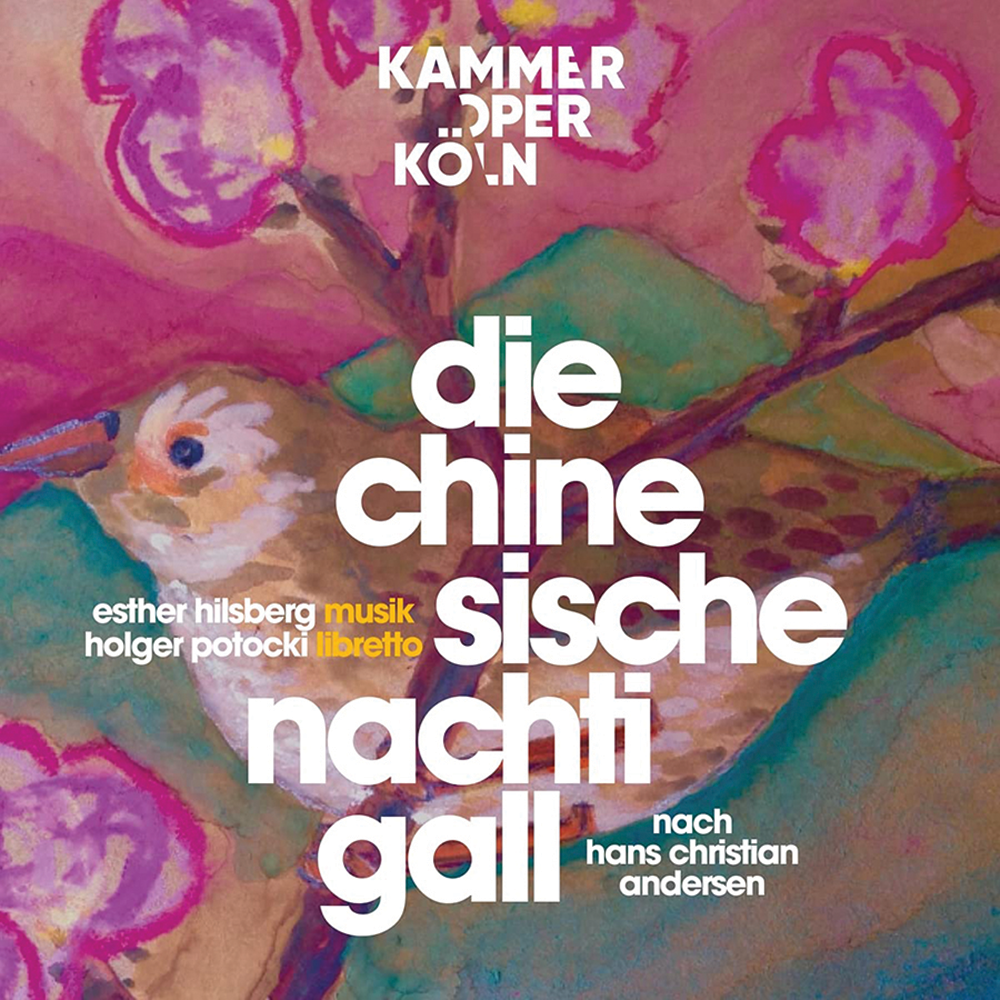 The Sumbler-Hodgkinson-Oxenford reissue isn’t the only musical version of Andersen’s “The Nightingale” making the digital-only rounds. There’s also Ester Hilsberg and Holger Potocki’s Die chinesische Nachtigall as dramatized by the Kammeroper Köln. The studio recording of the chamber opera’s theater production might prove off-putting to children (or adults for that matter) who don’t speak German. Anyone familiar with the plot, however, can find ways to circumvent that barrier.

One is to translate the 29 movements’ titles (easily done nowadays) and thus make following along easier if not easy. Another is to listen for plot clues such as the mooing cows and the croaking frogs in “Suche nach der Nachtigall” (“Search for the Nightingale”). The most pleasurable of all is to revel in the expressive singing of Jiyeon Park (mechanical nightingale) and Hilsberg (the real thing), finely shaded ­performances that at the very least exemplify why people call music the universal language. —A.O.