As our vision expands, so does our appreciation

Residents have hung out their washing to dry in the sun on Jinxian Lu, a side street just north of Changle Lu, the “Street of Eternal Happiness” in Shanghai. Philip Gostelow/Anzenberger/Redux

By the time I applied for my first passport, I’d already traveled the continents. Books like Kidnapped, The Flame Trees of Thika, and Through Gates of Splendor carried me to foreign lands. I learned the wilds of East Africa could become an adventurous home for a British girl like Elspeth Huxley, and maybe a girl like me. I saw how an orphan like David Balfour could find his courage in a flight through the Scottish Highlands heather. I learned about the high cost of following Christ through the martyrdom of Jim Elliot and his companions on a remote beach in Ecuador.

Books launch some of us out into the world, to the places we first visited on a page. Thomas Friedman’s From Beirut to Jerusalem, his 1989 memoir that captured the everyday of a war-torn land, grounded my own reporting in a changing Middle East starting a decade later.

Besides expanding our knowledge base, good books on faraway lands grow our imagination. Our Understanding the World category will take you to China, Russia, Japan, and into the heart of Islamic State territory and the world of Islam, all without taking your shoes and belt off to pass airport security.

We chose books that are global in kind but local in scope. Reporter Rob Schmitz’s genius was to craft a picture of rapidly transforming China by telling the stories of one potholed street in Shanghai. There’s the homeless Old Kang, the flower shop owner Zhao, millennial CK—an accordion factory profiteer turned sandwich shop owner—and Uncle Feng, who makes by hand 180 scallion pancakes every day. Through them we see China’s soaring economic growth, and those who’ve been left in its wake. We learn about the country’s education systems, migration flows, collectivist policies, and corruption. Most of all, we come away wanting to be a good neighbor like Schmitz.

You may ask whether the strange and exotic is integral to knowing our own place in the world. You really have no need to look further than to Christian history. Moses received a pharaoh’s education, and with it led God’s people across the Sinai and into the strange lands of Canaan. The Apostle Paul was a Roman citizen who found himself in the wide deserts of Arabia after his conversion. Augustine was the son of a Berber who spoke Latin with an African accent. And what of those English Separatists, French Huguenots, and Dutch Reformers who sailed an ocean to settle a New World?

Regrettably, our ­short-list picks take little explicit note of Christians’ roles in the gripping ­topics of our day—save Nabeel Qureshi’s latest work, No God but One, a timely and theologically astute look at where Christianity and Islam intersect, and how they dramatically part ways. Post-Christian publishing needs more Biblically grounded and well-written works of nonfiction.

The Great Commission call to make disciples of “all nations” historically has pushed Christians into the farthest reaches of the inhabited globe. In the process of understanding the world, we come to appreciate our own place in it. 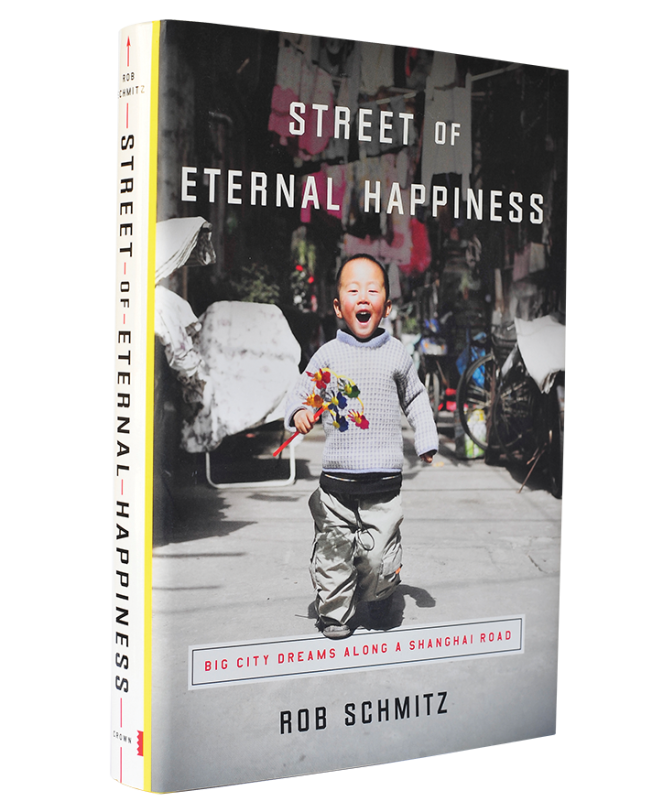 How do you tackle a topic as complex and immense as 21st-century China? Rob Schmitz, a reporter for American Public Media’s Marketplace, accomplishes this by zooming in on life on a Shanghai street named “Eternal Happiness.” Schmitz paints a picture of how China’s rapid economic and political change has affected individual lives: families displaced in land grabs, the elderly swept up in pyramid schemes, millennials searching for deeper meaning than making money, and migrant workers leaving their children behind in hopes of a better life. While Schmitz does a great job humanizing trends in China, it’s sad his only example of a house church preaches the prosperity gospel, using charisma to take parishioners’ money just like the get-rich-quick scams. —Angela Lu

THE WAY OF THE STRANGERS Graeme Wood (Random House) 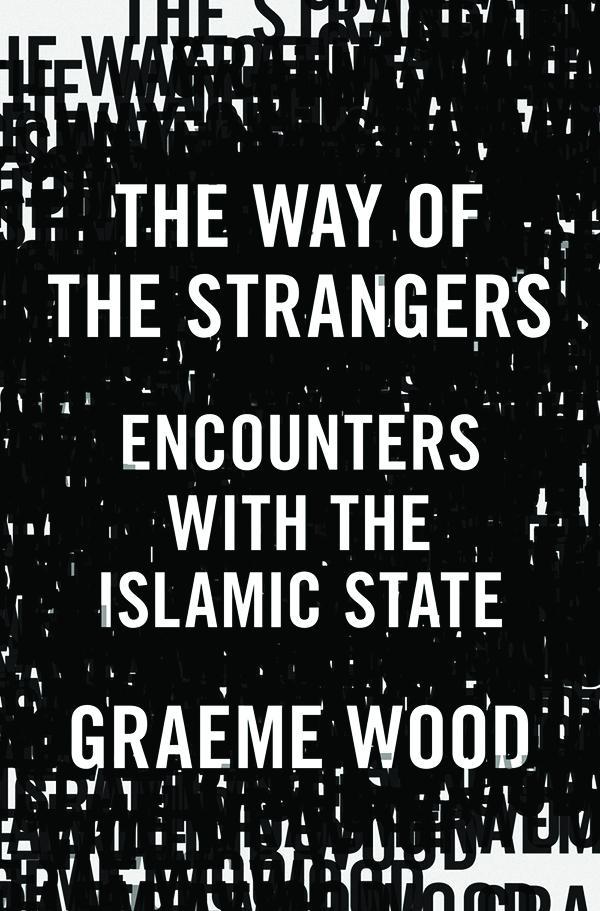 Many books about the Islamic State (ISIS) focus on the group’s terrorism. Graeme Wood, after meeting influential ISIS adherents in Tokyo, Melbourne, London, and elsewhere, examines its ideological core. He also tracks online a former Greek Orthodox believer from Texas whose father worked for the Joint Chiefs of Staff: Yahya Abu Hassan, once John Georgelas, is in charge of translating jihadist screeds into English from Raqqa, Syria. The overall ISIS message is clear: “Our primary reason for hating you will not cease to exist until you embrace Islam.” Although Wood largely skips by the suffering ISIS has inflicted on its infidel victims, particularly Yazidis and Christians in Iraq, he does see the Islamic State’s religious core. —Mindy Belz

NO GOD BUT ONE: ALLAH OR JESUS? Nabeel Qureshi (Zondervan) 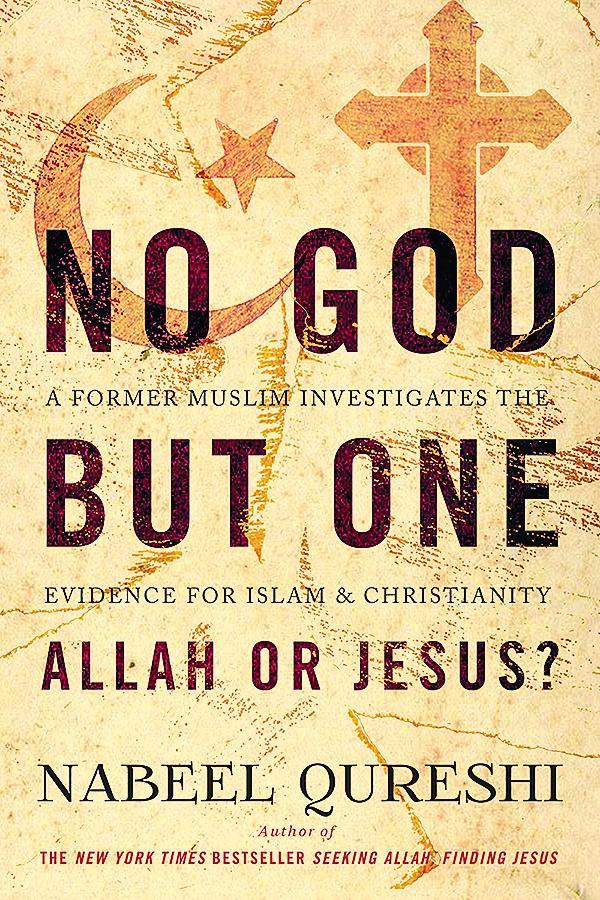 The warmth and candor Nabeel Qureshi brings to each work enhances his sharp intellect and apologetics. Qureshi, a Pakistani-American medical doctor who grew up a devout Muslim but converted to Christianity in 2005, comprehensively shows why the evidence for Christianity overwhelms that for Islam. He shows that Muslims and Christians do not worship the same God: Christ commands His followers to love their enemies, and Allah offers permission to kill them. No God but One is an important tool for a vital task before us: learning to engage Muslims, and their sympathizers. —M.B. 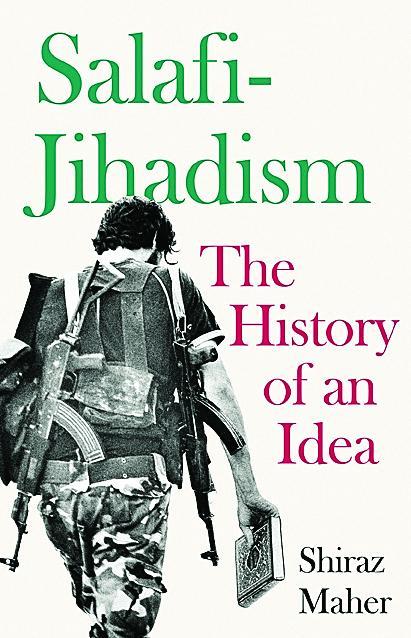 Many publishers reacted to the sudden emergence of ISIS by rushing out superficial books purporting to explain what made ISIS followers into ticking time-bombs carrying bombs. If a Christian were held hostage by ISIS leaders with time on their hands and a desire to debate theology, those books would be useless, but Maher’s, while academic, would be extraordinarily helpful. He shows where classical theorists of Salafi—the strictly orthodox Sunni sect—would oppose ISIS. He explains how ISIS justified its infamous, brutal burning of a Jordanian pilot. He shows the relationship of holy war to Islamic belief in pre-destination and delves deeply into many other theological aspects. —Marvin Olasky 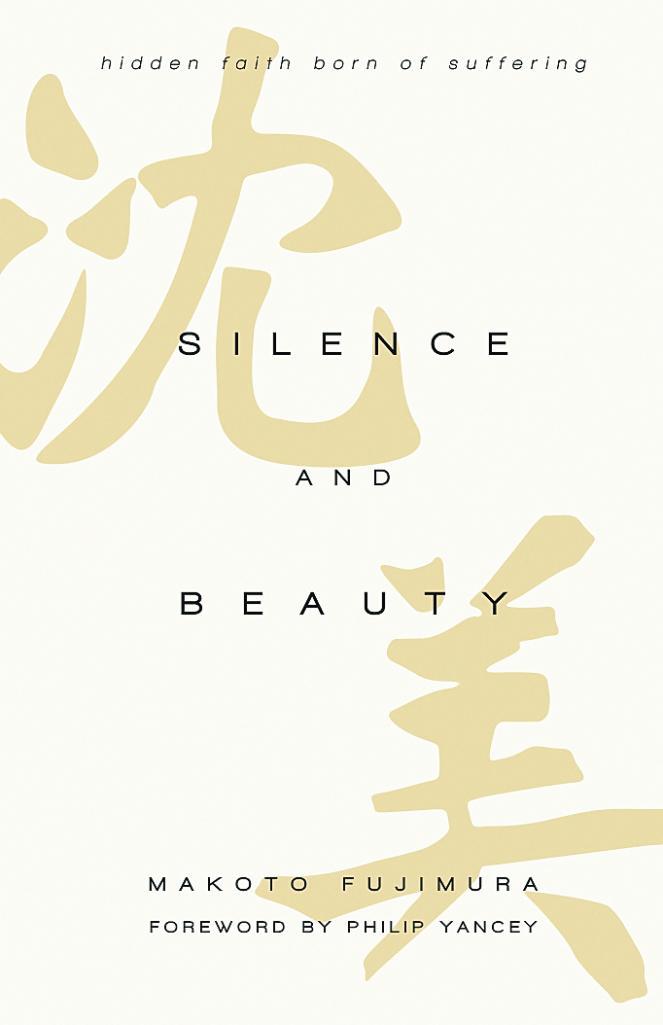 Japanese-American artist-author Makoto Fujimura points out that Japanese write their word for Christianity in katakana (the alphabet used for foreign objects) rather than traditional—ideograms kanji. He then offers an outside-inside look at Japanese culture in light of the resurgent novel Silence (by Shusaku Endo) and the new film by Martin Scorsese based on the book. Silence and Beauty is part memoir, part cultural treatise, and part expedition into Japan’s 16th-century hidden Christians—the subject of the Shusaku novel, which Fujimura summarizes in an appendix. He has much to offer 21st-century Christians who ponder how faith can express itself in a hostile culture. —M.B