Cultural carnage in the land of the free

A steel plant in Middletown, Ohio. J.D. Vance's book "Hillbilly Elegy" is set mainly in the city of Middletown which was hit hard by the decline of its dominant steelmaking company. Al Behrman/AP

Hillbilly Elegy is the most moving book of reporting we read last year. With poignant writing, realistic descriptions, and thought-provoking reflections, J.D. Vance takes us into lives and places many readers do not know or understand. The book has hard-to-forget scenes, such as when a mother’s rage terrifies young Vance, or when a 13-year-old girl writes on her boyfriend-rotating mother’s Facebook page, “Just stop. I just want you and this to stop.”

Vance shows us proud, dignified people who have given up; neglected kids victimized by their parents’ mistakes and vices; generational dysfunction that spirals all the way to the soul; and lonely, fellowship-deprived “faith” detached from gospel transformation. The people he describes don’t represent all Appalachians, but we glimpse an alienated, ignored group of fellow Americans—and Vance does not absolve his subjects of personal responsibility and human sin.

Vance grew up amid family chaos in southern Ohio but joined the Marines and graduated from Ohio State and Yale Law School. He loves his extended family but vividly describes its pattern of personal and financial irresponsibility. Happily, a handful of people inspired Vance to love learning, and his work in a grocery store—and seeing taxes from his small salary going to people who gamed the welfare system—turned him into a social critic who scolds both left and right for letting individuals off the hook.

Vance writes that churches help, but attendance of poor whites is low, and at a church he attended he “heard more about the gay lobby and the war on Christmas than about any particular character trait a Christian should aspire to have.” Vance shows how young men who choose to work fewer than 20 hours per week or get fired for coming in late or stealing merchandise blame others for their failure, even though they don’t walk the values they praise in the abstract.

One caveat: Vance when growing up heard lots of obscenity and profanity, sometimes from people—like his grandma—who saved his life. He reports what he heard, so WORLD members who do not want to read raw words should not pick up this book. Crude language is a problem that reflects the bigger problems of miseducation and bad theology, and Hillbilly Elegy throws a spotlight on them.

Another problem is the breakdown of marriage, which is most evident among the poor. Even though it’s a ­history book, Ellen Wayland-Smith’s Oneida also made the short list in our Understanding America category. She documents the way heretical Christian beliefs led a group of “perfectionists” to pursue free love as a way to establish God’s kingdom on earth. John Humphrey Noyes established the Oneida commune in 1848. Members put to the test his teaching that “sexual love is not naturally restricted to pairs.”

After a few years of sexual anarchy that led to some Oneidans assaulting ­others, Noyes took charge and began deciding who could sleep with whom, ostensibly as part of a “selective breeding” program. (Noyes made sure that he could have a “joyful act of fellowship” with any woman he fancied, including 13-year-olds.) Eventually, Oneidans rebelled and the commune disintegrated, as dozens of other communes in American history have done. Wayland-Smith does not write from a Christian worldview, but the story she tells can warn us about increased cultural carnage to come if polygamy and eugenics become the new old thing. 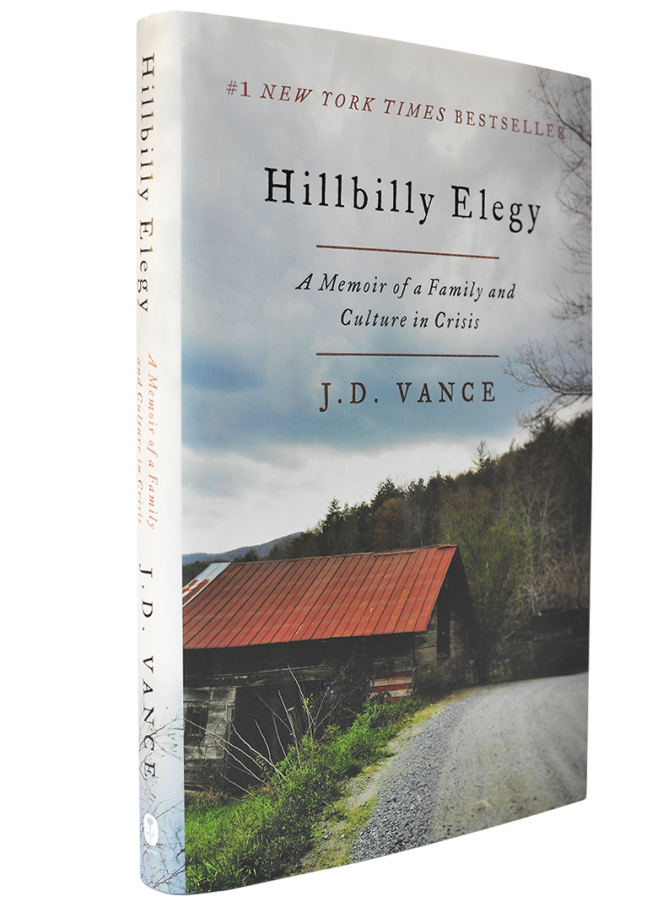 J.D. Vance’s engrossing memoir/popular sociology offers an insider’s view into Appalachian communities struggling with factory and mine closures, unemployment, addiction, ­family breakdown, and premature death. The book tells how Vance’s grandparents and the military saved him from the destructive path of many ­relatives and friends. Poor ­public schools have certainly contributed to the mess, yet one beleaguered teacher says: “They want us to be shepherds to these kids. But no one wants to talk about the fact that many of them are raised by wolves.”

Vance doesn’t hide gritty episodes behind a spotless veneer: He quotes his tough but foulmouthed grandmother using language that will make the book off-limits for some. Others will appreciate Vance’s first-person foray into a world desperately in need of gospel hope: Vance himself ­discarded Christian faith, but he writes that he is now re-exploring it. —Susan Olasky 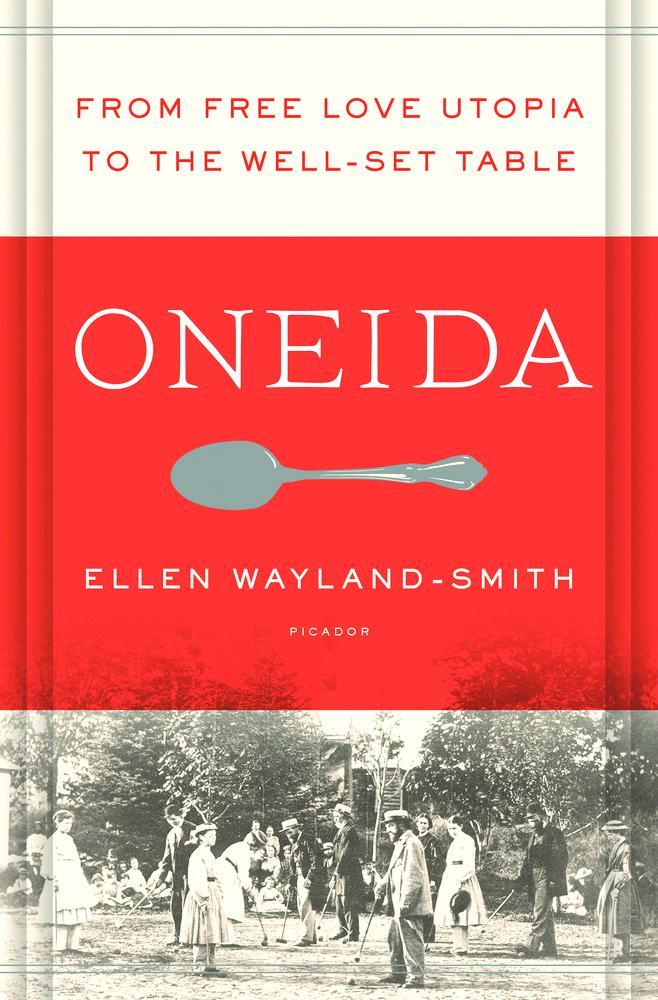 Wayland-Smith, a descendant of Oneida commune founder John Humphrey Noyes, describes vividly the theory and practice of “Bible Communism” pioneered in Oneida, N.Y., beginning in 1848. Residents established community ownership of both property and bodies, but neither approach proved successful: Some people didn’t work very hard, and many people fell prey to “sticky love,” the desire to pair off permanently: They then had to go before a “Criticism Committee” for confession and correction. From anarchy to dictatorship to demise: That’s the repeated pattern not only politically but socially. At least some of the Oneidans eventually made good silverware. —Marvin Olasky 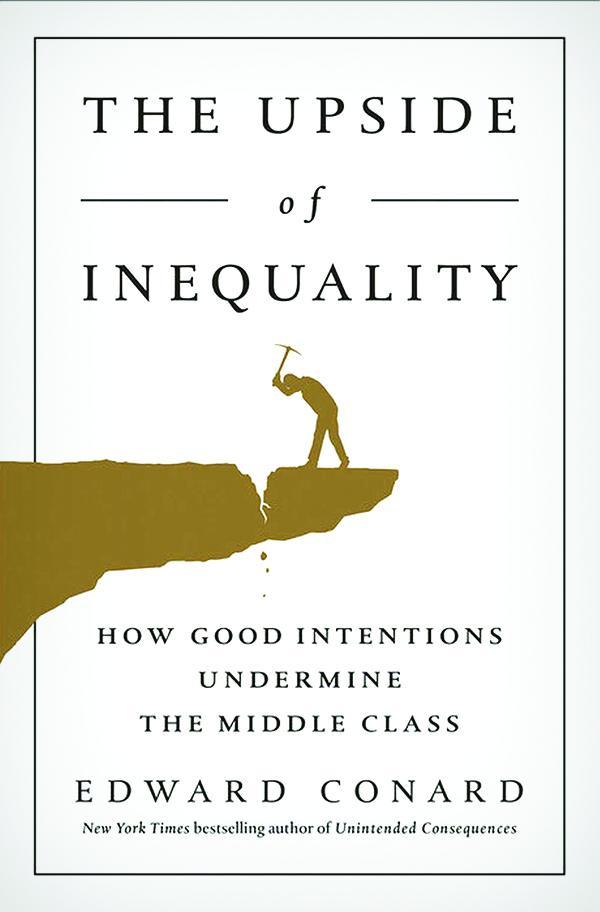 Conard attacks the notion that the richest 1 percent of Americans are causing slower or no wage growth among the rest. He shows how innovators or entertainers who achieve economywide success will multiply their money in comparison with teachers or bus drivers who can’t serve more people than they used to. Knowledge-based startups with little need for capital have become all-or-nothing lotteries. Poor education holds down many, and low-skilled immigration slows wage growth. Mitigating inequality is not the solution: “The single biggest improvement America could make to grade school education is firing incompetent teachers. To make improvements, we simply have to run schools on behalf of students, and not teachers.” —M.O. 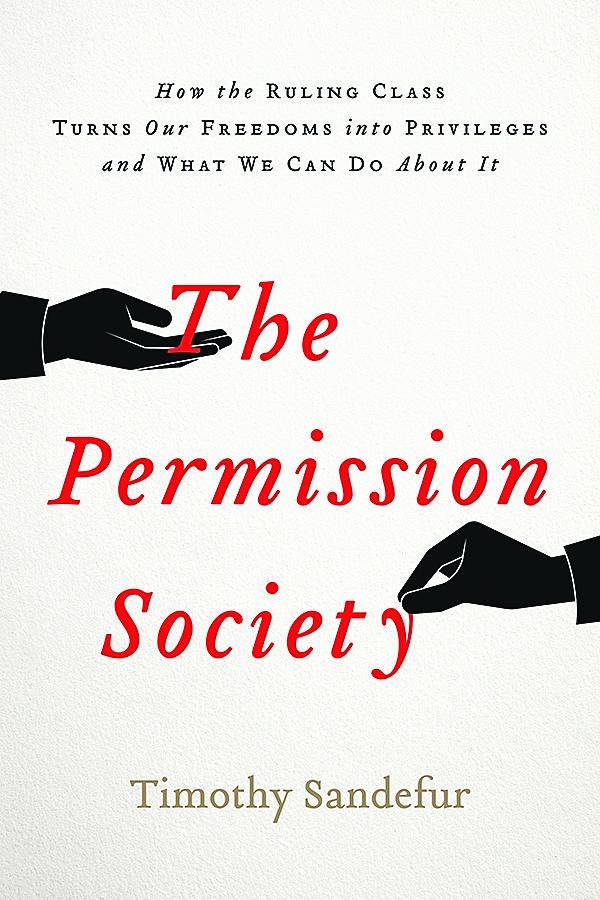 Sandefur begins with this sentence: “Not having to ask for permission is one of the most essential parts of freedom.” His last chapter begins: “The basic principle of the Permission Society is that freedom is a privilege the government may give or take away as it sees fit.” In between, Sandefur shows how the United States has morphed from its founding ideal of inalienable rights to an opposite understanding. In chapters on prior restraint and speech, prior restraint and business, and the competitor’s veto, he shows how a Permission Society favors those with power and connections and raises costs for those trying to exercise their freedoms. —S.O.

HOW SHOULD WE TREAT DETAINEES? J. Porter Harlow (P&R) 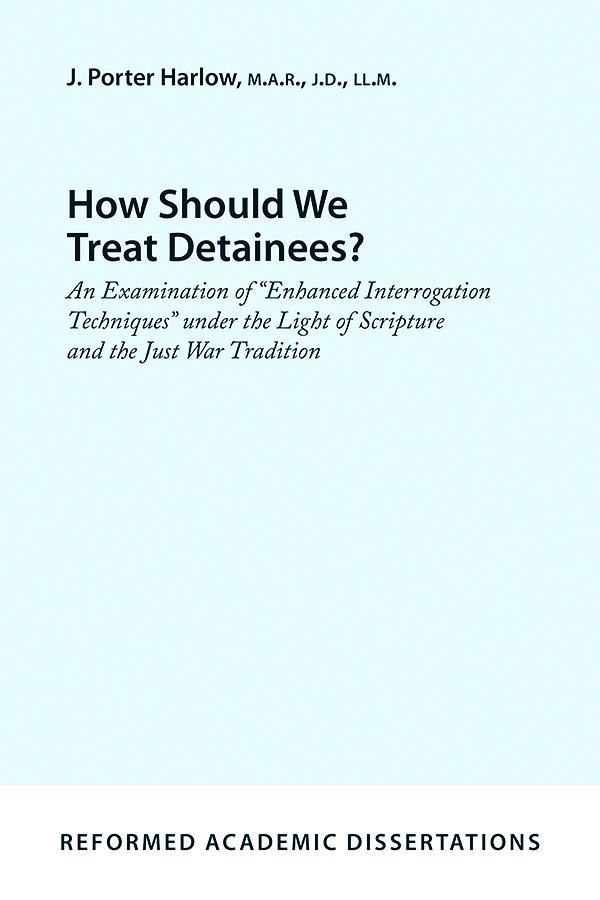 Harlow offers a convincing and convicting brief against the U.S. armed forces’ use of torture. Citing the experience of King Hezekiah, Harlow argues that “Christian leaders should take righteous actions to fight wars and terrorism while rejecting evil and while hoping that the Lord may choose to bless their righteous and just actions with effectiveness.” Harlow opposes waterboarding, as well as the use of torture even in “ticking time bomb” situations, calling them “oversimplified intellectual fraud.” —M.O.