Two musical takes on the Mass

One of the top news stories emerging from the Roman Catholic Church in 2021 involved Pope Francis’ apostolic letter Traditionis Custodes, which curtailed the use of the pre–Vatican II Latin Mass and plunged Catholics into a debate over the nature of right worship.

Two recent releases—Patrick Cassidy’s The Mass by the First Congregational Church of Los Angeles’ vocal ensemble Laude and pipe organist Christoph Bull (Supertrain) and the remastered 50th anniversary edition of Leonard Bernstein’s Mass featuring Alan Titus (Sony Classical)—delineate in musical terms a good deal of what many consider to be at stake.

Bernstein’s Mass (subtitled A Theater Piece for Singers, Players and Dancers) debuted during the same year that Andrew Lloyd Webber and Tim Rice’s Jesus Christ Superstar and Steven Schwartz’s Godspell opened on and off Broadway respectively. Countercultural energy, in other words, was in the air. 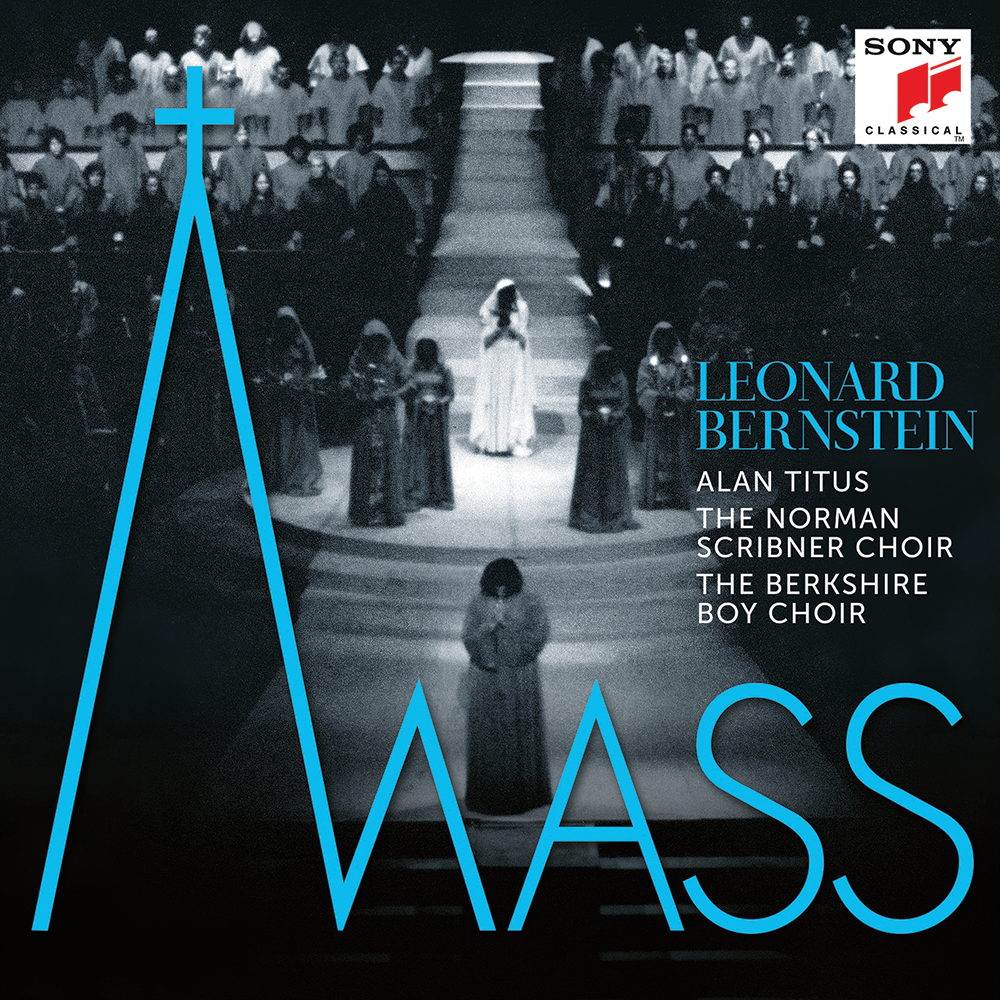 Drawing on that energy and on the upheaval roiling the post-conciliar Catholic Church, Bernstein created a Mass that combined reverence and irreverence and that at its wildest bordered on parody. For a while, it captured the mood of the times. Then, it sounded dated. Now, in the woke and Traditionis Custodes era, its turbulence sounds relevant again.

It also reflects what traditionalist Catholics dislike most about the vernacular worship of the last 50 years: an improvisational attitude that tends to make the celebrant rather than God the object of attention. As entertainment and trenchant cultural commentary, Bernstein’s Mass often works. As a rite of communal piety, not so much. 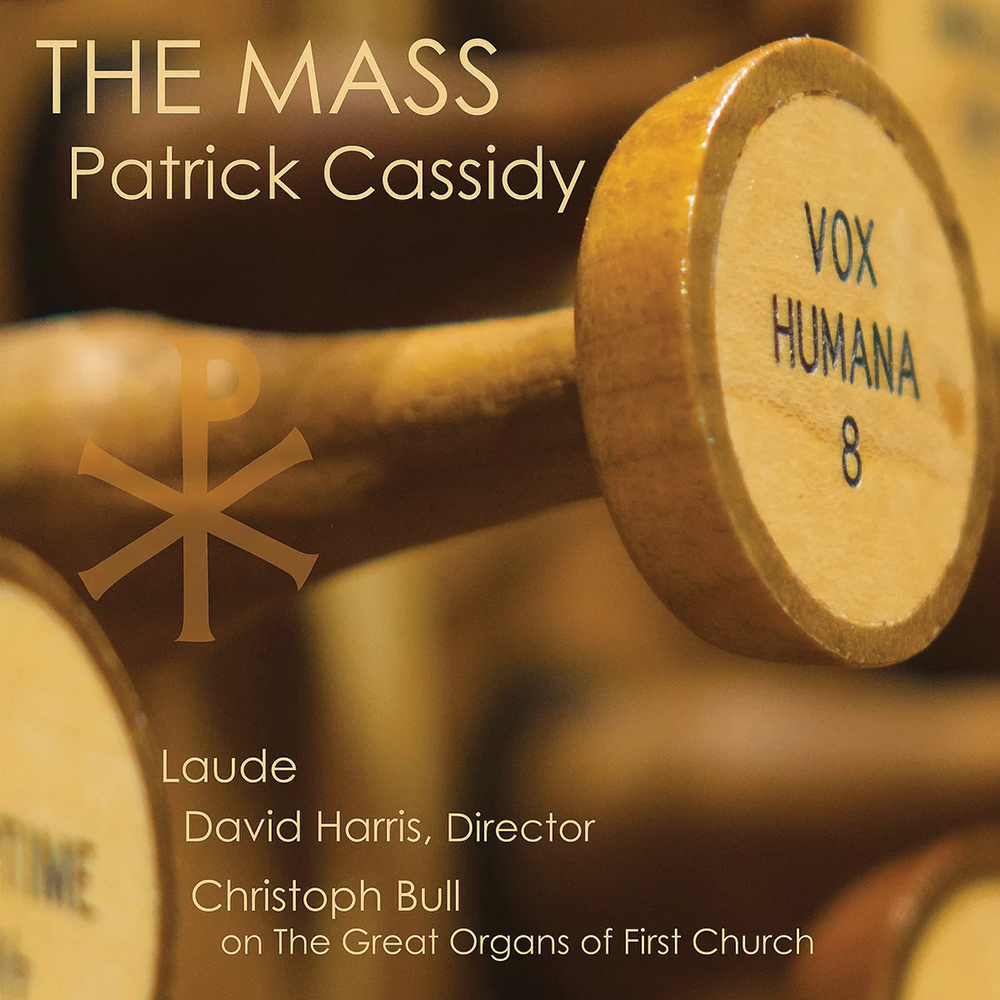 Patrick Cassidy’s The Mass, on the other hand, has as its primary goal the elevation of the soul to God. Setting the Mass’ Pre–Vatican II Latin to long melodic lines, it bypasses the contemporary altogether and, like the Masses by composers of old (or in the case of Arvo Pärt, not so old), aims at the eternal.

Cassidy’s Mass has been recorded before. Supertrain Records released a performance by the London Symphony Orchestra and the London Voices in 2019. But, for fascinating backstories, the Laude-Bull recording will prove difficult to beat.

Those interested in the undertaking’s details as well as in Cassidy’s motives for composing the piece can watch the three-plus hours of roundtable discussion featuring Cassidy and members of Laude available on the First Congregational Church of LA’s YouTube channel.

“The Mass is a beautiful libretto,” Cassidy says early on. “It sounds to me like it’s meant to be sung.” Listeners who immerse themselves in Laude’s and Bull’s interpretation of Cassidy’s Mass will be hard pressed to disagree.