Rolling Stone magazine has always known which side its bread is buttered on, so it’s no surprise that it’s currently heaping lavish praise on ABBA while slagging Eric Clapton.

ABBA has just released its first album of new music in 40 years, Voyage (Capitol). Clapton, on the other hand, has come out against COVID-19 lockdowns and vaccine mandates, making him Public Enemy No. 1 to the publication’s target audience.

Still, for a magazine that once ranked Clapton as the second-greatest guitarist ever (behind Jimi Hendrix), eight negative Clapton stories in the last four months seems surreal.

Typical of their tone is the publication’s announcement regarding Clapton’s latest album, Lady in the Balcony: Lockdown Sessions (Mercury Studios): “When Eric Clapton wasn’t complaining about COVID-19 regulations and spreading ridiculous claims about vaccines, he recorded a live album featuring acoustic renditions of past hits.” 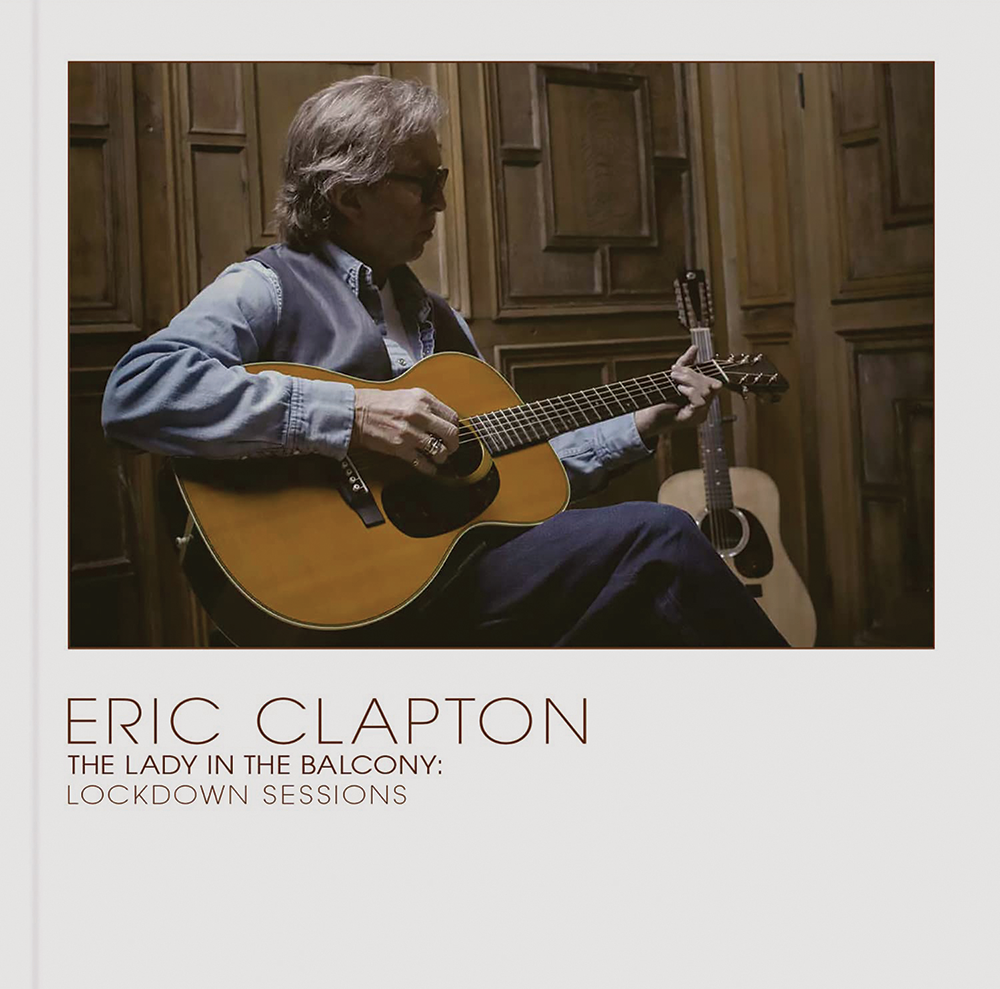 Recorded with Clapton’s core accompanists Nathan East, Steve Gadd, and Chris Stainton, Lady in the Balcony serves as a belated sequel to Clapton’s mega-selling Unplugged, with which it shares nearly soundalike performances of “Nobody Knows You When You’re Down and Out,” “Layla,” and “Tears in Heaven.”

The only audience member during the recording was the balcony-dwelling lady referred to in the title, Clapton’s wife Melia. The resulting cozy intimacy mirrors the interplay of the musicians as well as the deep blues feeling on display in “Key to the Highway,” “Long Distance Call,” and “Got My Mojo Working.”

But the highlight is the folk instrumental (and Clapton original) “Kerry.” Frolicsome yet autumnal, it might be the loveliest 2 minutes and 27 seconds in Clapton’s vast body of work. 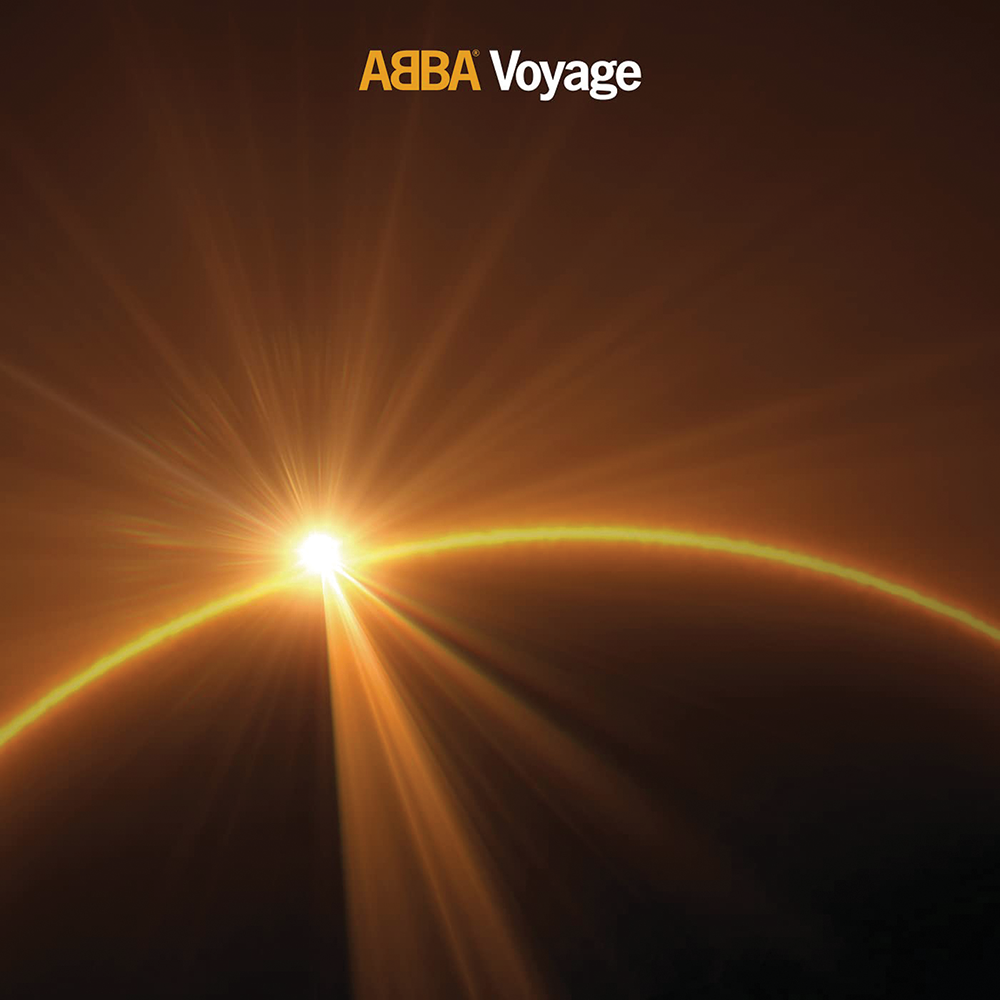 Loveliness—and, of course, catchiness—abounds on ABBA’s Voyage too. You think that Agnetha, Benny, Björn, and Frida would stage a high-stakes comeback without bringing their A game?

Voyage finds them mining their well-known emotional history for no fewer than three songs that poignantly dramatize the heartbreak of broken or breaking marriages. The protagonists in “I Can Be That Woman” and “Don’t Shut Me Down” own up to their failings while trying to convince their men to give them another chance. In “Keep an Eye on Dan,” a divorcée articulates the pain of dropping off her son for his shared-custody week with Dad.

Freedom. Perhaps, when all is said and done, ABBA and Clapton have more in common than Rolling Stone thinks.