Treating disease at its source

If unbelief is the greatest challenge to the spread of the gospel worldwide, what is the antidote? That’s the problem leaders at the European Leadership Forum wrestled with at the forum’s annual meeting. If unbelief is a cancer, they say, it should be treated at its source. The group’s vision is to renew the Biblical Church and evangelize Europe. To that end over 500 evangelical leaders from every European nation came to Wisla, Poland, in late May to pray, learn, and fellowship together.

While Europe was once fertile ground that supported the growth of early Christianity, now the continent has the world’s highest percentage of atheists and agnostics. That unbelief is quickly spreading across the globe. This can lead to defeatist thinking and a rhetoric of Europe as a lost cause. “But that becomes a self-fulfilling prophecy and limits God’s sovereignty,” stresses ELF President Greg Pritchard. Over two decades ago, Pritchard met Swedish apologist Stefan Gustavsson at Oxford. As they discussed the spiritual future of Europe, the seed germinated for what would become ELF: a place to bring together European leaders for encouragement and networking.

Gustavsson, who is director of Sweden’s Apologia Centre for Christian Apologetics, likens the situation in Europe to a divorce: “There is a familiarity that breeds contempt. Europeans think they already know everything there is to know about the Church.”

In that environment of unbelief and contempt, evangelical leaders are isolated and often discouraged. Hungarian theologian Adam Szabados says he was weary and tempted to join other pastors in giving up ministry when he first attended the forum. The community he found there made the difference in his continuing his ministry and theological studies.

Leaders insist the forum is an ongoing movement, not just a weeklong conference. One part of this “movement” is yearlong mentoring in specific areas of ministry: youth ministry, pastoral care, discipleship, women in leadership.

Another is nationwide initiatives to bring speakers and resources to individual countries and in their national languages. (The meeting in Wisla is held entirely in English.) Szabados is now director of the Hungarian Evangelical Forum, which puts on events for evangelical leaders in Hungary. 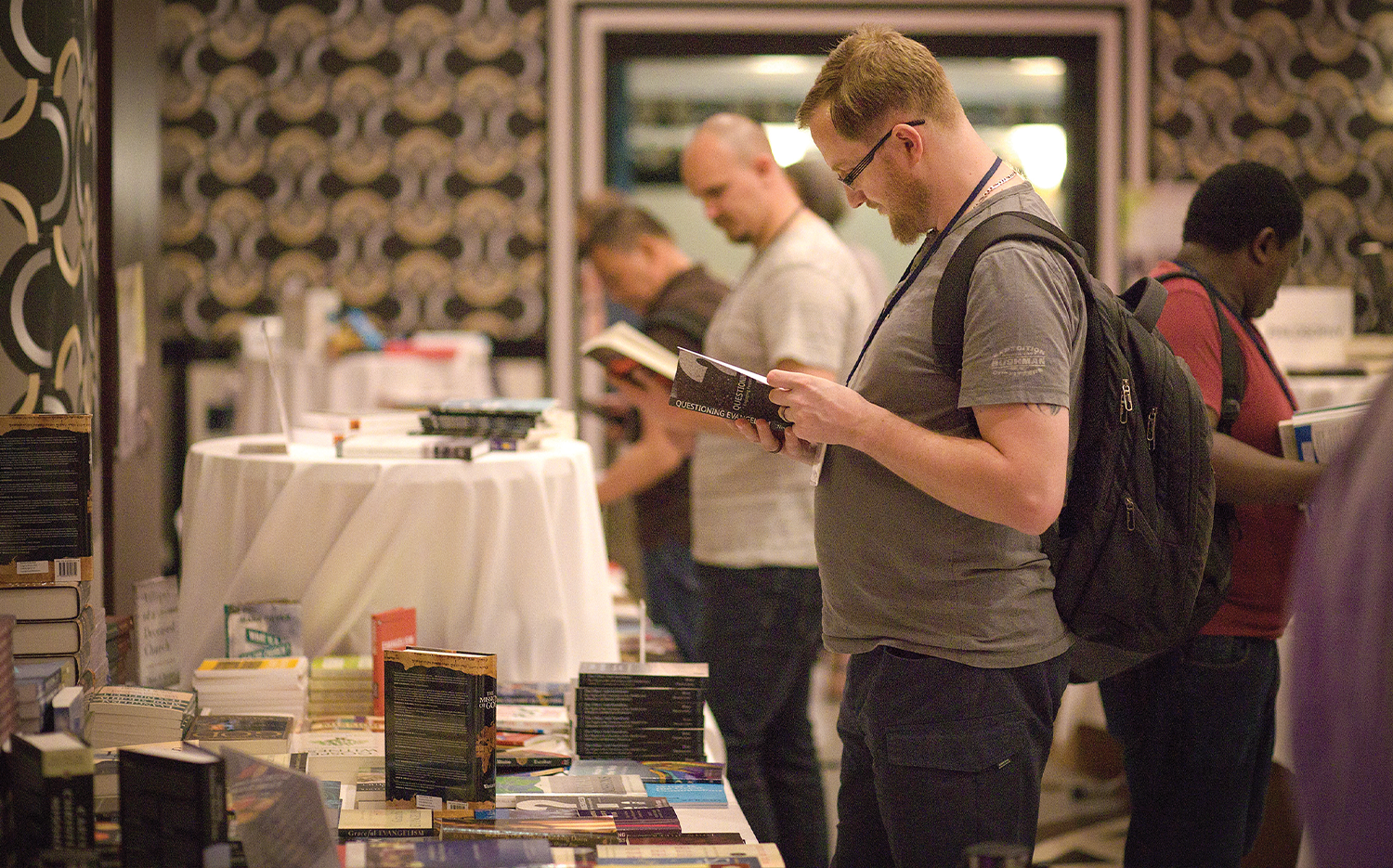 Per Ewert is an apologist and director of the Clapham Institute, Sweden’s leading Christian think tank. His own research studies how Sweden became the world’s most secular and individualistic nation, at the forefront of the problem that ELF seeks to address. He participates in both the European Forum and a national forum in Sweden, held the last three years. On both levels, the greatest value for Ewert is uniting believers.

“We talk a lot these days about ‘safe spaces’—that you’re supposed to be ‘safe’ from conservative or Christian values in society,” says Ewert. “But I find it valuable to be in a place where we are on safe evangelical ground, and we can talk to each other and relate to each other as Christians, without fearing we are under the secular, autonomous pressure that we are in the rest of the time.”

Encouraged by colleagues, Beni Moreno came to ELF for the first time this year. Moreno is writer and host of Buenas Noticias TV, the only evangelical show on public television in Spain. The goal of the show is to evangelize—Moreno makes an offer of a free Bible to viewers at the end of each program—and to show Spanish society who evangelicals are and what they believe.

“Evangelicals are not foreigners. We’ve been in Spain since the 16th century,” says Moreno. “We’re not strange people, just people who have a faith in Jesus and live it every day.”

Moreno says she came to the European Leadership Forum without expectations but was leaving with a wider picture of what’s happening in other parts of Europe. Aside from the joy of meeting brothers and sisters in the faith, Moreno says, the workshops addressed issues important to European evangelicals.

Beyond teaching and networking, one of the forum’s biggest draws is the bookstore, where attendees can purchase 1,550 different titles ranging in subject from systematic theology to counseling to discipleship, at greatly reduced prices. ELF participants from Eastern and Southern European countries are eligible for scholarships to attend, and that includes funds to buy books. This year attendees bought over 6,000 books.