As we proceed to an election, let’s keep in mind the Declaration of Independence’s universal statement: Our Creator endows us with unalienable rights.

Some of America’s Founders may not have believed in Christ, but the Declaration shows the consensus: We have one Creator who gave us timeless objective truth, even if we sometimes disregard it.

Now, here’s a story that counters F. Scott Fitzgerald’s famous line, “There are no second acts in American lives.” Half a century ago, career Communist Angela Davis became infamous in the United States and a heroine to Russian, East German, and Cuban media consumers. Now she’s on a September 2020 cover of Vanity Fair. Prada sold an Angela Davis T-shirt for $500, and Lionsgate has in development a film biography of her. The AAE speakers bureau and the National Organization of Professional Athletes and Celebrities list her fee to give a speech: $30,000-$50,000. 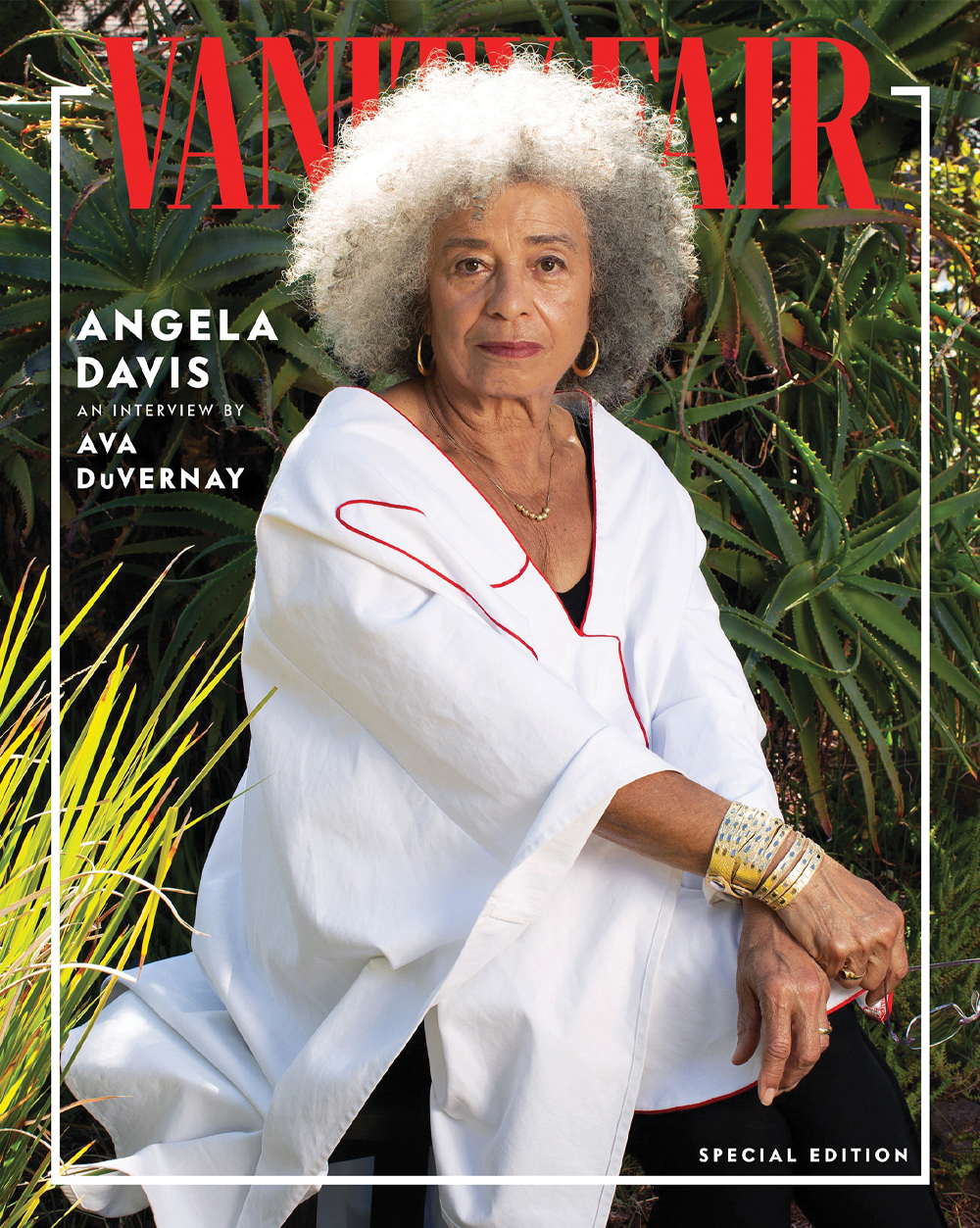 Some younger WORLD readers may need a catch-up: Who was, and is, Angela Davis? Fifty years ago—October 1970—she was on the FBI’s Ten Most Wanted list, fleeing a murder charge because she supplied the shotgun that killed a judge. Caught after two months, Davis spent a year in prison, where she encountered cockroaches and mice but also barrels of fan mail that other inmates helped her to answer.

Davis then gained a not-guilty verdict under questionable circumstances and headed to East Germany, where Communist dictator Erich Honecker honored her. She returned the favor by not mentioning all the people his agents were torturing. Then it was on to the Soviet Union in August 1972, where nonstop propaganda primed people to cheer her.

The brave dissident Alexander Solzhenitsyn, who survived eight years in a Siberian prison camp, without fan mail, later summarized the PR campaign: “For an entire year, we heard of nothing at all except Angela Davis. There was only Angela Davis in the whole world and she was suffering. We had our ears stuffed with Angela Davis. Little children in school were told to sign petitions in defense of Angela Davis. She was set free. Although she didn’t have too difficult a time in [America’s] jails, she came to recuperate in Soviet resorts.”

It seems that Davis never asked the tyrants who fawned over her to set Soviet prisoners free. When Fidel Castro feted her, she apparently did not ask for the release of Armando Valladares, tortured by guards from 1960 to 1982 and forced to eat other prisoners’ excrement. Valladares barely survived “8,000 days of hunger, of systematic beatings, of hard labor, of solitary confinement and solitude, 8,000 days of … testing my religious convictions, my faith, of fighting the hate my atheist jailers were trying to instill in me with each bayonet thrust, fighting so that hate would not flourish in my heart, 8,000 days of struggling so that I would not become like them.”

Or like Angela Davis. I looked through many of her speeches and interviews to see if she indicated any remorse about enjoying all the hands clapping but not lifting a finger to help those truly abused by her comrades. I didn’t find anything, but her stated opposition to “universal proclamations”—what she called “the tyranny of the universal”—intrigues me.

The Declaration of Independence is based on a universal principle: Our Creator endows us with the right to life, liberty, and the pursuit of happiness. That’s for everyone. Although ads for her speeches call Davis a “legendary human rights activist,” she supported the Soviet imprisonment of “enemies of socialism.” Communists don’t like universals: Only those they agree with have unalienable rights.

Events of 2020 have shown that lots of would-be Angela Davises lurk in American politics and culture. We need what Abraham Kuyper formed in 1879 in Holland, an Anti-Revolutionary Party of conservatives and moderates that can keep future torturers from gaining power. But let’s not overlook the opportunity for grace. Solzhenitsyn emerged from his Gulag years understanding that the line between good and evil runs through all our hearts. Angela Davis, at age 76, still has time—probably a little time—to learn that.