Jack Holl’s The Religious Journey of Dwight D. Eisenhower (Eerdmans, 2021) reveals much about the 1950s president and decade. Chapter titles “In God We Trust” and “One Nation, Indivisible” reflect well the predominant ethos, as does Eisenhower’s oft-quoted, off-handed line, “Our form of government has no sense unless it is founded in a deeply felt religious faith; and I don’t care what it is.”

Still, there’s no doubt that Eisenhower imbibed some basic Christian doctrines from his parents. He believed, in Holl’s summary, that “sin was humankind’s disobedience of God” and “civilized society, conversely, depended upon self-restraint of its citizens, who voluntarily respected the rights of others.” When Eisenhower and his soldiers liberated German concentration camps in 1945, he wrote to his wife, “I never dreamed that such cruelty, bestiality, and savagery could really exist in this world!”

Eisenhower arranged for thousands of American soldiers to visit the Nazi camps, saying, “We are told that the American soldier does not know what he is fighting for. Now, at least, he will know what he is fighting against.” Two decades later, as race riots destroyed American neighborhoods and anti-war demonstrators sneered at soldiers, Eisenhower believed “the national crisis was essentially a religious crisis in which citizens had lost self-discipline, respect for duty, and affection for their country and their neighbors.”

For a vivid example of abandoning discipline and duty, see Very Important People: Status and Beauty in the Global Party Circuit by Ashley Mears (Princeton University Press, 2020): It’s a vivid look at the middle-aged men and prodigal daughters who have too much time on their hands and insecurity in their hearts. To see how the use and misuse of language contributes to ­confusion, see Sam Sorbo’s Words for Warriors (Humanix, 2021): It’s a useful glossary of issues and terms from abortion to zeitgeist.

John Loughery’s Dagger John: Archbishop John Hughes and the Making of Irish America (Cornell University Press, 2018) shows how a New York archbishop built parochial schools that aided the rise of a then-despised minority. Peter Kreeft’s How to Destroy Western Civilization (Ignatius, 2021) includes witty essays on our cultural ills. He points out that “great stories have heroes” but many Americans don’t have any.

The Soul of Politics by Glenn Ellmers (Encounter, 2021) is for those who want to go deep into the views of political scientist Harry Jaffa. Quick summary: The American system is still about as good as we’re going to get in a sinful world. Michael Keen and Joel Slemrod’s Rebellion, Rascals, and Revenue (Princeton, 2021) is a long but lively look at tax policy.

Since 1962, the United States and most of the rest of the world have gone through enormous demographic change, with family sizes dropping. Philip Jenkins in Fertility and Faith (Baylor U. Press, 2020) connects the dots and argues that as fertility falls, so does religious fervor. 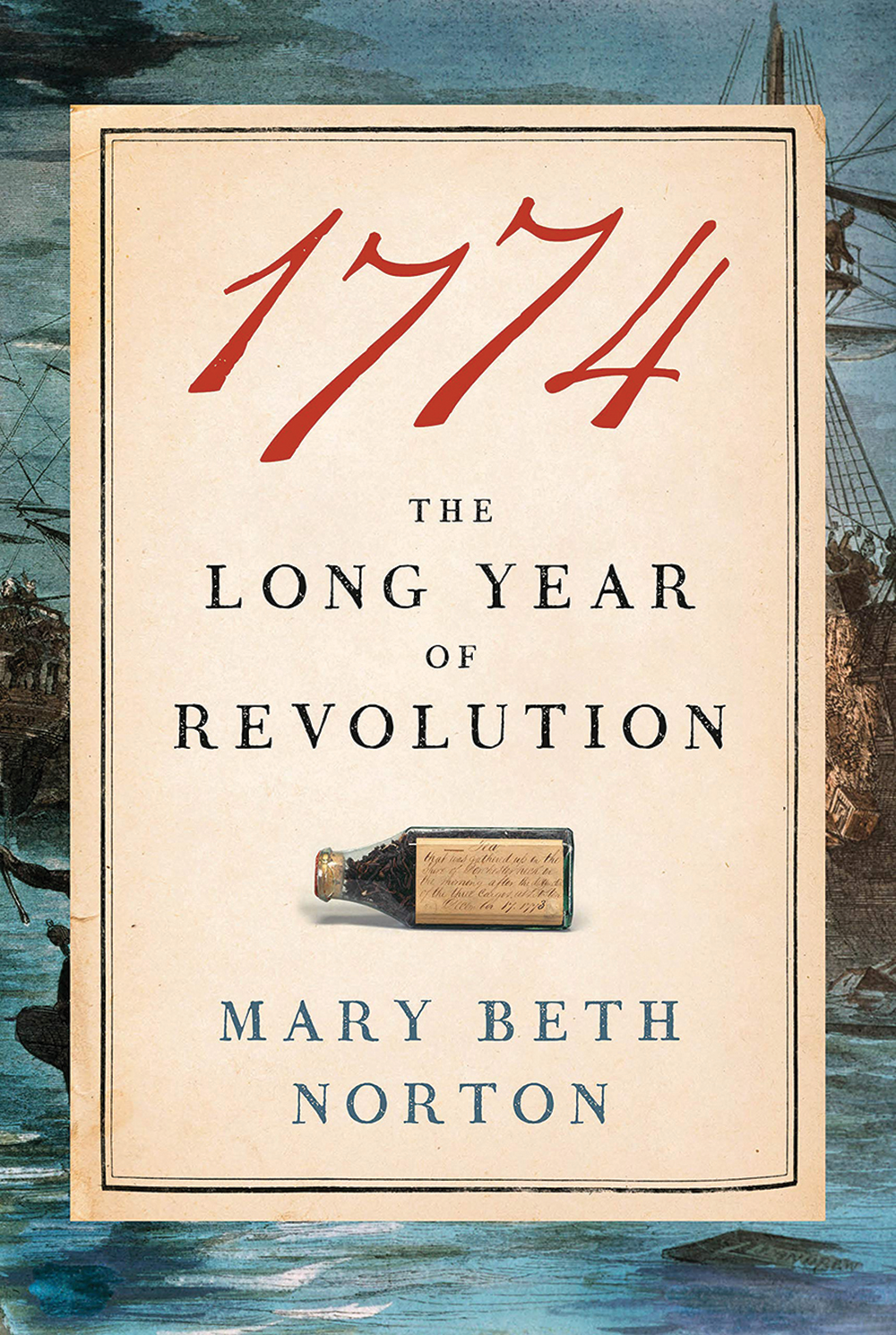 Mara van der Lugt’s Dark Matters: Pessimism and the Problem of Suffering (Princeton, 2021) is a scholarly look at Leibniz, Voltaire, Rousseau, Schopenhauer, and other philosophers, most of whom tried to find a route through polar waters without the compass that God provides—but then the icebergs cometh.

Gary Clayton Anderson’s Massacre in Minnesota (U. of Oklahoma, 2019) shows what happens when government agents are corrupt and “everyone” excludes Native Americans. David Krell’s 1962: Baseball and America in the Time of JFK (U. of Nebraska Press, 2021) is a good memory ­jogger for readers in their 70s and 80s.

Mary Beth Norton’s 1774: The Long Year of Revolution (Knopf, 2020) details the debates in America about whether and how to separate from England. The ­history is thorough, but Norton underplays the ­theological background: If you’re interested, take a look at a book of mine, Fighting for Liberty and Virtue. It’s free at wng.org: At the ­bottom of the homepage, under resources, click on Marvin Olasky. —M.O.