Whereas Jon Savage’s compilations spin cultural narratives, Gary Crowley’s simply rescue catchy tracks from oblivion. Of the 65 songs preserved on these four subgenre-specific discs, the only ones that made noticeable headway in the United States were the Waitresses’ “I Know What Boys Like” (peak Billboard position: 62) and Kurtis Blow’s “The Breaks” (rap’s first gold single), leaving 63 songs for the average stateside listener to experience for the first time. The nadir of the blue-eyed soul offerings is the Kane Gang covering the Staple Singers, but it’s more than made up for by the Staple Singers covering the Talking Heads—and by everything’s being not only upbeat but clean. Those were the days.

The proposition around which this project for Baroque ensemble and saxophone is organized—that Henry Purcell was to the 17th ­century what John Lennon and Paul McCartney were to the 20th and vice versa—isn’t consistently convincing. The “Norwegian Wood/Greensleeves” mash-up shortchanges both melodies, and “When I’m Sixty-Four” sounds as out of place as you’d expect between the “Rondeau” from Abdelazer and “Thrice Happy Lovers” from the Fairy Queen. The Purcell-Beatles juxtapositions involving “Because,” “Being for the Benefit of Mr. Kite,” and “Yesterday,” on the other hand, are as illuminating as they’re meant to be.

The wounded quality of M.C. Taylor’s singing takes some getting used to, but give it a chance and you’ll realize that it’s perfect for exploring what Taylor calls the “quiet, contemplative, searching, and bittersweet” aspects of Christmas. It also gives the 10 musicians listed in the credits something specific to play down to. They deliver a subdued, Americana-inflected take on soft-rock appropriately inhospitable to the forced good cheer that Taylor is doing his best to avoid. He avoids cynicism too. From the three carols to the three covers to the three originals, cautious optimism is more his speed.

Just when you think that Jason Martin couldn’t pare down his increasingly pared-down music any more, he leads with a one-minute, 47-second instrumental that sounds like a Spaghetti Western soundtrack excerpt then follows it with the slow and gloomy “Life in Bed” and the slower and gloomier “Crossroads.” It’s almost as if Martin is testing the patience of his fans to determine whether they’re worthy of the hooky medium-tempo and up-tempo songs that he eventually offers up. Or maybe, as he recently told NPR, he’s just a Christian who, because he sometimes gets a “touch of the blues,” is simply trying to make the best of each day that the Lord has made. 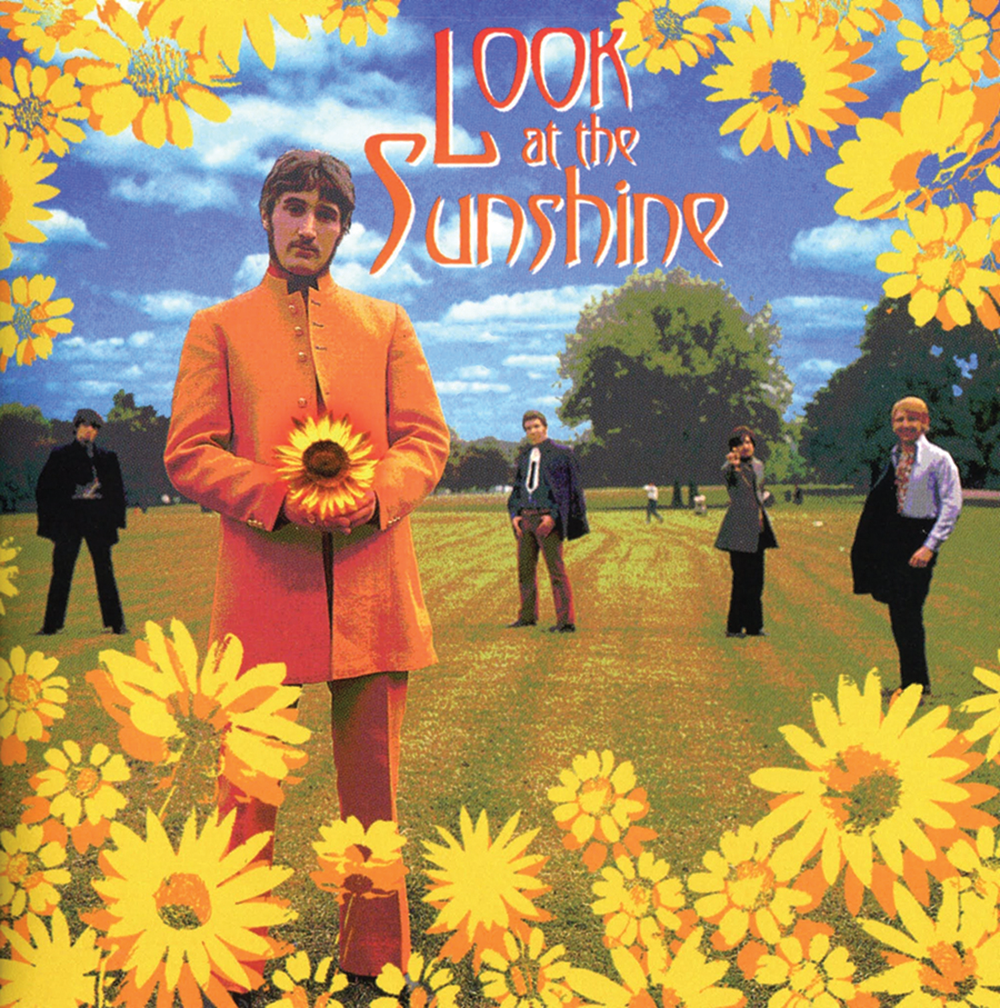 Gary Crowley isn’t the only musical archaeologist up to his elbows in the sands of time. Sanctuary Records has begun reissuing as MP3 downloads the out-of-print, eight-volume Ripples series of obscure “sunshine pop” compilations released by Sequel Records from 1999 to 2002 and accompanied by the slogan “From California to Croydon: The 60s West Coast Harmony Sound as heard in the UK.”

Only the first three ­volumes—Look at the Sunshine, Dreamtime, and The Autumn Almanac (each prefaced by Ripples Presents)—have been digitalized as of this writing, and for some reason one or two tracks are missing from each. But the remaining tracks are more than sufficient to capture an era awash in vocal ­harmonies, tie-dyed ­melodies, and groovy sentiments radiating innocence, naïveté, or some combination of the two. And although most of the selections are by long-­forgotten acts (the Ivy League, the Rockin’ Berries, Peanut), the Kinks, the Searchers, and Donovan do sneak in. —A.O.