The Underground Railroad takes viewers on a trip that is beautiful, uncomfortable, hopeful, and hopeless at the same time

Metaphorically, “Underground Railroad” refers to the route along which U.S. slaves escaped from the antebellum South with the help of “conductors” like Harriet Tubman. But in Amazon’s new series The Underground Railroad, the metaphor becomes a literal subterranean transit system—complete with locomotives, loading platforms, and dining cars. The series follows an escaped slave’s journey to freedom along this railroad, using her story as a metaphor for the journey African Americans have taken through this country’s history.

Barry Jenkins, who won an Academy Award for his work on Moonlight (2016), adapted Colson Whitehead’s Pulitzer Prize–winning novel for this 10-part series. Newcomer Thuso Mbedu plays Cora, a slave in Georgia for whom life on the plantation becomes increasingly intolerable. She gains passage on the mysterious underground railroad, which promises to bring her to freedom.

The Underground Railroad slips into magical realism when Cora embarks on this fantastical subway. The setting remains antebellum America, but Cora’s journey takes her through a world that’s outside of time, and her story becomes a fable illuminating the dangers African Americans have faced. The eugenics movement, the Ku Klux Klan, race riots—Cora experiences them all on her journey away from slavery. As Cora boards the train, the station master says, “Look outside as you speed through, and you’ll see the true face of America.” What Cora sees is brutality, injustice, and terror.

A cognitive dissonance exists in The Underground Railroad because Jenkins tells this desperate story with beauty and hope through his aesthetic choices, especially his use of light. Jenkins shows us a world that’s dark, luminescent, elegant, debased, dazzling, sinister, lovely, and terrible all at the same time. Some of the middle episodes drag—despair can get boring—but each episode is gorgeous to behold. 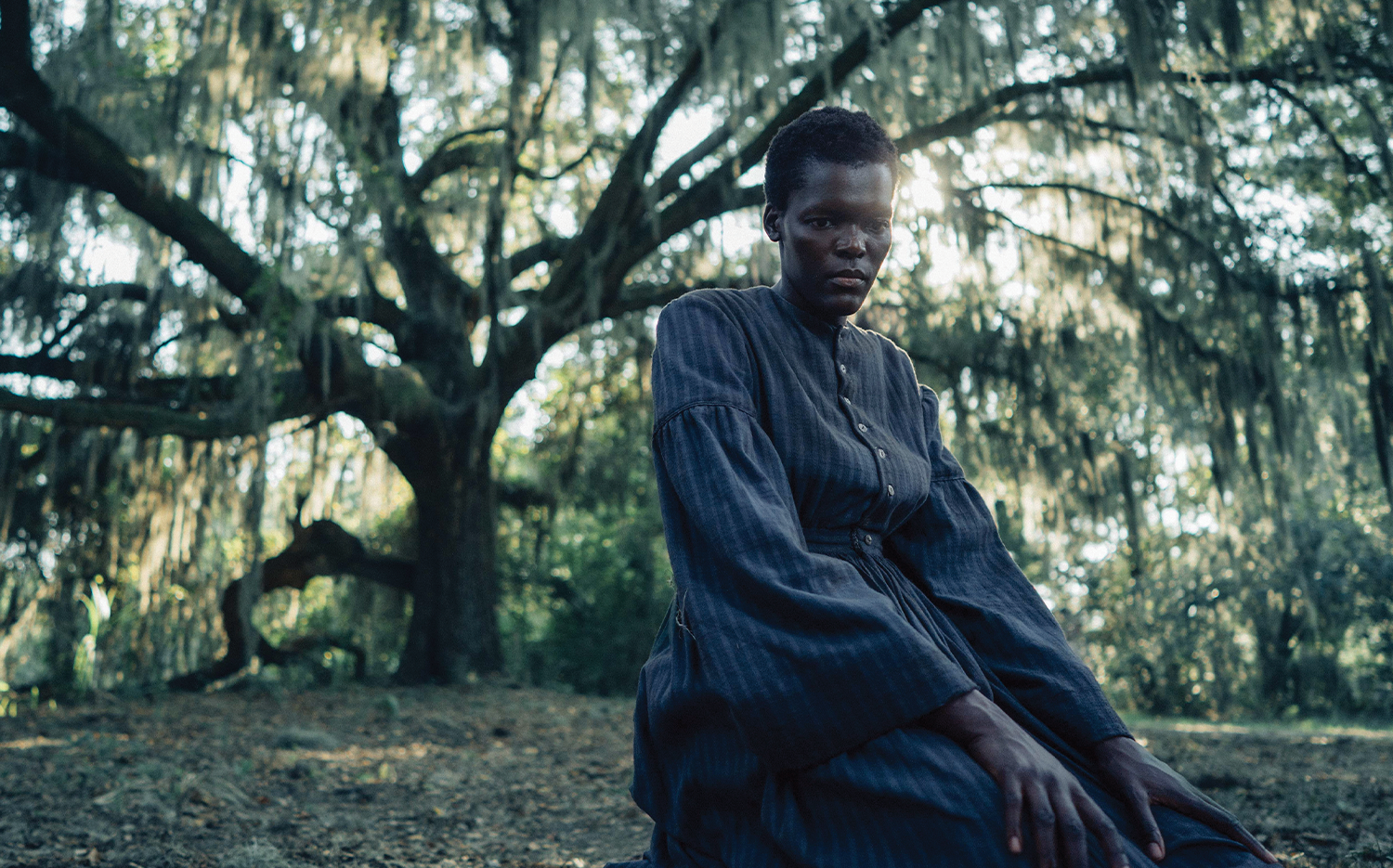 However, the series leads viewers into extreme discomfort as it portrays the horrors of slavery. Christians need to grapple with this reality, but many would do well to skip this particular story because of its frequent racial slurs and graphic violence. The first episode, showing the brutal whipping and burning of a slave, is especially stomach-churning, and the series includes brief yet disturbing sexual content. (Except for a short scene of breastfeeding, nudity is only implied. Amazon has rated the series for ages 18 and up.)

The screenplay portrays America as irredeemable, and it holds no hope for racial reconciliation. Perhaps it doesn’t want it. Instead, the only way forward is for African Americans to tell their stories to one another. At the beginning of the series, Cora can’t speak for herself, but by the end, she finds the strength to “tell her truth.” Even so, it’s hard to see how she’s saved, either physically or spiritually.

More disturbing than the dismissal of American virtue is the show’s view of Christianity. Throughout the series, villains use the Bible. A plantation owner quotes Paul’s injunction for slaves to obey their masters. A vicious woman who hates Cora reads the Psalms aloud to her. Is this a critique of those who misuse Christianity to justify evil, or a critique of Christianity itself? In this series, white Christians are either cowardly or dangerous cultists. Toward the end, Cora finds herself sitting in a black church, but people only discuss civic issues, and the space is conspicuously devoid of crosses.

Faithful Christians, both black and white, led in the historical abolitionist movement, so their erasure from this fable indicates the creators believe religion can’t solve the problems of racial injustice facing America. But Christianity, with its acknowledgment we live in a good but fallen world, makes sense of Jenkins’ vision of a land both beautiful and terrible. The central theme of telling our story so we can move forward pales in comparison to the change brought by the gospel of Jesus when faithfully told.