What do five adult coloring books, three titles by Joel Osteen, and two volumes full of jokes for kids have in common? They’re all in the Top 50 best-selling Christian books of 2016.

When the Evangelical Christian Publishers Association released the rankings in January, Christian author Jared Wilson called the list “an indictment.”

It’s worth noting some books in the Top 50 were solid titles, including The Jesus Storybook Bible by Sally Lloyd-Jones and The Broken Way by Ann Voskamp.

Others offered light reading about popular Christians: Chip and Joanna Gaines, hosts of a home-renovation television show, landed at No. 1 with their book The Magnolia Story. Athlete Tim Tebow’s book Shaken placed eighth. Some offered harmless fun: Laugh-Out-Loud Jokes for Kids (No. 7 on the list) gained praise from some Christian booksellers for offering clean humor.

Other titles were problematic: Five versions of Sarah Young’s Jesus Calling made the Top 50. Christian blogger Tim Challies pointed out the most serious problem with the title first released in 2004: The author claimed to record thoughts God gave directly to her.

Three titles by megachurch pastor Joel Osteen hit the Top 50, with an emphasis on the power of positive thinking to bring health, wealth, and success.

I wondered: Is harmless, fluffy, and troubling the best we can do?

For some alternative suggestions, I asked a handful of Christian pastors, authors, and leaders: What is one book you’d like to see on a list of books most read by Christians?

Carl Trueman of Westminster Theological Seminary nixed fluffy for Augustine’s Confessions, with its famous prayer: “You stir us to take pleasure in praising you, because you have made us for yourself, and our heart is restless until it rests in you.”

Instead of demanding health and wealth, pastors Terry Johnson and John Piper both picked J.I. Packer’s Knowing God, with Packer’s reminder the Bible doesn’t teach God will “shield his loved ones from trouble when he knows that they need trouble to further their sanctification.” Speaking of sanctification, pastor Kevin DeYoung picked J.C. Ryle’s Holiness.

Pastor Thabiti Anyabwile chose Conscience, a 2016 book by Andrew David Naselli and J.D. Crowley that includes a timely chapter on how Christians can relate to each other when their consciences disagree.

Others stuck with the Puritans. Author and blogger Melissa Kruger suggested Voices from the Past, a devotional collection of Puritan writings with selections by pastors like John Owen: “be killing sin or it will be killing you.”

Author Rosaria Butterfield suggested The Letters of Samuel Rutherford. The correspondence of the Scottish Presbyterian pastor offers an important reminder not to rely on books alone for growth in Christ, as he notes some “talk of Christ by the book and the tongue, and no more; but to come to Christ … and embrace him is another thing.” 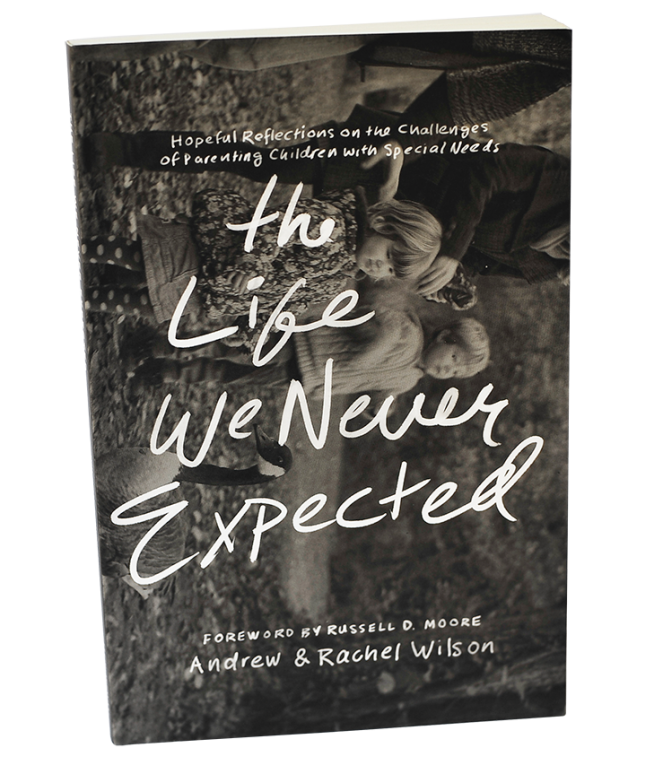 The Wilsons begin their short but powerful book in an arresting way: “This is a book about surviving, and thriving, spiritually when something goes horribly wrong.” Their somethings are two children, apparently normal at birth, who developed regressive autism, losing over time their ability to do the ­normal things that children do. The Wilsons invite readers into the messy reality of their lives, their exhaustion, and the strains on their marriage. They paint a picture of difficult yet delightful children. And they show how they make sense of their lives in the light of Christ. The book ­carries the reader through cycles of weeping, worshipping, waiting, and witnessing. It’s theologically rich and full of hope that in the face of many unknowns “the future will include the grace, blessing, and goodness of God.” —Susan Olasky 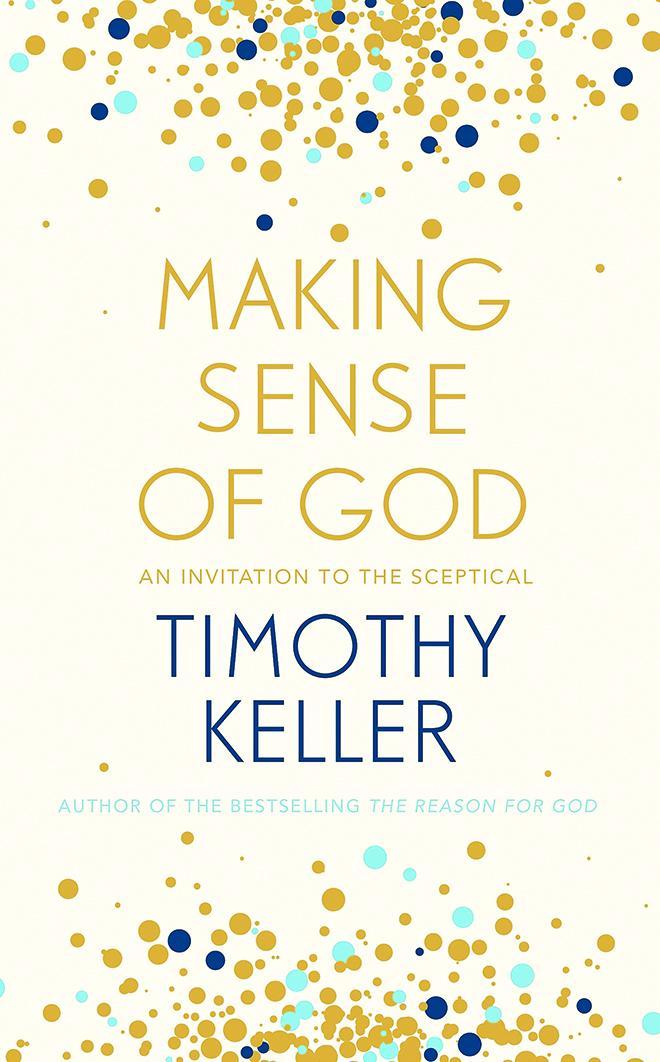 Keller with an inviting tone respects the God-given dignity of skeptics, and then assaults their logic with impeccable arguments and a barrage of carefully chosen citations—often from their own camps. He quotes authors, thinkers, bloggers, and even a handful of voices from the modern-day peanut gallery (internet comment boards) and deconstructs their often-unchallenged assumptions. Keller focuses on the materialism and secular humanism of the contemporary skeptics he encounters most often as a superb pastor-preacher in Manhattan. Keller uses Biblical wisdom steeped in Ecclesiastes and Romans but quotes Scripture sparingly: Bible verses don’t usually work on modern skeptics unless they’re couched in a winsome argument, rather than given as argument enders. —Tom Pfingsten 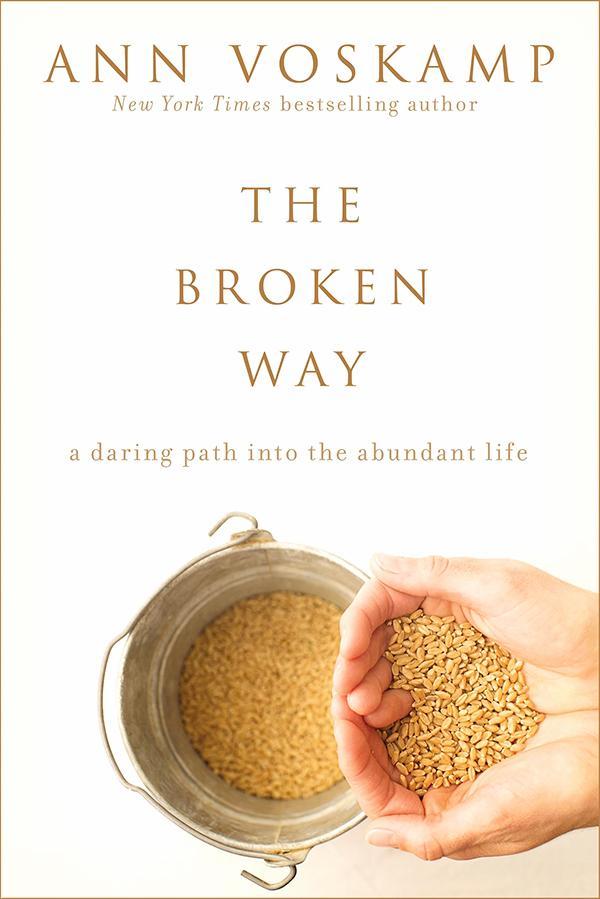 With her typical writing style of wonder, vulnerability, and beauty, Ann Voskamp strips one question bare strand by strand: “How do you live with your broken heart?” Though a tad tortured, Voskamp’s introspection penetrates soul and senses as she invites Christ and her readers into her raw, pungent brokenness—because “there isn’t one of us not bearing the wounds from our own bloody battles.” Her writing is a slow-cooked stew of theology, poetry, and memoirs, meant to be stirred and savored with long pauses and deep sighs, as Voskamp challenges readers to share and give away their broken hearts, as Christ gave His. —Sophia Lee 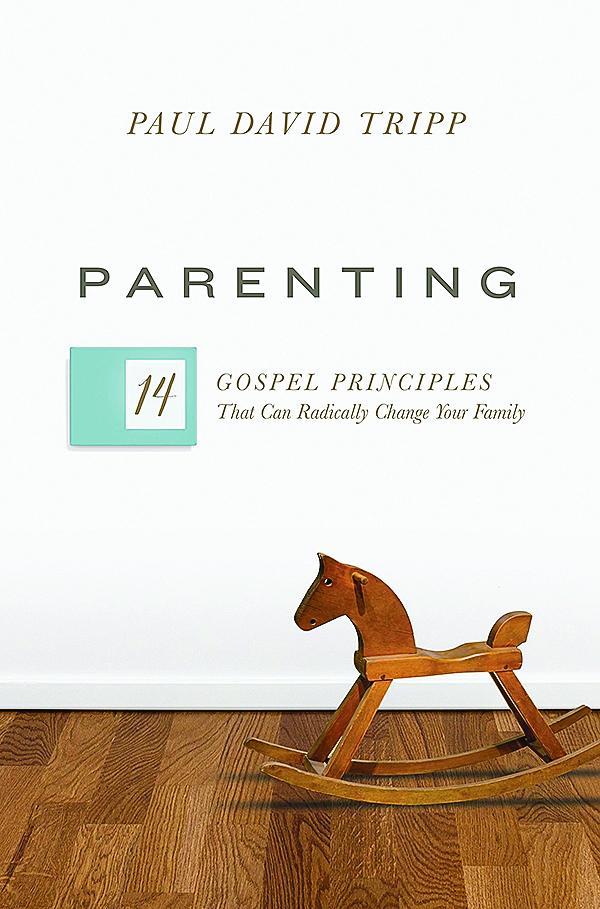 Paul Tripp begins with a diagnostic test: Do we believe we are owners of our children or ambassadors to them? Then he lays out the big picture of our God-given parenting task: We are “his tool for the forming of the souls of your children.” With lavish reminders of grace, Tripp guides readers through 14 principles and warns fathers and mothers, “If you are not resting as a parent in your identity in Christ, you will look for identity in your children.” Tripp writes as a pastor, not a scold, and offers many specific examples along with Biblical wisdom: “No parent gives mercy better than one who is convinced that he desperately needs it himself.” —S.O. 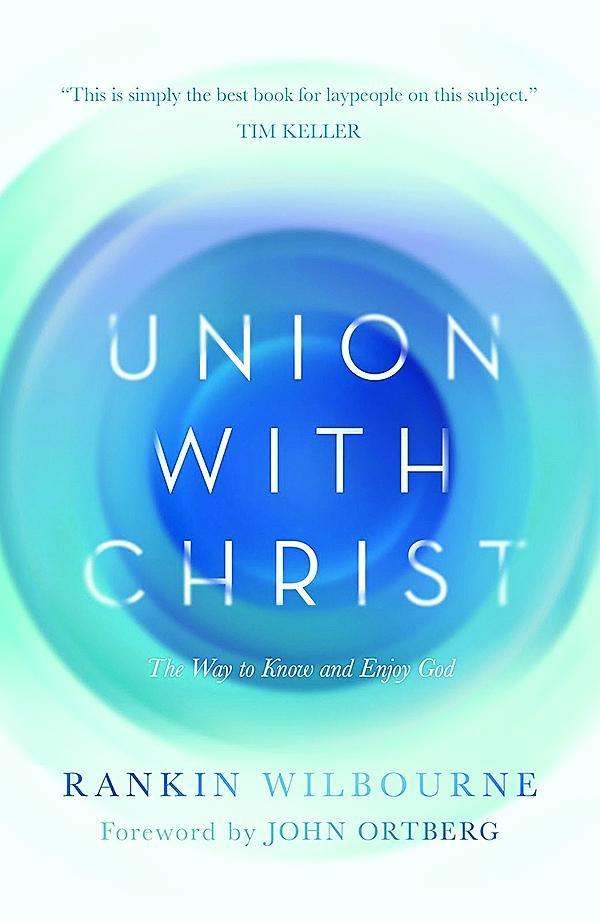 Los Angeles pastor Wilbourne doesn’t say Christ-bonding is easy, but he rightly insists that it’s essential and explains how tough times can produce great benefits: Imagine a storm blowing a sailboat so fast that all night long death seems moments away, but in the morning you’re hundreds of miles closer to your destination. We can rejoice amid suffering not because we’re masochists but because a deeper and sweeter joy will come in the morning. And, when we stop thinking so much about our own story that we enter into God’s story, we learn that’s the biggest and best of all. —Marvin Olasky