Although most generic ballots still favor Republican candidates, the margins are shrinking. Senate Minority Leader Mitch McConnell recently laid the blame on the “quality of candidates.” The party leader said he still expects to take the House, but the Senate is less certain.

In August, Democratic Senate ­candidates from Pennsylvania, Florida, Wisconsin, Ohio, and North Carolina announced the “Flippable Five Fund” to combine donations in hopes they can oust GOP candidates in Republi­can strongholds. Here are some of the closest races to watch. 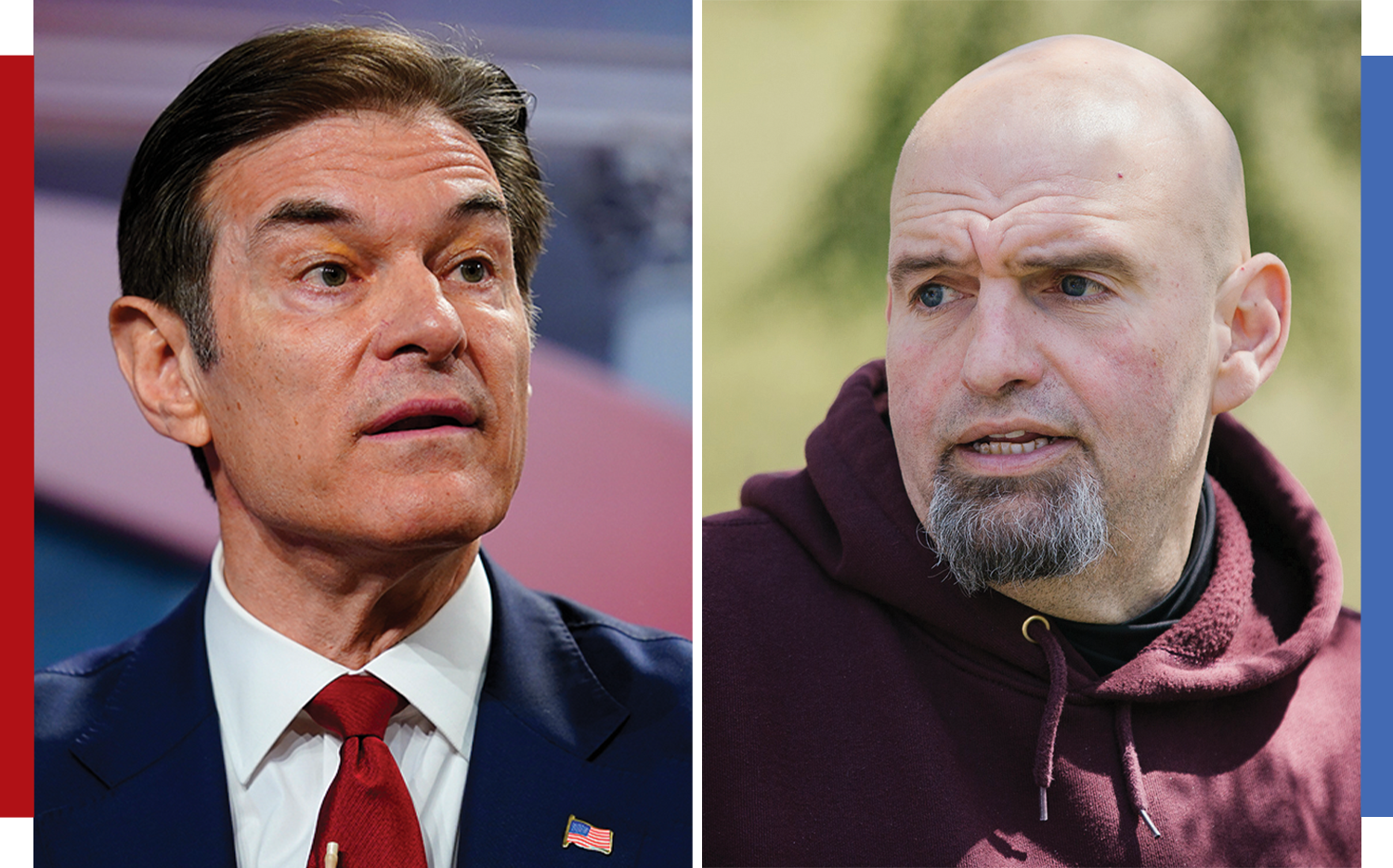 With both the governorship and a U.S. Senate seat at stake, the Keystone State appears on every list of must-watch races. To add to the drama, Pennsylvania is decidedly purple, with the population about equally divided between Democrats and Republicans. Democratic Gov. Tom Wolf cannot run again due to term limits. Attorney General Josh Shapiro ran unopposed as his Democratic successor and now faces conservative state Sen. Doug Mastriano. On the Senate side, voters in November must pick between ­former TV celebrity heart surgeon Mehmet Oz and Lt. Gov. John Fetterman. Fetterman suffered a stroke just days before the primary and has been unable to canvas the commonwealth as much as his Republican opponent. But he has led Oz in recent polls and drawn huge crowds at town hall appearances and campaign stops. 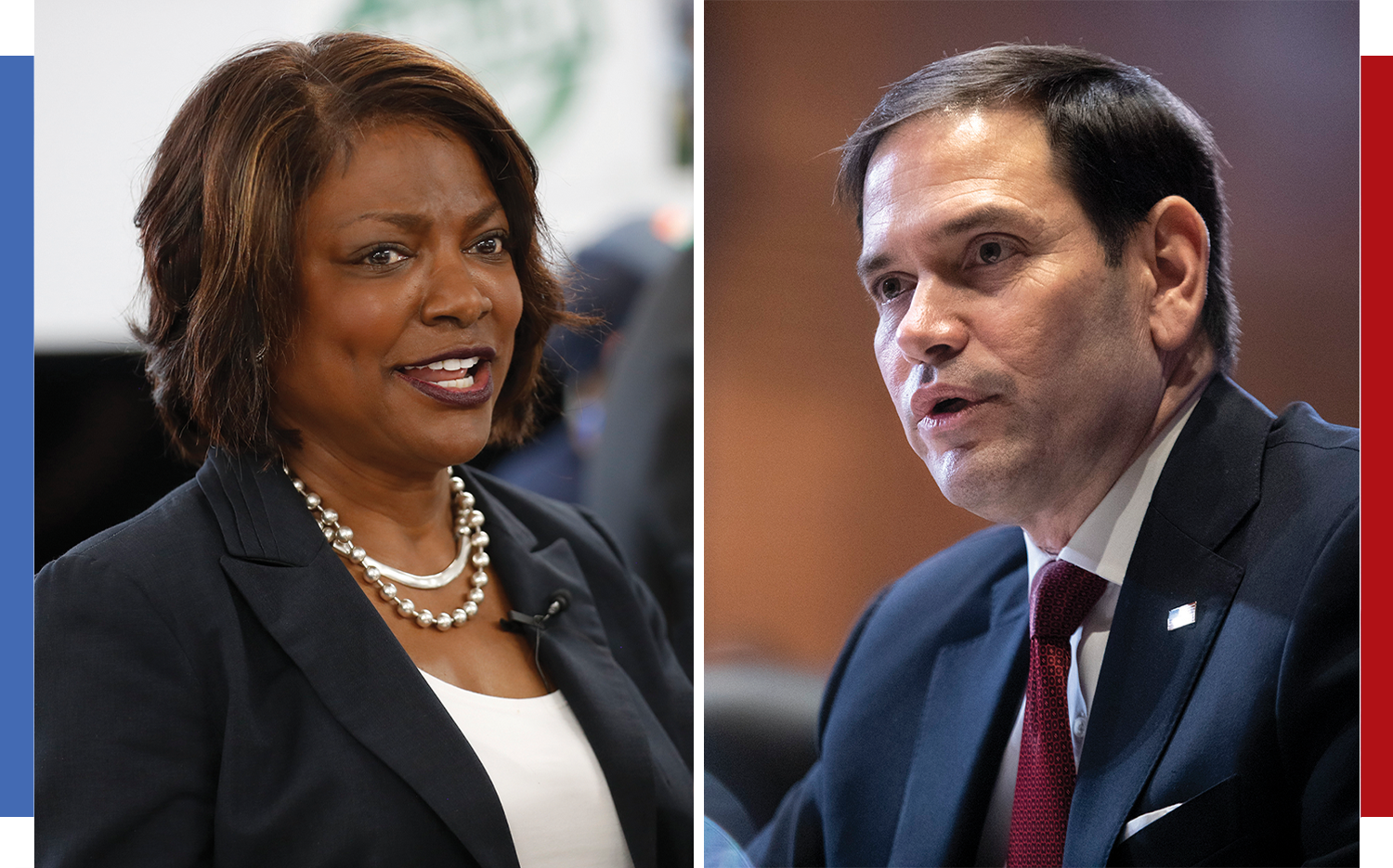 Although two lifelong Floridians are competing for the governor’s mansion in 2022, Gov. Ron DeSantis and U.S. Rep. Charlie Crist appear to have set their sights on 2024. DeSantis has come ahead of even Trump in some presidential straw polls, so this gubernatorial race is seen as a test of whether he can appeal to a broad swath of Republican voters. Notably, Trump has not endorsed DeSantis. Crist started out in 1992 as a Republican in the state Senate, but has since switched his party affiliation to Independent and then Democrat.

Abortion is a key issue in the state’s Senate race. Democratic Rep. Val Demings, also a member of the “Flippable Five,” is challenging incumbent Sen. Marco Rubio for his seat. Rubio co-sponsored a nationwide pro-life bill in September that would ban abortions after 15 weeks. Demings, by contrast, has advocated for widely available abortion access and voted in favor of a House bill that would codify Roe v. Wade. 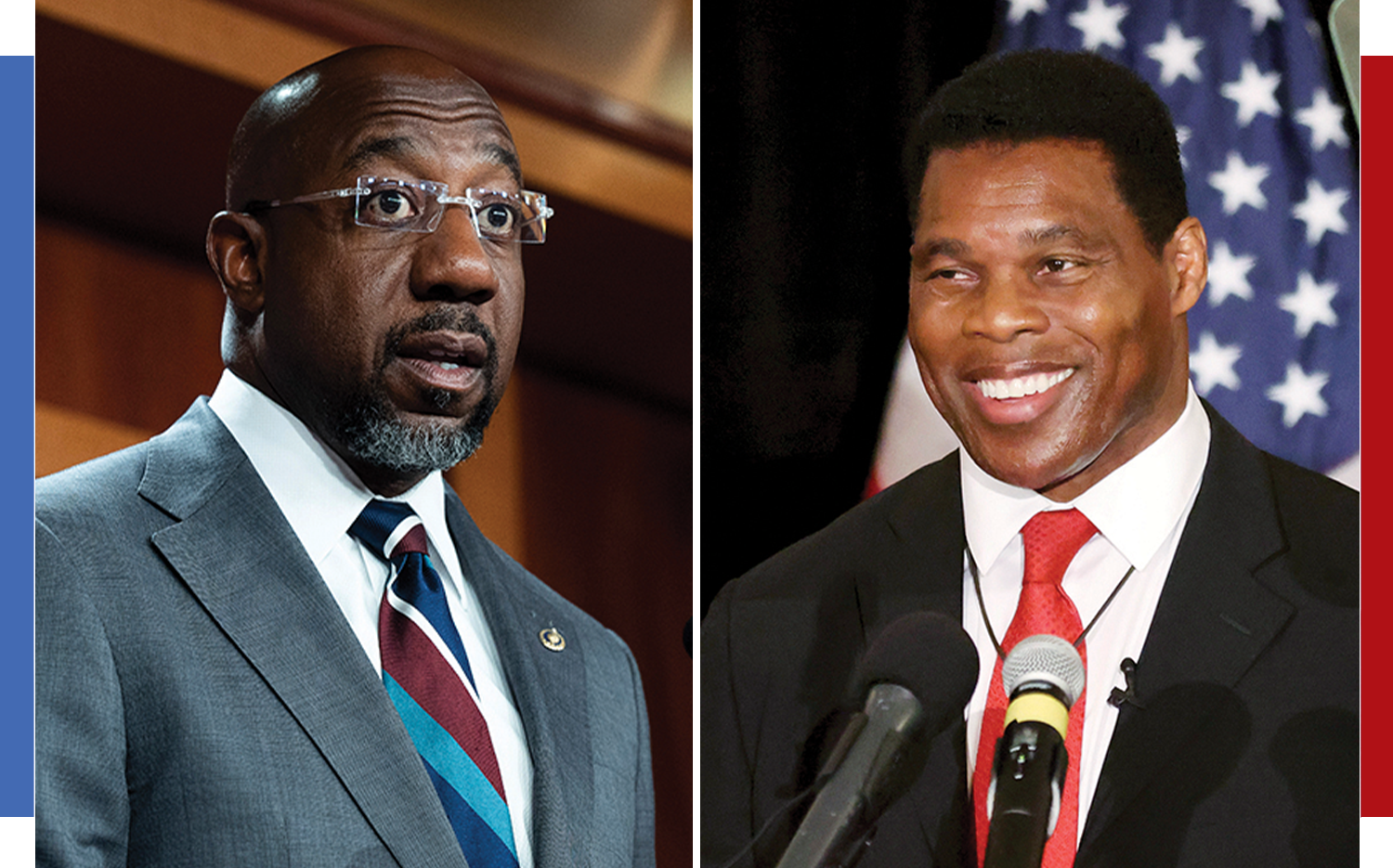 Former pro-football star Herschel Walker received Trump’s endorsement in the U.S. Senate race and won the primary, despite Republicans’ attempts to oust him for being too “extreme.” The seat flipped blue in 2020. Now incumbent Sen. Raphael Warnock is playing defense to keep it that way.

Democrat Stacey Abrams, who ran for governor in 2018 and lost to Brian Kemp, is back for a second try. Kemp ran afoul of Trump in 2020 for refusing the president’s demand that Kemp help reverse Biden’s win in the state. Nevertheless, he survived a heated primary challenge from Trump’s pick, former Sen. David Perdue. Throughout the campaign season, polls have clocked the two candidates as nearly neck-and-neck. 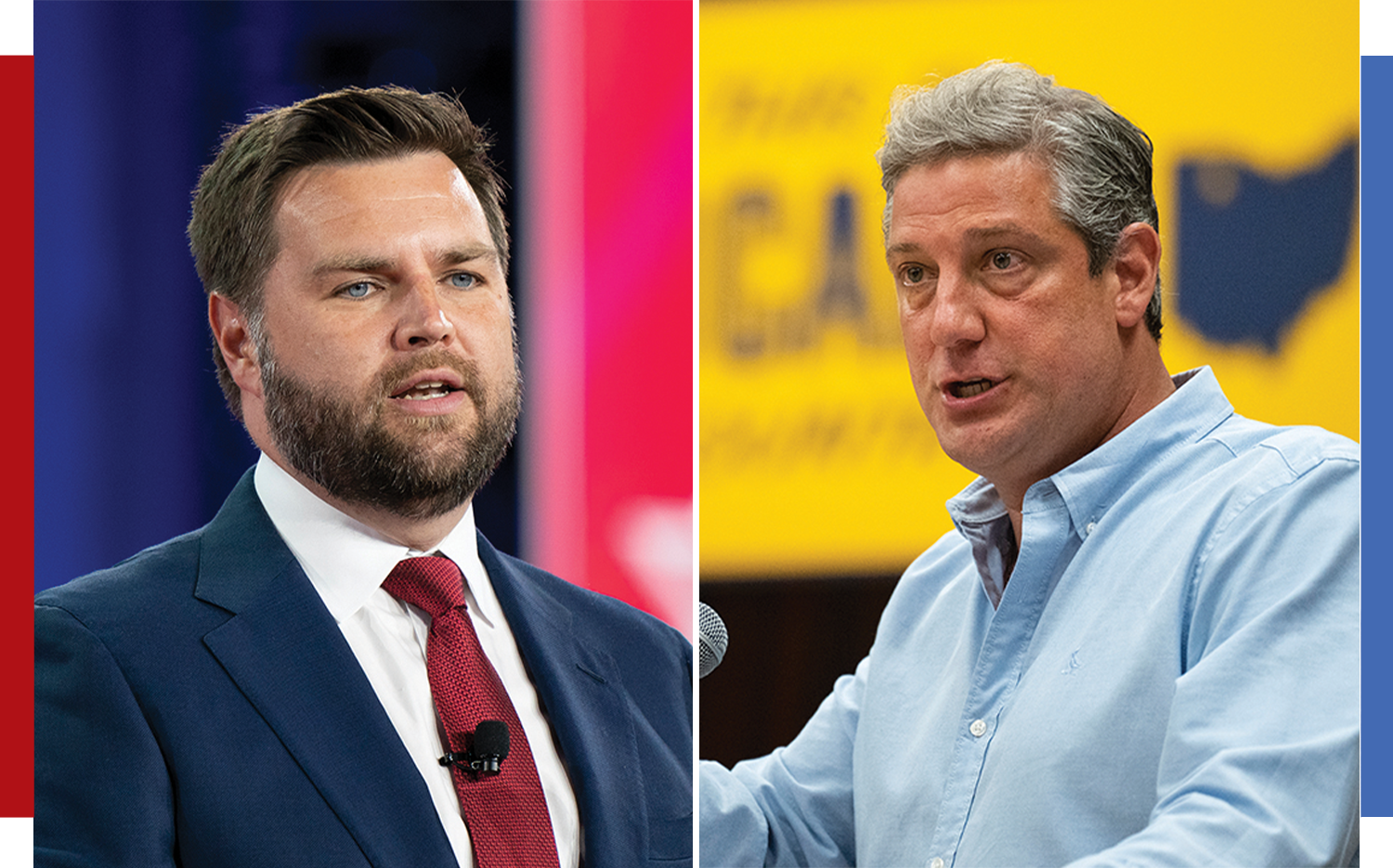 Venture capitalist and conservative Republican J.D. Vance is challenging 10-term congressman Tim Ryan to fill the Senate seat left vacant by Rob Portman, who announced his retirement at the end of this term. Vance, who authored the best-selling memoir Hillbilly Elegy, earned a Trump endorsement that helped him eke out a win in a crowded Republican primary. Despite—or perhaps because of—Vance’s MAGA popularity, he has struggled in the polls. Ryan gained a slight lead late in the ­summer, though the Cook Political Report still categorizes the race as “leans Republican.”

—WORLD has updated this article to correct the title of Senate Minority Leader Mitch McConnell.