Robert McKenzie’s We the Fallen People (IVP, 2021) steps away from the question of whether America’s Founders were Christian and asks, Did they have a Bible-based view of human nature? He says yes: They knew their fellow citizens, like all humans, were made in God’s image but corrupted by original sin.

Constitutional Convention delegate Oliver Ellsworth rightly observed, “Perfection is not the lot of human institutions. That which has the … fewest faults is the best we can expect.” Politicians should not claim perfection in themselves or voters.

Founders who understood original sin bequeathed to us a system of checks and balances that we have twisted. A Supreme Court lacking in humility has poisoned our politics. Blowhards dominate Congress. We see daily proof of what concerned James Madison: “Wherever there is an interest and power to do wrong, wrong will generally be done.”

Meanwhile, journalism has become part of the problem, as Batya Ungar-Sargon argues in Bad News: How Woke Media Is Undermining Democracy (Encounter, 2021). Her historical account includes errors, but she’s right that big media today profit by anger. She describes The New York Times’ Project Feels, which allows advertisers to “target ads to specific articles we predict will evoke particular emotions in our readers,” and shows how the newspaper’s business needs—cater to a liberal readership—influence editorial judgment.

Woke is an over-used and superficial slam word, but Owen Strachan’s Christianity and Wokeness (Salem, 2021) is better than the title. He criticizes demands that all whites acknowledge personal guilt and points out ironies in marching orders like this: “Show interest in multiculturalism but do not socially appropriate.” In The Hidden History of Coined Words (Oxford University Press, 2021), Ralph Keyes shows that blog, scientist, and serendipity were all joking inventions, and “bad hair day” may have come from Jane Pauley’s Today Show.

We desperately need more teaching in logic, so I welcomed a book by two University of Wisconsin-Madison professors titled When Bad Thinking Happens to Good People (Princeton, 2021). Sadly, Steven Nadler and Lawrence Shapiro offer lumping statements like, “People who reject climate change or who decline to vaccinate their children or who deny evolution by natural selection are not thinking well.”

Those are three different things. We can test the present and check recent records: Vaccination makes sense. That’s different from pretending to know the future: Yes, temperatures are warmer now than they were in the 20th century, but why assume that most change is man-made and that we know what temperatures will be like a century from now? Pretending to know the distant past is also sub-logical: Yes, we have proof of microevolution, but that’s different from scientifically unprovable speculation about how life began and whether macro-transformations occurred. 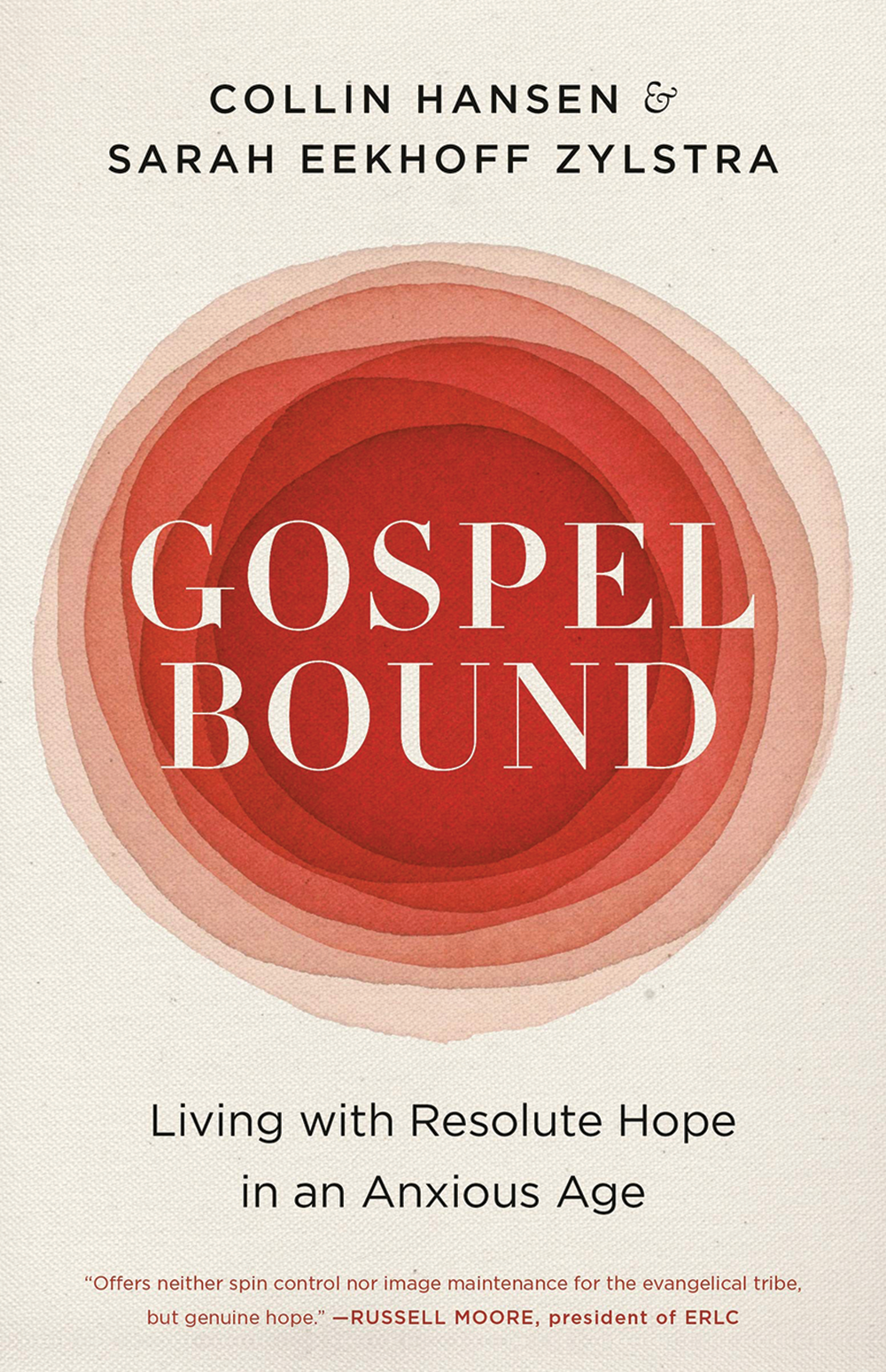 Collin Hansen and Sarah Zylstra’s Gospelbound (Multnomah, 2021) tells stories of effective compassion: They profile Christians “giving away their freedom, embracing the future, and setting another seat at the table,” thus “demonstrating the fruit of faith as they explicitly invite others to believe in Jesus.” Ken Starr’s Religious Liberty in Crisis (Encounter, 2021) provides a useful primer on our current tendency to shrink the First Amendment. Harry Lee Poe’s The Making of C.S. Lewis (Crossway, 2021) looks at Lewis’ radical conversion to Christianity and his friendships with J.R.R. Tolkien.

Germany in the 1930s and 1940s shows us what happens when churchgoers accept racial discrimination. Saul Friedlander documents the results in Nazi Germany and the Jews (Harper, 1997 and 2007, two volumes), and concludes the survivors could never leave behind Hitler’s reign: “Recurrently, it pulled them back into overwhelming terror.” Professor Jan Eeckhout’s The Profit Paradox (Princeton, 2021) criticizes big corporate power and makes a case for antitrust action. —M.O.