Martin Sherwin’s Gambling With Armageddon (Knopf, 2020) should do for the whole world what cancer scares should do for individuals: drive us to our knees and make us deeply thankful for being spared. It’s a terrific book to read, even if the author’s conclusions about why the world escaped a nuclear war are thoroughly un-Biblical.

During the 1962 Cuban missile crisis President John F. Kennedy and Soviet boss Nikita Khrushchev thought their decisions would determine whether a war with 200 million casualties would break out. What Kennedy didn’t know, because the CIA and the Joint Chiefs of Staff didn’t know either, was that four Soviet B-59 submarines in the Caribbean were armed with nuclear warheads. What Khrushchev didn’t know was that the submarine commanders had lost contact with Moscow, thought World War III may well have begun, and were in a mean mood as temperatures in the subs (made for North Sea use) ranged from 113 to 149 degrees.

I won’t go through the whole story here, as Sherwin expertly does, but here’s the essence: One Soviet officer, Capt. 2nd Rank Valentin Grigorievich Savitsky, wanted to launch a nuclear missile, which would have triggered a nuclear war. Capt. Vasily Alexandrovich Arkhipov kept him from doing so. Why? Sherwin’s explanation: “Luck. … The extraordinary (and surely disconcerting) conclusion has to be that on October 27, 1962, a nuclear war was averted … because Capt. Vasily Arkhipov had been randomly assigned to submarine B-59.”

“Has to be”—according to one world­view. According to another, millions didn’t die because God’s in charge. We can praise luck or praise God’s mercy. Same thing holds for 80-year-olds who have an annual physical and learn that nothing going on in their bodies is likely to keep them from hitting 81. It’s helpful to remember God’s control as we read scary books. Louis A. Del Monte’s War at the Speed of Light (Potomac Books, 2021) tells how hypersonic missiles may replace the supersonic variety and facilitate World War III. Shanna Swan’s Count Down (Scribner, 2021) presents the microscopic bad news summarized by her sub­title: How Our Modern World Is Threatening Sperm Counts, Altering Male and Female Reproductive Development, and Imperiling the Future of the Human Race. Oh, is that all?

“Has to be”—What if Hitler’s anti-­Semitism hadn’t pushed some of Germany’s best scientists to leave? A Nazi nuclear bomb in 1944 or early 1945 could have forced U.S. and U.K. surrender. Without it, Germany was doomed, and Samuel Mitcham Jr.’s The Death of Hitler’s War Machine (Reg­nery, 2021) vividly shows how the wages of sin is death for a country as well as for individuals. Silvia Foti’s The Nazi’s Granddaughter: How I Discovered My Grandfather Was a War Criminal (Regnery, 2021) shows how a woman had to come to grips with the realization that her honored Lithuanian granddad had enabled the murder of several thousand Jews. 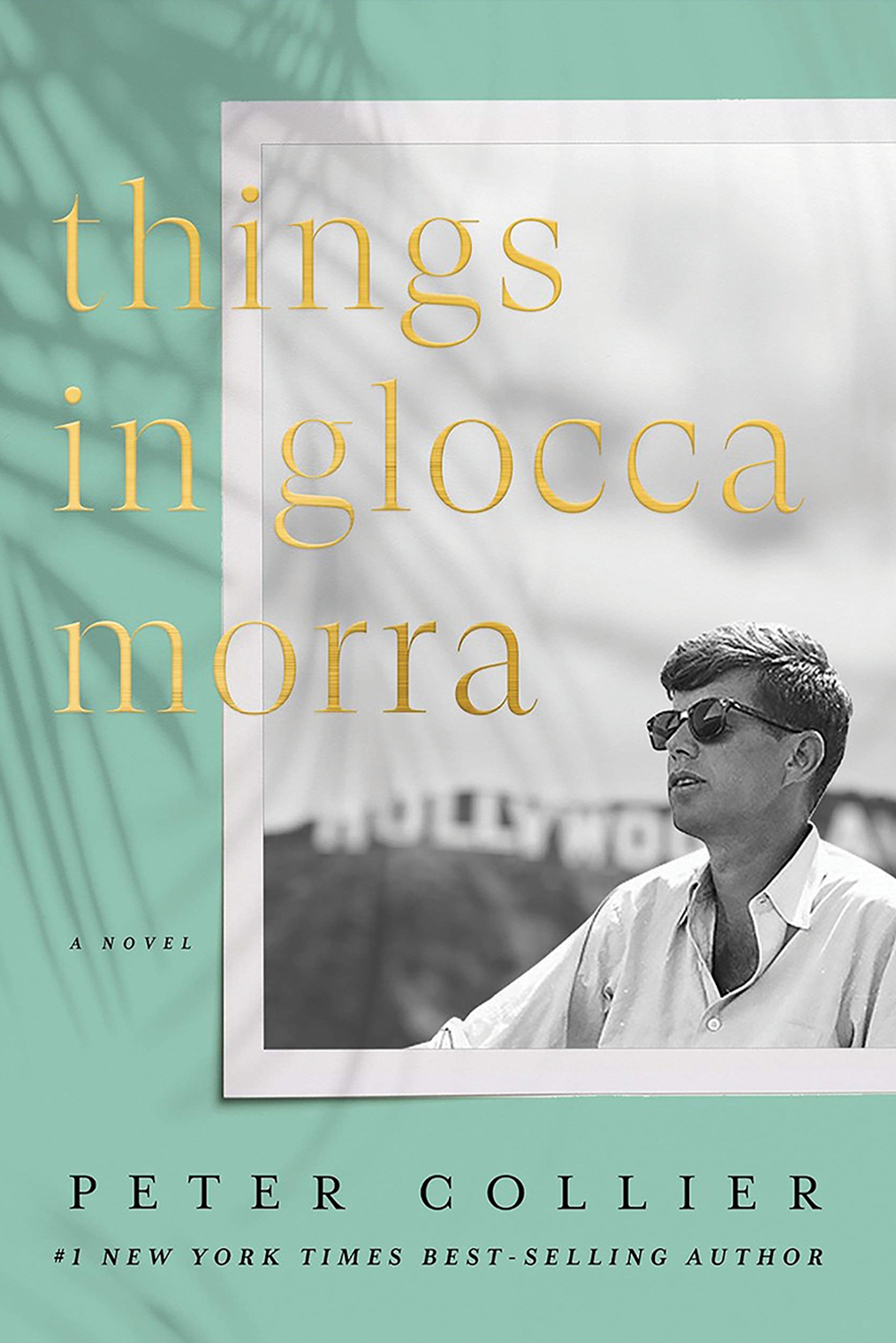 Peter Collier’s Things in Glocca Morra (Encounter, 2021) is a brilliant novel—with some bad language—about John F. Kennedy in Hollywood immediately after World War II. George J. Veith’s Drawn Swords in a Distant Land: South Vietnam’s Shattered Dreams (Encounter, 2021) is a 600-page look at the rise and fall of the Republic of Vietnam, with an intense examination of President Nguyen Van Thieu.

Scott Allen’s Why Social Justice Is Not Biblical Justice(Credo, 2020) shows us how some leftist ideologues have twisted ideas of justice that emanate from the Bible—and how some Christians have naïvely gone along with the distortion. We should be discerning about programs that sound good but build class, racial, and cultural antagonism, and should consider Allen’s approach. My own sense is that churches and organizations should foster and spotlight compassionate approaches that help people rise out of poverty.

Thinking About Evolution by four Reasons to Believe writers (RTB, 2020) is good for nudging those who still prop up Darwin. —M.O.