The best, or at least good, 2022 classical albums

THE 2023 GRAMMY nominations have been announced. And, as usual, you can find the most attention-worthy categories under the heading “classical.”

Approach the nominees as representing the “best” and your blood pressure might spike. With thousands of new classical recordings released every year, there’s no way that a committee could evaluate more than a sliver.

So approach them instead as a shortcut to discovering worthwhile recordings you’d have otherwise overlooked—even if, like the three below, they may have been shortlisted because they tick ­equity-diversity-inclusion boxes. 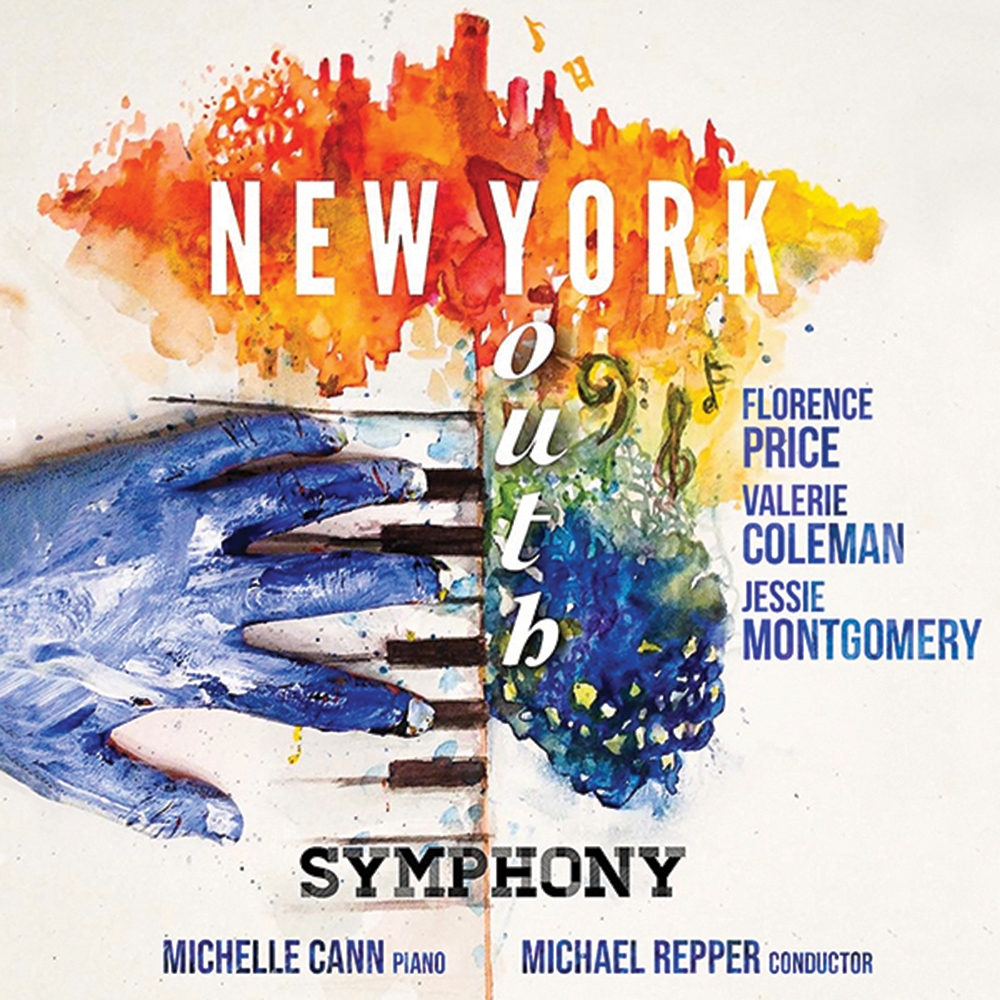 But if the current fashionability of Florence Price has revealed anything, it’s that she really was a delightful ­composer, capable of integrating African American melodic inflections into the framework of the European Romantic musical tradition (and, in the Piano Concerto, Gershwin) without giving either short shrift. And with the 2019 composition Umoja: Anthem of Unity, Valerie Coleman situates herself among Price’s legatees. 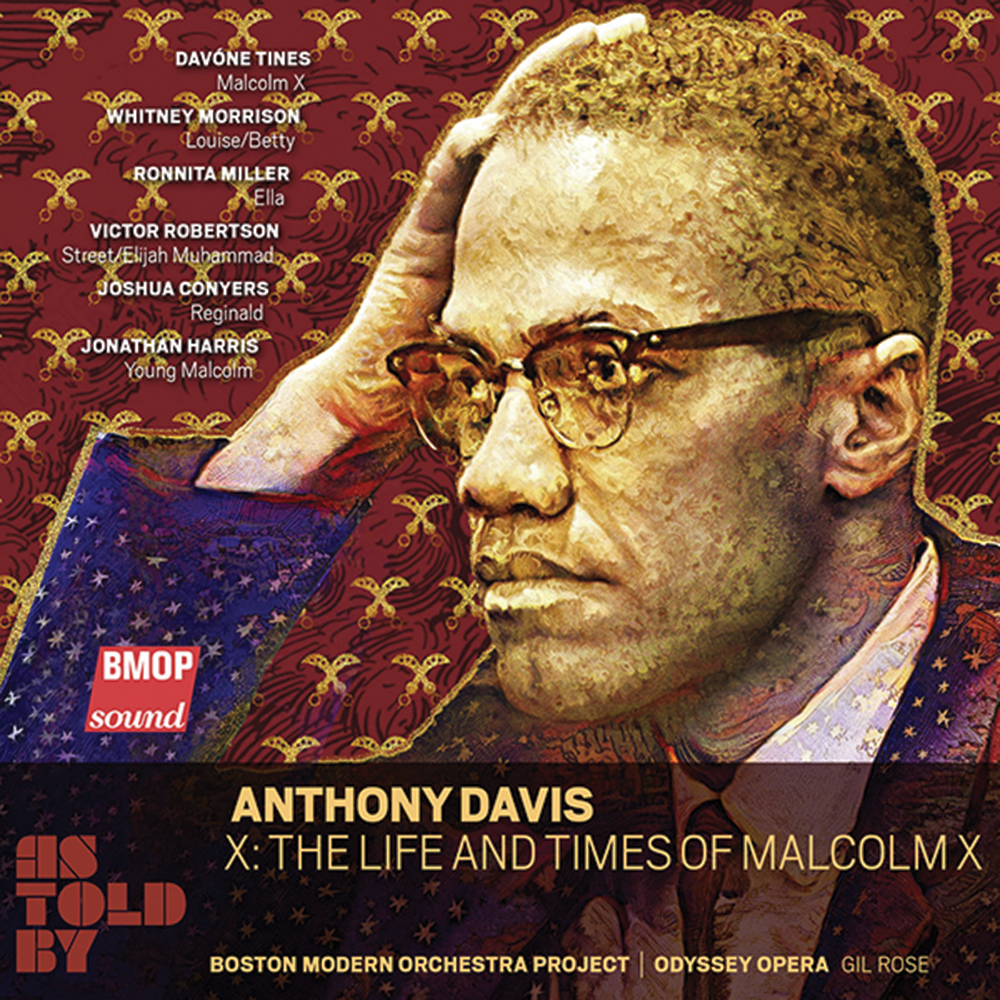 More demanding is the Best Opera Recording nominee Anthony Davis: X: The Life and Times of Malcolm X by the Boston Modern Orchestra Project and Odyssey Opera Chorus (BMOP). A “tighter” recording of the original 1986 version, the project still clocks in at 2½ hours. And its music, characterized in the liner notes as a meeting of the “improvised and subversive spirit of the blues” and the “form and structure of a post-tonal harmonic language of Berg and Stravinsky,” guarantees that no one will walk away humming melodies.

Moreover, the opera takes for granted the audience’s familiarity with or interest in Malcolm X’s life. Combine these factors and you have a work of relatively narrow appeal. The subject, however, is fascinating, not least because Malcolm X embodies Aristotle’s definition of the tragic hero. And the libretto is available at the BMOP website, so following along is no problem. 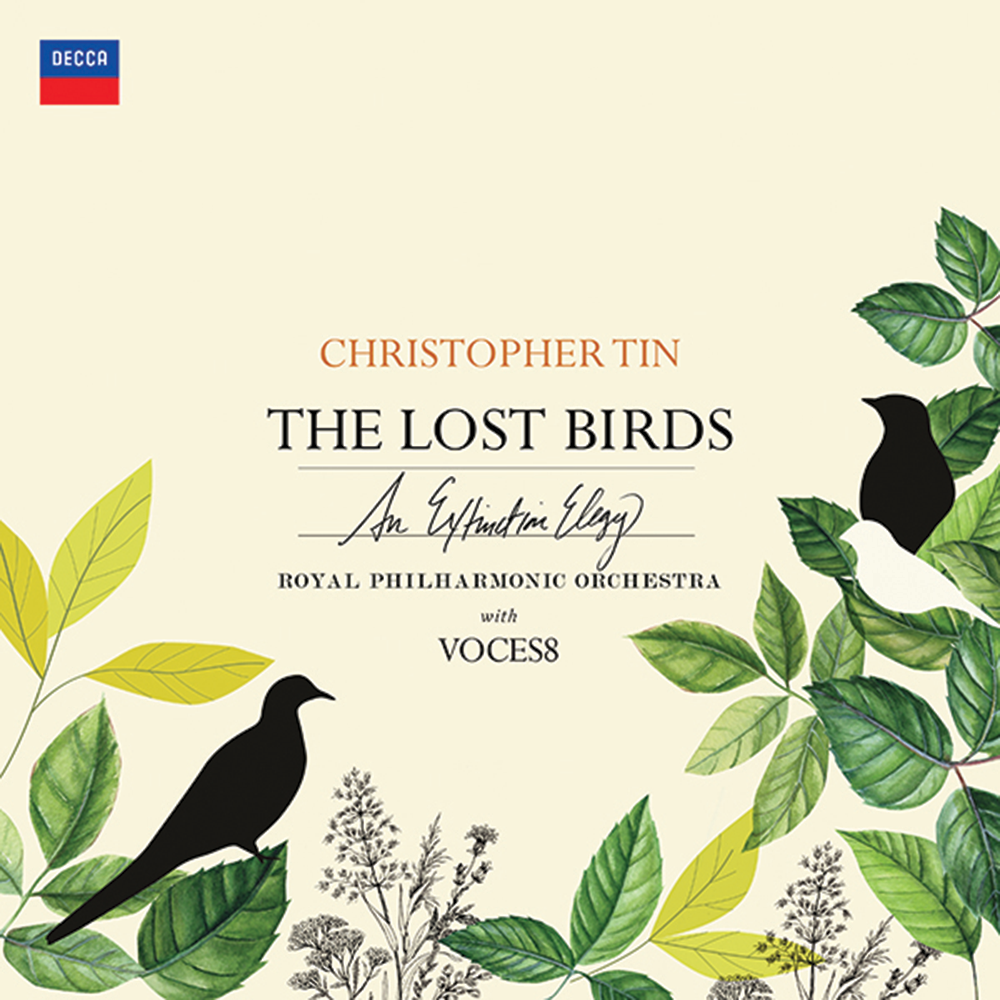 As for the beliefs that inspired Christopher Tin’s Best Classical Compendium–nominated The Lost Birds (Universal)—namely, that birds are becoming extinct due to mankind’s ecology-indifferent ways—they may, given the track record of doomsaying environmentalists, eventually prove as fanciful as anything taught by the Nation of Islam.

But even if, at their simplest, Tin’s melodies cross Michel Legrand’s Brian’s Song with Neil Diamond’s Jonathan Livingston Seagull, they’re beautiful all the same. And the texts borne aloft by Voces8 and the Royal Philharmonic Orchestra (Emily Dickinson, Christina Rossetti, Edna St. Vincent Millay) universalize the message into sentiments that anyone acquainted with loss, avian or otherwise, will understand.