Surrendered to the soil 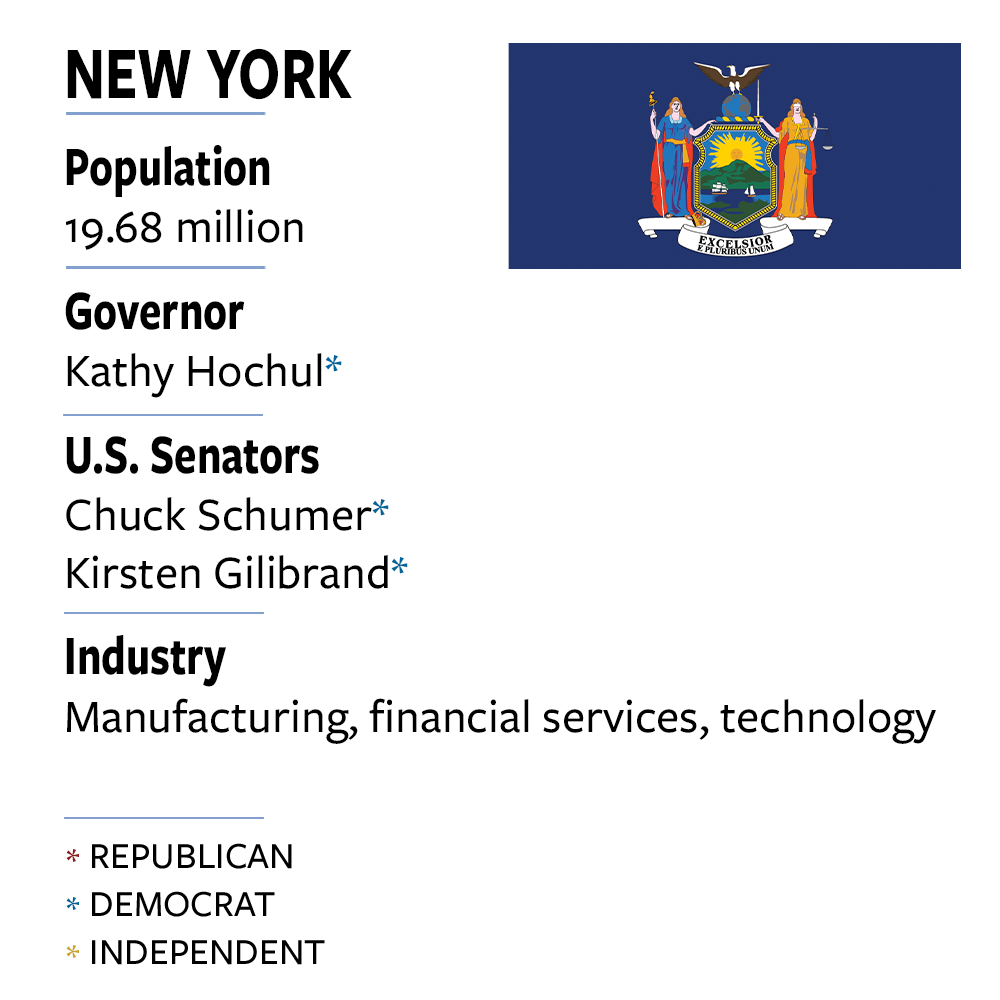 When it comes to disposing of their final remains, New Yorkers have a new option. Gov. Kathy Hochul signed legislation on Dec. 31 legalizing “natural organic reduction,” otherwise known as human composting. New York becomes the sixth state to approve the method, an option proponents call more environmentally friendly. Recompose, a human composting service based in Washington state, says bodies are placed in an above-ground vessel surrounded with wood chips, alfalfa, and straw and slowly rotated. That allows microbes to break down the body until it turns into soil. Families can then retrieve the remains and use them to plant a tree or start a garden. Unlike ashes, the New York bill stipulates, the composted remains cannot be scattered. The process uses less carbon than traditional burials but isn’t cheap—Recompose charges $7,000 dollars for the service. According to the National Funeral Directors Association, traditional burials can cost up to $10,000. —Juliana Chan Erikson

The clock is ticking in Bismarck for the ­governor and state legislators. Term limits approved by voters in November went into effect in January. Members of the state House and Senate are each ­limited to eight years, and the governor can serve only two terms. For years, North Dakotans debated whether bringing fresh voices into government trumped keeping experienced politicians. Term limit supporters say elections will be more competitive and more citizens will engage in the process. But opponents say the mandatory limits will make it harder for politicians to build relationships and gain the experience necessary to create good policy. Sixteen states now have legislative term limits, and 37 have some form of term limits for governors. —Sharon Dierberger

U.S. farmers can now fix their own tractors. John Deere & Co. signed an agreement with the American Farm Bureau Foundation in December, granting its U.S. customers the right to repair their own equipment. Deere, based in Moline, Ill., is one of the world’s largest farming equipment ­manufacturers. Previously, only authorized technicians using official parts could repair the iconic green-and-yellow tractors in most states. Sometimes farmers waited for weeks, blocked from diagnosing their machines’ complicated software. But some right-to-repair advocates worry the new deal won’t fix the problem. Deere signed a similar agreement with California farmers in 2018, but they still had difficulty accessing repair resources. —Elizabeth Russell 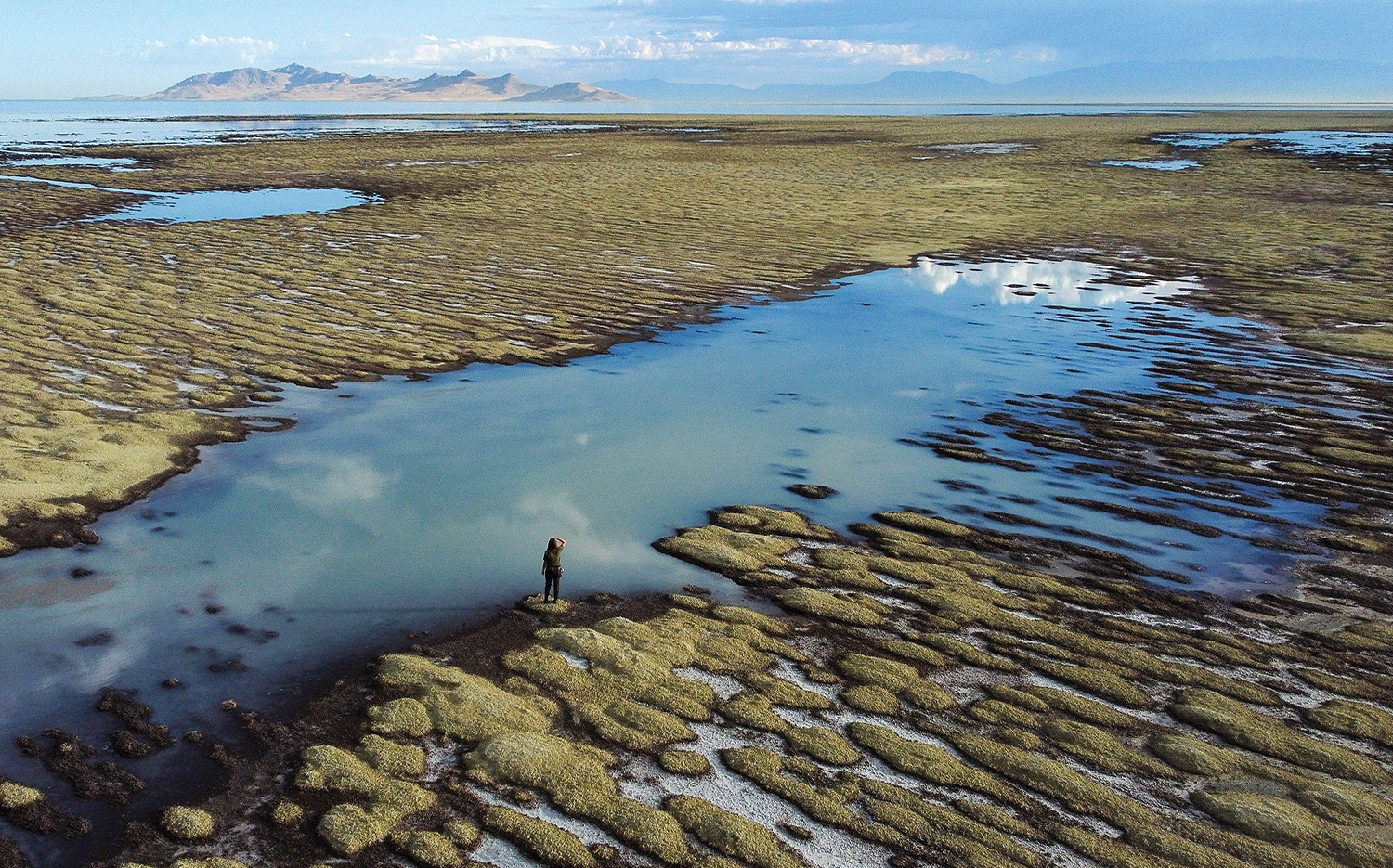 The Great Salt Lake could disappear entirely in five years, according to a new report from Brigham Young University. Hot weather and excessive water use have dropped the lake to record-low levels two years in a row. It has now lost 73 percent of its water and sits 19 feet below its average level. Losing the lake would be costly since it contributes more than $1.3 billion to Utah’s annual economy through agriculture, recreation, and the mineral industry. But as it dries and its salinity increases, the lake’s ecosystem is collapsing, making it increasingly hostile to plant and animal life. The dry lake bed also exposes toxic dust from heavy metals and cyanotoxins embedded in sediment. Benjamin Abbott, BYU ecology professor and lead author of the report, called on Utah’s governor to implement emergency water conservation measures. He said lawmakers should enforce strict water use limits and capitalize on this year’s good winter precipitation by diverting snowmelt into the lake. Snowpack in Utah this year is about 70 percent above average. —Elizabeth Russell 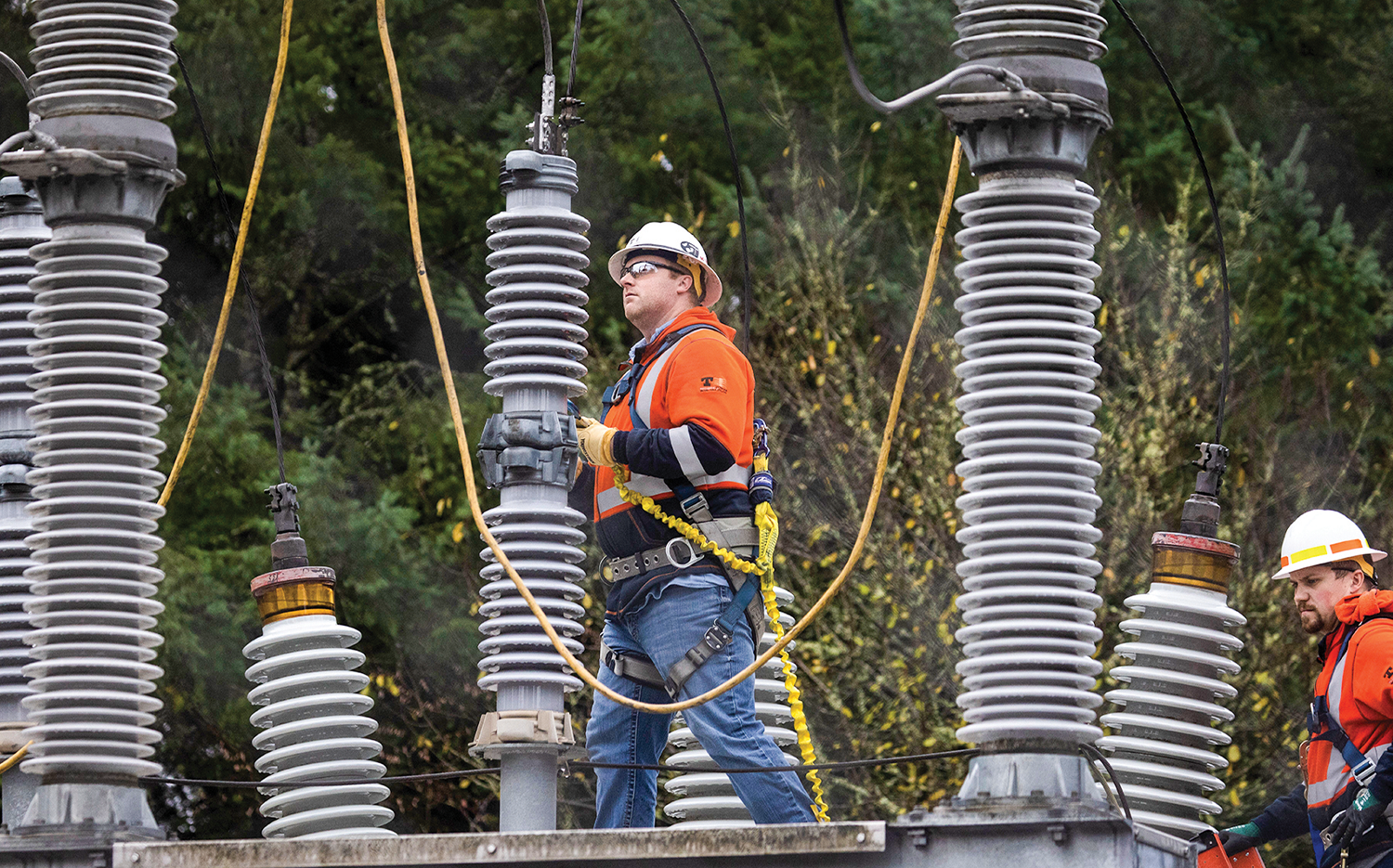 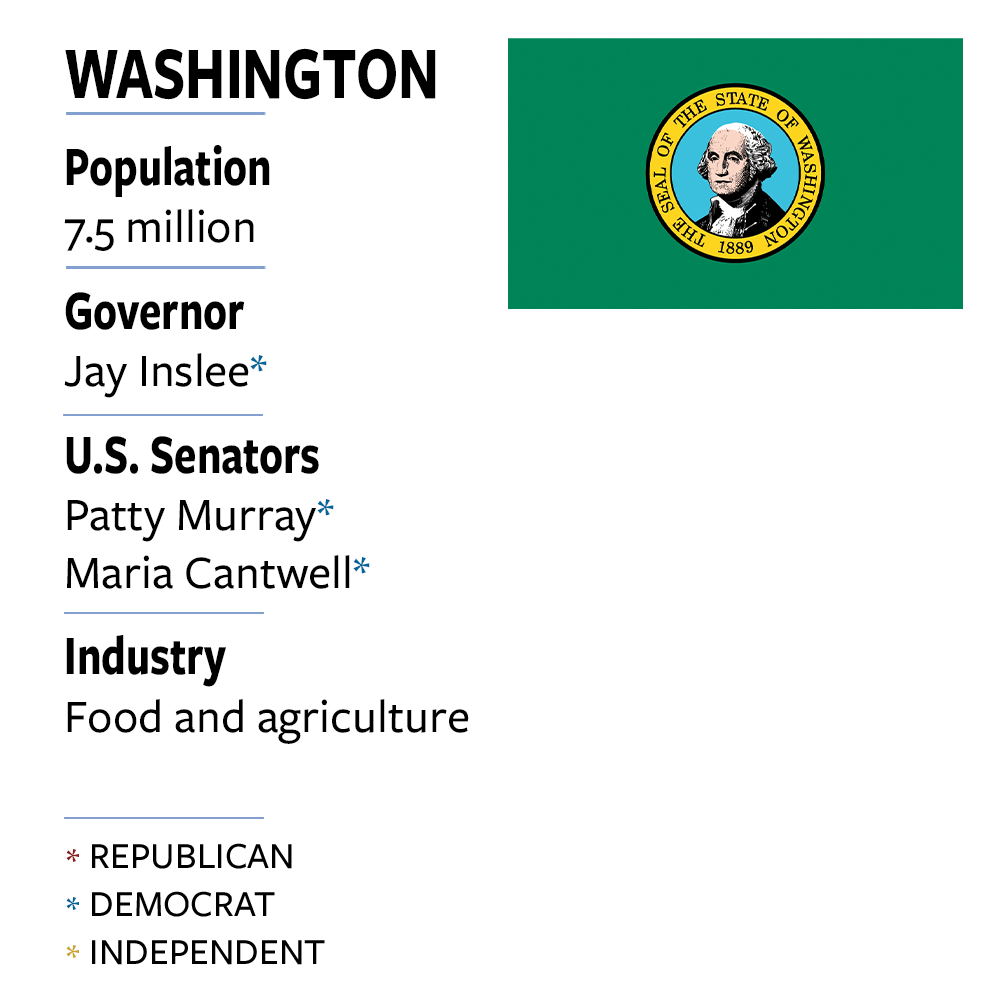 Two men attacked four electrical substations in Pierce County on Christmas Day, cutting power to more than 15,000 households. The attack caused $3 million in damage and will take up to 36 months to repair, forcing Tacoma Power to use mobile transformers at a greatly reduced output. Authorities in the rural county south of Seattle arrested Matthew Greenwood, 32, and Jeremy Crahan, 40, on Dec. 31 on charges of conspiracy to damage energy facilities. They said the men broke into a local store after cutting the power and stole from the cash register. The attack was the latest in a string of incidents at eight substations in Washington, Oregon, and North Carolina. In Moore County, N.C., a shooter struck two substations in December—cutting power for 45,000 customers—in what the county sheriff called an intentional criminal attack. —Mary Jackson

The first school shooting of the year involved an elementary-aged gunman. A 6-year-old boy allegedly shot and wounded his teacher at Richneck Elementary School on Jan. 6. Abby Swerner was teaching when the student pulled out a 9mm handgun, pointed it, and fired one round. Although critically injured, Swerner managed to evacuate her first graders from the classroom while another school employee restrained the suspect. The firearm involved in the shooting was legally purchased by the boy’s mother and was in the family’s home. The student brought it to school in his backpack. School shootings by a suspect so young are rare, according to the K-12 School Shooting Database, which lists just three other cases involving suspects as young as 6. While it’s unclear what’s next for the Richneck shooter, database creator David Riedman expressed concern for students who witnessed the scene, suggesting they “will all need extensive counseling to understand and deal with this trauma.” —Kim Henderson