The right to interstate travel is already protected

Since the Supreme Court reversed Roe v. Wade, ending a precedent that established a federal right to an abortion, pro-abortion lawmakers have introduced a flurry of legislation billed as ways to protect women, specifically granting a right to travel to another state to get an abortion. The bills have a slim chance of becoming law, but Democratic lawmakers say they want to force votes on them before the midterm elections. Legal experts point out that courts have already decided the constitutional questions about interstate travel at the core of the bills, making congressional approval irrelevant.

Three senators from abortion destination states—Nevada, Washington, and New York—introduced the Freedom to Travel for Health Care Act of 2022 in mid-July. Along with banning states from restricting travel for women seeking abortions, the bill would also protect abortionists from being sued by plaintiffs in states where abortion is not legal. Co-sponsor Sen. Patty Murray, D-Wash., who also chairs the Senate Committee on Health, Education, Labor, and Pensions, said the act is in response to GOP lawmakers’ pro-life stances, which she called “extreme,” “radical,” and “un-American.”

Murray and others said their Republican counterparts have been planning to restrict travel for abortions, but the threat has not yet materialized. One Missouri lawmaker tried to include language in a health bill to stop women from crossing state lines to get an abortion, but bipartisan state lawmakers quickly rejected it.

Sen. James Lankford, R-Okla., said Murray’s bill raises an alarm about a problem that does not exist. Of the 21 states with laws in effect or pending to save unborn babies, none have included measures to prevent women from traveling across state lines. 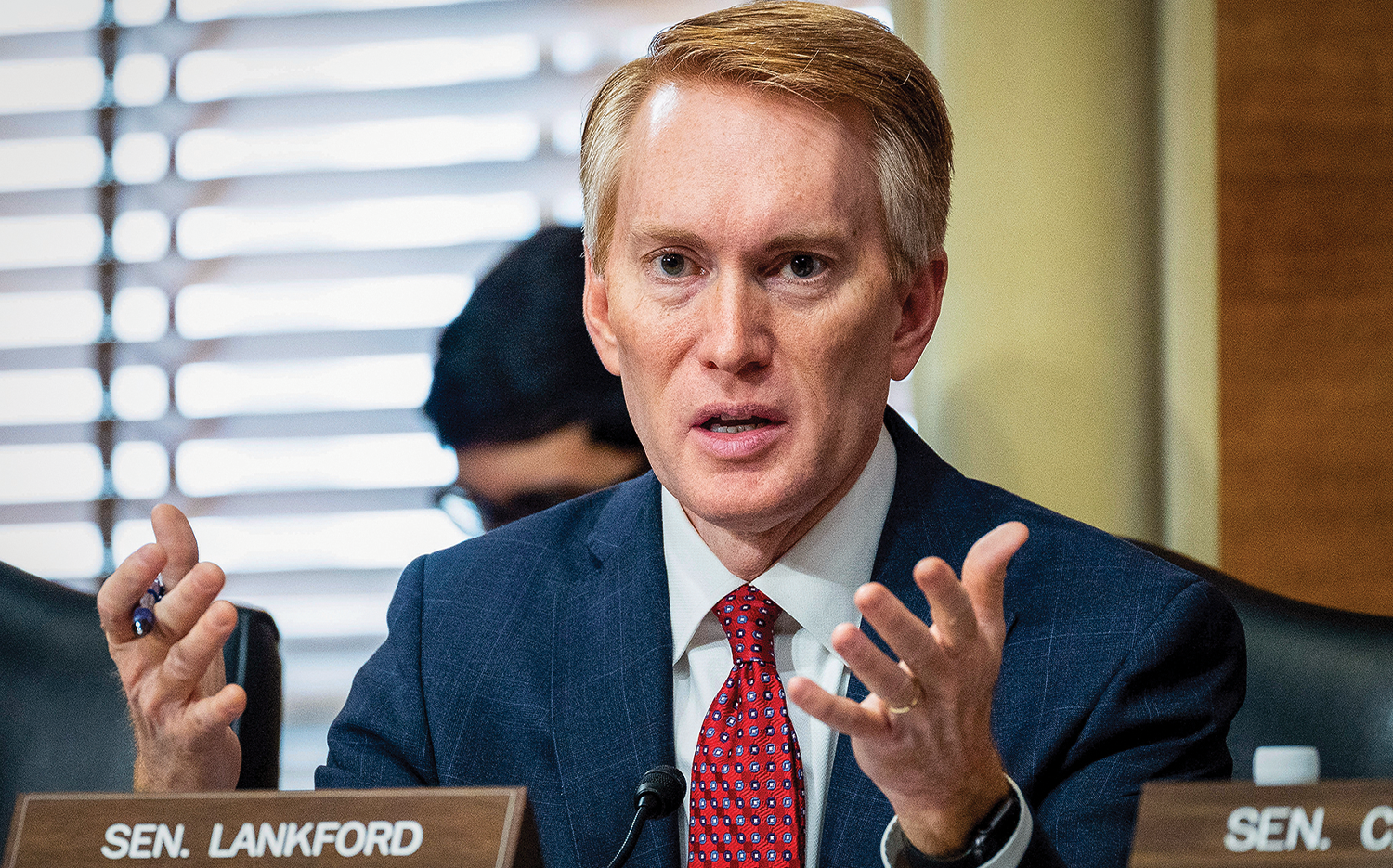 “This seems to be just trying to inflame, to raise the what-ifs,” Lankford said from the Senate floor on July 14. “I come back to the most basic thing—there is a child in this conversation, and maybe this body should pay attention to children, as well, and to wonder what their future could be to travel in the days ahead as well.”

On July 15, three Republicans broke ranks to vote for the Ensuring Access to Abortion Act of 2022 in the House. This legislation would also make it illegal for states to stop women from traveling to another state to get an abortion. But it would allow abortionists to travel to other states to perform abortions without punishment. Democratic Rep. Lizzie Fletcher of Texas, one of the bill’s authors, said the threats to travel “fail to reflect the fundamental rights that are granted in our Constitution.”

Legal experts agree with Fletcher’s statement, which is why the bills are likely redundant. While the Constitution does not explicitly state a right to travel, jurisprudence has consistently upheld it. In 2020, the Supreme Court ruled that states cannot stop residents from traveling across state lines, even in the middle of a health emergency.

Justice Brett Kavanaugh addressed the issue in a concurring opinion in Dobbs v. Jackson. Because the opinion returned the ability to regulate abortion to the states, he wrote that state courts must tackle many legal questions in the fallout. But banning travel is not one of those options. Kavanaugh cited cases as early as 1975 in which courts ruled that states cannot pass laws criminalizing things that happen outside their borders, including abortion.

“As I see it, some of the other abortion-related legal questions raised by today’s decision are not especially difficult as a constitutional matter,” Kava­naugh wrote in his concurrence. “For example, may a State bar a resident of that State from traveling to another State to obtain an abortion? In my view, the answer is no, based on the constitutional right to interstate travel.”

A Gallup poll in July reported that more Americans intend to vote this November compared with past midterm cycles. Although abortion has climbed the charts as a top issue for voters—both pro-abortion and pro-life—most Americans are more concerned about the economy and gun policy this year.

Still, Sen. Tim Kaine, D-Va., told NBC News that even though finding the 10 Republican votes needed in the Senate to overcome a filibuster is unlikely, a roll call vote would let constituents know where each Republican stands ahead of elections in just four months.

“We’re seeing this has dramatically affected the polls in a number of our races,” Kaine said. “My gut would tell me this is a little bit more potent in a midterm than in a presidential [election.]”