Wang Yi at an Early Rain service in 2014 Zhongming Jiang

Wang Yi, founding pastor of Early Rain Covenant Church in the Chinese city of Chengdu, was arrested on Dec. 9, 2018, as part of the crackdown on the well-known Presbyterian church. Officials detained hundreds of people affiliated with Early Rain and took its building. Wang is currently serving a nine-year sentence for subversion of state power and illegal business operations. 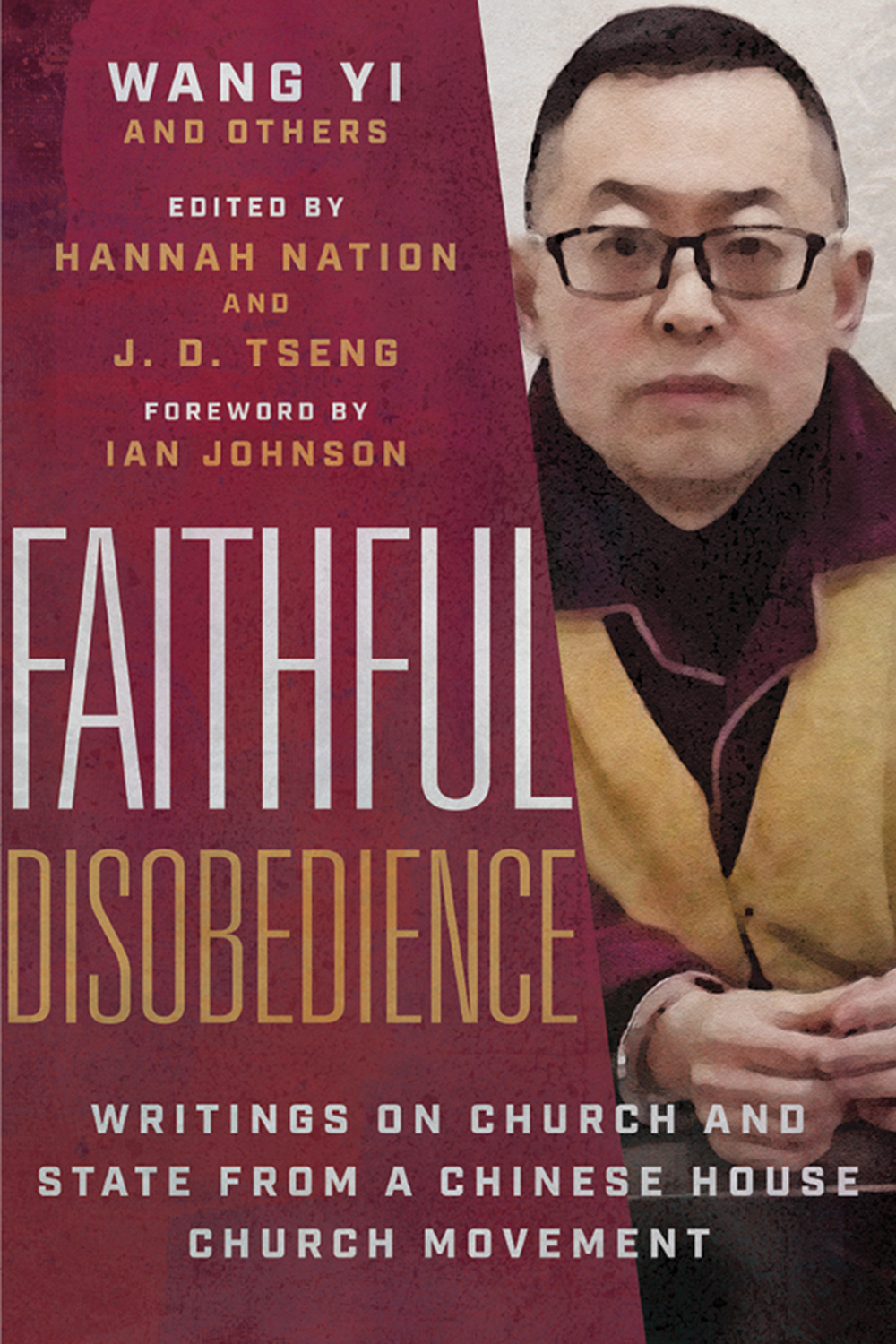 A house church pastor, Wang offers his reflections on house churches, which are unregistered and distinct from state-sanctioned churches ­belonging to the Three-Self Patriotic Movement (TSPM). It is their refusal to allow the Chinese government to co-opt their theology and practices that fundamentally characterizes house churches, some of which gather in offices. Beijing’s Shouwang Church had to worship in public parks after authorities prevented it from meeting in its own property and rental space.

Wang, trained as a legal scholar, traces the emergence of house churches in the 1950s and presents clear reasons to reject the TSPM. Jin Mingri, a pastor who left the TSPM and founded a prominent Beijing house church, also contributed to this book.

According to Wang, the TSPM mingles church and state in un-Biblical ways. Following Wang’s arguments, I could not help but recall the several Christians I know who have attended Three-Self churches, found Biblical teaching there, and would not completely agree with Wang’s stark ­denunciation of state churches.

Still, Wang’s strong faith is indisputable. This collection includes the sermon he delivered following his release from police custody in May 2018. Preaching from Revelation, Wang equates martyrdom with the glory of the Church. He also condemns persecution less as an infringement of rights than as a hindrance to people coming to Jesus.

In another essay, Wang lists his ­resolutions in the face of persecution, such as refusing to admit to crimes he’s accused of because of his faith and his peacefully resisting ideological reform “unless the prison authority tortures me brutally to the point of crushing my health and spirit.”

The book includes a helpful timeline for readers unfamiliar with the development of Christianity in China. Starting in the 1500s with the arrival of Portuguese trade ships and ending in 2019 with Wang’s sentence, the timeline helps readers situate some of the recurring references in the essays.

Faithful Disobedience offers insights into the ways the Chinese government uses the TSPM against God’s kingdom, but also how faithful Christians like Wang stand firm.