Speaking as a friend

Learning to talk to non-Christians with sensitivity and humility

A while ago, I was having dinner at a Japanese izakaya with one of my best friends when we began talking about Islam.

A little context: At the time, I was pretty obsessed about Islam. After reporting on Islamism in Southeast Asia and reading former Muslim Nabeel Qureshi’s books, I concluded that Islam is a dangerous religion, one that’s fundamentally violent in its goal to function as a political system. Meanwhile, my friend—let’s call her Jane—is a liberal freethinker who looks out for oppressed minorities, and to her, Muslims belonged to that group.

So when I told Jane my concerns about Islam, she pushed back, saying that kind of rhetoric would result in curtailing the freedom and rights of a minority group in the United States. Always loving a good debate, I pushed right back. My voice turned louder, and my sentences ran faster. I told her yes, I know most moderate Muslims don’t subscribe to extremist Islamism, but they’re still upholding a religion that is inherently evil—not just because some of its teachings lead to injustice and violence, but because all idolatry is evil.

Then to my great surprise, Jane began crying.

“Why are you crying?” I asked, half alarmed, half exasperated.

“Do you think I’m evil, Sophia?” Jane asked, her voice wobbling. “You’re basically saying that anyone who doesn’t believe in the Christian God is evil. So are you saying I’m evil too, because I’m not a Christian?”

That’s when I realized I had spoken using Christianized language. I am well-versed with words such as “idolatry” and “evil,” but Jane was not. To me, “evil” is something devoid of God, something that contradicts His holiness. Sin is evil, and we’re all sinners, as Romans 3:10 states: “None is righteous, no, not one.” But to Jane, “evil” meant disgusting and despicable, someone like Hitler or Ted Bundy ... and from what she was saying, I was equating her with a Nazi and a serial killer.

The thing is, what I said isn’t untrue, Biblically speaking. But my attention wasn’t really on my friend, but on winning an intellectual debate. I had been more interested in convincing her to change her views on an issue that, frankly, didn’t have much personal effect on either of us. While trying to debate an impersonal issue, I had forgotten that I was talking to a human soul who was personalizing my words and taking them as a condemnation on her very being. Jane wasn’t crying because I had spoken truth to her—she was crying because I was insensitive and combative in the way I said it.

I remembered my conversation with Jane while working on a feature story about Laci Green, an agnostic, liberal YouTube influencer. In that article, I wrote about Green’s and my religious upbringings, our crisis of faith as teenagers, and how we shared a common desire for community, purpose, and goodness despite our fundamentally different worldviews that led us to very different directions in life.

Until then, I had never heard of Laci Green. Had I simply followed Green on Twitter (back when she was more active on social media), perhaps I would have rolled my eyes and scoffed at her views on feminism, sex, and politics. As a conservative, I might have dismissed her as another cuckoo, feminist, social justice warrior who worships her ideals at the expense of rationality and reality.

But I’m glad I got the chance to meet Green in Los Angeles and hear her story face to face. There’s a saying in Korean: “You can’t spit at a smiling face.” And it’s quite true. Whatever political stripe you wear, whatever your opposing beliefs, a genuine smile is a universal sign for friendliness and warmth, and Green had one of those full-teeth, gleaming-eyes smiles. So I smiled back, and we did what Angelenos do best: complain about LA traffic. 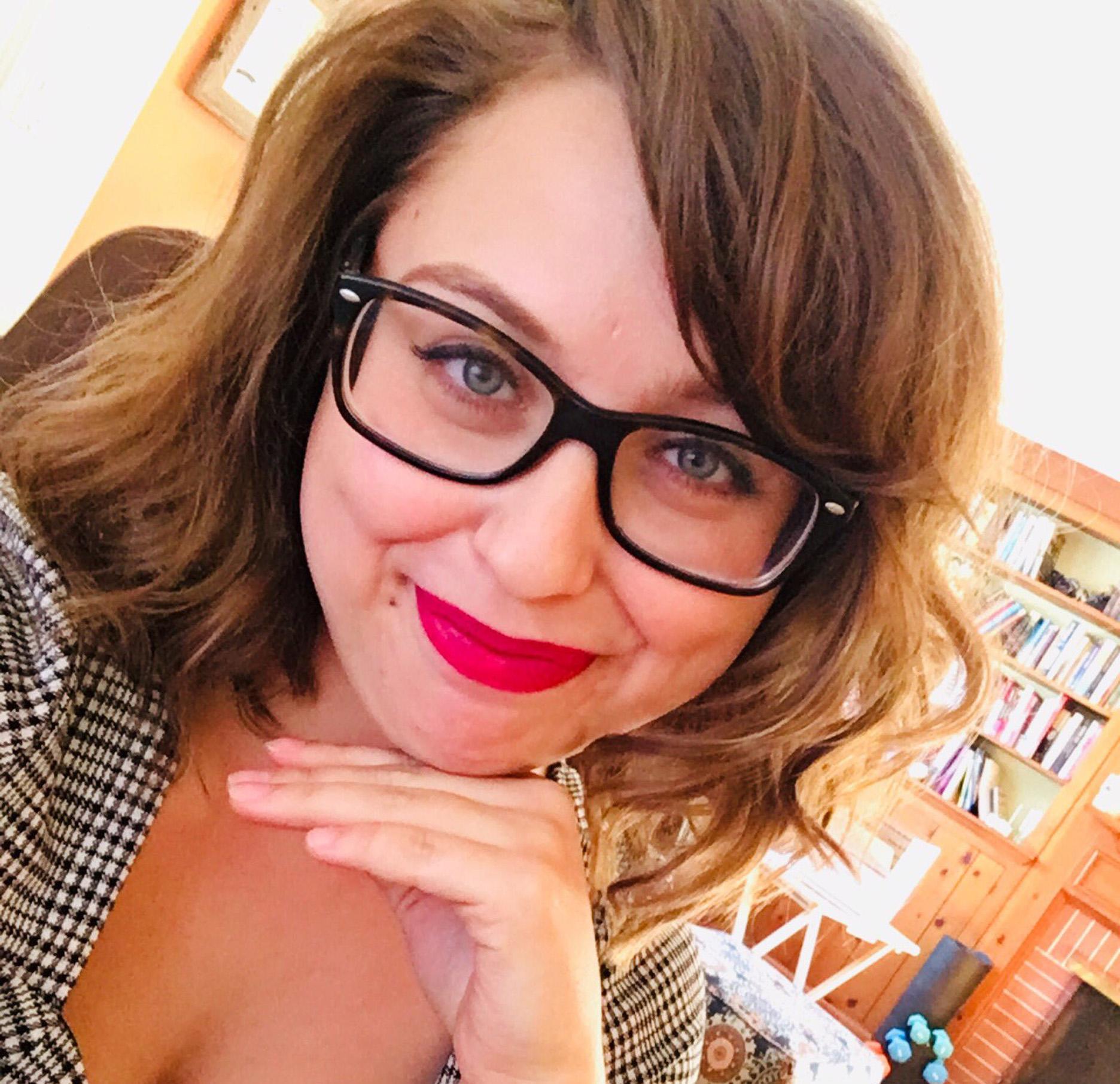 Then we talked for about two hours, touching on subjects that polite strangers aren’t supposed to mention: religion, sex, and politics. I disagreed with many of her views on those subjects, but agreed with a lot more. I saw in her a common grace that we share as image bearers of God: We both enjoy God’s creation—one of the first things Green told me was how much she loves plants and learning about the way human bodies work. Whatever our religious beliefs, we all feel wonder and joy when we see a gorgeous sunset, and we all enjoy the freshness filling our lungs when we inhale cool mountain air. Green and I both can recognize goodness and beauty and justice, and we both long for them. But I also saw in Green the same sinful human nature that I share: a capacity for foolishness, pride, self-righteousness, insecurity, and idolatry.

So here, amid our commonalities, I spotted our biggest difference: I know that the world is broken because of sin, that its people suffer and commit acts of evil because of sin. We sin when we try to fill our natural, inherent longing for God with everything but God. But Green and my friend Jane don’t accept this definition of sin. They believe that all human beings are inherently good, and that they too are flawed but good people. They don’t view themselves as having a desperate, heart-wrenching need for repentance, for the forgiveness and grace and mercy of God.

My interaction with Green was limited to an afternoon, but my friendship with Jane continues. Ever since that conversation at the Japaneseizakaya, I’ve tried to be more careful with my words. I don’t censor my views and beliefs, but I try to be more gracious and mindful about the way I present them. We’ve had more controversial discussions since then, about Christian sexual ethics, homosexuality, and abortion. Each time, I tried hard not to let those discussions shift into debates, although that isn’t easy for me, given my contentious personality. The gospel is offensive enough—I don’t need to offend or hurt people even more with my clumsy delivery of the truth.

I don’t censor my views and beliefs, but I try to be more gracious and mindful about the way I present them.

I also noticed something: In my eight years of close friendship with Jane, our most fruitful conversations were never our most interesting and engaging discussions about political or moral issues. The closest chance I’ve had to share the gospel without flat-out evangelizing (that has happened, too) were the times when she asked a question that had profound, intimate significance to her.

Recently, during a hard season of loss and heartbreak in her life, we were sitting together at a Korean spa when she asked, “Sophia, how do Christians deal with grief?”

Ah. Grief. That’s something we all experience at some time in our lives. What an amazing opportunity to share all the beauty and uniqueness and awesomeness of the gospel through our common experience!

This time, I looked at Jane, and I didn’t see a mind I wanted to change, but a friend I loved with a love that I knew came from God.