July was hot, but a noted climate scientist questions how hot

July was the hottest month ever recorded according to a National Oceanic and Atmospheric Administration (NOAA) report. The scientists said July’s sizzling heat wave soared to an average global temperature 1.71 degrees Fahrenheit above the 20th-century average. The previous hottest month on record was July 2016.

But Roy Spencer, a meteorologist and principal research scientist at the University of Alabama in Huntsville, said NOAA’s analysis is wrong, because it’s based on a limited and “error-prone” collection of mostly ground-level thermometers. His own website chart, based on satellite recording of temperatures in the lower atmosphere, shows the July increase as only two-thirds of a degree Fahrenheit: “not terribly alarming.”

Google “July heat record,” though, and it’s clear that every major network and newspaper is mega-alarmed. The Washington Post was typical in ignoring Spencer and quoting Petteri Taalas, secretary-general of the World Meteorological Organization: “July has re-written climate history. … This is not science fiction. It is the reality of climate change.”

The Post included in its coverage some almost-stranger-than-fiction stories: An overheated German riding his motorbike and wearing only a helmet. Two drug dealers in Belgium stuck in a cocaine-filled container and calling police to get them out before they roasted to death. But critical thinking from Spencer received nary a mention. 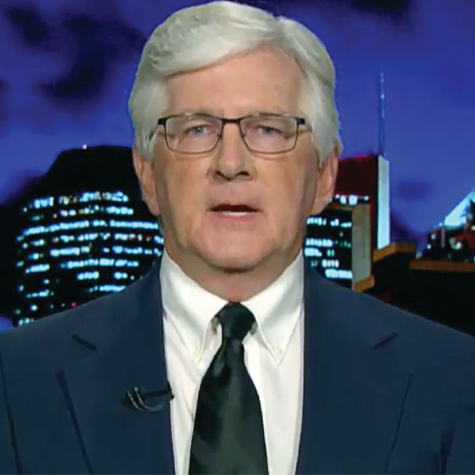 That’s not fair. Spencer has a Ph.D. from the University of Wisconsin, was a senior scientist for climate studies at NASA, and received NASA’s Exceptional Scientific Achievement Medal for global temperature monitoring work with satellites. He should not be excommunicated from national media just because his books, including Climate Confusion, have criticized “global warming hysteria.”

That’s especially so because much of the alarm about climate change packs a big political punch. As Secretary-General Taalas put it, the climate “will worsen in the future without urgent climate action.” Translation: more central governmental power. The claim of climate change activists that life will become harder if our days become hotter may be true. But history shows that governmental control over all aspects of our lives will certainly give us great grief.

The Bible tells us that God created climates and created humans to be His designated gardeners. The Bible does not take a position on this current debate. WORLD will try to report both sides of this issue.