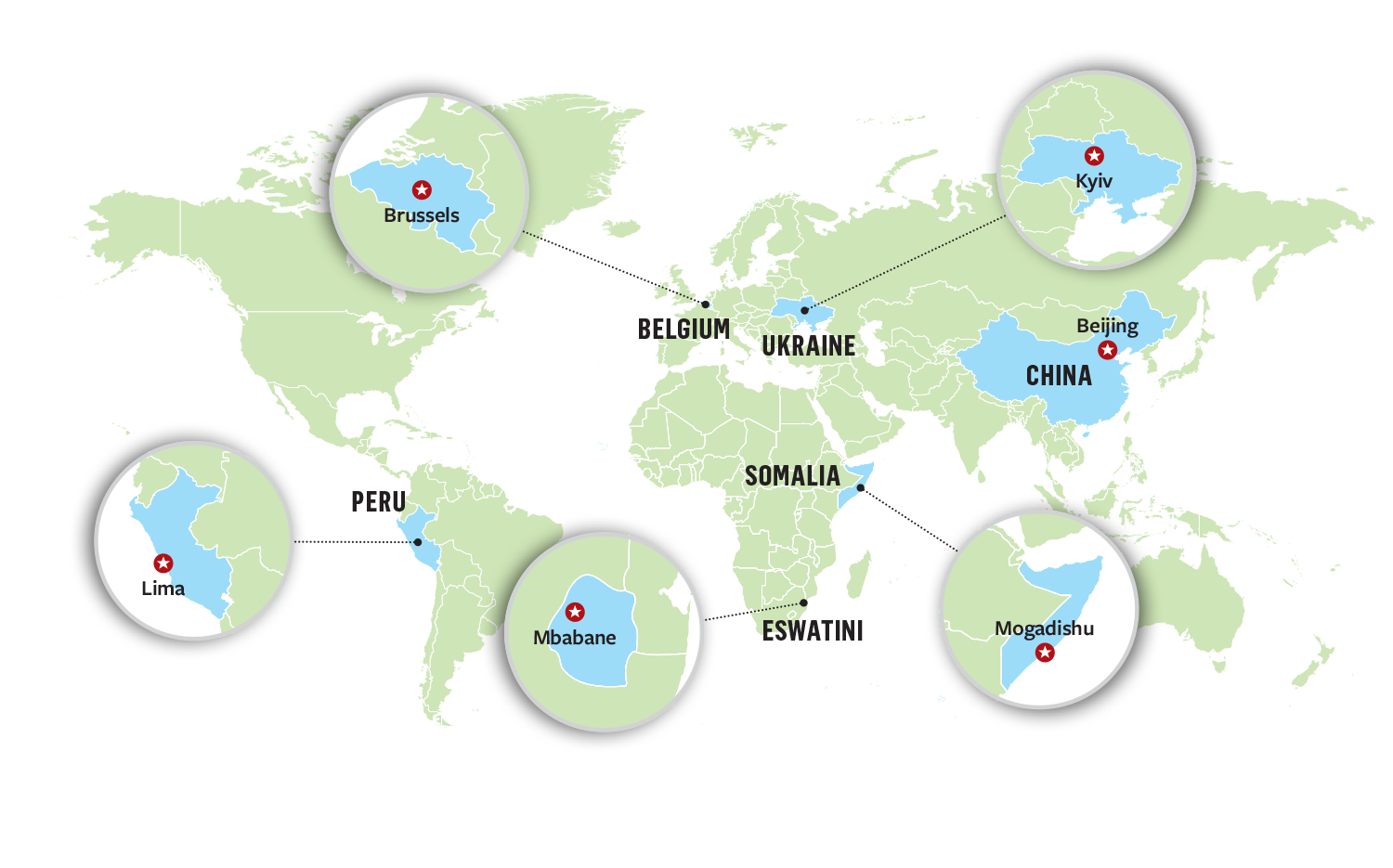 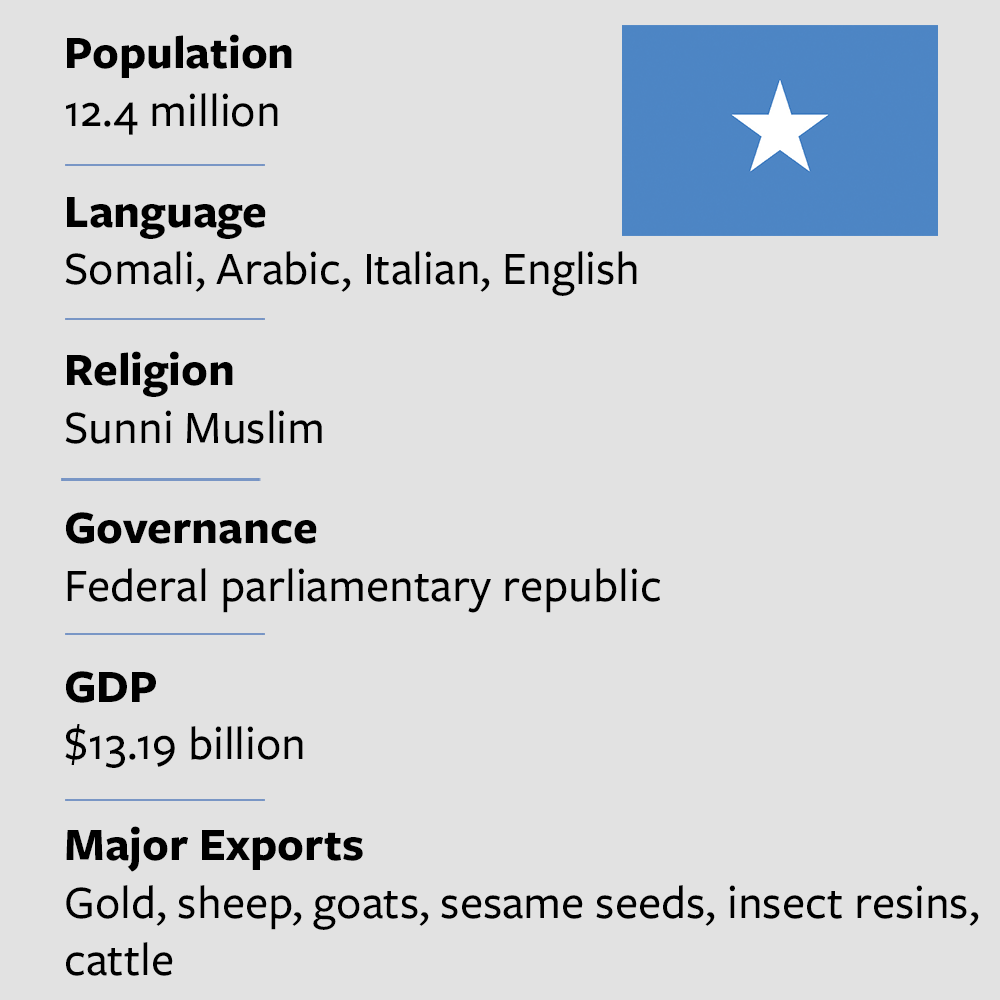 In a bid to raise funds for its operations, the Somalia-based terrorist group al-Shabab is illegally taxing private properties: United Nations experts in a November report said the al-Qaeda-linked group wants to raise $1 million monthly to spend on salaries for its fighters. One Somali woman told Voice of America she paid a $425 tax to the militants for the home she bought in Mogadishu nearly three years ago. The UN said the insurgents are moving funds in smaller denominations through local and Islamic banks to avoid drawing attention. —Onize Ohikere 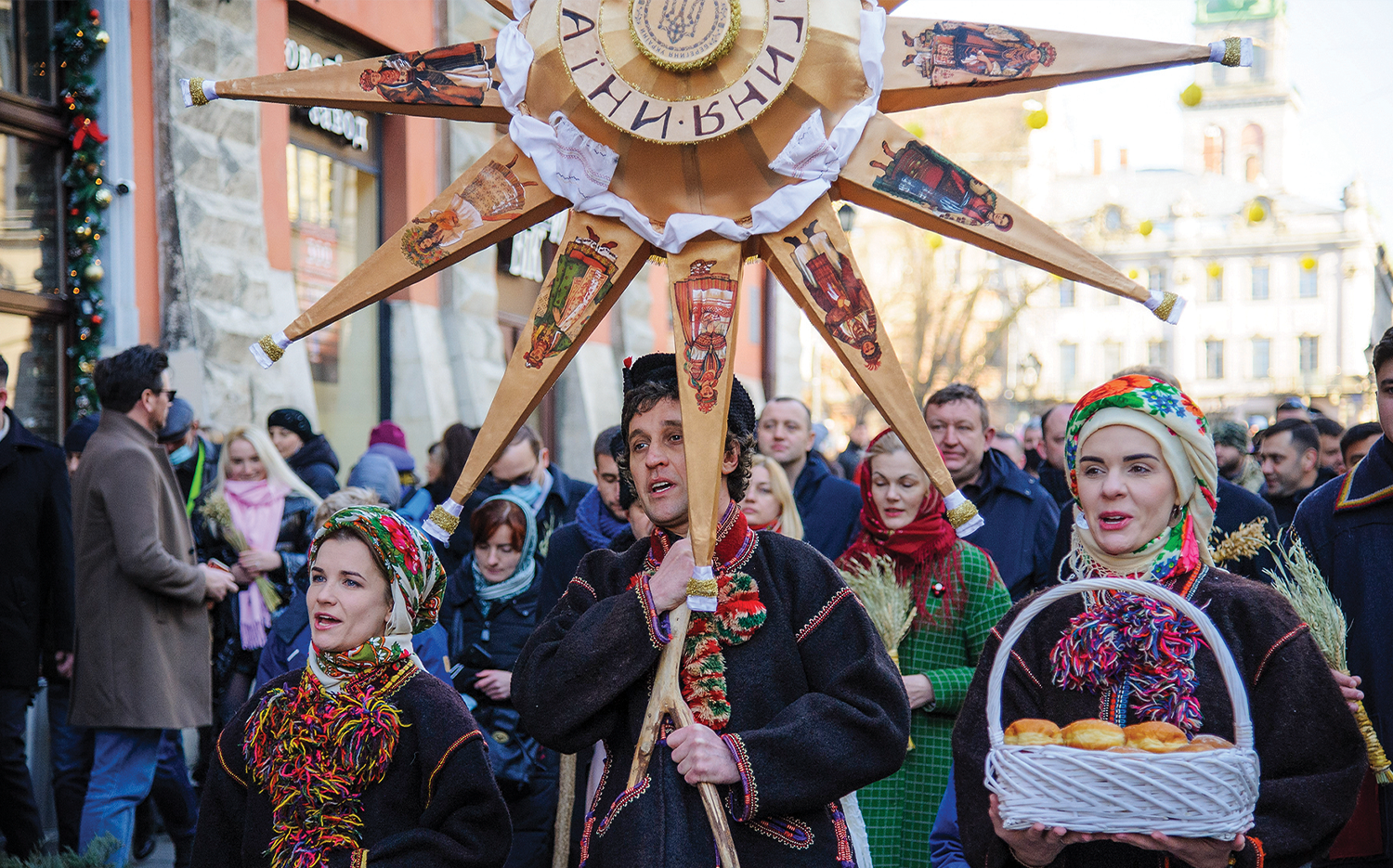 Many residents this year will celebrate Christmas on Dec. 25 for the first time. Ukrainians and Russians have traditionally followed the Julian calendar and celebrated the birth of Christ on Jan. 7, but the Orthodox Church of Ukraine announced in October it would give congregations the option to switch dates. The ruling is one way Ukrainians are distancing themselves from the Russian Orthodox Church and its support for the Russian invasion. Ukraine’s Institute for Religious Freedom reported persecution against priests in Russian-occupied territories has dramatically increased since February, and more than 270 religious sites have been damaged. —Jill Nelson 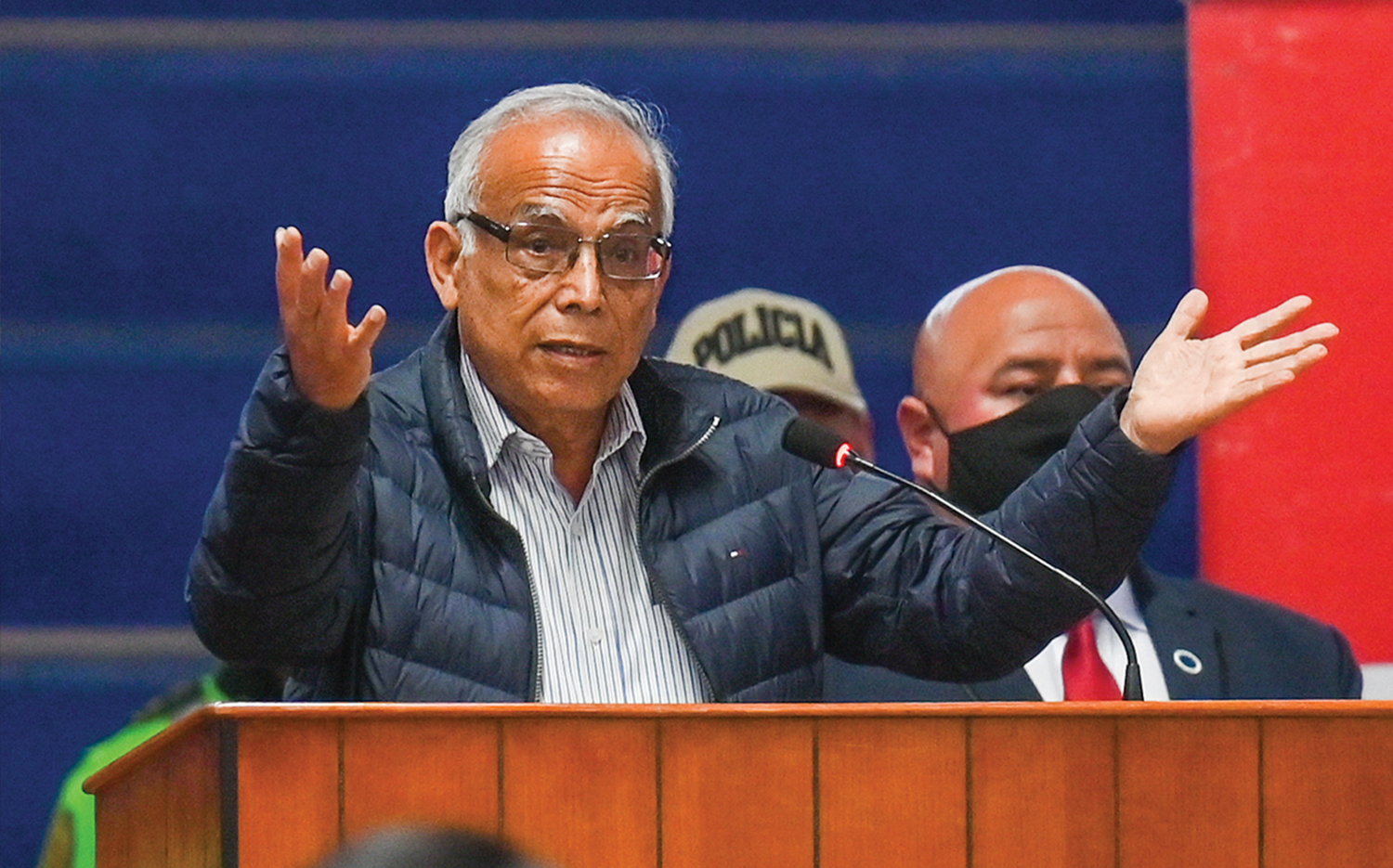 The country’s Congress refused Prime Minister Aníbal Torres’ request to hold a vote of confidence on Nov. 10. Torres, a member of President Pedro Castillo’s left-wing executive branch, has repeatedly clashed with the conservative-led Congress. The vote request was his most aggressive move so far. A vote of no confidence in Torres would have forced the president’s entire Cabinet to resign. But if Congress rejected the new cabinet as well, Castillo could then dissolve Congress and hold new legislative elections. The third vice president of Congress, Alejandro Muñante, said Torres’ request amounted to “a coup attempt.” —Elizabeth Russell 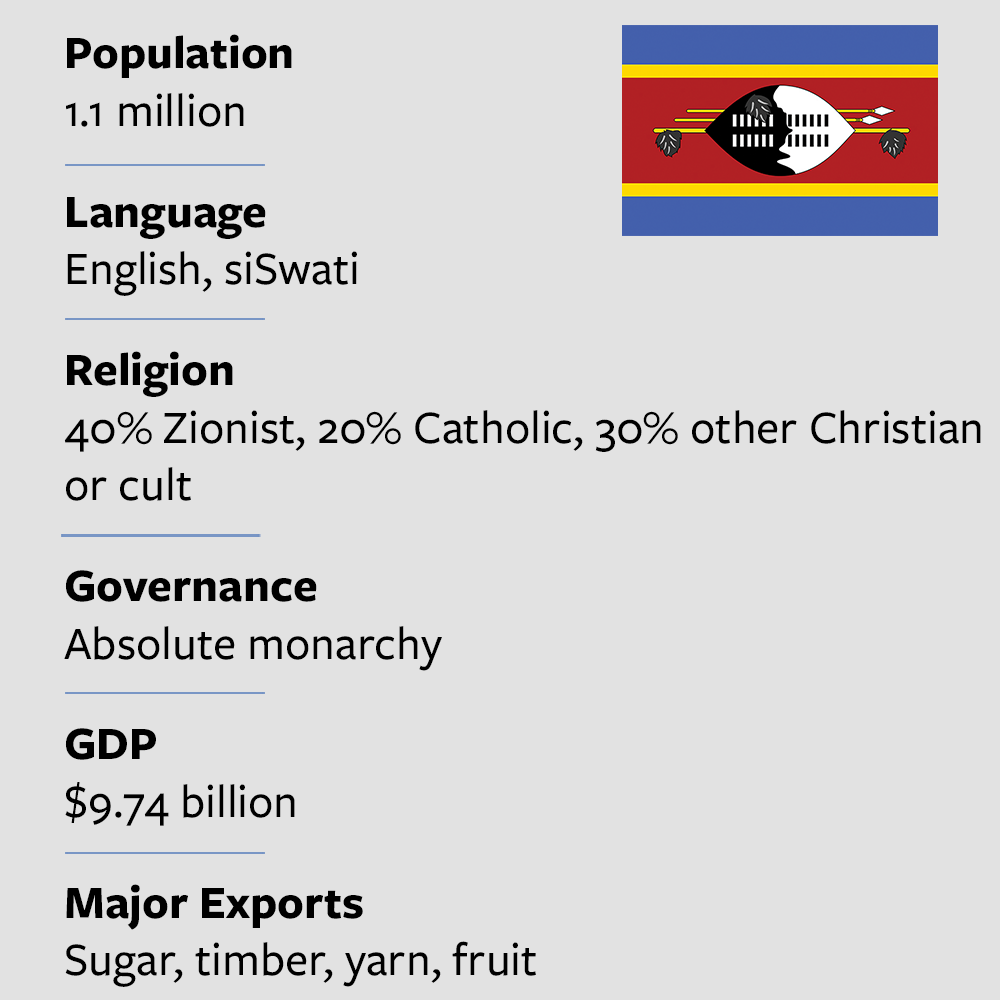 Church leaders sent a petition to Parliament Nov. 7 for an independent commission to investigate recent killings and arson attacks. In an October statement, Roman Catholic Bishop José Luis Ponce de León decried the recent spate of killings, saying, “It is clear we no longer see in each other the God in whose image we have been created.” In the space of two months, six on-duty policemen were killed in drive-up shootings. Ponce de León reiterated a call for dialog as unrest continues following last year’s violent pro-democracy protests, which the government brutally suppressed. Eswatini, formerly known as Swaziland, is Africa’s last absolute monarchy. Protests broke out in June 2021 after two members of Parliament called for a more democratic system. —Jenny Lind Schmitt 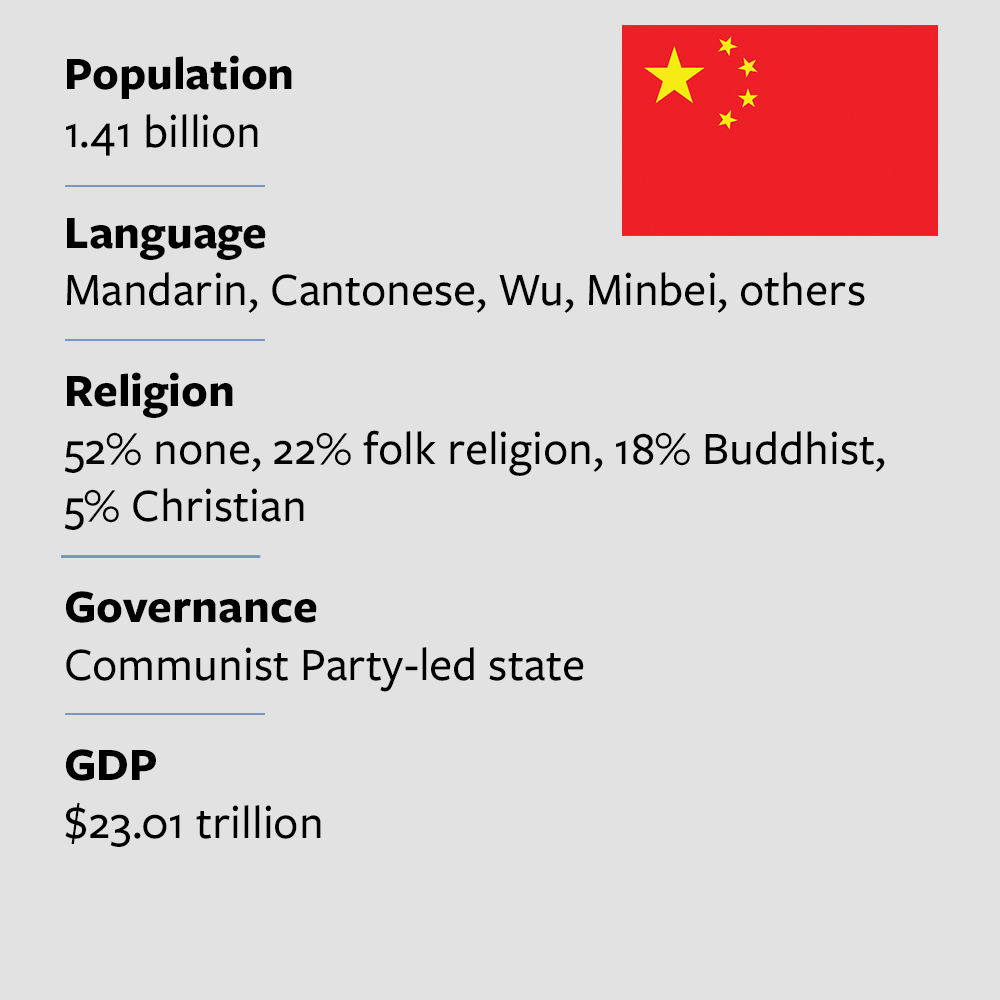 A Hong Kong judge on Oct. 27 sentenced pro-democracy Pastor Garry Pang to 10 months in prison for seditious acts and three months for seditious speech. The former resulted from Pang’s YouTube channel, where he posted live broadcasts related to pro-­democracy activists’ trials and criticized judges. The latter was for Pang’s comments and applause in support of fellow pro-democracy activist Chow Hang-tung during her January hearing on national security charges. Pang represented himself at his October court session holding a red Bible, Hong Kong’s Christian Times reported. Though he lost the case, Pang claimed victory in safeguarding his conscience and defending freedoms. He has been detained since April and was repeatedly denied bail. —Erica Kwong 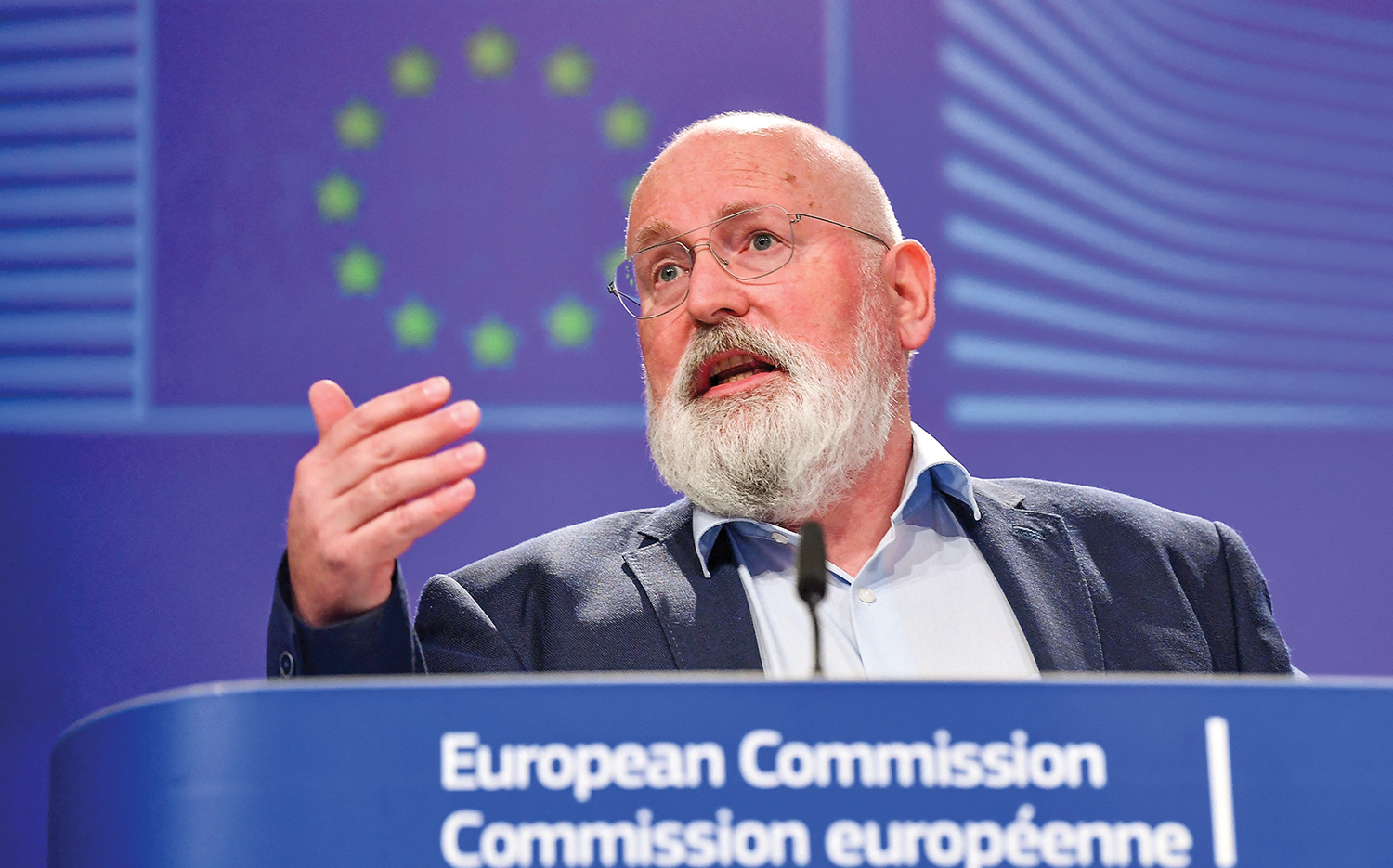 “We have a deal!” tweeted the European Union’s climate chief, Frans Timmermans, on Oct. 27. Leaders of the EU, headquartered in Brussels, Belgium, agreed on a plan to effectively ban the sale of new gas- and diesel-powered cars beginning in 2035. The deal came ahead of the COP27 global climate summit in Egypt, a meeting where world leaders typically tout their latest climate policies. In August, the state of California enacted a similar ban. Critics suggest the EU plan may lead to an overabundance of older cars on Europe’s roads rather than encouraging the production of new, zero-emissions cars. The European Parliament and the EU’s member states must formally approve the agreement before it takes effect. —Emma Freire