Karl Marx’s predecessor, Auguste Comte, made up “the Religion of Humanity,” within which humanity would worship itself. In Socialism as a Secular Creed (Lexington Books, 2021), Andrei Znamenski explains what atheists deny: the religious nature of Marxist hopes past and present.

Znamenski shows how radicals often pose as liberty-lovers until they gain power. That follows the game plan of early socialist Barthélemy Prosper Enfantin: “We demand at this moment freedom of religions so that one single religion may more easily be built on all these ruins of humanity’s religious past. … We lay claim to freedom of education so that our doctrine may be propagated more easily, with no obstructions, and be one day the sole affection, followed and practiced by all.”

Znamenski tells the saga well. The hierarchs of Marxist religion have to decide how to treat resisters. Some leaders resist the pressure to murder opponents, but the ruthless see those reluctant to kill as “soft” and eventually push them out or kill them. Revolutions bring the worst to the top: “Democratic socialism” is a myth.

If you’ve read Kendi-kindled books on racial issues promoted since the George Floyd tragedy, it’s worth reading the other side: Fault Lines (Salem, 2021) is a response by African American pastor Voddie Baucham Jr. Baucham opposes racism and describes the current “antiracist movement” as a religion with its own cosmology, canon, theology (“ethnic gnosticism”), sins (“whitesplaining”), and creation myth: “On the sixth day, white people created white fragility.”

Baucham also analyzes police shootings of both blacks and whites, alongside cases of police being shot. He examines the epidemic of abortion in black America and wonders why that goes largely unpublicized. Baucham lists some of the people who have lost jobs or gained scorn merely for criticizing critical race theory absolutes.

What’s not helpful is Baucham’s dismissal of theologically sound Christians, including individuals and groups like Tim Keller, the Gospel Coalition, and Mark Dever/9Marks. We can make more honey if we go beyond buzzwords. Let’s sting the latter-day followers of Marx, Darwin, and the Black Panthers. Let’s ally with those who also emphasize the Bible rather than racial division. Let’s agree that black lives matter but oppose the BLM industrial complex.

And a reminder: As Christians face race-first attacks, more still unites us than separates us when we stand on the Bible. William Edgar’s 7 Big Questions Your Life Depends On (Crown & Covenant, 2020) includes looks at “Did God Really Say?” (frequently asked now) and “Do You Want To Be Healed?” (not asked often enough). 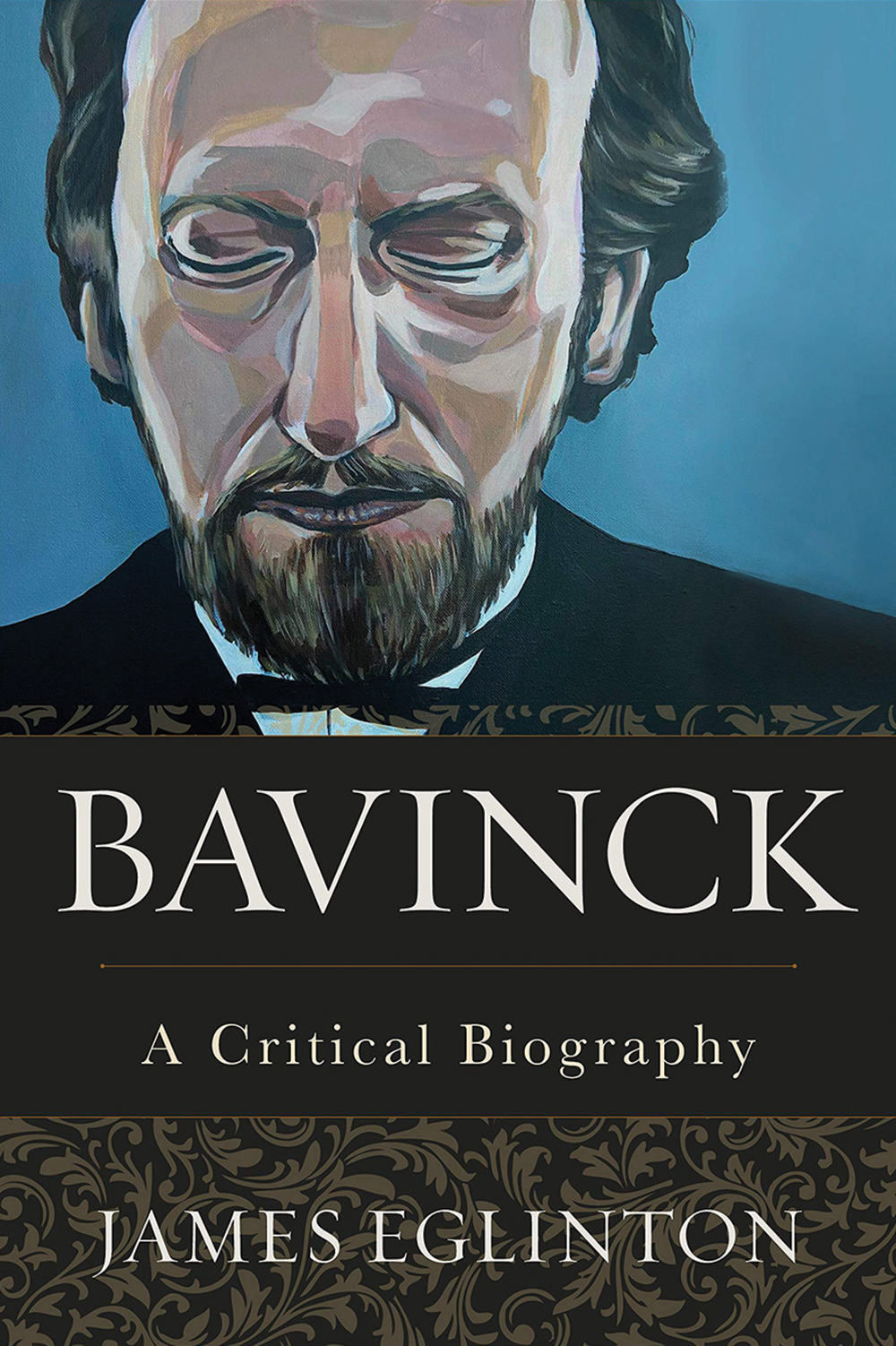 Bavinck by James Eglinton: Bavinck, a Dutch theologian, is overshadowed by the more famous Abraham Kuyper. Eglinton shows how Bavinck (1854-1921) was a vital Kuyper ally.

Daws by Betty Lee Skinner: Dawson Trotman, who made spiritual disciplines practical through the Navigators ministry, challenged Billy Graham and others to take a very disciplined approach to growth in Christ.

The Life of Martyn Lloyd-Jones, 1899-1981 by Iain Murray: Lloyd-Jones is famous for his commentaries. Murray condensed two earlier volumes and updated this preacher’s story in this excellent version.

If these men are in error- which seems to me the case- then why is there fault in Dr Baucham calling that out? When is error not error?

I agree CRussel. I felt that Dr Baucham voiced his disagreements respectfully and lovingly.

Dr. Olasky, I always appreciate your takes on culture and worldview, and your reviews in this column are no exception. That said, I did want to send a cautionary note about one thing in your Baucham review. You state, "What's not helpful is Baucham's dismissal of theologically sound individuals and groups like Tim Keller, the Gospel Coalition, and Mark Dever/9Marks." Whether that is an accurate depiction of Baucham's book, I don't know; I haven't finished reading the book and do not vouch for it here. But be careful about assuming prominent evangelicals are "theologically sound," depending on what you mean by that phrase. There has been a hard left turn in evangelicalism that, though not directly un-Scriptural, is setting up paradigms that undermine laypeople's more theologically conservative viewpoints. The Marxists and evolutionists you rightly criticize are given the benefit of the doubt; those of us who oppose homosexual practices, abortion, evolution, the ordination of women and popular manifestations of critical race theory are not treated so graciously. We are dismissed as ignorant neo-fundamentalists and are not always allowed a seat at the table. Keller's Twitter feed, for instance, is frequented by cryptic remarks that seem designed to impress secularists and confuse Christians (like congratulating the atheist chaplain for his appointment at Harvard) or by adopting a "both-sides-are-good" approach to practically any political issue. Others, like David French and Phil Vischer, insist that pro-abortion presidencies are actually better at reducing abortions than ostensibly pro-life presidencies (and this insistence goes beyond understandable debates about the Trump presidency). Still others, like Jemar Tisby, fight racism by essentially embracing it - judging people's worth by the color of their skin. And these sort of stances, I believe, are as responsible for sharp divisions in evangelicalism as Baucham's are. Judging anecdotally by social media, young evangelicals have widely decided that homosexuality, abortion, evolution, and socialism (if not Marxism) pose no threat to the culture or the church and are non-issues, unworthy of discussion. Those of us who suggest there could be a problem are treated dismissively and condescendingly. I don't know that you and I would agree on all the issues I have outlined; just know that the reason theological conservatives are alarmed by the state of our evangelical institutions is that we are so often treated so dismissively, as though we are the sole root and source of the country's and the church's problems. When we are treated in that way, it is only natural to wonder whether our leaders are as theologically sound as they claim to be.