Jason Riley’s Maverick (Basic, 2021) is a concise biography of the brilliant Thomas Sowell, who turned 91 on June 30. Riley shows how and why Sowell was willing to blaze the trails that many black moderates and conservatives are beginning to follow. One reason: He recognizes that intellectuals are a special interest group that competes with other groups and profits when journalists uncritically present supposed brainiacs as owners of special wisdom. Sowell is a conservative not because of abstract theory but because he appreciates street-level evidence.

Sowell’s major work has been in economics: I learned a lot 50 years ago by reading Henry Hazlitt’s Economics in One Lesson (Harper and Brothers, 1946; Kindle edition, 2010) and still recommend it, but Sowell’s Basic Economics (Basic, 2000; fifth edition, 2015) and Economic Facts and Fallacies (Basic, 2008 and 2011) are the 21st-century equivalents. For two years in the 1990s at the University of Texas I subjected 480 freshmen and sophomores each term to my dull lectures in a course titled Critical Thinking for Journalists. My unconventional textbook was Sowell’s The Vision of the Anointed (Basic, 1996), still an excellent read.

Sowell’s most controversial work, though, concerns race. His understanding of civil rights history differs from the conventional view that government action benefits blacks. On Meet the Press 40 years ago, he flabbergasted his liberal interrogators by saying, “The great achievement of the civil rights organizations has been getting the government off the backs of blacks, notably in the South with the Jim Crow laws. … Where they tried to get government to play a positive role, so-called, that’s where they’ve not only failed but where they’ve had counterproductive results.”

Sowell has shown empirically that racial preferences are counterproductive. Fifty years ago Sowell wrote, “The double standard of grades and degrees is an open secret on many campuses.” He argued that preferences devalue the recipients in the minds of others and themselves. The way up is to out-study and out-work competitors, but cultural influences that can go back decades (and sometimes even centuries) are crucial.

The analysis in Chris Bail’s Breaking the Social Media Prism (Princeton, 2021) reminds me of Sowell’s work in going beyond easy answers. He shows, as I and many others have, that social media distort our identities and empower extremists. But he disputes the “get out of the echo chamber” advice that I’ve offered, because his research shows that people who read opposing views on social media often harden their own positions.

Bail’s solution: “A digital advertising tax” to fund a give-both-sides platform, ideally controlled by government, that with big stars and big dollars would become popular. In practice, it’s highly likely that such a suite-level cure would become one more propaganda weapon. 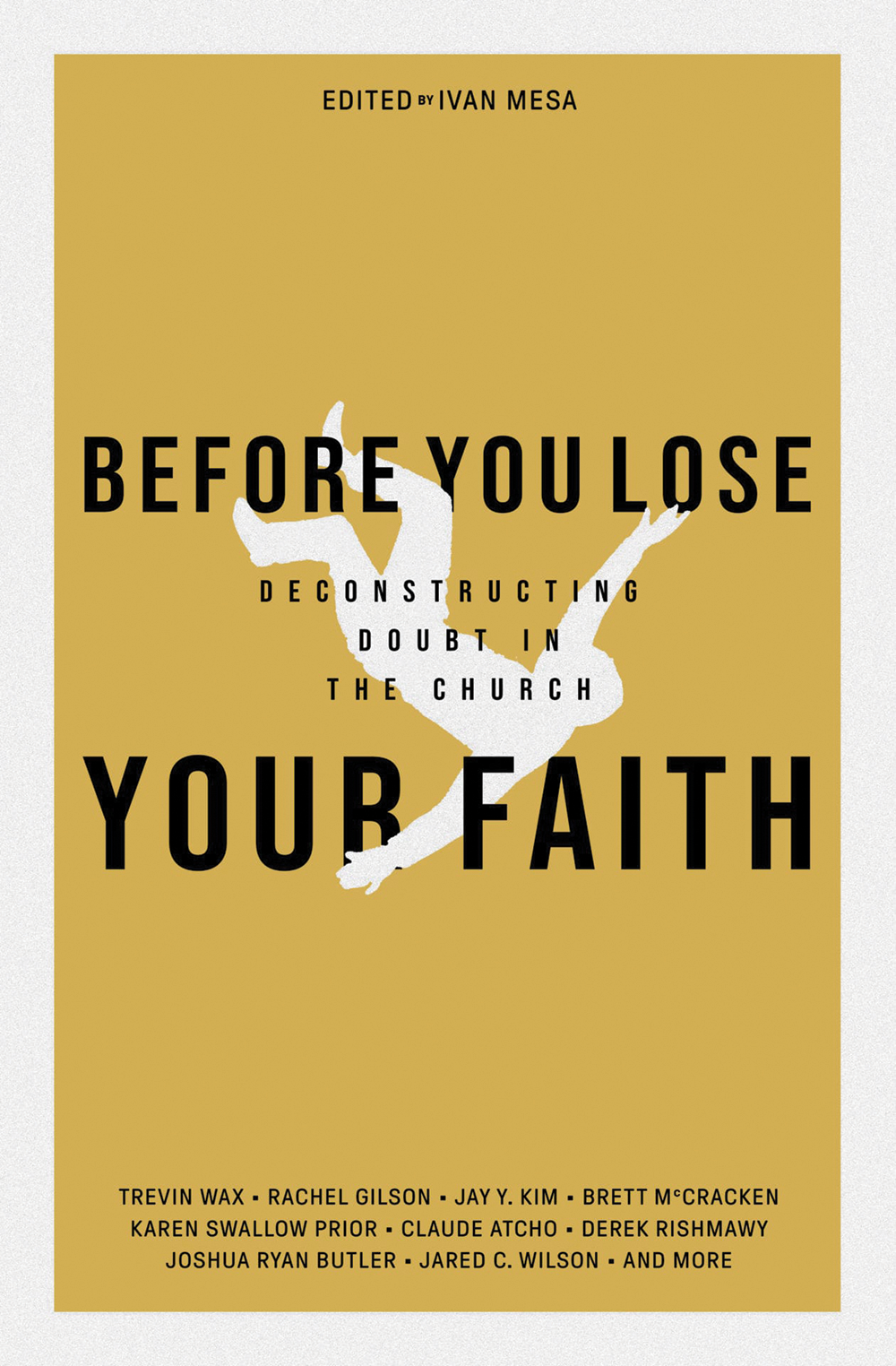 Fifteen thoughtful Christians contributed to Before You Lose Your Faith: Deconstructing Doubt in the Church, edited by Ivan Mesa (Gospel Coalition, 2021). Ian Harber describes how “‘Progressive’ Christianity was shallower than the evangelical faith I left,” with therapy the new path to ­happiness and cancel culture the new church discipline: “If you didn’t toe the party line of progressive orthodoxy, you were an outcast.” Brett McCracken notes that leaving Christianity “is in no way countercultural. … The radical choice is to keep the faith.”

If you read Exiles on Mission by Paul Williams (Brazos Press, 2020), go directly to Chapters 9 and 10, which compare to Biblical truth five non-Christian ­ideologies of contemporary Western culture—naturalistic scientism, free-market capitalism, postmodern identity, environmentalism, and secular pluralism. Williams leaves out the one story, thoroughly deconstructed three decades ago, that has now made a campus comeback: socialism. —M.O.