Rabbi Jeffrey Kahn and his wife Stephanie debated for years whether to open their medical marijuana dispensary on Saturday, the day Jews observe Sabbath. Some clients said it was the best day to visit, but still the Kahns hesitated.

This past April, nearly five years after opening, they decided to do it.

I visited them on one of those Saturdays, and it wasn’t hard to see why they’d changed their minds. Takoma Wellness Center may sit next door to a shuttered liquor store, but as one of five dispensaries serving 6,000 registered medical marijuana patients in Washington, D.C., business was clearly picking up. When it opened five years ago, the Kahns saw seven patients a week. Today I easily counted seven in half an hour walking up to order from a 40-item menu advertising colorful names like Dreamsicle Skunk, Ghost Train Haze, and Merry’n Berry (a nod to Washington, D.C.’s infamous crack-smoking former mayor).

The Kahns believe more could still come. But since states have been left to decide whether to allow marijuana within their borders, this leaves potential patients in the middle of a national debate with no consensus. At last count, nine states and the District of Columbia have legalized it for both recreational and medical use. Twenty-two states are testing the waters, legalizing just for medical use. Which means it’s still illegal (except sometimes in low-THC forms) in the other 19 states, not to mention under federal law.

It also leaves dispensaries like Takoma Wellness in an awkward position, since it sits between two states with differing rules on marijuana. Walk half a mile north, past a vegan soup shop and a subway station, and you’ll be in Maryland, which didn’t open its border for medical marijuana until this past April. But go 12 miles in the other direction and you’ll be in Virginia, where marijuana remains illegal.

The Kahns said they have had to turn away patients simply because they live in the wrong state. “It’s medicine by ZIP code,” says Jeffrey.

Marijuana remains a controlled Schedule I substance that according to the Drug Enforcement Administration has no legitimate medical use. Some doctors have started to warm to the possible benefits of cannabis, with medical associations now supporting decriminalization or downgrading marijuana to Schedule II. Yet they caution that a state-based approach will not protect patients, with the American Medical Association going so far as to call current state programs “woefully inadequate” at safeguarding patients from a potentially addictive drug.

To understand some of the hurdles medical marijuana faces to find legal and medical legitimacy, it helps to know about the journey a patient takes to get the drug.

In Washington, D.C., most patients start at a doctor’s office, though physician assistants, naturopaths, and dentists are now allowed to sign off on marijuana. As of last year, only 294 of D.C.’s 11,000 doctors are registered to recommend marijuana, but the city’s Department of Health won’t tell you who, since it hasn’t published a list. (Interestingly, ten D.C. physicians write close to 13,000 of these recommendations.)

The doctors may only recommend marijuana—not write prescriptions—and since marijuana dosing is more art than science, Kahn says doctors recommend marijuana in much the same way they would prunes for constipation: They won’t tell you how many to eat or how often, but you’ll know when to stop once you get the desired result.

A patient next pays a visit to a dispensary, but before he can even glance at the menu, he must first apply for a medical marijuana card, pay a nonrefundable $100 to the district’s Department of Health, and show two forms of D.C. residency. Six weeks may pass before the card arrives in the mail.

The fact that doctors are often left out of dosage decisions has not inspired confidence among medical marijuana’s critics, who add that patients struggling to find a doctor or dispensary may give up and get it illegally. Meanwhile, growers and dispensaries may take advantage of the currently chaotic patchwork of state regulations to make a quick buck. So the temptation may be all too great for a dispensary in Colorado, where recreational and medical marijuana is legal, to slip a few bags across the border to Kansas, where it isn’t.

Back at the Kahns’ dispensary, once patients decide on a regimen, the Kahns’ adult son Joshua doles out the requested amount of marijuana from a back room and five minutes later sends the patient off. Joshua isn’t a trained pharmacist, and the dispensary staff members aren’t doctors, so they can’t guarantee the marijuana won’t get you high or cause adverse side effects.

The patients have only one way to find out. 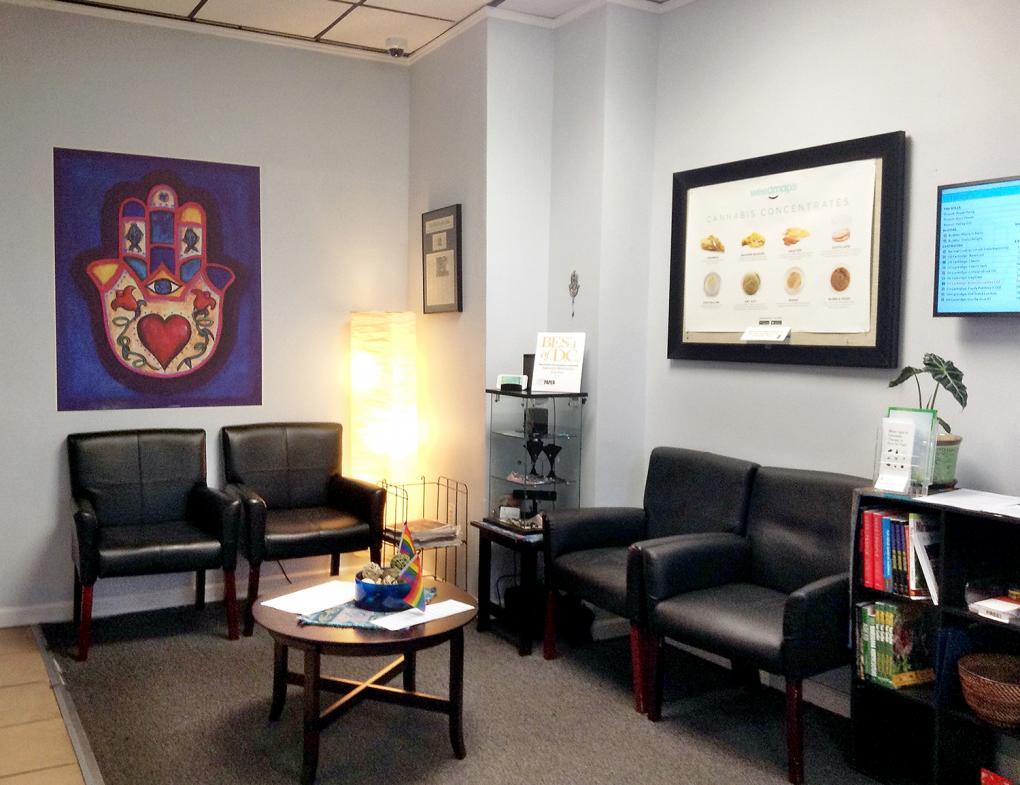 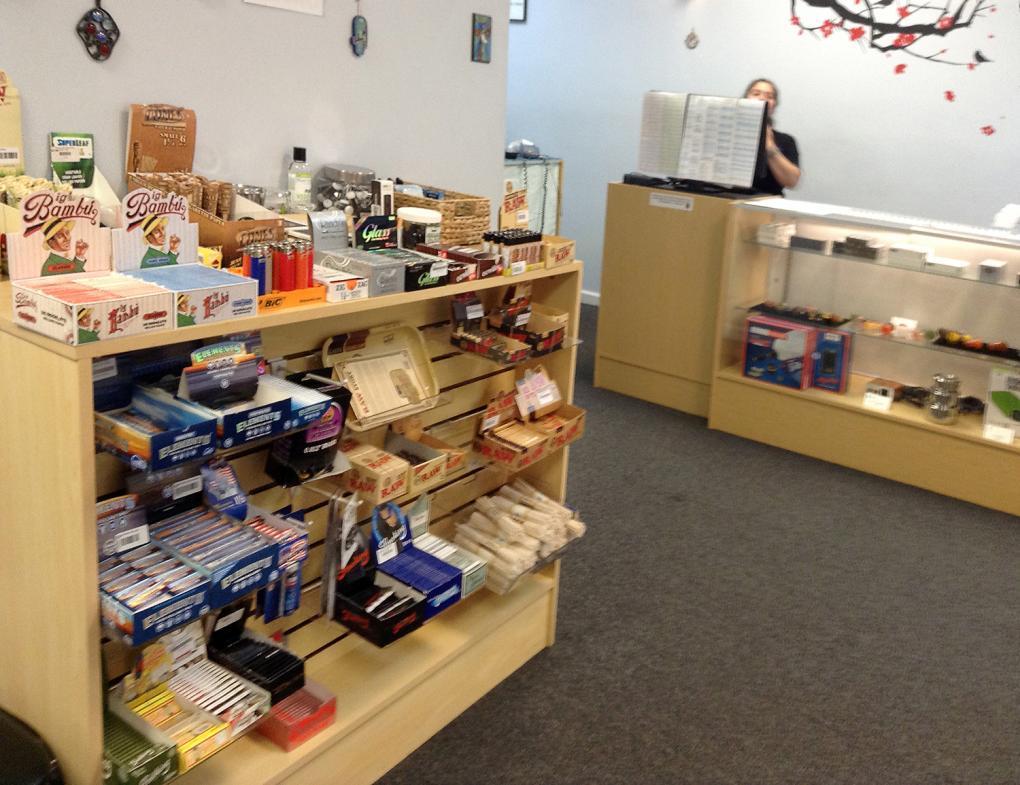 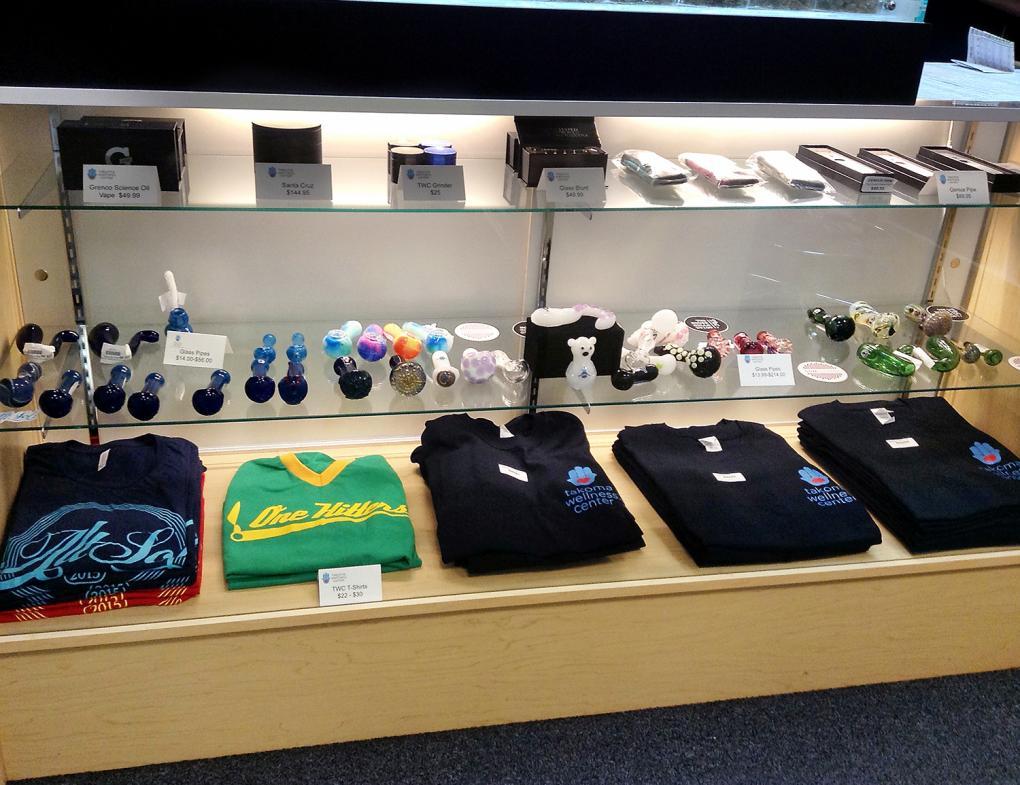 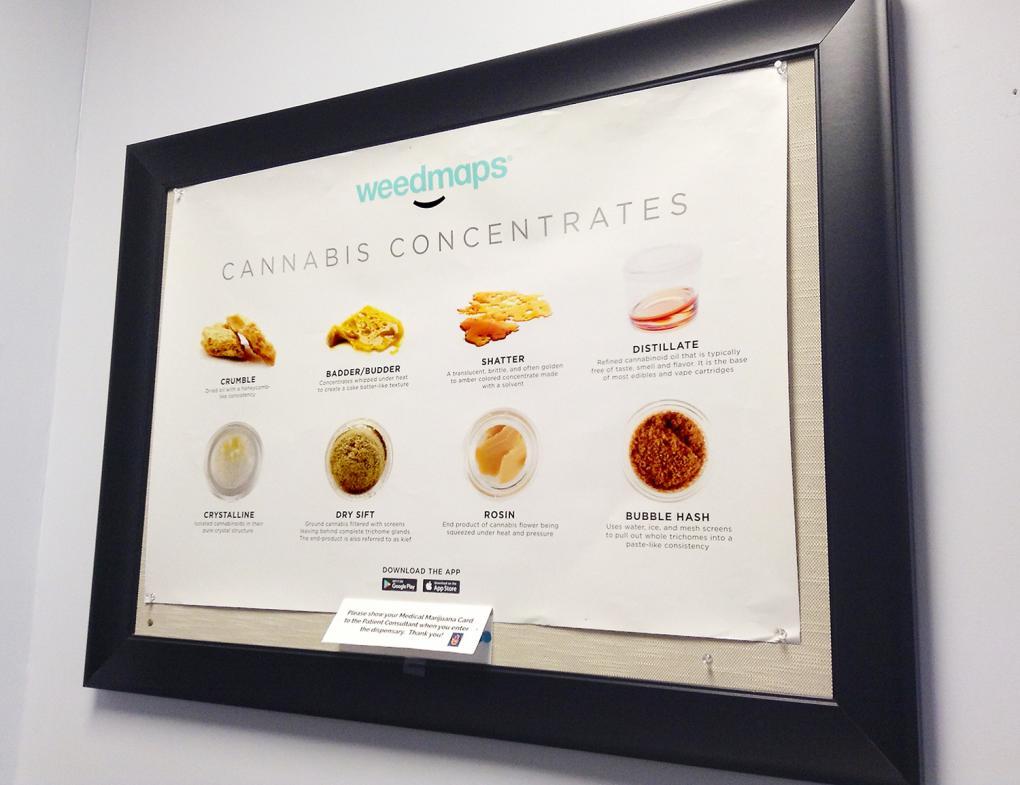 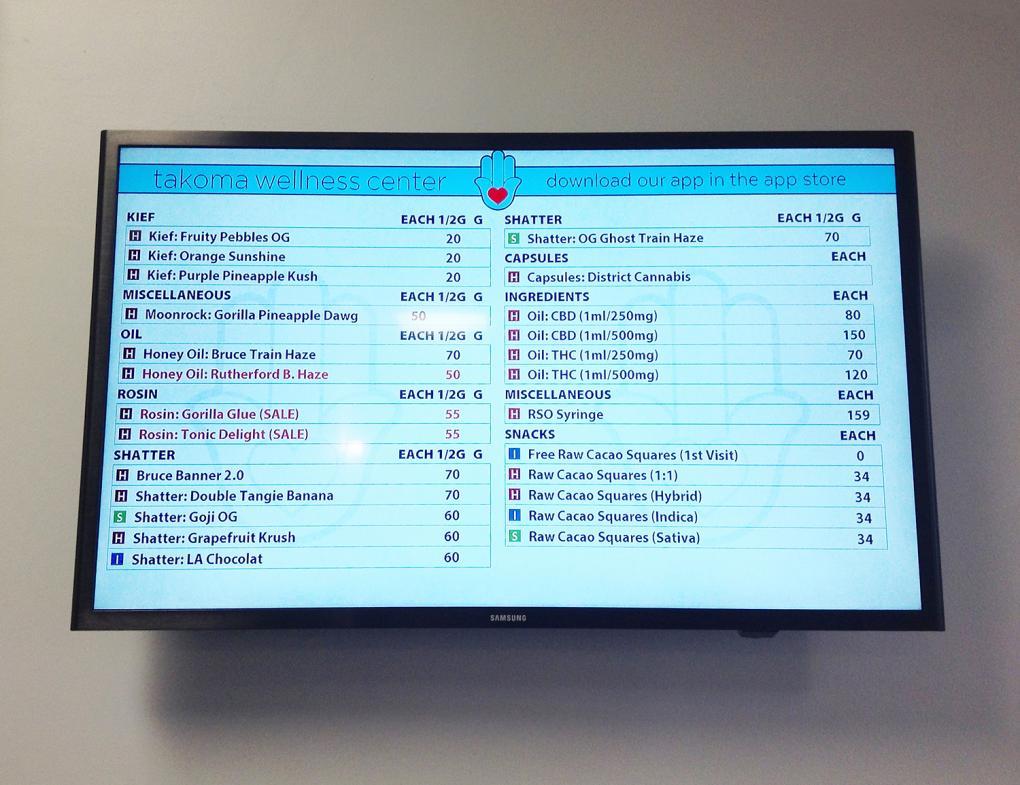