Some stories occupy such a treasured place in our hearts that, as long as the retelling is relatively faithful and well executed, audiences will turn out for an infinite number of adaptations. We’re happy to relive every familiar turn of plot, every line of memorized dialogue. No surprises needed.

Perhaps no tale better exemplifies this kind of devotion than Louisa May Alcott’s Little Women. In fact, just to save a draft of this review on my laptop, I had to give it the title “Little Women 2019” to differentiate it from three other Little Women film reviews that already live on my hard drive.

Yet, remarkably, the latest film version from director Greta Gerwig, rated PG for smoking, does manage to surprise us. And she still hits all those treasured beats and respects the traditional themes that have won over audiences for generations.

By jumping back and forth between past and present rather than using a standard chronological narrative, Gerwig injects something fresh into Little Women that allows us to experience the March sisters’ story anew no matter how many times we’ve swooned over it in the past. We still see Jo burn Meg’s hair. See Amy burn Jo’s manuscript. See Beth receive her beautiful piano. But we see it all through Jo’s memory. 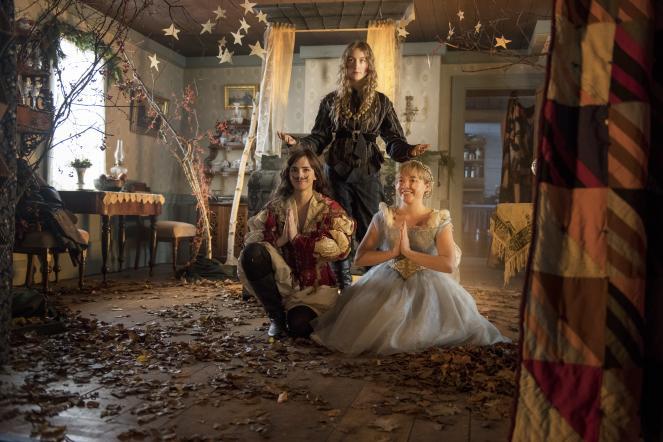 The story begins in a period that so often causes the first real self-reflection in young people’s lives—the first time they move away from the home they grew up in. Jo (Saoirse Ronan) is now a writer living on her own in New York, just as she always wanted. But reality can have a funny way of undercutting those visions that seem so fine and aspirational when you’re still a girl safely tucked up in the restraining arms of your family and community. The actual experience of them is almost always lonelier.

Gerwig takes the conflict at the heart the novel—whether individual or communal pursuits are more worthy—and explores how different answers can be equally valid depending on the personality and giftedness of the girl in question. She takes pains to show that Jo’s decision to strike out after her dreams is no more noble than Meg’s choice to forgo a grand career on the stage in favor of marriage and motherhood.

Some secular critics have asserted that Gerwig is offering a feminist take on the story. I’d hate for anyone to be put off from this wonderful production by such reports. True, Gerwig leans into Alcott’s own life story to explain the decisions of the fiercely independent tomboy Jo. And it’s true that discussions of marriage as commerce are threaded throughout. But these seem more like a shorthand way to highlight the dilemma the low-income March girls face in their era. 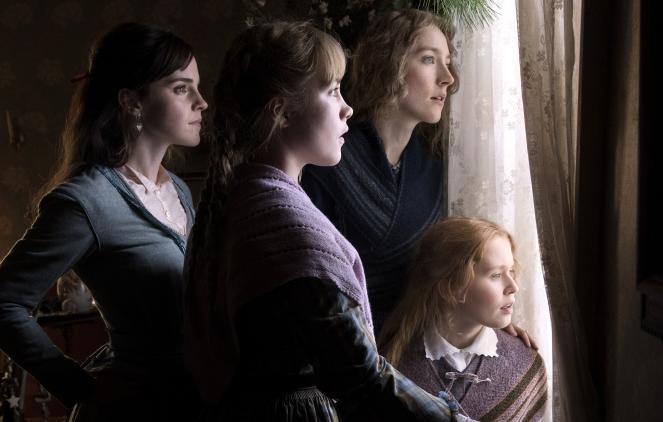 No less than Austen’s Bennet ladies, they have to grapple with how idealistic they can afford to be about love. And for all their discussion, not one of the sisters makes a cold, mercenary transaction of that sacred union.

Only one line in the film could be read as overtly political—an allusion to Michelle Obama’s 2008 comment about being proud of her country. And even that could be coincidence.

In the end, Gerwig includes several scenes that discourage any cheap, 21st-century woman-power reading of her film. Let’s just say the sly Gerwig hilariously shows that she, like Alcott, knows what kind of stories are most likely to win female affection.

What we most want from the Little Women is to see them grow into loving, self-sacrificing adults we can join Marmee in being proud of. With that one heartbreaking exception that makes the other sisters all the more dear, we do.

Supported by a phenomenal cast that includes Meryl Streep, Timothée Chalamet, and Emma Watson, Little Women’s warm heart makes it well worth venturing out to theaters during a cold winter.