As they’ve demonstrated more than once, Los Lobos knows how to refurbish an oldie. And although several of these L.A.-centric favorites weren’t oldies or even written when David Hidalgo and Louis Perez first got the band together (Jackson Browne’s “Jamaica Say You Will,” the Beach Boys’ “Sail On, Sailor,” War’s “The World Is a Ghetto,” the Blasters’ “Flat Top Joint”), they’re oldies now. They’re also ringers compared to the songs with direct connections to L.A.’s Mexican American community. The duo Don and Dewey wrote “Farmer John” and recorded it first, but it was the Premiers (two Perez brothers, a Delgado, and a Zuniga) who took it into the Top 20. And the Jaguars’ dreamy “Where Lovers Go” could revive the slow-dance craze.

No sooner had ABBA announced the forthcoming release of its first new album in 40 years than these Welsh rockers embraced them as an influence. “Like the Clash playing ABBA” is how James Dean Bradfield describes what he and his fellow Manic Street Preachers had in mind this time around, and, indeed, it’s easy to imagine these songs rerecorded by Agnetha, Björn, Benny, and Frida. Critics might even award the results full marks, singling out “Don’t Let the Night Divide Us” for special praise. Clash fans will lament the absence of anything punky or socialistic. Clash fans who believe, understandably, that “we live in Orwellian times” will love “Orwellian.”

There are too many loose ends for this “first full previously unreleased studio album of Prince material to be released posthumously” to qualify as a lost classic. But, an embarrassingly intimate song aside, it does shed light on Prince’s maturing spiritual and prophetic instincts circa 2010. In the title track alone he predicts being “distracted by the features of the iPhone” as well as his country’s dual transition from the United States of America to the “United States of the Universe” and from the home of the brave to the “home of the slave.” And how about this rhyme from “Same Page, Different Book”? “Galatians chapter three says / The Law was as good as dead. / Have faith in the life / Death, and resurrection / Of the Second Adam instead.”

This first officially released (and official-sounding) recording of a show from Reed’s ’72-’73 tour with the Tots is also, with the exception of Scottie Clark’s busy drumming, the most Velvet Underground–sounding of his solo live discography. The guitarists Vinnie Laporta and Eddie Reynolds seem to have made a particularly close study of Sterling Morrison and Doug Yule, while Reed, buoyed by his first bona fide hit, sounds happy. Unlike his fellow makeup-wearing, fingernail-painting glam-era contemporaries, however, he meant business when he sang about drugs and deviant sex, a sad reality that it was easier to overlook when he was drenching “Sister Ray” in distortion. 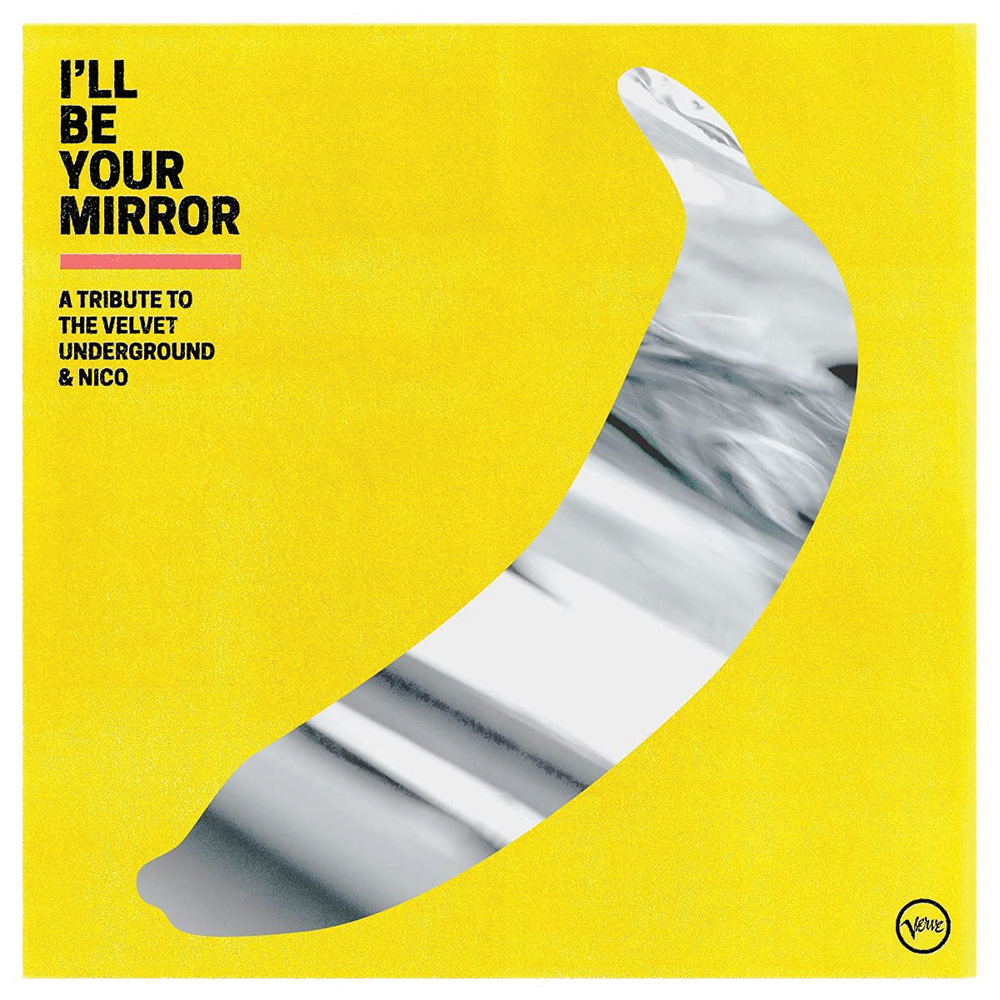 Lou Reed dedicated “European Son” to the writer Delmore Schwartz, but his muse at the time he wrote the material included on the new tribute albums I’ll Be Your Mirror: A Tribute to The Velvet Underground & Nico and What Goes On: The Songs of Lou Reed was Andy Warhol. Given that fact, it’s surprising that decadence doesn’t play a bigger role than it does. Equally ­surprising after all these years: Some of these songs are as pretty and as lyrical as rock ’n’ roll ever got.

Although “Sunday Morning,” “I’ll Be Your Mirror,” and “All Tomorrow’s Parties” appear on both I’ll Be Your Mirror and What Goes On, “Jesus” and “Perfect Day” appear only on the latter, giving it a competitive edge. Sealing the deal: the Delmonas’ performance of the pre-Velvet’s “Why Don’t You Smile Now.” The only problem is the poem “We Are the People,” and not just because Iggy Pop recites it like holy writ. Call it “Howl” lite, and wonder whether a no-name could’ve ever sneaked it past an editor. —A.O.