Everybody loves a second chance. And two albums that suffered undue neglect the first time around are finally getting one.

The first is Daryl Hall & John Oates’ Marigold Sky, which turns 25 this year. Slender by anniversary-edition standards (the CD adds only one bonus radio edit and two bonus remixes while the two-LP, 45-RPM vinyl version adds nothing), the album will have the many Hall & Oates fans who gave it short shrift (or no shrift at all) kicking themselves for having waited so long to reconsider.

There are understandable reasons for why Marigold Sky initially underperformed, barely cracking the Billboard Top 100 and bringing the duo’s streak of six consecutive gold or platinum discs to an end. 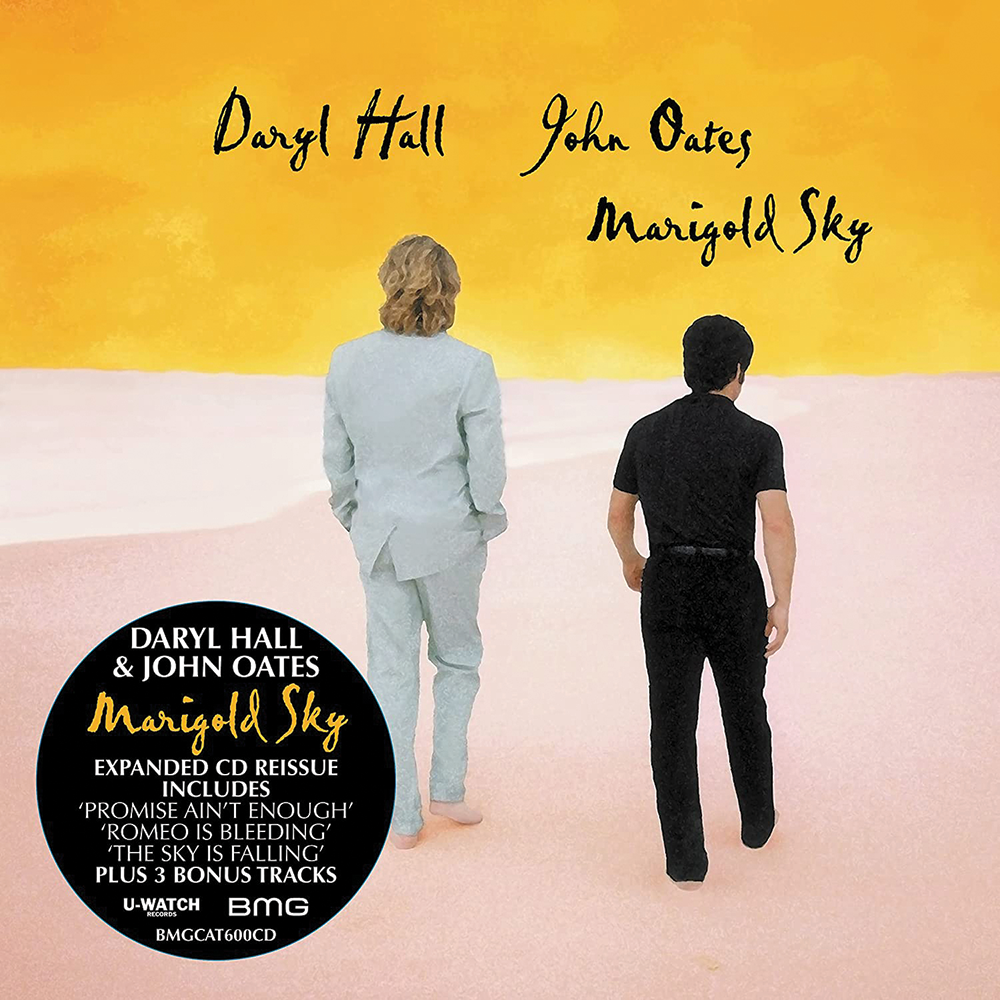 Appearing on the now-defunct Push Records, it was the first recording by Hall & Oates not to benefit from major-label promotion. Not one of its five singles charted, a crushing blow to an act whose popularity owed everything to pop radio. Also, seven years had elapsed since their last Top 40 hit, giving the weeds of pop-­cultural amnesia ample time to sprout.

Factor in the ever-­shifting fashions of an industry built on fickle tastes, and Marigold Sky’s fate as a tree falling unheard in a forest was sealed.

Ironically, it might be the best album that Hall & Oates ever made. Blending the blue-eyed soul of their ’70s run with the hooky pop of their ’80s resurgence while bearing down on arrangements that kept either element from getting the upper hand, they came up with 12 songs that sounded familiar without sounding nostalgic.

And although most of the lyrics aren’t deeper than anything else in the group’s canon, the title cut’s assigning blame for a relationship’s failure to the participants’ having considered themselves more “enlightened” than the “Father, Son, and the Holy Ghost” is both unexpected in its glancing gravitas and cautionary. 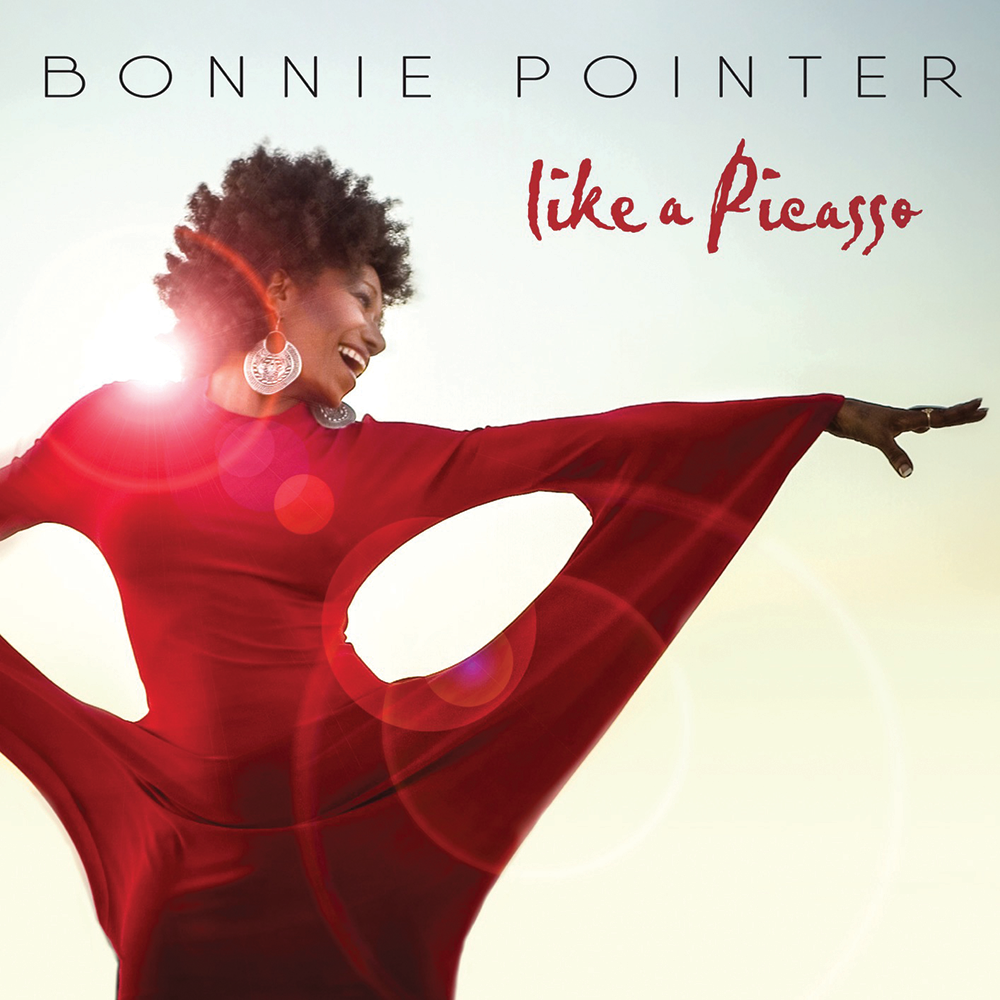 Hall & Oates titled their biggest-selling hits collection Rock ’n Soul Part 1. Minus the Part 1, it would’ve also made a fitting title for Bonnie Pointer’s Like a Picasso. Gone was the disco and electro-pop of her first three post–Pointer Sisters outings, replaced by raw, guitar-driven sounds that matched her roughened 60-year-old voice and the loose ends of the Lloyd Poe/Robin ­Taylor–composed mini dramas to which she applied it.

Originally released in 2011, Like a Picasso was her first album in 25 years. It would also be her last: Pointer died in 2020, just shy of her 70th birthday.