Several Seattle area schools remained closed on Tuesday, as the region with America’s first coronavirus deaths dealt with fears of the spreading virus. Most of the closed schools had staff members or students with family members who had become sick after international travel. Authorities decided to close the schools in an “abundance of caution” despite direction from the Washington State Department of Health for schools to remain open.

Health authorities announced on Tuesday morning that a patient who died last month at an area hospital was also a victim of COVID-19, bringing the state death toll to nine. The latest identified victim was also a resident of the Life Care Center facility where the first several victims resided. That nursing facility is in Kirkland, east of Seattle. Twenty-seven Kirkland first responders who transferred ill patients from the facility to the hospital are now in quarantine. As of Tuesday evening, there were 27 confirmed cases of the coronavirus in the state, with 231 other people under public health supervision.

As the death toll rose over the weekend, area residents crowded stores to stockpile necessities in case of quarantine. Costco stores reported up to five times the regular number of members entering hourly. Entrance lines at the Lynnwood warehouse store stretched around the building, and police arrived to keep order as customers tried to cut the line and force their way in. Employees reported shoppers stockpiling toilet paper, cleaning wipes, and food staples, emptying shelves by the end of the day. The atmosphere at other local stores was similarly somber and determined. 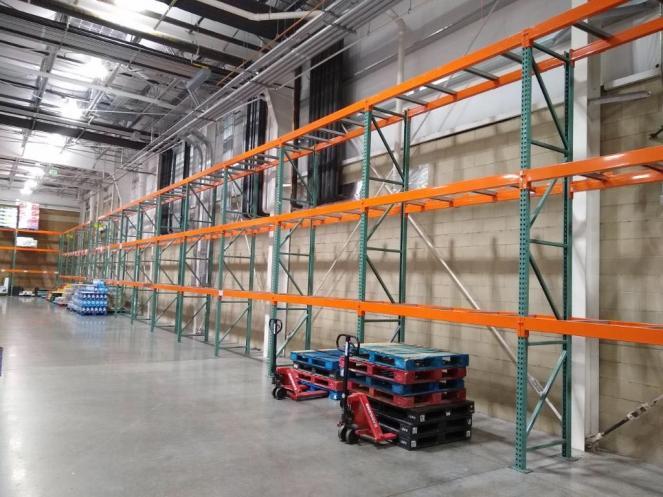 Churches also saw the effect of the coronavirus scare Sunday morning. Many had noticeably fewer congregants in the pews. Reach Church, which meets in a public high school in Kirkland, the same city where the deaths have occurred, canceled its services.

At a Monday press conference, Washington Gov. Jay Inslee declared a state of emergency, saying he’d asked Vice President Mike Pence to free up more medical equipment from the federal stockpile to protect first responders properly. He is also asking the state legislature for an extra $100 million to fight the disease.

“We think folks should begin to think about avoiding large events and assemblies,” Inslee said. “We are not making a request formally right now for events to be canceled, but people should be prepared for that possibility.”

Businesses headquartered in the region such as Amazon and T-Mobile encouraged employees to plan for telecommuting, and fewer cars on the road indicated many had already begun to work from home. Sports and clubs canceled most after-school and evening activities on Monday and Tuesday.

Bothell resident Leigh Laird said her sons’ school district was closed on Tuesday for deep cleaning but also to develop contingency plans for online learning in case schools must close for a longer period of time. “This is the first time in all the years that my kids have been there that I’ve seen the school district close the schools due to illness, even though we have had some nasty flus in past years,” Laird said. She added that Christians should “pray Psalm 91 over our families and communities.”

At Covenant Presbyterian Church in Issaquah, Wash., Pastor Eric Irwin preached his Sunday sermon from Luke 14:26 and related it to the current crisis: “To hate your life means you don’t live primarily to protect your life. If you get the coronavirus and die taking care of other people, that’s a life well spent. … Staying alive is not the ultimate good. The glory of God is the only ultimate good.”