In 1985 biologist Michael Denton noted—in Evolution: A Theory in Crisis—that Darwinism was cruising for a bruising. Now he’s back with Evolution: Still a Theory in Crisis, which shows—with three decades of new research—that Darwin’s theory needs hip replacements, for “there is now a growing chorus of dissent within mainstream evolutionary biology.”

He’s right. Darwin himself wrote, “If it could be demonstrated that any complex organ existed which could not possibly have been formed by numerous successive slight modifications, my theory would absolutely break down.” It has broken down, as advances in paleontology, genomics, and developmental biology show.

A generation ago Harvard’s Stephen Gould acknowledged that the lack of transitional forms was “the trade secret of paleontology.” He wrote: “Can we invent a reasonable sequence of intermediate forms—that is, viable, functional organisms—between ancestors and descendants in major structural transitions? ... The answer is no.” Gould compared Darwin’s writing to Rudyard Kipling’s Just So Stories, such as “How the Leopard Got His Spots.”

Darwinists continue to scoff at scientists who point out the implausibility of materialism, but can the scoffers take ridicule? Tom Wolfe, at age 86 still America’s best and funniest nonfiction writer, is ready to push Darwin off his pedestal. He follows Gould in comparing Darwin to Kipling, but notes: “Kipling’s intention from the outset was to entertain children. Darwin’s intention, on the other hand, was dead serious. ... Neither had any evidence to back up his tale.”

Gould proposed big jumps, not little ones: “punctuated equilibrium,” now called “punk eek”—but his theory also lacks evidence. Research in recent years has pointed out a key Darwinian flaw that Dutch botanist Hugo de Vries noted even in 1904: “Natural selection may explain the survival of the fittest, but it cannot explain the arrival of the fittest.” In the beginning, when there was little to reorganize, how could things have begun, apart from God? Douglas Axe, author of Undeniable, writes, “The scientific facts are in ­complete harmony with the universal design intuition.”

Fred Hoyle, a late 20th-century astronomer and mathematician, but not a religious person, calculated the probability of randomly drawing a specific atom from the entire universe is 1 in 10 with only 80 zeros. By comparison, the probability of enzymes producing a single amoeba is 1 in 10 followed by 40,000 zeros. Other scholars have confirmed that math. Another comparison: Poland’s Michael Chaberek says the odds of winning the Polish national ­lottery are 1 in 14 million, and the odds of originating the enzymes in the ­simplest cell are the same as winning the lottery 6,000 times in a row.

Some desperate scientists are now pushing the notion of billions of universes, because that’s the only way that one of those universes, ours, could have generated something out of nothing. We shouldn’t rule that out, but multiverse proponents should acknowledge that they have no evidence and are merely engaged in a desperate attempt to avoid admitting that the existence of a Creator is the most likely explanation for the existence of the universe, life, and human life. Since science is an attempt to learn more about the nature of reality, they should also not rule out anything that might contribute to our understanding—including the possibility of a Creator. 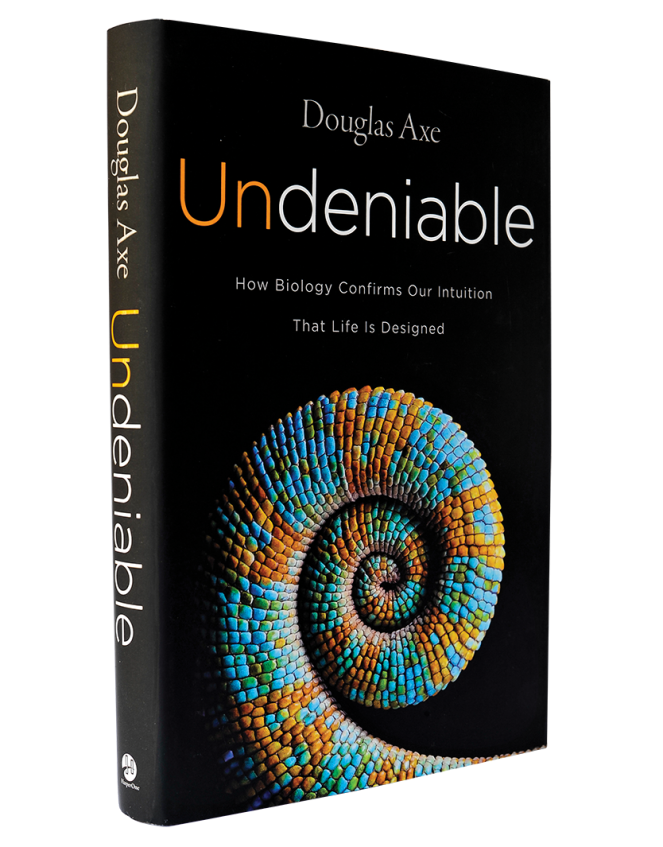 Axe’s subtitle offers a shocking suggestion: How Biology Confirms Our Intuition That Life Is Designed. Axe has an elite science education and record of journal publication, but he commits treason to the scientism guild when he writes that “people who will never earn Ph.D.s [can] become full participants in the scientific debates that matter to them.” Undeniable is our science book of the year because it’s a largely nontechnical argument showing the incredible improbability that life has evolved as Darwin theorized. Axe offers example after example to show that “functional coherence makes accidental invention fantastically improbable and therefore physically impossible. Invention can’t happen by accident.” He shows how “the claim that evolution did invent proteins, cell types, organs, and life forms is scientifically legitimate only if we know evolution can invent these things.” He then shows how we have learned that evolution can’t. —Marvin Olasky 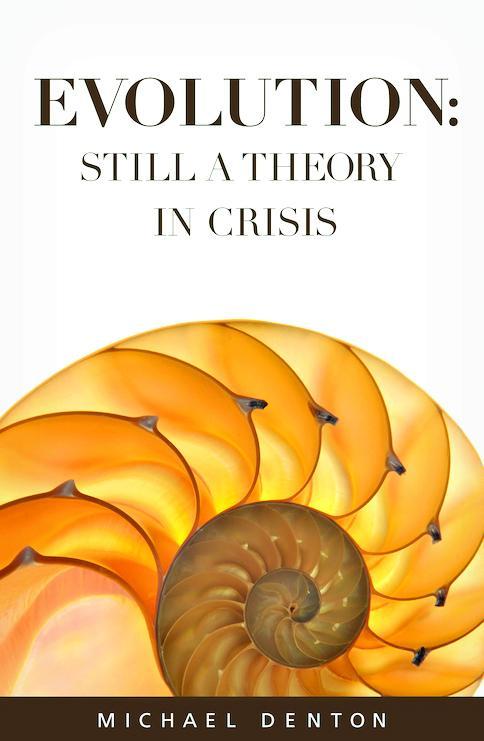 When Denton in 1985 wrote Evolution: A Theory in Crisis, he was a lonely Ph.D. holder in biochemistry crying out in the wilderness. Now, just about everyone who doesn’t have a monetary or professional stake in defending Darwinism is seeing the theory’s ability to explain small changes but its incompetence in explaining macroevolution—and the adaptive transitional forms Darwin predicted we’d find are still absent without leave. Denton shows how advances in our knowledge of genetics, paleontology, and developmental biology have threatened the faith that macromutations by chance put together complex structures like a diaphragm, a bat’s wing, a branched bipinnate feather, etc. —M.O. 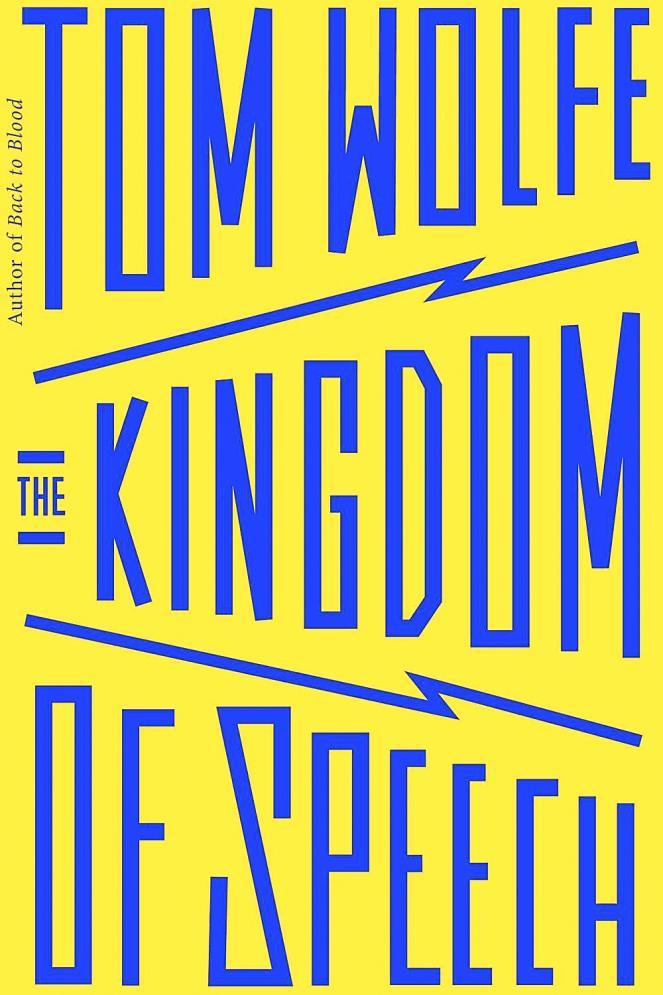 Tom Wolfe has fun with Darwinism and then linguistic theory. Wolfe sees Darwin as an ambitious but fearful upper-class Brit beaten to the punch on natural selection by the lowly Alfred Russel Wallace, and evolution as a fable for atheists, about as reliable as the Apache belief that the universe began with a ball of dirt from which a scorpion pulled strands that became earth, sun, moon, and stars. (Wolfe calls that “the original version of the current solemnly accepted—i.e., ‘scientific’—big bang theory, which with a straight face tells us how something, i.e., the whole world, was created out of nothing.”) —M.O. 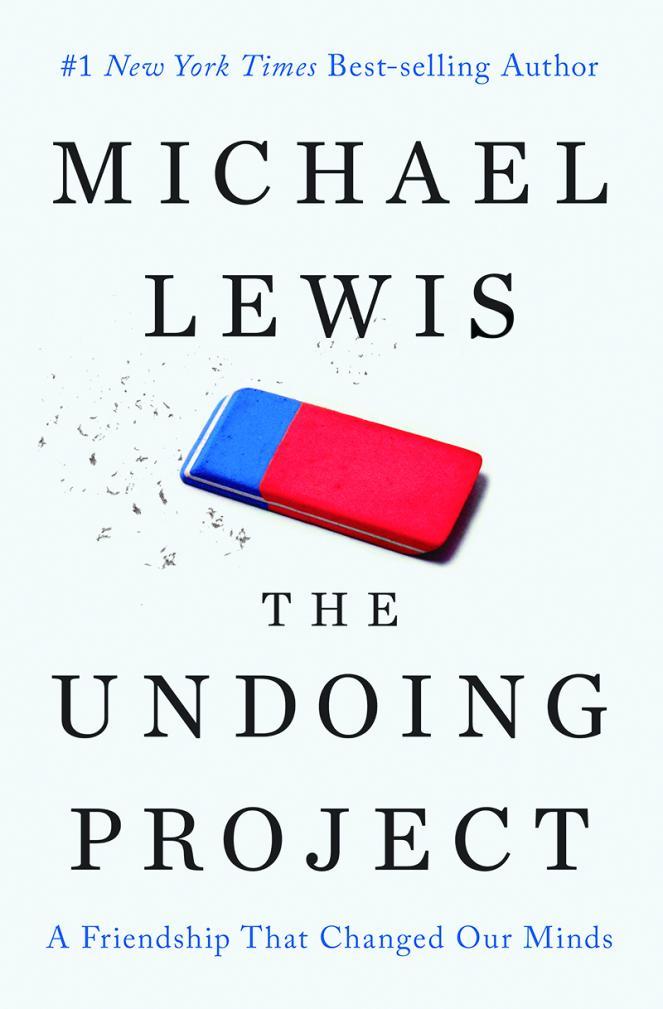 The Undoing Project’s subject—theories developed by two brilliant Israeli psychologists—seems more suitable for a dissertation than an enjoyable read. Yet, the humor and harrowing stories Lewis includes in his well-crafted narrative make seemingly dry subject matter compelling. Executives, government officials, doctors, and others now use the research of Daniel Kahneman and Amos Tversky to reduce the likelihood of making a mistake that could cost a company millions of dollars, or individuals their lives. Note: some foul language, and some rabbit trails on minor details. —Ray Hacke 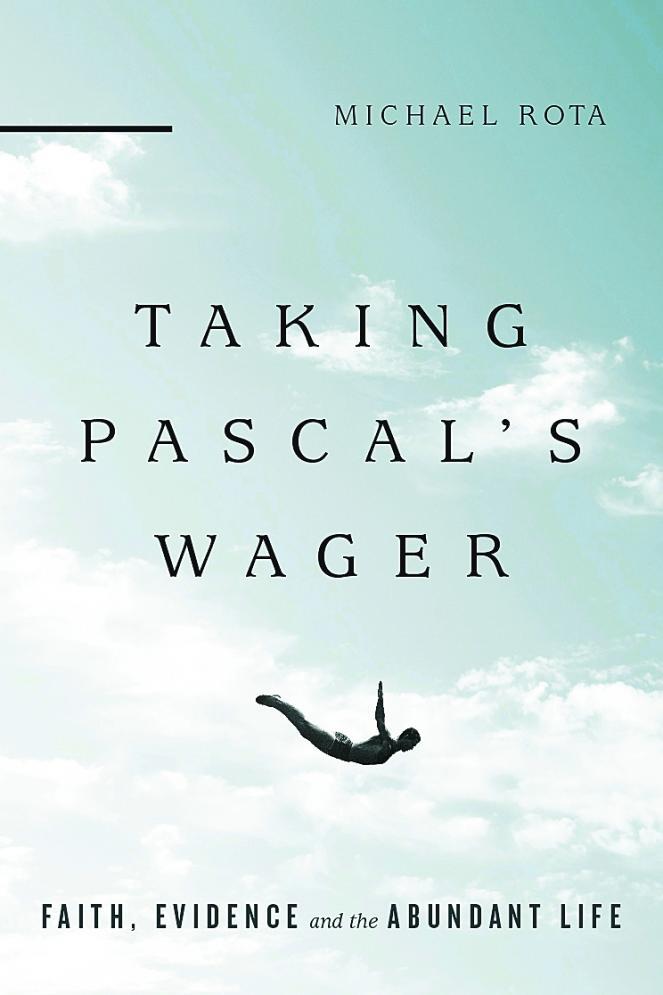 Rota defends the idea of 17th-century mathematician/-philosopher Blaise Pascal that faith in Christ is reasonable because there’s much to be gained and little to lose. Rota addresses the criticism that such a commitment is self--serving, and then relies on decision theory and common apologetics arguments about the fine-tuning of the universe and the historicity of Christianity, as well as the simpler and possibly more satisfying argument that Christianity simply makes sense of humanity’s situation. He then moves from abstract arguments to concrete examples of the power of Christian commitment through the stories of the lives of faithful individuals. —Laura Hendrickson