A pro-Trump rally outside the Georgia State Capitol on Nov. 21 to protest the results of the 2020 presidential election Elijah Nouvelage/Getty Images

Most Americans won’t remember Dec. 5 as a day of infamy, but it may live as a consequential date in presidential history.

On Dec. 5, 2019, House Speaker Nancy Pelosi, D-Calif., announced the House of Representatives would proceed with articles of impeachment against President Donald Trump.

On Dec. 5, 2020, Trump appeared at his last major rally before “safe harbor” day—a deadline for states to certify their results before the Electoral College vote on Dec. 14. (Congress will officially tally the electoral votes in a special session on Jan 6.)

The Georgia rally bobbed in uncharted waters: Trump was still contesting President-elect Joe Biden’s win in Georgia and elsewhere, and control of the U.S. Senate was still undecided. Two runoff contests in Georgia on Jan. 5 will determine whether Republicans hang on to a slim majority in the Senate or if Democrats control both chambers of Congress and the White House.

Trump railed against Georgia officials, but those officials were fellow Republicans. Gov. Brian Kemp said he had to follow the law regarding elections. Secretary of State Brad Raffensperger told reporters: “We have now counted legally cast ballots three times, and the results remain unchanged.”

Judge Andrew Brasher of the 11th U.S. Circuit Court of Appeals denied a Georgia-related appeal submitted by attorney and Trump supporter Sidney Powell. Trump nominated Brasher to the court last year, and the Senate confirmed him in February.

But while Trump ripped Georgia officials, he rejected the notion that Georgia Republicans should boycott the Jan. 5 runoffs to protest Trump’s loss in the state: “At stake in this election is control of the U.S. Senate, and that really means control of this country.” 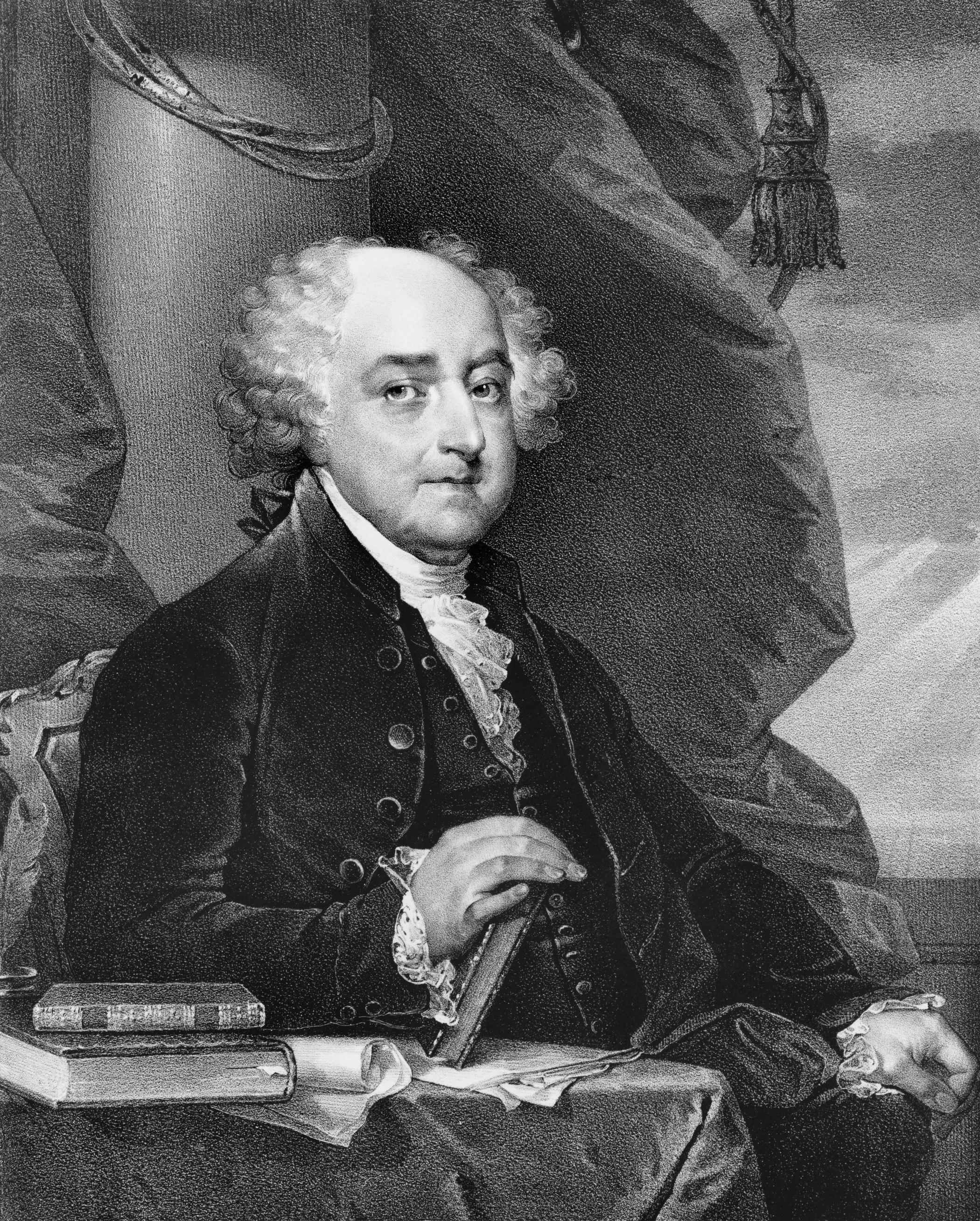 Meanwhile, other eyes turned to Jan. 20—the day set for Biden’s inauguration. Reports swirled that Trump may consider skipping the Biden ceremony. If so, he’d be the fourth president in history to skip his successor’s inauguration.

The last time it happened was 1869, when President Andrew Johnson stayed at the White House during Gen. Ulysses S. Grant’s inauguration. The first was 1801, when President John Adams left town in the early morning hours before Thomas Jefferson’s ceremony. Adams was only the second U.S. president, and the first to face election defeat. The affair had been contentious. Historian Ted Widmer notes in The Wall Street Journal that Jefferson called Adams’ administration “a reign of witches,” though Jefferson had been Adams’ vice president. Adams backers called Jefferson supporters “Anarchists.”

Adams found defeat difficult. He wrote in a letter to his son, “My little bark has been overset in a Storm Squall of Thunder and Lightning and hail attended with a Strong Smell of Sulphur.”

It didn’t feel like safe harbor, but Adams accepted defeat even though he didn’t stick around for Jefferson’s ceremonies. Widmer notes Adams and Jefferson later went on to enjoy reconciliation and a warm friendship over some 14 years of correspondence.

Adams and Jefferson later went on to enjoy reconciliation and a warm friendship.

It’s hard to imagine a warm kinship between Trump and Biden in the near future, but Michael Medved (a conservative commentator and Trump critic) makes an interesting suggestion in an op-ed for USA Today: Even if Trump doesn’t show up for Biden’s inauguration in January, Vice President Mike Pence should attend.

Medved poses it as a way for Pence to preserve his own potential run for the presidency, but he also says the vice president could “contribute powerfully to a peaceful transition and the mending of a badly frayed social fabric.”

George H.W. Bush, the last president to suffer defeat after one term, committed to a peaceful transition the night of his loss to President Bill Clinton in 1992. The election outcome was clear, and Bush told supporters: “I just called Gov. Clinton and offered my congratulations. … I wish him well in the White House.” 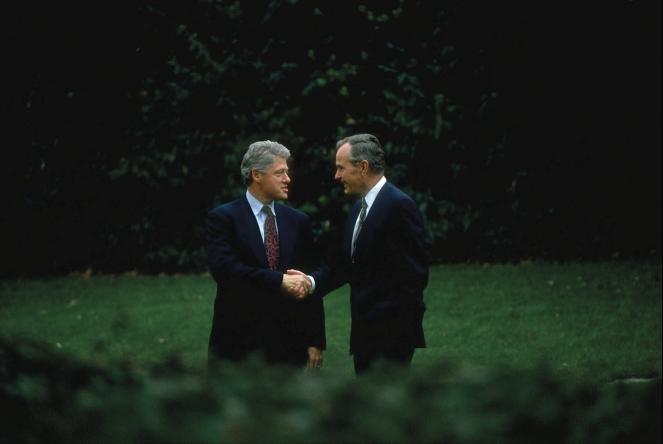 Bush also spoke directly to “the young people of America.” He asked them “not to be deterred, kept away from public service by the smoke and fire of a campaign year or the ugliness of politics.” He urged them “to participate in the political process. It needs your idealism. It needs your drive. It needs your conviction.”

On Dec. 5, 2018, Trump declared a national day of mourning over the death of President Bush at age 94—two days before the anniversary of the Pearl Harbor attack and the day Roosevelt said would live in infamy.

Bush once spoke at the Pearl Harbor National Memorial in Hawaii. A World War II veteran himself, he choked up remembering ordinary soldiers dying to defend their country—“the boys who this day became men and men who became heroes.” And he quoted from “Eternal Father, Strong to Save,” a hymn that eventually became known as the “Navy Hymn.”

This year, during a season of political, social, and personal turbulence, the hymn seems fitting as an Advent plea for truly safe harbor: “O Savior, whose almighty word / The winds and waves submissive heard, / Who walkedst on the foaming deep / And calm amid its rage didst sleep: / O hear us when we cry to thee / For those in peril on the sea.”

—WORLD has updated this story to correct the quote from President Franklin Roosevelt.