The destructive pursuit of happiness above all else

I knew a 2-year-old who, when motivated by another tot taking his toy, could speak not just in sentences but in whole paragraphs like “My car. Not your car. My car.”

Many adults have developed similar thinking, and Carl Trueman explains how and why in his excellent The Rise and Triumph of the Modern Self (Crossway, 2020). He asks why the sentence “I am a woman trapped in a man’s body” makes sense to many people whose heads are otherwise screwed on straight. The answer: Due to technological, medical, and communications progress “we all live in a world in which it is increasingly easy to imagine that reality is something we can manipulate according to our own wills and desires.” The key question in resolving any dilemma is no longer “What’s the right thing to do?” but “Will it make you happy?”

This has implications for many issues. Christians believe “the embryo is a person of potential and protected in … the Christian sacred order because she possesses the image of God from the moment of conception. That at six weeks she cannot fend for herself or even be parted from her mother’s body and survive is irrelevant, because such material factors are really incidental to the core notion of personhood.” If we remove that “sacred order” understanding, though, “the question of the embryo’s status is much more contested.” Life or death depends on “whether giving birth to the child will be conducive to the mother’s mental well-being.”

One reason the emphasis on immediate happiness is wrong: Suffering often drives us to God and makes long-term happiness more likely. In What About Evil? (P&R, 2020), Scott Christensen comes as close as any human can to explaining why bad things happen. He shows how God is the master Playwright whose storytelling we creatures strive to imitate. God’s long-range perspective is apparent in His support of marriage and criticism of adultery, which can provide a fleeting buzz.

Long-range over short is how Randy Alcorn can give a resounding and easy-to-read YES to his question, Does God Want Us To Be Happy? (Tyndale, 2019). The difference between Christian understanding and worldly wisdom is evident in the edgy short stories within Pamela Painter’s Fabrications (Johns Hopkins Press, 2020), Susan Minot’s Why I Don’t Write (Knopf, 2020), and Caitlin Horrocks’ Life Among the Terranauts (Little, Brown, 2021). They can be good training for modern evangelism, if you can put up with occasional bad language and pessimistic existentialism.

The Upswing by Robert Putnam and Shaylyn Garrett (Simon & Schuster, 2020) fits alongside those depressing stories. It features charts purportedly showing that mid-20th-century American life was better than life a generation before or after. Maybe, but is the solution potentially dictatorial governmental action? It’s time to pay more attention to the capabilities of churches and beneficial community groups. 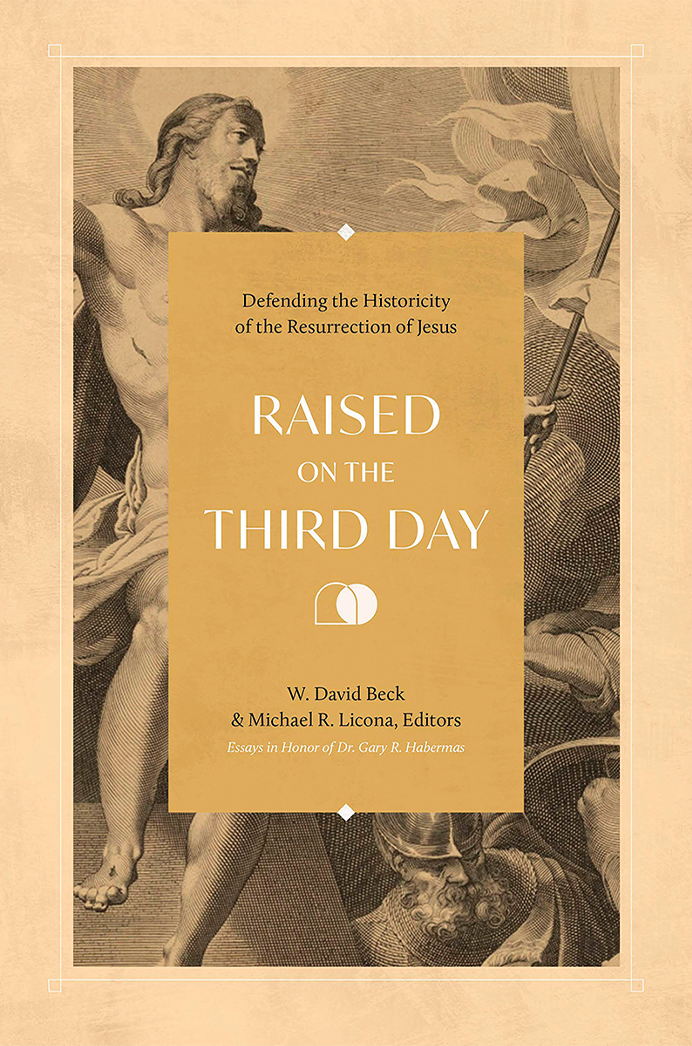 Lexham Press, a new kid on the book block, is publishing scholarly books, including Raised on the Third Day: Defending the Historicity of the Resurrection of Jesus, (W. David Beck and Michael Licona, eds.), and Reformed Dogmatics by Geerhardus Vos, translated by Richard B. Gaffin Jr. (both 2020).

Sean Flynn’s The Cure That Works: How To Have the World’s Best Healthcare—at a Quarter of the Price (Regnery, 2019) examines Singapore’s system. Ronald Grigor Suny’s Stalin: Passage to Revolution (Princeton, 2020) shows the rise of a cure that did not work. John Vile’s The Bible in American Law and Politics (Rowman & Littlefield, 2020) has interesting articles on subjects from abortion to Zionism.