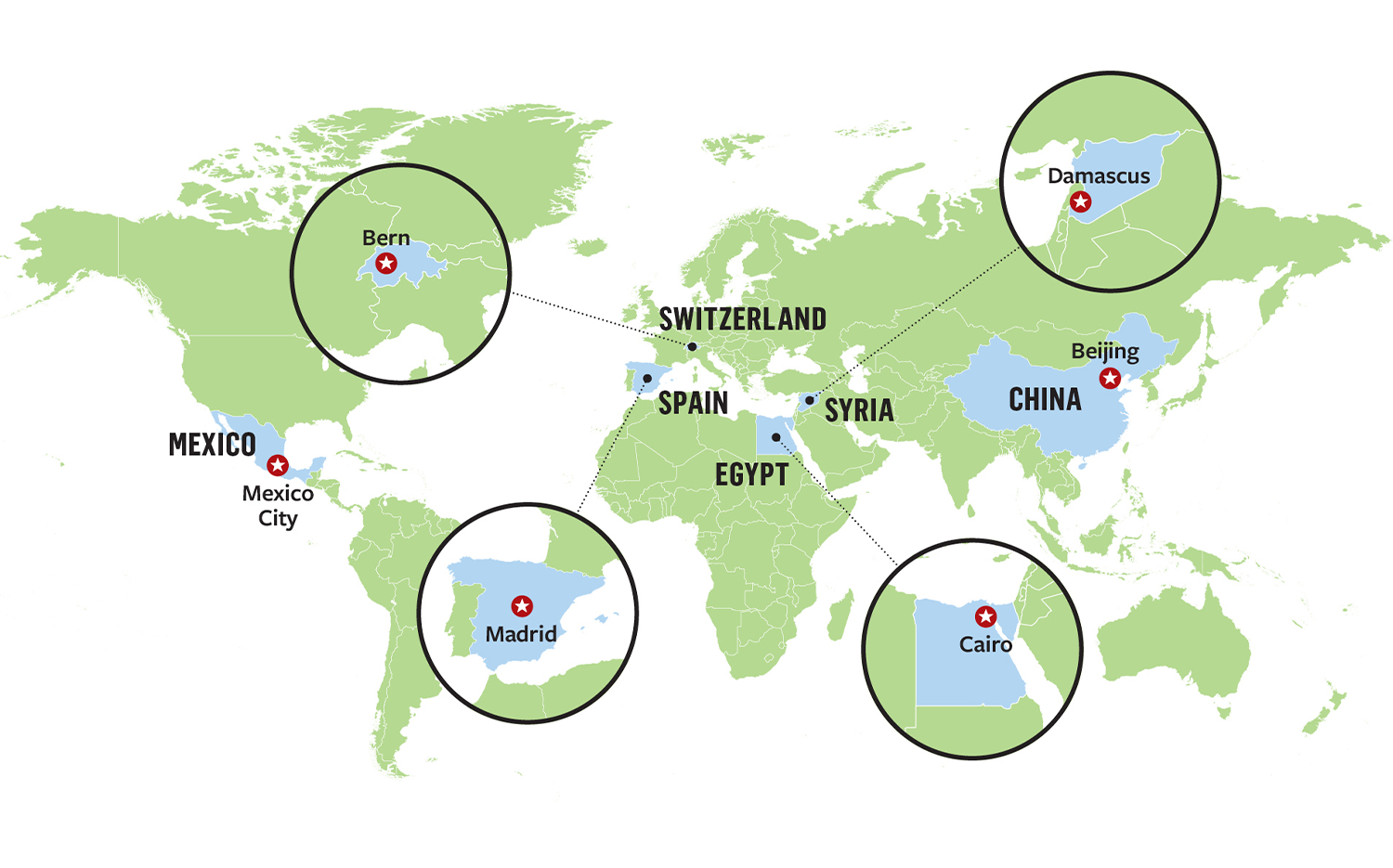 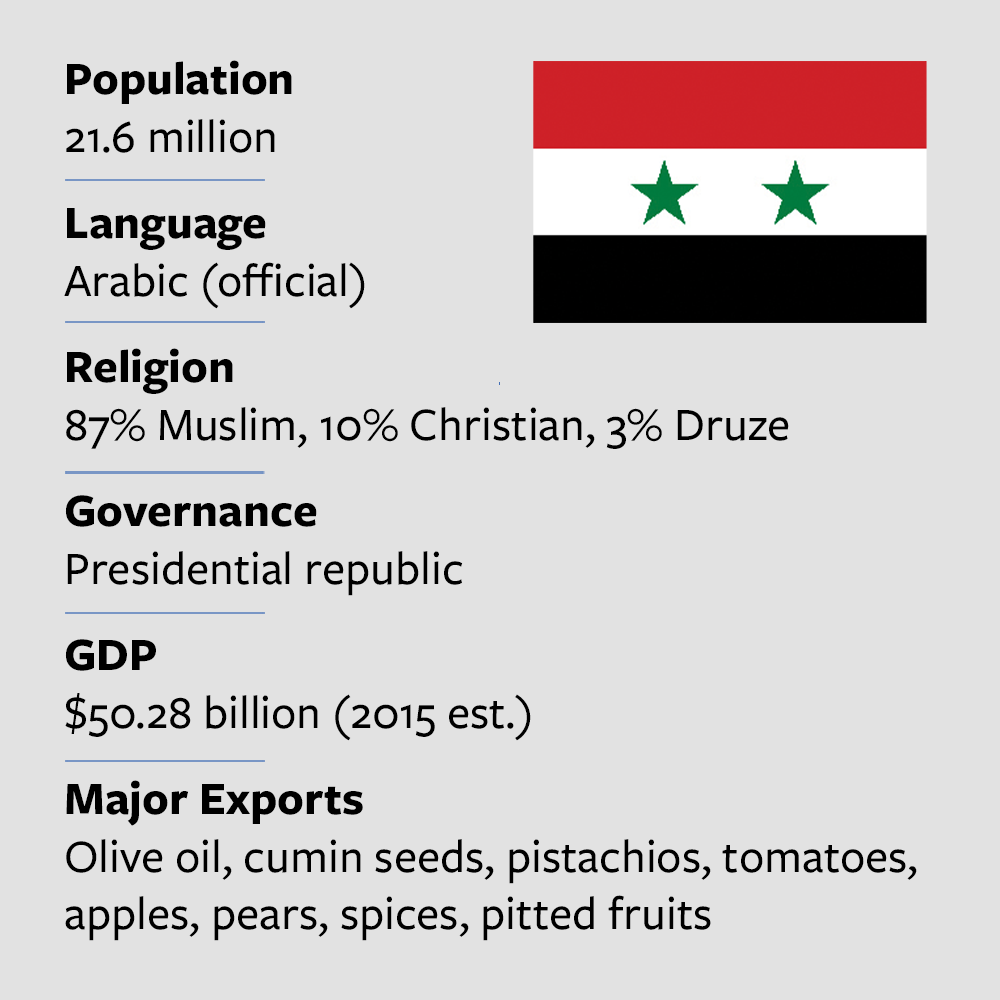 A Russian airstrike on a farm in Idlib, Syria, killed seven people, including four children, and wounded 12 others in late July. Idlib is home to an estimated 3 million people, the majority of whom were displaced by Syrian President Bashar al-Assad’s violent crackdown on peaceful protesters in 2011. Russia has backed Assad since protests turned into a civil war, and Moscow intervened militarily in 2015. War crimes monitors estimate Russian attacks in Syria have killed close to 24,000 civilians. Idlib and the nearby Kurdish territory are the only regions in Syria that have remained outside Assad’s control. —Jill Nelson 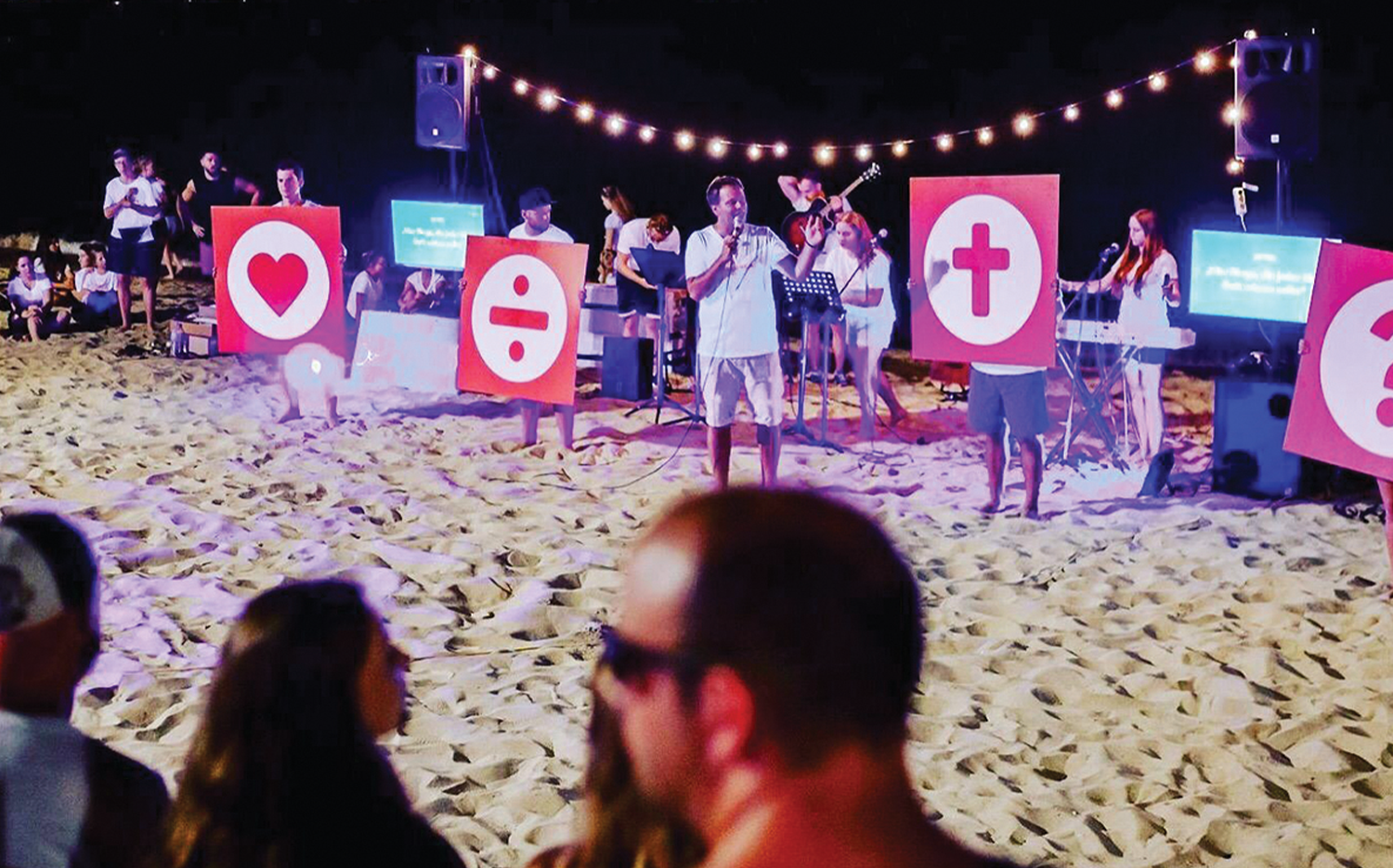 This summer, the evangelization project Reach Mallorca marked its 12th year of outreach on the Spanish island known as the “party capital of Europe.” One hundred fifty young believers from partner groups in Germany and Switzerland hold worship services on the beach, inviting tourists to join. Teams meet partiers on the main avenue in La Palma to offer prayer and Bibles, and “Street Angels” bring drunk tourists back safely to their hotels. Days and nights of partying, binge drinking, and casual sex leave many island visitors feeling empty, and outreach participants say the harvest is ready. “People are interested and unbelievably open to the gospel like nowhere else,” says Gernot Elsner of sponsoring group Gospeltribe, a missions organization based in Germany. —Jenny Lind Schmitt 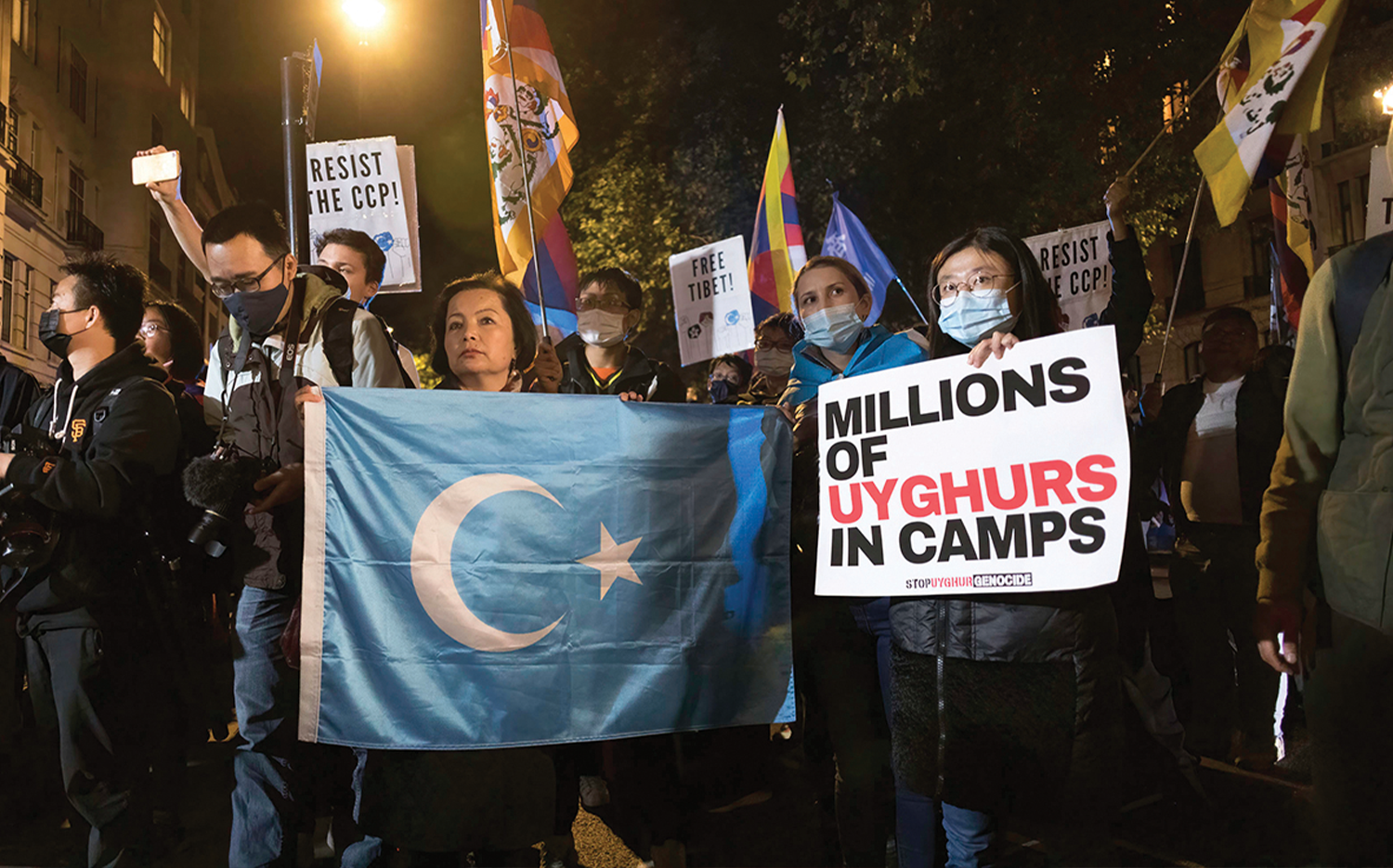 More than 900 Chinese civil society groups signed an open letter urging United Nations High Commissioner for Human Rights Michelle Bachelet not to release a report about Xinjiang. The July 26 letter is part of Beijing’s pressure campaign to suppress the UN report about human rights abuses against more than 1 million Uyghurs and other minorities in China’s northwestern region, said William Nee, research and advocacy coordinator for the Network of Chinese Human Rights Defenders. Earlier, China sent a letter to UN diplomats expressing “grave concern” about the report. Bachelet has still pledged to release it. —Erica Kwong 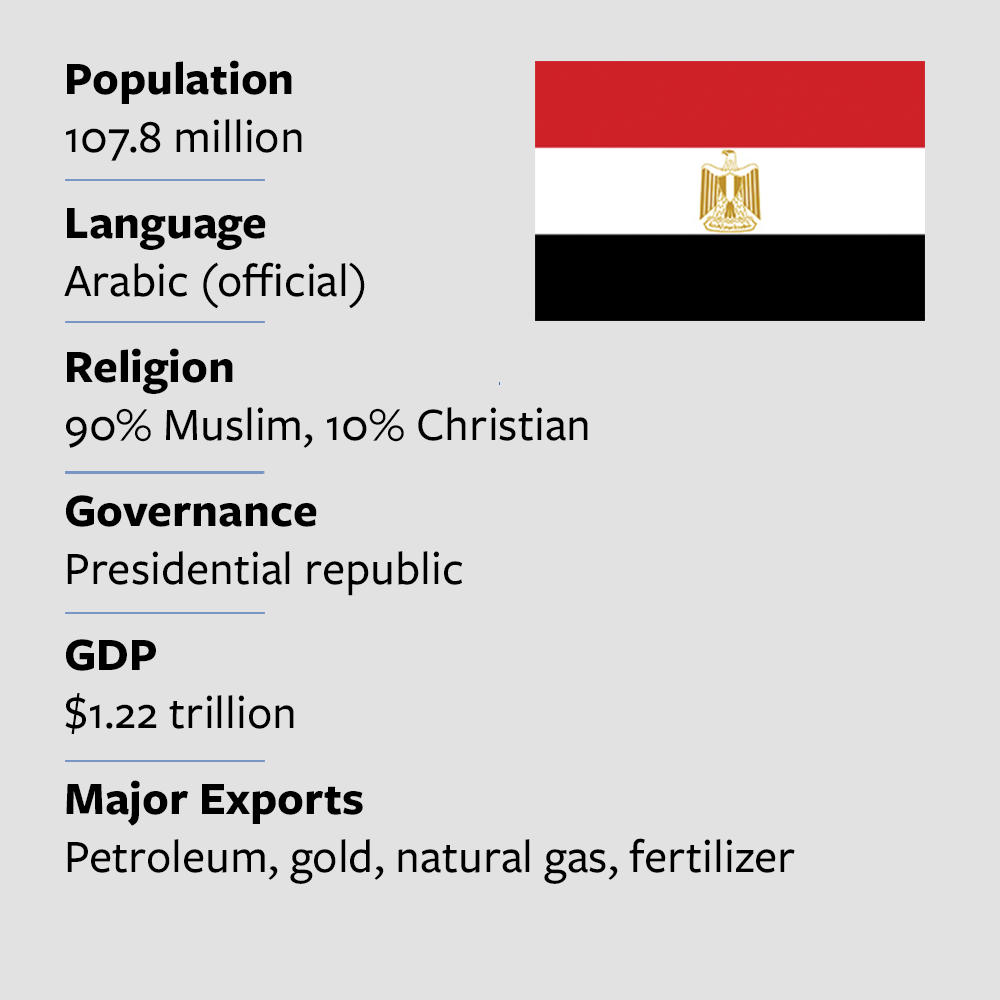 Two Christians, Joseph Israel and his son Emil, received medical treatment after a knife-­wielding, radicalized Muslim stabbed them in July in Gîza, Egypt’s ­second-largest city. The suspect, Ahmad Muhammad, shouted “Allahu Akbar” (“Allah is great”) as he committed the stabbings. Muslim neighbors near Joseph Israel’s wine store intervened and captured the suspect, according to Christian Solidarity Worldwide. Attacks ­targeting Christians in Egypt have increased since April, when a Coptic priest was stabbed in Alexandria. In a separate incident in Dabaa in April, masked men shot a Coptic Christian man 22 times. Lawyers have filed complaints against Islamic preachers like Sheikh Mabrook Attia, whom they accuse of inciting hatred of Christianity. —Onize Ohikere 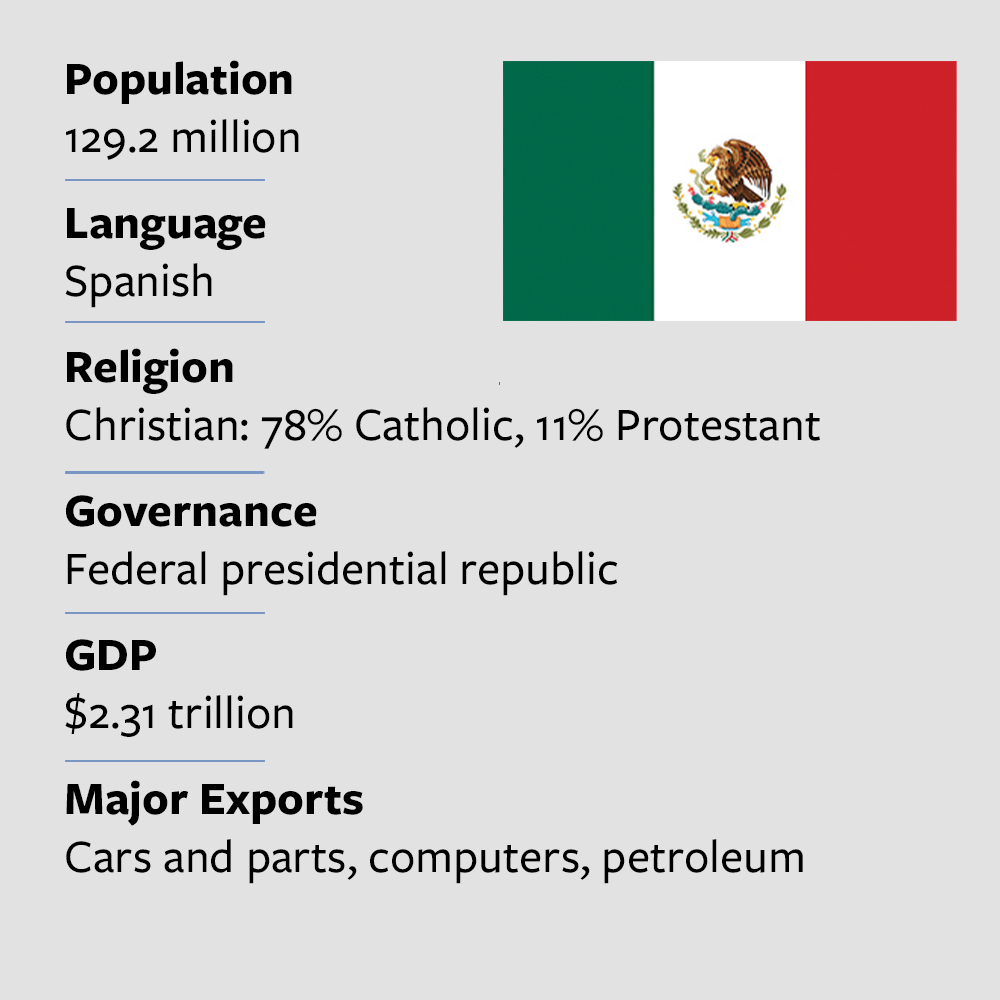 Volunteer networks that distribute abortion-inducing drugs are looking to expand north across the U.S. border. Necesito Abortar México, based in Monterrey, is one of several organizations building a network of volunteers and stockpiling medication in strategic locations for rapid distribution. They target states like Texas, where unborn babies have the most protection following the reversal of Roe v. Wade. The unregulated networks provide pills and instructions on how to use them. But any woman experiencing complications must still seek help from a doctor. Although abortion-­inducing drugs are sold over the counter in Mexico, they require a prescription in the United States. That could put the unlicensed volunteers at risk of civil penalties or criminal prosecution. —Leigh Jones 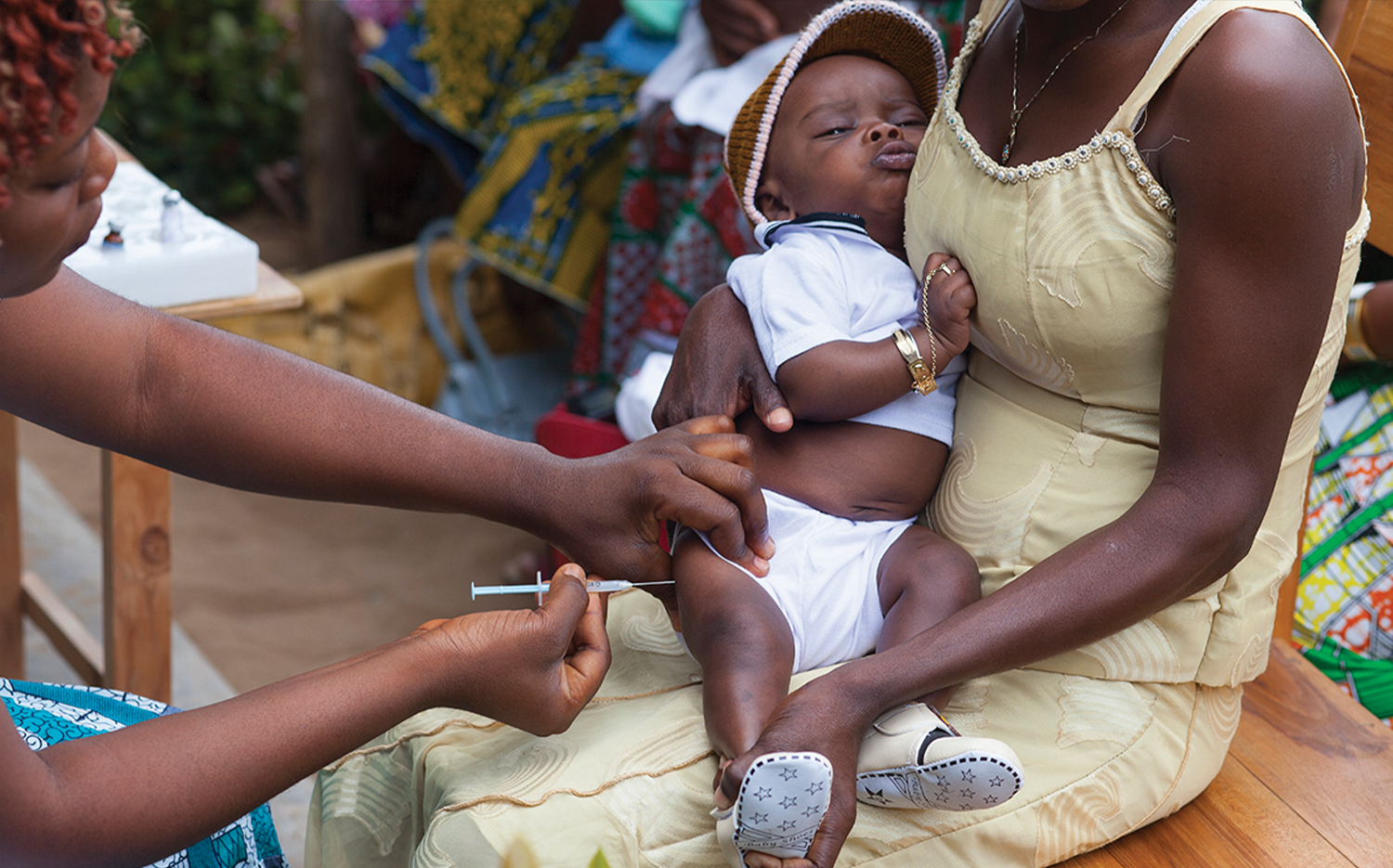 Global childhood vaccination rates dropped in 2021 for the first time in almost 30 years, according to a report from UNICEF and the Geneva-based World Health Organization. The data indicate a decline in immunization against diphtheria, pertussis, and tetanus from 86 percent in 2019 to 81 percent in 2021. Medical experts attribute the decline in part to COVID-19 policies that halted vaccine services. “The avoidable suffering and death caused by children missing out on routine immunizations could be far greater than COVID-19 itself,” said WHO Director-General Tedros Adhanom Ghebreyesus. —Heather Frank