This is my next-to-last book page, and Ben Miller, a subscriber for 25 years, asks, “Will you keep publishing your reviews of books somewhere? I do not have the time to sift through the latest writing and I depend on your judgement.”

Thanks for the vote of confidence, and the answer is yes. I’m putting 45-word reviews, article suggestions, and comments on Twitter, which you can access by adding @MarvinOlasky to your feed. If you’re interested only in books, you can search for #Olaskybooks.

Allen Guelzo’s Robert E. Lee (Knopf, 2021) combines thoughtful insight and fine writing. Lee may have left the U.S. Army with intentions to make Virginia a third force, but he could not avoid Confederate command. He thought slavery immoral but always felt financially insecure.

Benjamin Labatut’s When We Cease to Understand the World (NYRB, 2020) is a strange mixture of history and fiction that shows how worldviews, including mystical insights, influence scientific discoveries. The result should be humility: We understand so little.

John Le Carré’s Silverview (Viking, 2021) is the spy novelist’s last, posthumous book. It’s a worthy conclusion that adds the indignities of old age to the moral ambiguity of the great Smiley trilogy and probes the nature of loyalty, treason, trust, and ideals.

Hervé Le Tellier’s The Anomaly (Other Press, 2021) is a thought-provoking novel about discovering we live in a simulation. (Many nontheists who learn of Earth’s intelligent design become believers in either a multiverse or a simulation by an incredibly advanced civilization.)

How Democracies Die by Steven Levitsky and Daniel Ziblatt (Broadway Books, 2018) shows that the U.S. is in danger of going the way of contemporary Venezuela and Turkey, or Italy and Germany a century ago. The 2024 election, if close, is likely to be a disaster.

Bill Haslam’s Faithful Presence (Thomas Nelson, 2021) is a winsome and reasonable example of how Christians (and Republicans) can be unifiers in the public square. The Evangelical Presbyterian Church member won reelection as Tennessee’s governor in 2014 with 70 percent of the vote.

Kevin Sabet’s Smokescreen: What the Marijuana Industry Doesn’t Want You to Know (Forefront, 2021) offers sensational facts at high pitch regarding the effects of legalization: Ten times as many daily users as when Bill Clinton was president, much higher potency, etc.

Adam Serwer’s The Cruelty Is the Point (One World, 2021) is a hard read for folks on the right but an important one for understanding how the other half thinks and for recognizing two decades of movement from compassionate to callous conservatism.

In Taking Leave of Darwin: A Longtime Agnostic Discovers the Case for Design (Discovery Institute, 2021), Neil Thomas shows how intelligent design is scientifically irrefutable. It’s a terrific book to give the committed scoffer in your family. 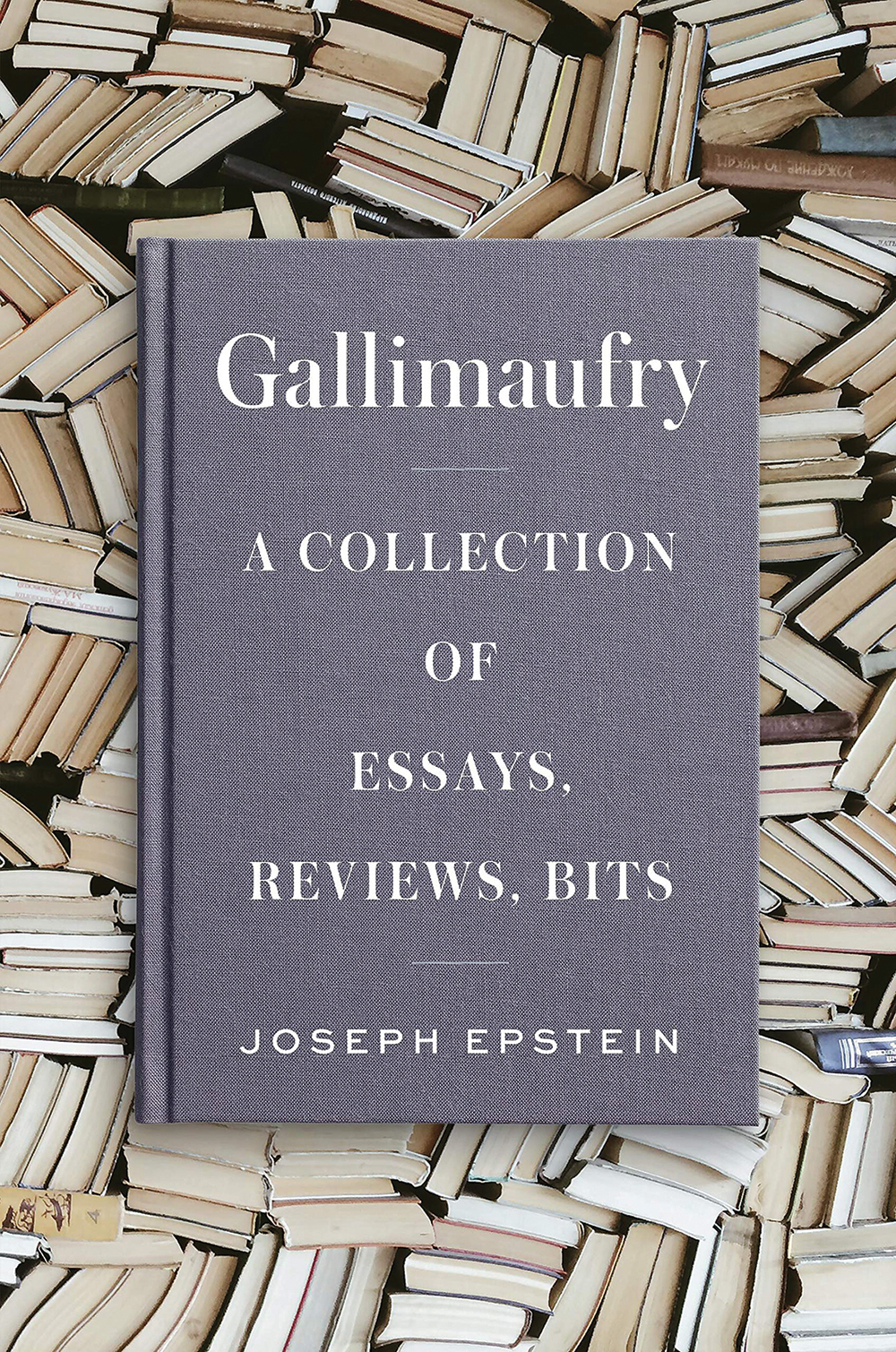 Joseph Epstein’s Gallimaufry: A Collection of Essays, Reviews, Bits (Axios, 2020) contains 57 pieces by America’s best essayist. He and I agree that the length of baseball games is no problem as long as you keep a book on your lap.

Peter Kreeft’s Three Approaches to Abortion (Ignatius, 2002) is an oldie but goodie. Kreeft provides a 15-step logical argument against abortion, a pro-life motivation map, and a way to dialogue with abortion proponents. They’re worth a try, although unlikely to work without a push from the Holy Spirit.

Tim Flach’s Birds (Abrams, 2021) is a beautiful (but expensive) coffee table book with wonderful close-ups. A picture of the cover is better than more words from me. —M.O.