Read all about it

The election’s over, but COVID-19 is still with us. The Price of Panic, by Douglas Axe, William Briggs, and Jay Richards, has a clear subtitle: How the Tyranny of Experts Turned a Pandemic Into a Catastrophe (Regnery, 2020). But a pandemic is a catastrophe, and a big question concerning it is like the question of global warming: How much is man-made and how much is way beyond our control? The three authors rightly contend that local empowerment is better than the heavy hand of presidents and governors. But was it all panic? Was it all tyranny?

The tri-authors clearly point out that the big city/countryside split so evident in the presidential election made gubernatorial edicts often heavy-handed: What may have been useful in a metropolis did unnecessary economic harm in nonurban areas. One size also did not fit all regarding age: Edicts, instead of concentrating on protecting the elderly, pushed many of the young into unemployment. Andrew Cuomo’s edicts condemned to death many in New York’s nursing homes. Gretchen Whitmer in Michigan and Gavin Newsom in California also auditioned for the role of despot-in-chief.

This year’s race debates grew out of tragedies of the present caught on video, but The New York Times lit fires about the past through its “1619 Project.” Purportedly, the birthday of the United States was not 1776 but the year African slaves arrived in Virginia. Pulitzer people were impressed enough to give a prize to prime author Nikole Hannah-Jones. She and colleagues posed as historians until it became evident that their knowledge was headline-deep, at which point they created a “we’re just journalists” defense perimeter—but in the meantime, schools across the United States were teaching their curriculum.

Peter Wood’s 1620: A Critical Response to the 1619 Project (Encounter, 2020) shows that if the project were a term paper, it would deserve an F. National Association of Scholars President Wood acknowledges that many textbooks two generations ago were bad, but the useful reaction of historians then has turned into overreaction: He shows how the Times’ work demonstrated “not only incompetence in handling basic facts, but also a total disregard for the importance of using reliable sources.” Wood proposes rallying local school board members to say no, creating alternative curricula, working at the state level to create legitimate American history requirements, and opposing ideological requirements for teacher licensure.

The 1619 Project received such a favorable reception because it fit well into the identity politics that now dominates American life. Joshua Mitchell’s American Awakening (Encounter, 2020) is a meditation on how purveyors of tribalism find Christianity too difficult, “for it demands that man be hard on himself and admit both his stain and his inability to remove it without Divine assistance.” The easier path is to “find a shortcut to purity by scapegoating” others. In past eras Jews or blacks often were the designated victims, and now it may be a Christian or a heterosexual white male, but “once he has been purged, someone else—a ­former innocent—must take his place.” 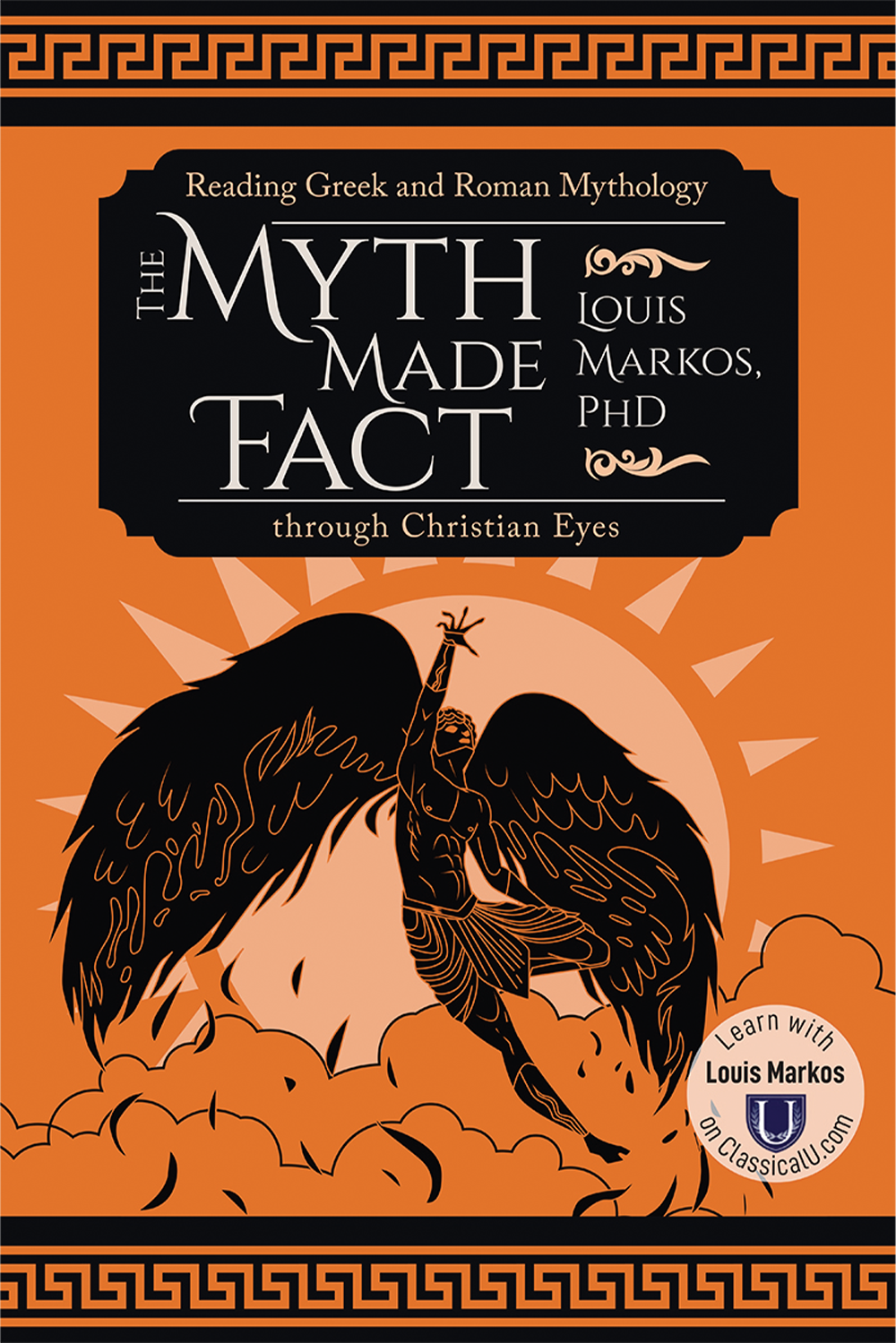 In The Myth Made Fact (Classical Academic Press, 2020), Louis Markos shows how to read Greek and Roman mythology through Christian eyes.

The Gospel in Dickens, edited by Gina Dalfonzo (Plough, 2020), includes passages about sin, grace, and forgiveness from Great Expectations, Bleak House, Oliver Twist, David Copperfield, A Tale of Two Cities, and other classics. Plough publishes similar collections of excerpts from Tolstoy, Dostoyevsky, and others. J.I. Packer’s Concise Theology (Crossway) is a 2020 reissue of a good, ­succinct book.

Ariel Sabar’s Veritas: A Harvard Professor, a Con Man and the Gospel of Jesus’s Wife (Doubleday, 2020) shows how theologically liberal professors are so desperate to undermine the real gospel that they become suckers. Tara Burton’s Strange Rites: New Religions for a Godless World (Public Affairs, 2020) reports on the weirdness that becomes everyday fare when people turn away from the gospel. —M.O.