The release of a deluxe album, a book, and a documentary mark the 50th anniversary of the Beatles’ Let It Be

There’s a somewhat forced quality to the celebrations belatedly attending the 50th anniversary of the Beatles’ career-capping album Let It Be.

There’s Capitol’s five-disc “super deluxe” Let It Be box, replete with 100-page book and three-digit price tag. There’s Callaway Arts & Entertainment’s book, The Beatles: Get Back. Come Thanksgiving, there’ll even be a six-hour, Peter Jackson–directed documentary on Disney+ (also titled The Beatles: Get Back).

Not that the occasion isn’t worth marking. In 1969, the Beatles decided to “get back” to playing together as an in-the-moment rock ’n’ roll band after having spent several years inventing the studio-crafted genre that would become known as “baroque pop” and taking it to its limits.

They also decided to film their progress and the Apple Studios–rooftop concert in which their sessions culminated and to release the edited results to theaters.

So it isn’t as if there’s nothing to commemorate. 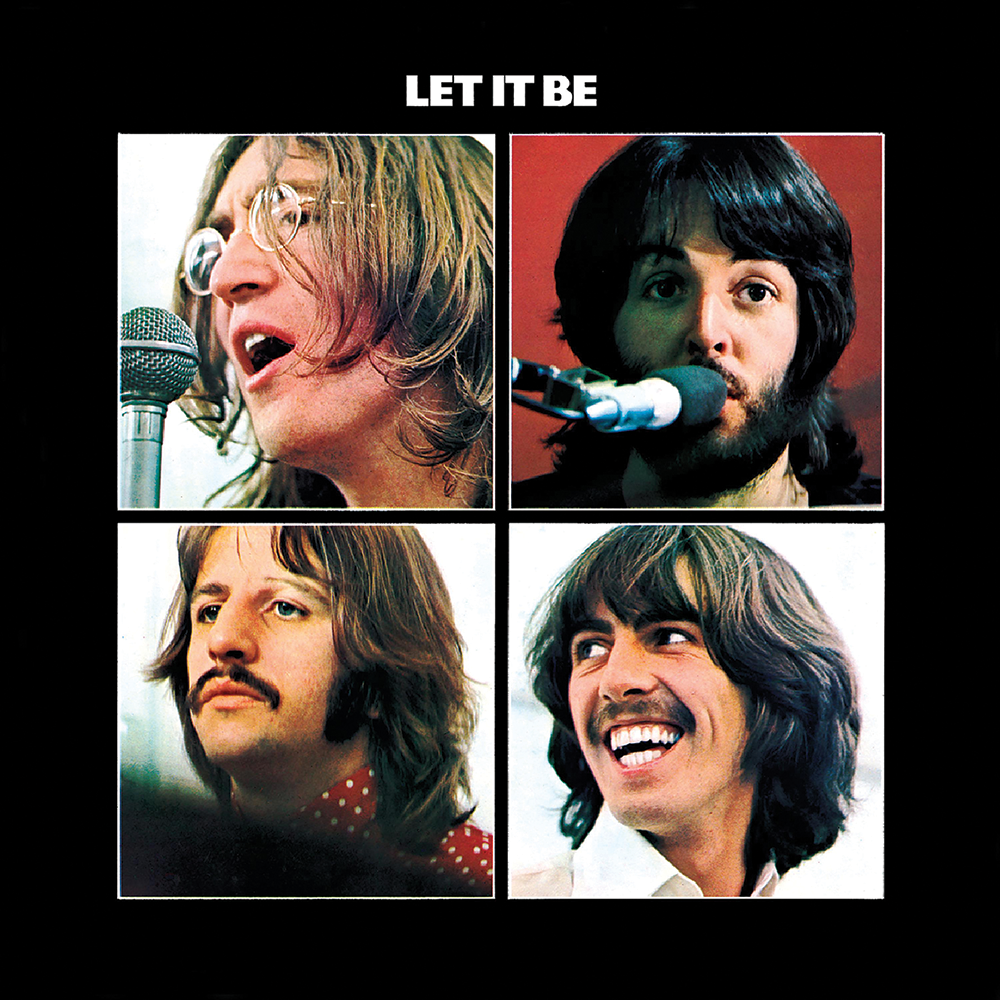 The super-deluxe Let It Be begins with a remix of the official Let It Be album by Giles Martin (son of the Beatles’ producer George) and Sam Okell, and winds down with the rejected original mixes of Glyn Johns. The former splits the difference between George Martin’s idea of how the music should’ve sounded and how it sounded after Phil Spector, in Martin’s words, “overproduced” it. The latter is a little rougher and looser but in retrospect would’ve probably gone over with Beatles fans just fine. What album with “Let It Be,” “Across the Universe,” “Get Back,” and “The Long and Winding Road”—with or without strings and a choir—wouldn’t have?

Discs 2 and 3 present 73 minutes of the Beatles during their project’s Apple Studios phase (they’d begun in Twickenham Film Studios), jamming, rehearsing, chatting, and feeling their way through a wide range of songs, some of which would eventually find homes on Abbey Road, George Harrison’s All Things Must Pass, or John Lennon’s Imagine. As is par for the Beatles’ course, there’s a lot to like.

What makes the hoopla seem forced is the sense that the new box, book, and documentary aren’t so much celebrating the last major “Beatles moment” as squeezing it for all it’s worth, emotionally if not financially—and that the celebrations, already delayed a year because of COVID-19, are racing against the clock.

Recent months have seen the passings of Sheila Bromberg (the harpist on Sgt. Pepper’s “She’s Leaving Home”), Lizzie Bravo (a background singer on “Across the Universe”), and Kenneth Essex (the viola player on “Yesterday”) at the ages of 92, 70, and 101 respectively. Paul McCartney, meanwhile, is 79, Ringo Starr 81.

Where rock ’n’ roll is concerned, the line between a party and a wake grows thinner all the time.