‘It’s not going to get any better; it’s getting worse.’ 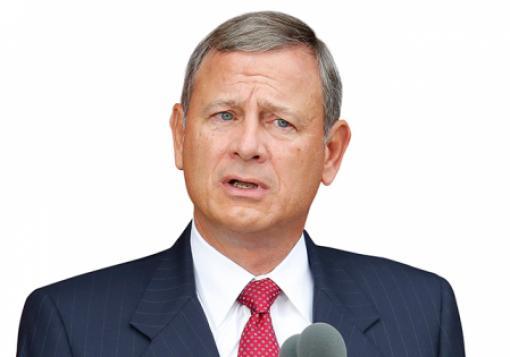 ‘Our law punishes people for what they do, not who they are.’

U.S. Supreme Court Chief Justice John Roberts, in a Feb. 22 decision throwing out a death sentence against a black man based on expert testimony that African-Americans were more prone to violence. 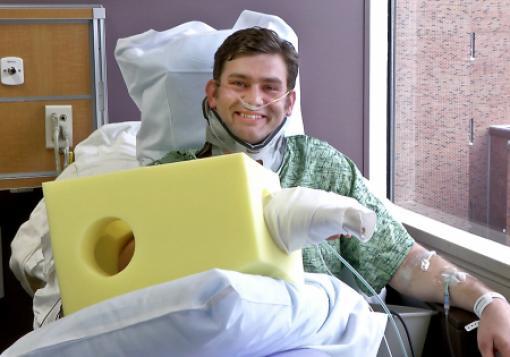 ‘Don’t think it’s going to be at the bar. … Maybe some grilling in the backyard with a beer or two.’

Ian Grillot on spending time with his new “best friend” Alok Madasani. Grillot intervened on Feb. 22 when a man at a bar in Olathe, Kan., shot Madasani and another Indian man, the assailant telling them to “get out of my country.” Grillot was shot in the chest but is recovering along with Madasani. The other man, Srinivas Kuchibhotla, died. 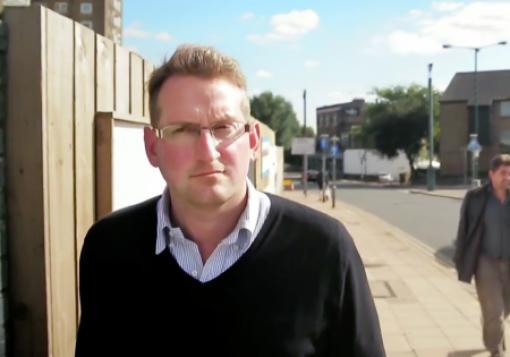 ‘I was bullied at school for being gay. I now feel I’m being bullied at Synod for being same-sex attracted and faithful to the teaching of Jesus on marriage.’

Pastor and writer Sam Allberry at the Church of England General Synod in London, England, on opposition to him and his views against same-sex marriage. 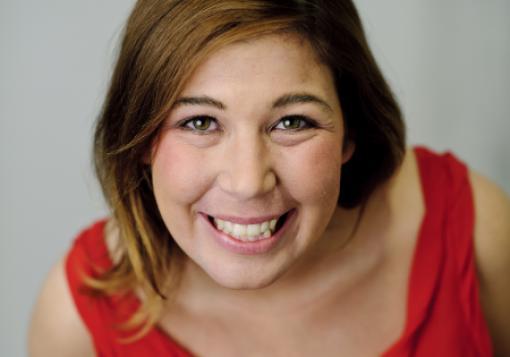 ‘A lot of Jews in Sweden are scared. Parents are scared to drop off their kids at the Jewish preschool. People of all ages are scared of going to synagogue.’

Johanna Schreiber, a Jewish journalist in Stockholm, on the rise in hate crimes and death threats against Jews in Sweden. The Swedish National Council for Crime Prevention reported a 38 percent increase in reported anti-Semitic incidents in 2014.