‘God only knows what it’s doing to our children’s brains.’

Facebook founding president Sean Parker on the effects of social media. He told Axios.com that Facebook founders saw a need to give users “a little dopamine hit every once in a while, because someone liked or commented on a photo or a post or whatever. … It’s a social-validation feedback loop.” 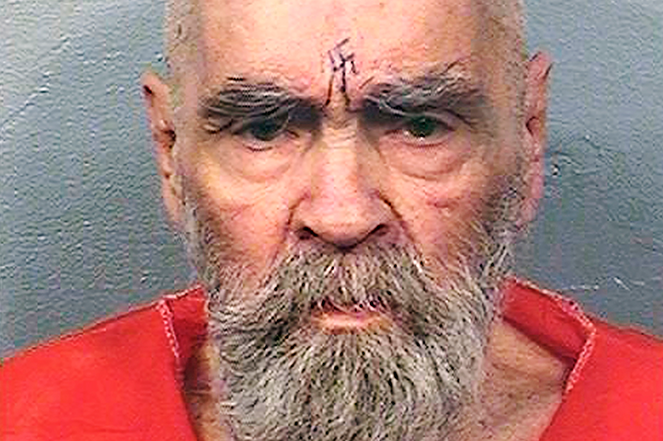 Manson California Department of Corrections and Rehabilitation via AP 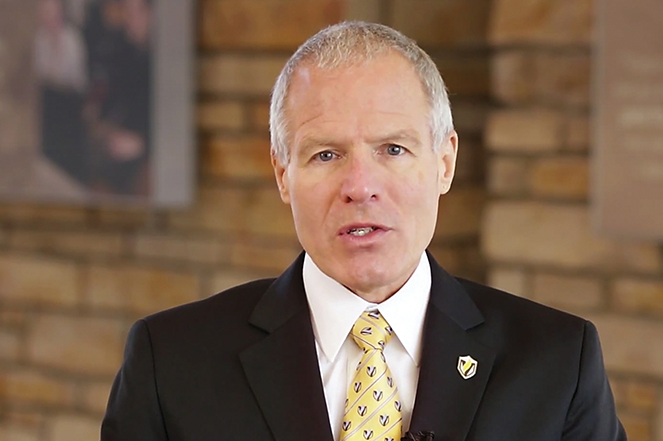 Valparaiso University president Mark Heckler on the sudden decline in applications to the university’s law school. The incoming class this year had 29 students, down from 206 in 2013, and the school announced it would stop enrolling new students. Law schools across the country have faced steep declines over the past few years. 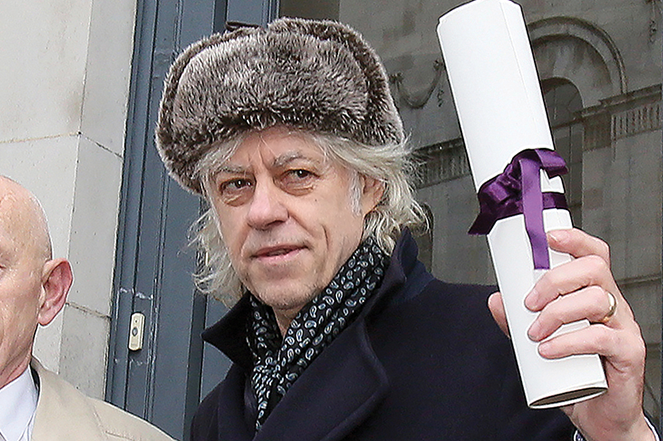 ‘I don’t want to be on a very select roll of wonderful people with a killer. Someone who is at best a handmaiden to genocide and an accomplice to murder.’

Irish musician and activist Bob Geldof on Myanmar leader Aung San Suu Kyi. Geldof returned his Freedom of the City of Dublin Award in protest over Suu Kyi’s response to the of Rohingya Muslim crisis. Suu Kyi was given the award in 1999 while under house arrest.

‘I spent more than 20 years of experience as a surgeon, but I have not found parasites this big in the intestines of South Koreans.’

Dr. Lee Cook-jong on treating a soldier who defected from North Korea. The soldier’s intestines were full of worms and other parasites—and soldiers typically have better access to food in North Korea.