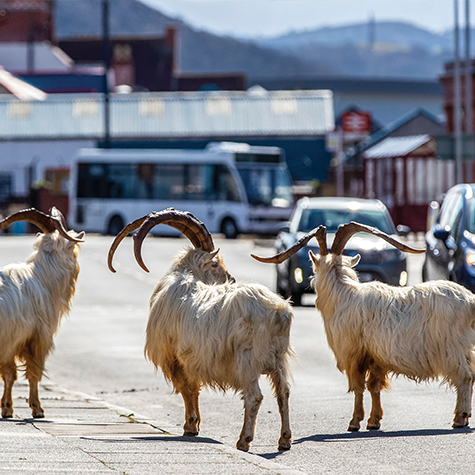 With humans sheltering behind closed doors, a new creature has taken over the streets of one small Welsh town. According to a BBC report, a herd of Kashmiri goats has taken up residence in Llandudno, Wales, feasting on the town’s hedges and other garden plants. “They are curious, goats are, and I think they are wondering what’s going on like everybody else,” town Councillor Carol Marubbi told the BBC. “There isn’t anyone else around so they probably decided they may as well take over.” While the nearly 120 goats may be destroying the local landscape, Marubbi said the animals were providing free entertainment for residents of the town. 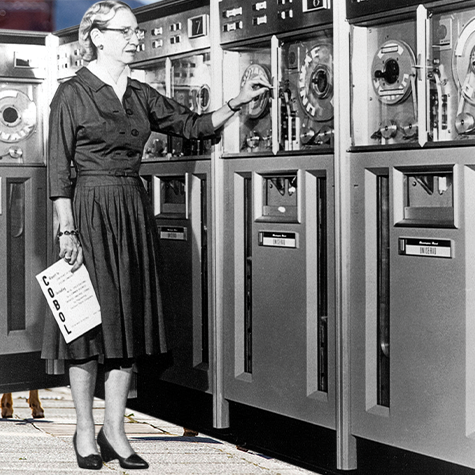 The old is new again

A stark uptick in unemployment claims in New Jersey has revealed the frailties of the state’s computer software. To fix the problems, New Jersey Gov. Phil Murphy called on volunteer computer programmers to lend a hand fixing lines of code. One caveat: The programmers must know the ancient COBOL programming language. First developed in the 1950s, COBOL disappeared from most university syllabuses in the 1980s. But many government systems still depend on the decades-old programming language. After Murphy’s call, several older programmers volunteered to help. 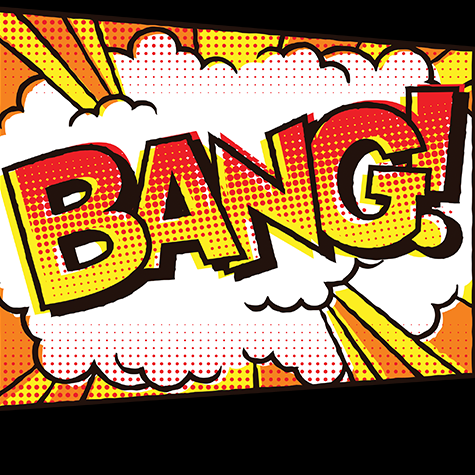 A blast of a party

Expectant parents in Florida turned a celebration into a conflagration by accidentally setting off a wildfire during a gender reveal party. Brevard County Fire Chief Mark Schollmeyer said the 10-acre wildfire near Grant-Valkaria, Fla., was caused when someone incorporated Tannerite into a gender reveal party. Tannerite targets are designed to explode when shot by a firearm. County fire crews were able to contain the blaze before the fire could damage any structures. 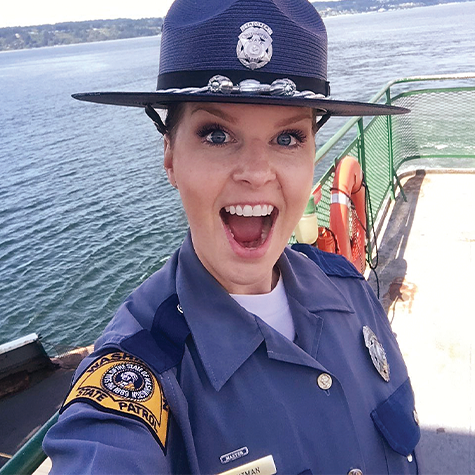 Officers with the Washington State Patrol engaged in a high-speed pursuit of a vehicle they say reached over 100 miles per hour on Interstate 5 in Seattle on March 30. Officers succeeded in stopping the car, and state Trooper Heather Axtman got a surprise when she looked in the driver’s seat. According to Axtman, the suspect was operating the vehicle from behind a pit bull dog. The man’s excuse: He was teaching his dog how to drive. “I wish I could make this up,” Axtman told CNN. “I’ve never heard this excuse.” Officers booked the 51-year-old man on charges including DUI and took his dog to an animal shelter. 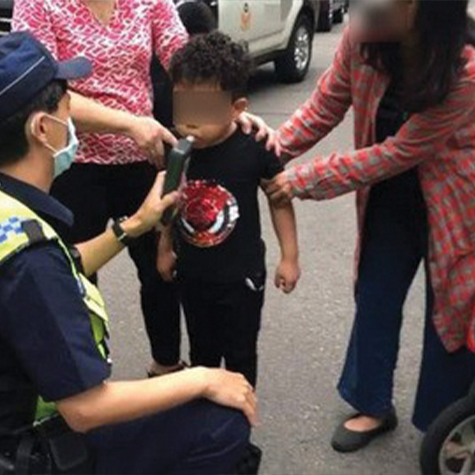 Always by the book

Police in Taiwan say they were merely following procedure when they hooked a 5-year-old boy up to a breathalyzer. Police in Taipei responded to the scene of an accident when the owner of a Tesla complained the boy crashed into his car on his bicycle. Following procedures that all motorists get their blood-alcohol levels checked after accidents—even slow vehicles like bicycles—the police administered the breathalyzer to the boy. The boy passed. Police officials in Taipei said in the future officers will be able to use discretion when dealing with children who get into accidents. 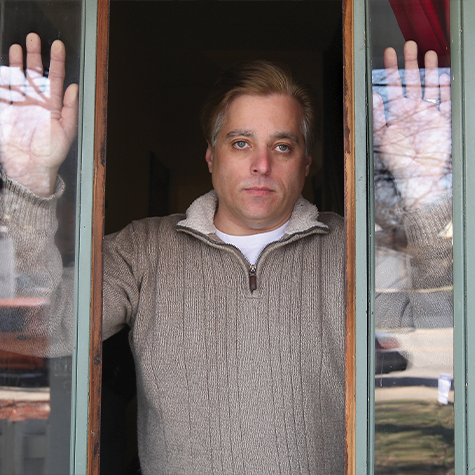 An Illinois mayor’s dragnet to crack down on violations of sheltering-in-place rules turned up an unlikely scofflaw—the mayor’s wife. At an April 3 press conference Mayor Brant Walker of Alton, Ill., pleaded with residents to stay home, saying he would send officers out to enforce the coronavirus sheltering orders. A few days later, a police raid on Hiram’s Tavern caught revelers partying after midnight. Police issued criminal complaints to everyone at the gathering with a class A misdemeanor of reckless conduct—including the mayor’s wife. She won’t be let off easy, Walker insisted. “My wife is an adult capable of making her own decisions,” he said, “and in this instance she exhibited a stunning lack of judgment.” 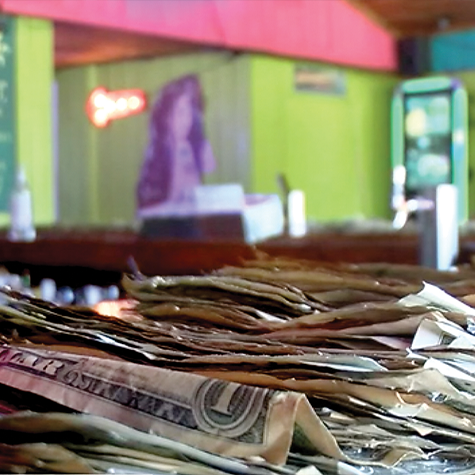 For 15 years, customers at a Tybee Island, Ga., bar have marked their patronage by scribbling a short note on a $1 bill and stapling it to the bar’s walls and ceilings. Now with the Sand Bar empty due to the coronavirus and employees on furlough, owner Jennifer Knox developed a backup plan to pay her workers. At the end of March, Knox began the painstaking process of removing the stapled currency decor in order to distribute it to her employees. “There’s money on the walls and we have time on our hands,” she told CNN. Knox and a few volunteers spent over three days pulling down $3,714 from the walls. Each of her six employees received $600.