Getting away from it all

One resourceful deer has made a tiny, uninhabited island just yards away from Niagara Falls its home for nearly a year. Ontario Wildlife Rescue first spotted the marooned deer back in August 2019, posting a picture of the animal to the group’s Facebook page. On July 13, a Twitter user posted a video of the deer still on the rocky island. Canada’s Ministry of Natural Resources and Forestry has avoided a rescue attempt out of fears that rescuers could scare the deer into the water and over Horseshoe Falls, the most famous of the three waterfalls in the Niagara Falls system. Officials with the ministry said the animal appears to be surviving on the island’s vegetation and surmised it should be able to swim across the river whenever it feels the need to do so. One commenter on the Ontario Wildlife Rescue Facebook page called the deer “a social distance master.” 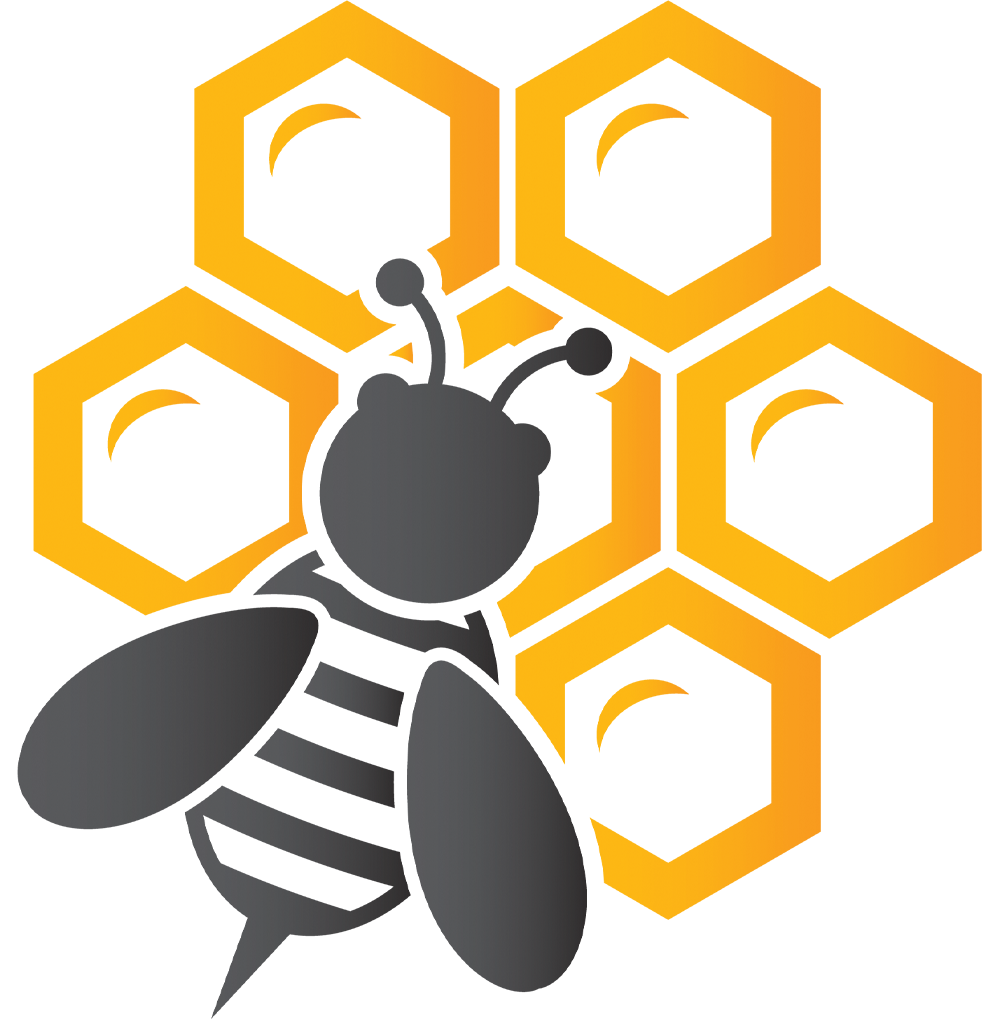 A July 10 downpour in Perkasie, Pa., revealed a peculiar issue at the century-old home of Jason and Andrea Isabell. At first, the Isabells thought they had water running down the walls. But a closer inspection revealed the liquid was actually fresh honey. After a cursory inspection of their house, the couple found a hole with bees buzzing around near their roof. A beekeeper inspected the house the next day and estimated a colony containing up to 30,000 bees was residing in their attic and walls. The only sting the Isabells said they have received so far: the estimated repair cost of $3,000 to move the bees out. 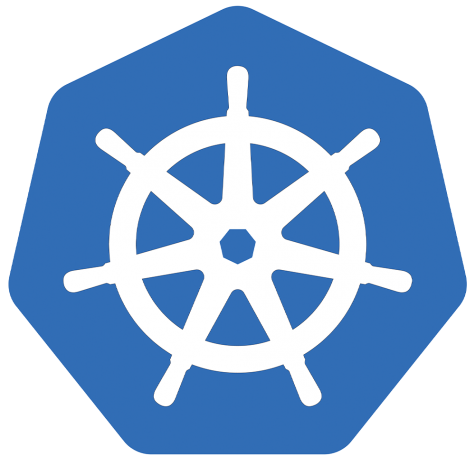 A job for nobody

IBM might have a bit of trouble filling a job opening for a software developer in India. According to the job listing on the website IntelliJobs, the tech giant is looking to hire a developer with a “minimum 12+ years’ experience in Kubernetes administration and management.” The problem: The Kubernetes software program was developed and released by Google in 2014. In other words, Kubernetes has existed for only half the number of years that the job opening requires in Kubernetes experience. 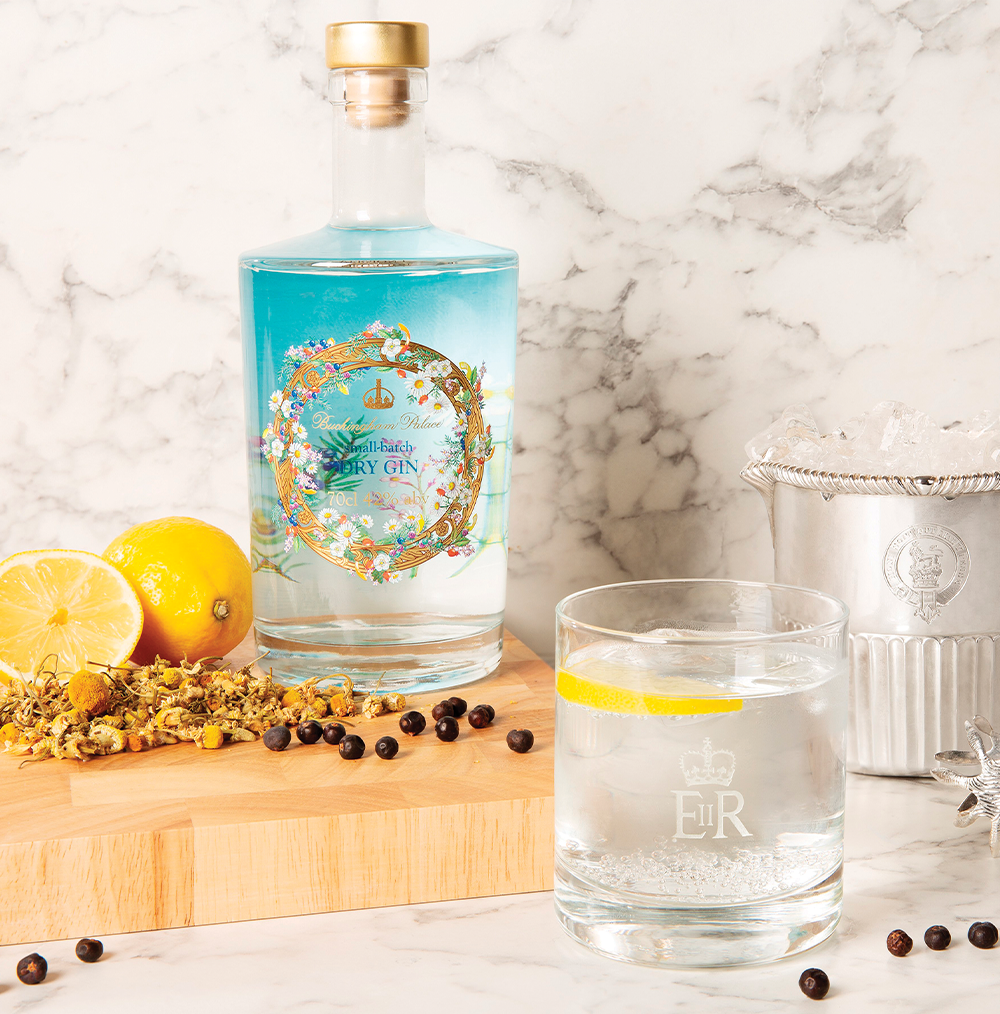 In an effort to raise money, Queen Elizabeth II has introduced a specialty gin made from botanicals from the grounds of Buckingham Palace. The Royal Collection Trust spearheaded the effort after a report indicated the Royal Household had seen a $22 million drop in tourism revenue due to the global pandemic. The gin contains mulberry and bay leaves from the queen’s back garden and sells for just over $50 per bottle. According to royal officials, the proceeds will go to preserving the sovereign’s art collection. 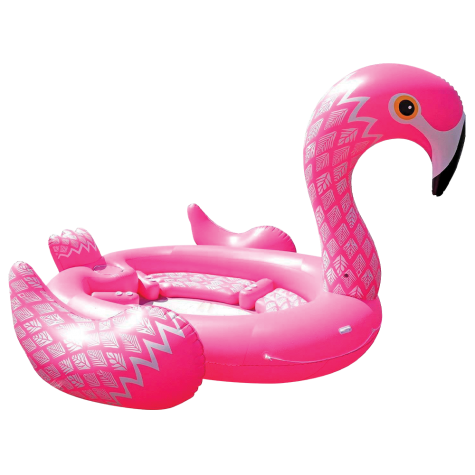 A Canadian family had to be plucked from Lake Ontario after becoming dangerously adrift on a pink flamingo-styled raft. According to police in Hamilton, Ontario, the trio launched from a park bordering Lake Ontario at 10 p.m. on July 14 carrying with them oars and an air horn. Eventually, their large, pink plastic raft drifted so far out into the lake they were unable to paddle back to shore. They phoned 911 around 2 a.m. the next day. Hamilton police found the group nearly 2.5 miles from shore and were able to tow them back to the bank. 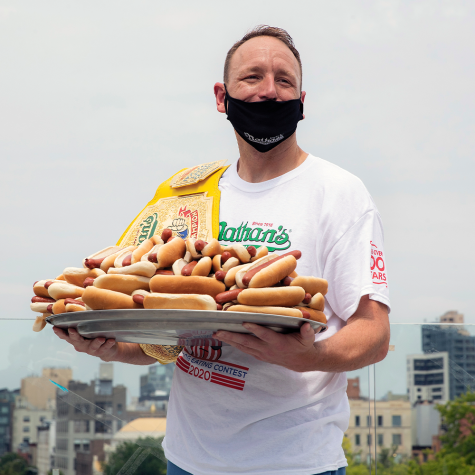 Competitive eaters may be closing in on what’s humanly possible in the sport of hot dog eating, according to a North Carolina sports medicine professor. James Smoliga says his research indicates that 83 hot dogs consumed in 10 minutes may be the upper limit of which the human body is capable. On July 4, competitive eater Joey Chestnut gobbled down 75 hot dogs at the annual Nathan’s Famous Coney Island Hot Dog Eating Contest. Using mathematical modeling, Smoliga published a July 15 article in the journal Biology Letters arguing that humans can only consume 832 grams per minute of what he termed “fresh matter.” 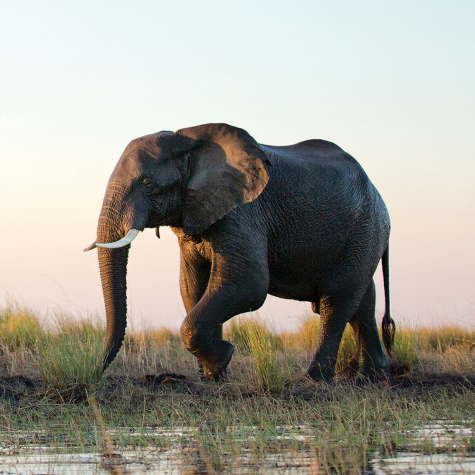 Farmers in Botswana will try almost anything to protect their crops against trampling elephants. So when Australian scientist Tempe Adams came to them with a plan to use disco lights to ward off the animals, a number of farmers near the Chobe National Park offered to participate in the experiment. The maize and sorghum farmers’ fields lie on a floodplain between roughly 7,500 elephants and their watering holes. So Adams rigged a system of multicolored strobe lights to flicker on and off at night. According to Adams’ research, published in the journal Oryx in July, 75 percent of the time the bright lights stopped the elephants from trampling the crops. 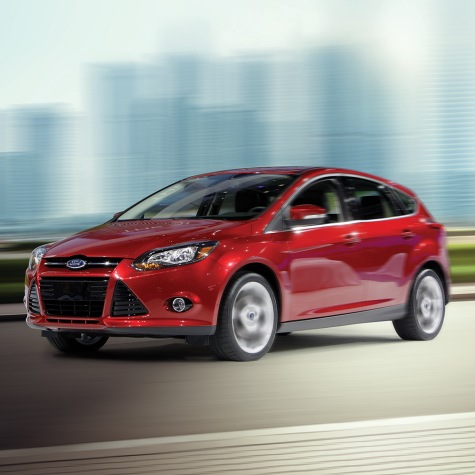 One Italian driver has a pretty good argument for when she contests her speeding ticket to authorities. The driver received the ticket through the mail alleging that she was traveling 436 mph through a 43.5 mph zone. The woman’s Ford Focus has a published top speed well below Mach 0.57. The ticket carried a $983 fine and would earn her enough license points to put her halfway to a ban on driving.