Angry citizens of an Irish village are asking their town council to ban horses after several encounters with stray steeds around town. Councilor PJ Carey said he’s been saddled with complaints from the people of Kilmallock about stray horses wandering in and out of a city park. “Two duck races on the river have been affected,” Carey told the council. “I met a man who asked me why should he scoop poop of his dog when the park is covered in horse [manure].” Another councilor heard complaints of a horse wandering through the door of a gym. “It’s not nice when you’re running a business,” Councilor Mike Donegan said. 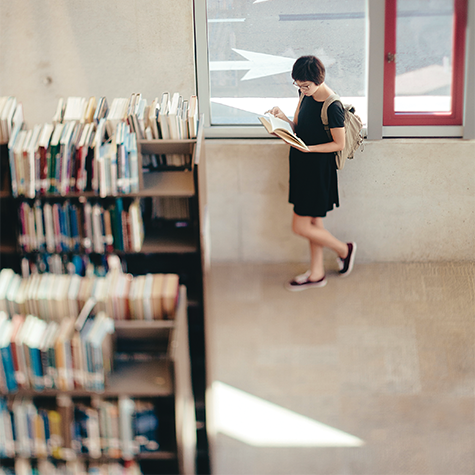 People may like the movies, but according to a Gallup survey, Americans—incredibly, improbably—still love the library. According to survey data released by the polling firm on Jan. 24, Americans averaged 10.5 trips to the library in 2019, making it the most common cultural activity Americans engage in. Going to see a movie checked in at second place, with Americans claiming to have gone to see an average of 5.3 movies at the cinema last year. Women were nearly twice as likely as men to have gone to the library. The survey data showed Americans ages 30-49 were the most active in participating in cultural activities outside the home. 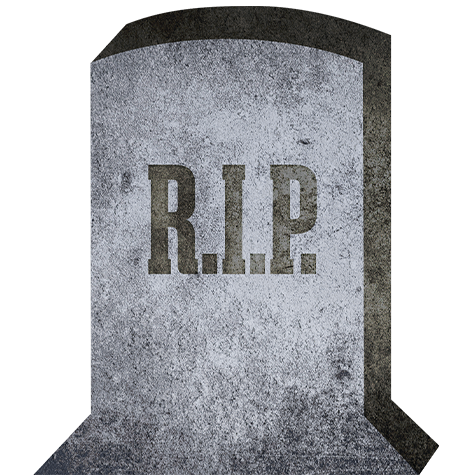 Alan Hattel says his cell phone stopped ringing about four months ago. “I’ve been confused by it all, but now I know why nobody has been calling me,” the 75-year-old from Forfar, Scotland, told The Courier. “People think that I’m dead.” The retired welder said he discovered the problem in January as he toured a local cemetery. That’s where Hattel says he found a tombstone with his name on it. He claims the premature stone is the work of his estranged ex-wife who apparently wishes to be buried next to him, bought the plot, and had the stone erected in anticipation of their side-by-side burials. Hattel reached out to his children and his ex-wife for help and said he plans to cover his name on the gravestone. 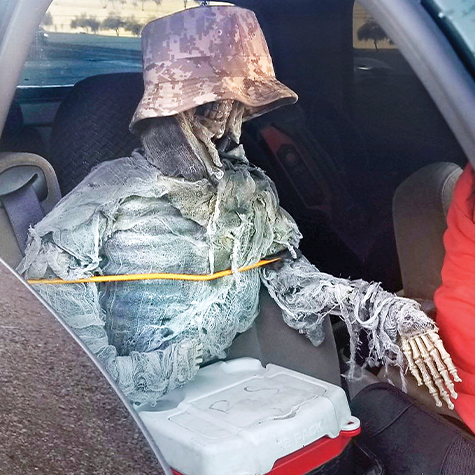 Arizona transportation officials have a message for drivers using the state’s high-occupancy vehicle lanes: human passengers only. Officers in the Grand Canyon State cited a 62-year-old driver for violating HOV lane rules when they caught him with a model skeleton seated in his vehicle’s passenger seat. To enhance the disguise, the man draped a jacket over the skeleton’s bony shoulders and put a fishing cap on its head and a mini cooler in its lap. In July, Nevada state troopers ticketed a hearse driver who claimed the corpse he was carrying should qualify for HOV lane privileges. 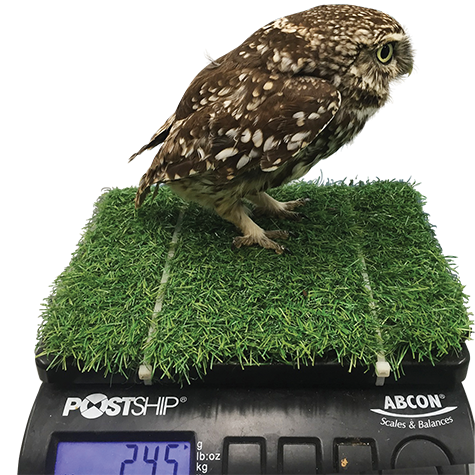 Officials with the Suffolk Owl Sanctuary in the United Kingdom have returned to nature a rehabilitated owl that was too fat to fly. A concerned citizen found the owl stranded in a ditch and brought it to the bird sanctuary in eastern England. The animal tipped the scales at just over 8.5 ounces—2 full ounces above the bird’s natural weight. With the extra heft, the owl could no longer fly. “[It is] extremely unusual for wild birds to get into this condition naturally,” sanctuary falconer Rufus Samkin said, noting the area where the citizen found the owl was teeming with prey. “We think she’s just done incredibly well for herself and overindulged.” After dieting for a few weeks, the obese owl could again lift off. 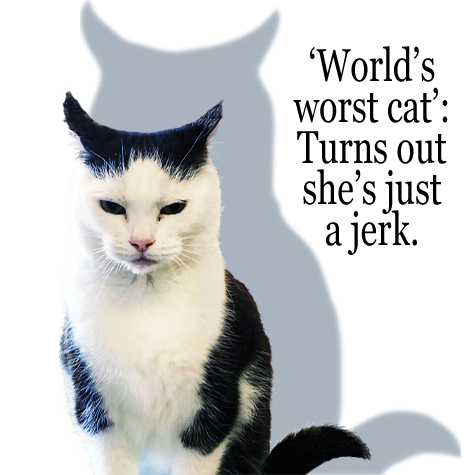 One animal shelter has quite a deal for potential pet adopters. The Mitchell County, N.C., animal rescue outfit has advertised what it calls the “world’s worst cat” for adoption. “We thought she was sick,” the organization posted in its Jan. 22 ad for Perdita the cat. “Turns out she’s just a jerk.” The group added that Perdita was “not for the faint of heart.” Rescue officials noted that Perdita likes isolation, lurking in corners, jumping at people who pass her by, and “staring into your soul until you feel as if you may never be cheerful again.” The unappealing advertisement did the trick: After receiving 175 applications from people eager to adopt the jerk cat, the shelter agreed to give Perdita to a Tennessee couple, who renamed her Noel. 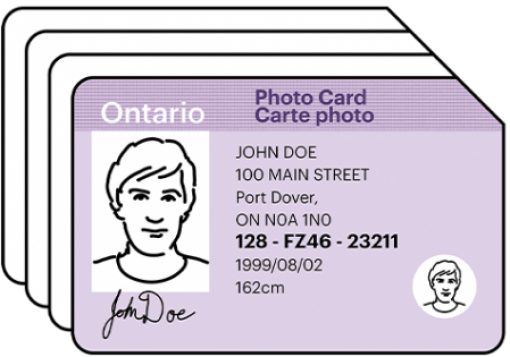 A Canadian teenager called police because he was worried his identity had been stolen—by the person from whom he’d purchased a fake ID. Ontario police say a Norfolk County teenager filed a complaint Jan. 21 that he sent money to a stranger for a fake ID card, but it never arrived. Worried that the purveyor of fakes might have taken the teen’s identifying information and stolen his identity, police opened an investigation of the supplier. Constable Ed Sanchuk also took the opportunity to warn Canadian teens that using a fake ID—to buy beer, for instance—is illegal in Canada.