Adapting to the environment

Government officials trying to crack down on socializing amid social distancing orders came up with a plan to shut down activity in a local skate park: fill it with sand. Officials in San Clemente, Calif., directed workers to pile 37 tons of sand onto Ralph’s Skate Court in April. The move worked at first, driving away skateboarders. But then, dirt bike enthusiasts showed up to enjoy the sand and exposed ramps. Dirt biker Connor Ericsson said he and his friends enjoyed using the ramps to jump their bikes on April 19, but then stayed to manually sweep the park clean for skateboarders. 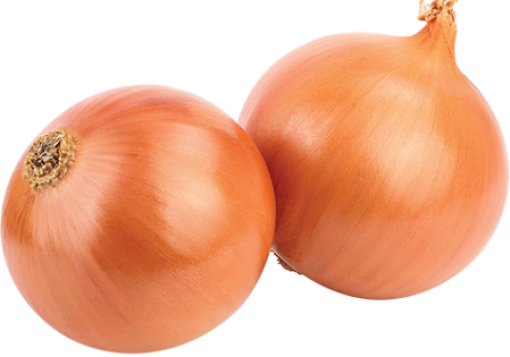 Something to cry over

A British family reportedly got a surprise delivery in April after a father let his 1-year-old daughter play with his phone. The family told the BBC that baby Alice accidentally placed an order for onions while randomly pressing buttons on her father’s smartphone. The small bag of three onions cost under $2, but with the delivery fee from the online shopping app, the family had to cough up almost $25. The family says it plans on using the onions to make a curry. 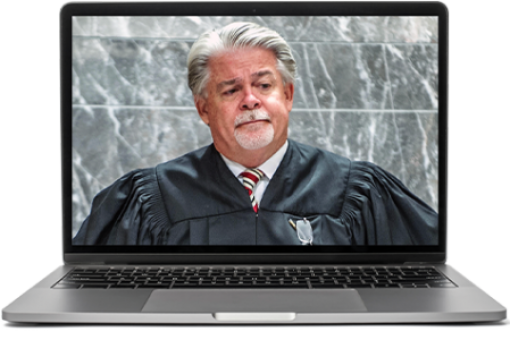 Disorder in the virtual court

A Florida judge is begging attorneys who appear in his virtual courtroom to mind the basics of decorum. In a letter published on the Weston Bar Association website, Broward Circuit Judge Dennis Bailey complained that lawyers are attending Zoom hearings in highly unprofessional attire. “One male lawyer appeared shirtless and one female attorney appeared still in bed, still under the covers,” Bailey wrote in his April letter. “And putting on a beach cover-up won’t cover up you’re poolside in a bathing suit.” Bailey urged attorneys to dress for Zoom hearings in the same way they would dress if they were physically coming to court. 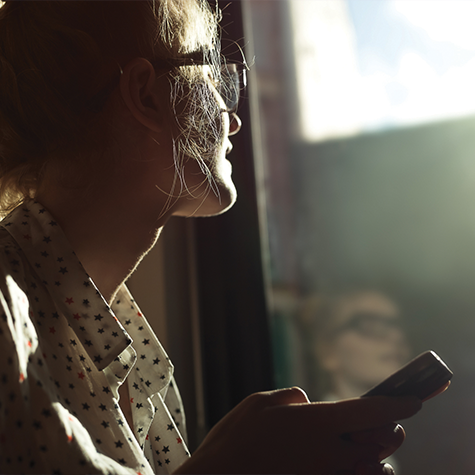 There for the talking

For decades, political polling firms have increasingly struggled to persuade Americans to participate in telephone surveys. But according to a report filed by The Hill, widespread coronavirus quarantines have changed that. “Our response rates are through the roof now that we have a captive audience,” Biden campaign pollster John Anzalone told The Hill. “Everyone is home and people want to talk.” According to the report, Suffolk University polling director David Paleologos says his response rates are triple what they had been, as Americans are more likely to answer phone calls from unknown origins than ever before. 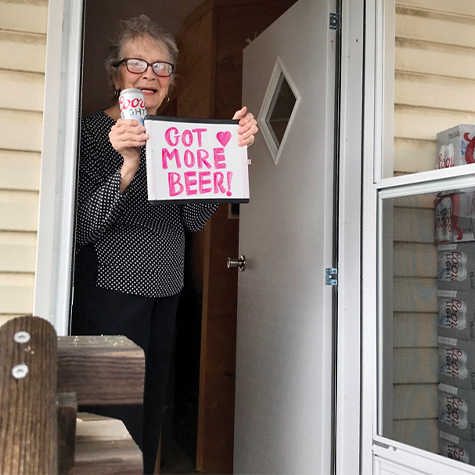 Sometimes you just have to ask. A 93-year-old Pennsylvania woman with quarantine cabin fever had her picture taken with a desperate plea written on her whiteboard. “I need more beer!!” Olive Veronesi’s missive read. And after a relative posted the photo of the Pittsburgh-area woman, the post went viral. Now Veronesi, who says she drinks one can of Coors Light every night, won’t have to worry about running out. Beer giant Molson Coors had 150 cans delivered to Veronesi on April 13, prompting the nonagenarian to pose with a new sign that read, “Got more beer!” 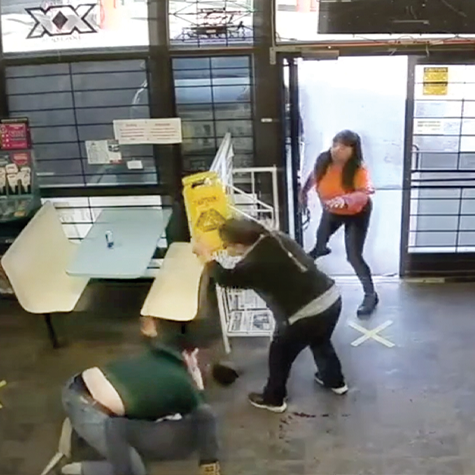 Police in Las Cruces, N.M., are crediting a 16-year-old high-school student for breaking up an assault and attempted kidnapping on March 25. According to authorities, a 22-year-old suspect attempted to kidnap the children of a woman waiting for an Uber outside a gas station. When the woman resisted, the suspect began punching her and other citizens who attempted to intervene. Eventually the suspect fled inside the gas station and fought some of the store’s customers. But then a new challenger emerged. Canaan Bower said he went into the store after hearing screams. The month before, Bower competed in the state wrestling tournament in the 285-pound weight class. Bower slammed the assailant to the ground and pinned him until Doña Ana County deputies arrived and arrested the man. 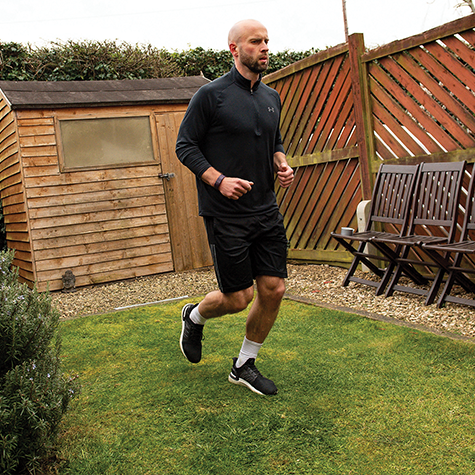 Quarantine orders didn’t stop one British man from completing a marathon: Former professional javelin thrower James Campbell ran a marathon in his backyard on April 1. Campbell’s route was a 20-foot path across his patio and onto a small lawn. By going back and forth more than 7,000 times, the Cheltenham, U.K., man figured he could reach the prescribed 26.2-mile distance. With encouragement from neighbors and viewers watching a livestream of the event, Campbell completed his backyard marathon in just over five hours, raising more than $22,000 for charity in the process. 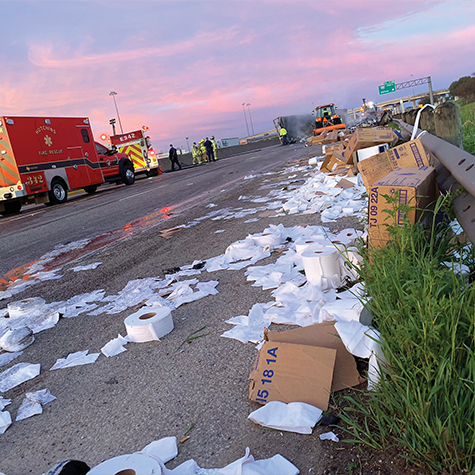 A truck hauling what has become a highly valuable product overturned and caught fire outside of Dallas on April 1. The accident occurred in Hutchins, Texas, when the tractor-trailer crashed on Interstate 20. The driver escaped the crash unharmed, but Texas officials say the cache of single-ply toilet paper bound for commercial buildings was a total loss.