Living on the edge

It’s not a trip to space, but according to one Florida company it will be as close as you can get without leaving Earth’s gravity. The Kennedy Space Center–based startup Space Perspective announced it had teamed up with the Alaska Aerospace Corp. to offer balloon rides to the edge of space by 2021. For $125,000 per person, passengers will be able to board what the company calls Spaceship Neptune. The Neptune will be tethered to a hydrogen balloon the size of a football stadium. After ascending for two hours, the Neptune will reach its maximum altitude of 19 miles above Alaska, or roughly 100,000 feet. After a two-hour descent, the capsule will splash down off the Aleutian Islands and be recovered by a ship. Space Perspective hopes to complete a test flight early next year. Mark Lester, CEO of Alaska Aerospace, says Alaska will be an inviting locale for the effort: “You will have people from around the world who want to come to Alaska and see the northern lights from the edge of space.” 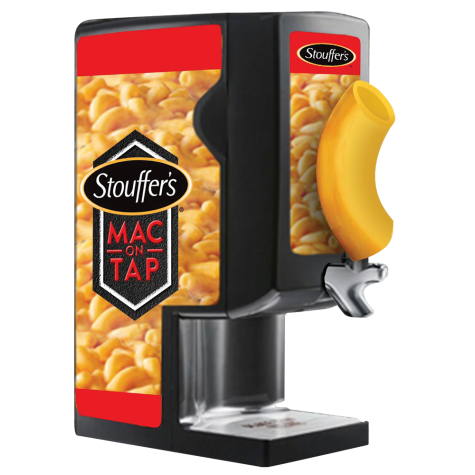 Straight from the tap

Hoping to find a rich market at the intersection of fast food and comfort food, Stouffer’s confirmed the food maker was working on a machine to dispense cooked macaroni and cheese like beer. “It’s very real,” the Nestlé brand wrote in a Twitter posting. “We created a Mac on Tap dispenser delivering Mac & Cheese straight from the tap.” The device contains an internal heater that keeps cooked mac and cheese warm and dispenses it through a nozzle when the macaroni-styled handle is pulled. Velveeta’s Twitter account retweeted Stouffer’s announcement and added a one-word commentary: “Respect.” 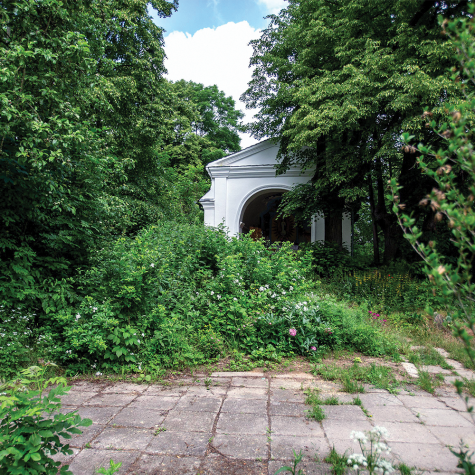 Citing a misunderstanding about the border, Polish authorities have admitted to briefly invading the Czech Republic in May. Officials with the Polish Defense Ministry said troops guarding Poland’s frontier staged themselves at a chapel about 30 yards beyond a stream that marks the boundary between the two nations. While the troops believed they were on the Polish side of the border, they actually were near the village of Pelhrimovy in the Czech Republic. Locals in Pelhrimovy contacted the Czech police, who ordered the Polish troops to stand down. 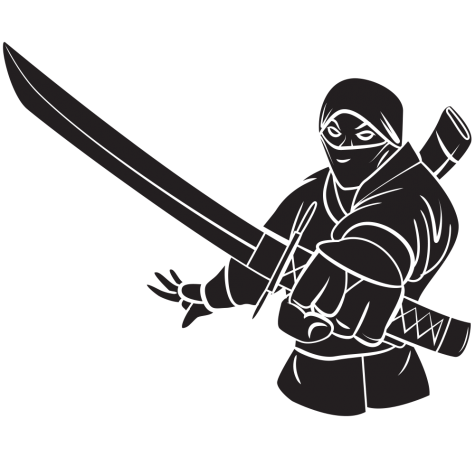 Genichi Mitsuhashi is a ninja. He has the paperwork to prove it. The Japanese man has become the first to complete the ninja studies master’s program at Mie University in central Japan. Mitsuhashi’s curriculum straddled the academic and the practical as he combined the study of historical documents with fieldwork in martial arts. Mie University opened a research center into ninjas in 2017 and shortly thereafter added a graduate program. Mitsuhashi said he’ll continue to work toward a Ph.D. while operating a local inn and running a dojo. 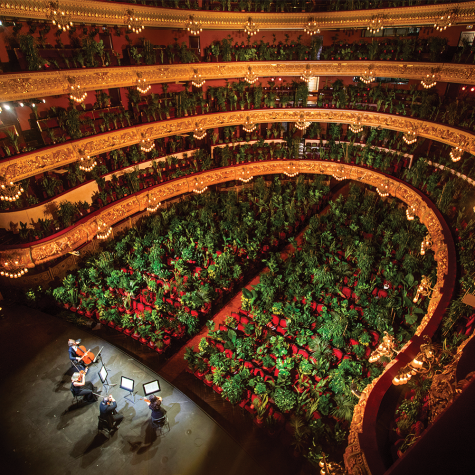 A string quartet played to a full house in a Barcelona, Spain, concert hall but received no applause. As lockdowns were coming to an end in Spain, the Liceu opera house contracted a string quartet to play Puccini’s concerto titled Chrysanthemums to an audience of potted plants on June 22. While 2,292 plants filled the concert hall, humans were able to watch the performance on the Liceu’s website. The concert was planned, in part, by a local conceptual artist. 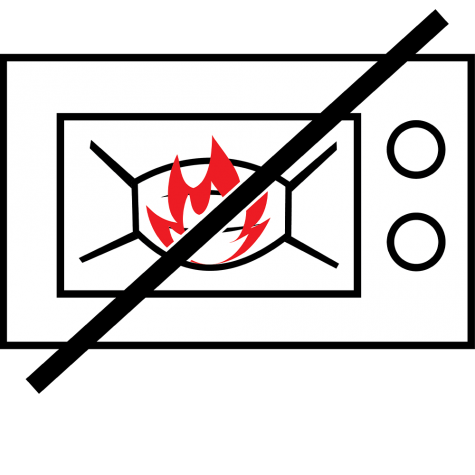 A wave of book burnings

Library officials in a Grand Rapids, Mich., suburb have a request for the public: Stop microwaving library books. An official with the Plainfield Township Branch of the Kent District Library posted a Facebook message asking patrons to stop trying to cleanse their checkouts of the coronavirus by putting them in a microwave. The library official reminded the public that the library quarantines returned materials for 72 hours. “The radio frequency tags in all [our] materials have metal in them,” the post continued, adding pictures of burned books. “They will catch on fire in the microwave.” 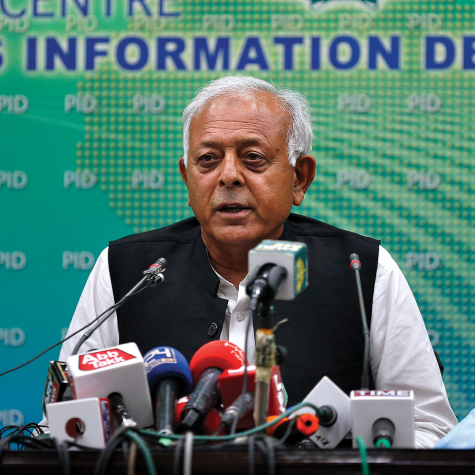 Travelers booking flights on a Pakistani airline may have second thoughts after a disturbing admission by the nation’s aviation minister. According to Khulam Sarwar Khan, more than 30 percent of Pakistan’s civilian pilots have fake pilot’s licenses and are not qualified to fly. Of the 860 active pilots, 262 paid someone else to take the licensing exam on their behalf, Khan told Pakistan’s National Assembly. The nation’s flagship carrier, Pakistan International Airlines, grounded all of its suspect pilots shortly after the announcement. 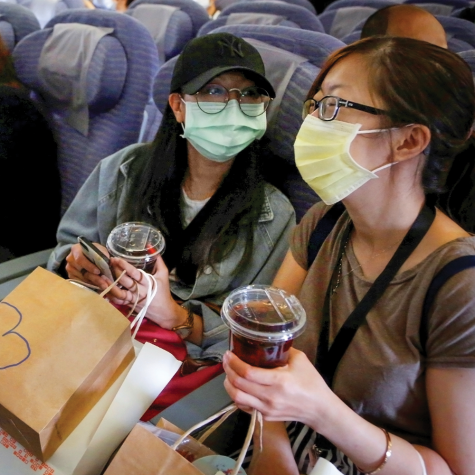 All hassle, no travel

For most people, the airport experience is a necessary, if dreaded, part of travel. But with travel impossible for many in Taiwan, the Taipei Songshan Airport found 7,000 people willing to endure the indignities of airport security without taking any trips. The airport chose 60 via lottery and invited the presumably bored winners to the airport to pass through security and board an Airbus A330. The plane never took off, but flight attendants did make the rounds and talk with the fantasy tourists. The airport, which ran the event partially to show off a remodeled terminal to future customers, said it will offer more fantasy travel experiences in future weeks.