With Britons buying more flour during the U.K.’s stay-at-home orders, producers are getting creative to meet the unprecedented demand. To that end, the owners of the early medieval Sturminster Newton Mill in England have brought their 1,000-year-old flour mill back online. Since 1970, the water-powered mill has operated as a museum, grinding only enough grain to sell in the gift shop. But owners Pete Loosmore and Imogen Bittner said they decided to start producing at the mill’s capacity when local grocery stores ran out of flour. The first mention of the mill at Sturminster Newton dates to 1086 in the Domesday Book, a survey of people and property ordered by William the Conqueror. This April, the mill ground out more than a ton of bread flour. Loosmore and Bittner say their profits will be reinvested into the museum. “It’s been nice to bring the place truly back to life and back into something like it used to be when it was working six days a week,” Loosmore told the BBC. 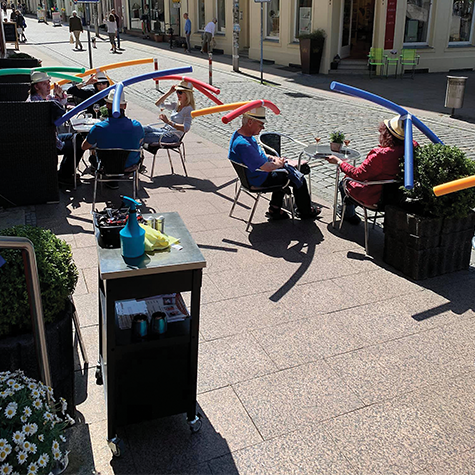 To enforce new social distancing norms, one restaurant in Germany is asking customers to wear special hats made of pool noodles. When Cafe Rothe in Schwerin, Germany, reopened its doors to dine-in customers on May 9, employees greeted each customer with a funny hat. “This was the perfect method to keep customers apart—and a fun one,” owner Jaqueline Rothe told German television outlet RTL. The temporary measure helps keep customers 5 feet apart. 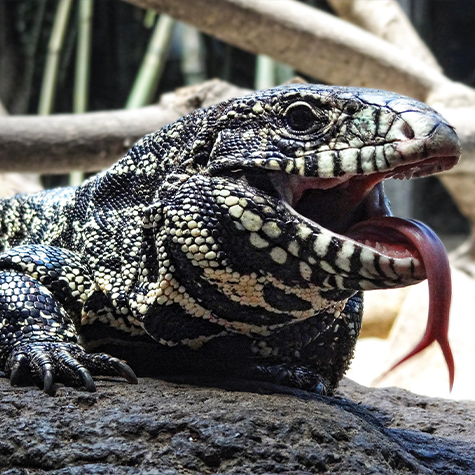 Big lizards on the prowl

Georgia wildlife officials are warning residents about a new invasive species they fear could pose a threat to native plants and animals: a 4-foot-long lizard that weighs more than 10 pounds. Georgia’s Department of Natural Resources published a request that Georgians be on the lookout for Argentine black and white tegu lizards. State biologist John Jensen told CNN the lizards especially love to eat the eggs of ground-nesting birds and other reptiles but aren’t picky: “[They eat] just about anything they want.” 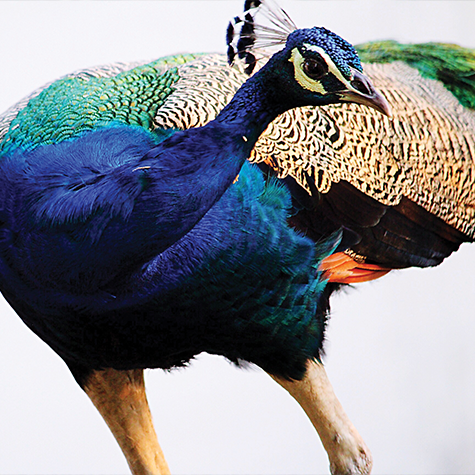 A Boston police officer got creative during an unusual call to capture an escaped zoo animal. A resident near the Franklin Park Zoo phoned Boston police on May 11 to report one of the zoo’s large, male peacocks had escaped its enclosure. Zoo officials blamed the escape on the peacock’s urge to find a mate. Thinking fast, an officer who responded to the call found a peacock mating call on his smartphone and played it at full volume. The gambit worked, luring the peafowl into a fenced backyard where animal control workers could capture the bird and return him to the zoo. 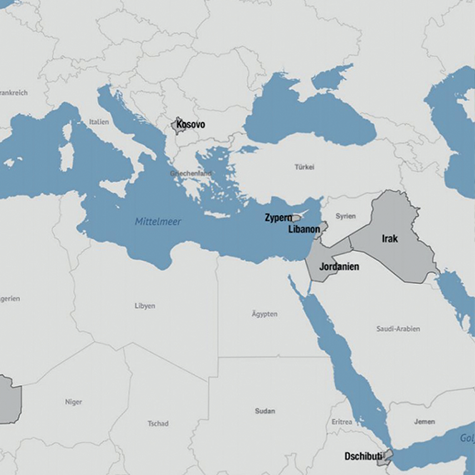 Nowhere to be found

A German government agency has apologized to Israel after inadvertently leaving the nation off a map. Germany’s Military Counterintelligence Service published an infographic on Twitter in which Jordan controlled all Israeli land. Officials with the agency blamed the mistake on a software problem and quickly pulled down the post. “I deeply regret this incident and expressly apologize,” agency boss Christof Gramm said in an email to The Jerusalem Post. “That should not have happened to the military counterintelligence service that fights antisemitism and extremism.” 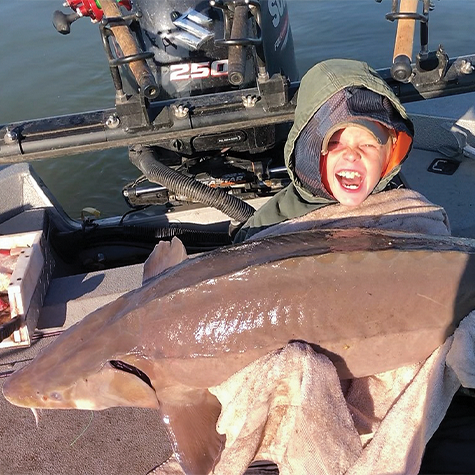 Catch of the day

A Tennessee boy now has a whopper of a fishing story after reeling in a nearly 80-pound sturgeon. The Tennessee Wildlife Resources Agency announced the catch via Facebook on May 12, saying the fish caught by 9-year-old Coye Price at Old Hickory Lake near Nashville tipped the scales at 79.8 pounds. It was a big day of fishing for the entire Price family as Coye’s two sisters caught a 58-pound catfish and a nearly 40-pound striper. The agency said that lake sturgeons such as the one caught by Coye can grow up to 8 feet long and up to 300 pounds during their 150-year lifespan. 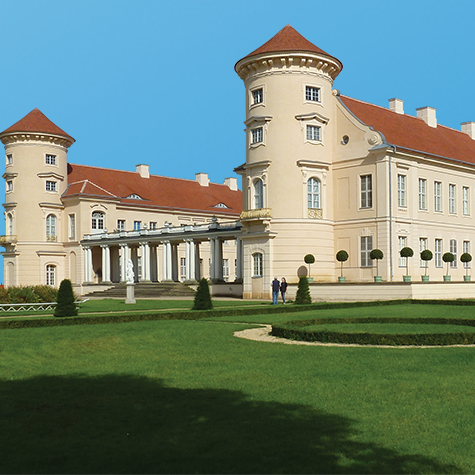 Prisoners in a castle

For more than two months, a Bolivian music ensemble had to hole up at a German castle, unable to leave the grounds due to quarantine and unable to return home because of travel bans. Originally the orchestra was scheduled for a two-week tour after landing in Germany on March 10. Almost as soon as they arrived, their three scheduled performances were canceled due to coronavirus quarantines. When the group, with members as young as 17, tried to return home, they discovered Bolivia had closed its borders. That left the group in limbo, living in a hostel on the grounds of Rheinsberg Palace, once home to Frederick the Great, northwest of Berlin. To pass the time during weeks abandoned in a foreign land, the group reportedly practiced six hours per day. 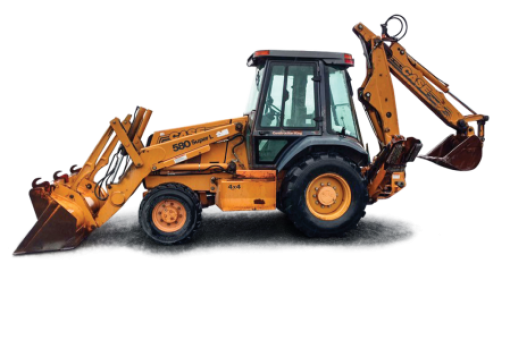 Finally, officials in Baker City, Ore., can get rid of a 25-year-old piece of heavy machinery. The City Council had deemed the 1995 Case backhoe loader as surplus and made plans to sell the machine on March 16, but the city charter forbids the council from selling surplus equipment with a value in excess of $10,000. That meant the question of selling the backhoe had to be put to voters. On May 19, 92 percent of Baker City residents voted to sell the machine. About 200 residents voted no.