New books look into the importance of character

Dan Crenshaw spent a decade as a Navy SEAL and lost a right eye in Afghanistan. He gained national celebrity in 2018 when a Saturday Night Live comedian made light of his sacrifice and Crenshaw showed character by gracefully responding. Now he’s a member of Congress with a new book out—Fortitude: American Resilience in the Era of Outrage (Twelve, 2020)—that is far above the typical self-serving book by a rising politician.

Crenshaw thoughtfully criticizes those on the right and left who read a social media post and jump to conclusions. He wonders why many people want to be seen as “oppressed” rather than pressing onward against obstacles. He emphasizes the importance of a sense of duty and offers a checklist for measuring ourselves: “You have a duty to accomplish something every day … to overcome your hardships and not wallow in self-pity … to contribute, even if your contribution is small.”

Crenshaw describes the arduous process for becoming a SEAL and shows how others who fail much easier tests blame others and, instead of seeing how they can change, ask, “Which politician is going to fix it for me?” His American history is accurate: Crenshaw goes back to Woodrow Wilson’s progressivism and sees his epigones not as evil but as pushers of an ideology that is “unsustainable, inherently anti-liberty, and naïve in its utopian pursuit.”

For those not at the SEAL level, other character-formers may suffice. Those called to be pastors desperately need the fruit of the Spirit: Aaron Menikoff points out in Character Matters (Moody, 2020) that “the pastor who feels the need to power his church to greatness through the exercise of his own gifts underestimates the power of the gospel.”

Having character means putting up with sticks and stones and also words that can hurt. Russell Jacoby’s On Diversity (Seven Stories Press, 2020) emphasizes diversity of ideas but notes that “diversity” has become a battering ram against free speech. Jacoby quotes the contention of Berkeley professor Nancy Scheper-Hughes that “the First Amendment deserves to be re-looked at” because “medical anthropologists, clinical psychologists, and neurological scientists” have learned that free speech “can harm the central nervous system.” Maybe that’s true, but not having free speech definitely harms our brains. For example, “diversity” to college students means race and ethnicity, or various kinds of sexual dysphoria—not diversity of ideas and beliefs.

Concern about conformity trumping character has been around for a long time—Alexis de Tocque­ville worried about it in the 1830s—but technology now gives activists the ability to attack diverse thoughts instantly. Owen Strachan in Reenchanting Humanity: A Theology of Mankind (Mentor, 2019) describes our need to understand that humans are made in God’s image, yet those “believing and living according to the reasonable wisdom of the Word of God” face scorn. What to do? Strachan notes, “The church that trusts and obeys the Bible is doing just what it should do.” 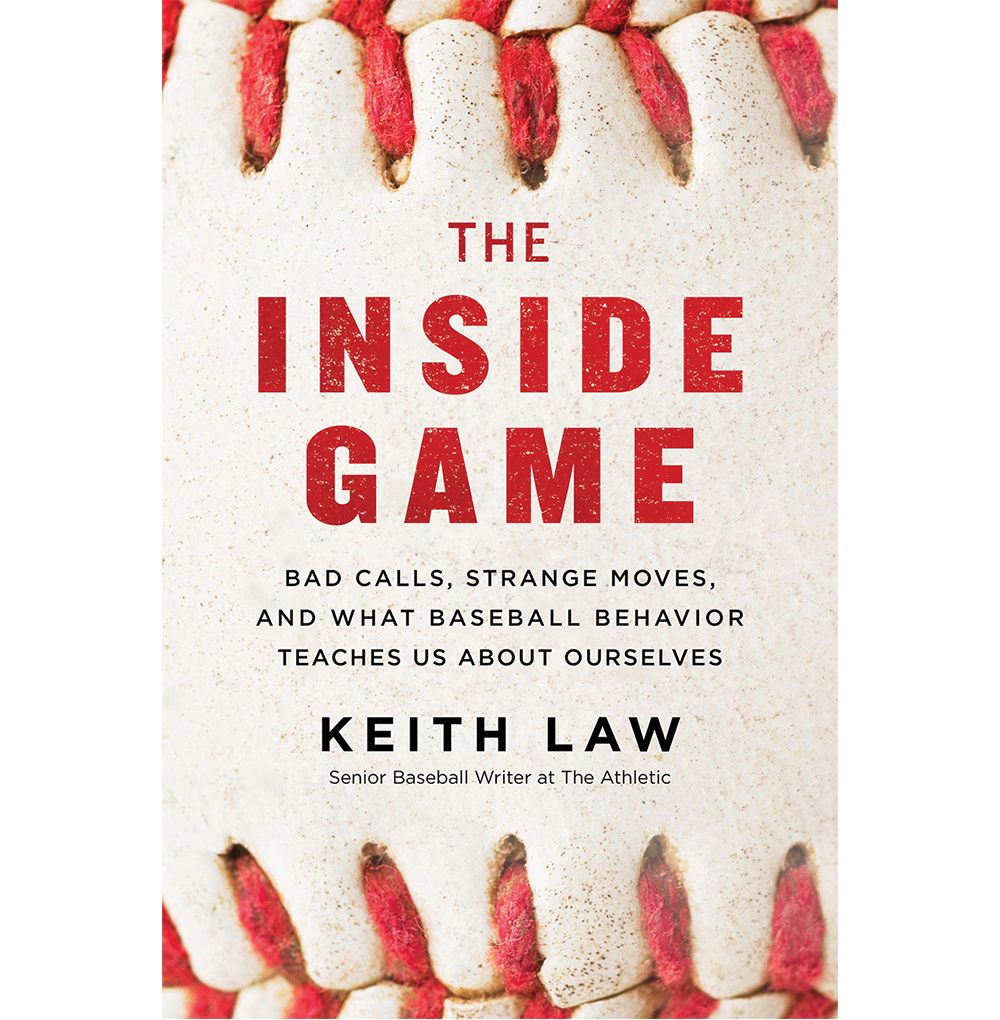 Baseball fundamentalists believe Genesis starts with “In the Big Inning,” so we still hope to celebrate the return (re-creation?) of major league baseball this year. Two new books can help armchair analysts. Keith Law’s The Inside Game (William Morrow, 2020) uses behavioral analysis to explain why managers mistakenly leave in pitchers too long, fallaciously rely on “the hot hand,” keep declining players with fat contracts in the lineup because they’re “sunk costs,” and so on.

The second book, Anthony Castrovince’s A Fan’s Guide to Baseball Analytics (Sports Publishing, 2020) is for those puzzled by the new statistical measures baseball analysts throw around. I agree that the old ones—BA, RBI, W-L—are less informative than OPS (on-base plus slugging) and WHIP (walks + hits per inning pitched), but life is too short to figure out wRC (weighted runs created).

Alex Speier’s Homegrown: How the Red Sox Built a Champion From the Ground Up (HarperCollins, 2019) shows how the Boston Red Sox ascended to a World Series win in 2018.