Murray takes pains to point out that those are averages derived from numerous tests, including some administered regularly to fourth, eighth, and 12th grade students.

But any test administered to a 10-year-old or an 18-year-old is measuring nurture and culture as well as nature. The headlines don’t take into account family structure, attitudes toward reading and test-taking, welfare effects, and other learned behavior or misbehavior.

Many conservative reviewers have applauded Murray: heroically facing facts. Liberal reviewers have tended to ignore the book. Those who did write reviews have generally acknowledged the accuracy of the statistics while arguing they are irrelevant due to the effects of racism and biases built into the tests.

My starting point is the label “IQ” itself: It’s simplistic, since bookish intelligence is not the same as practical intelligence. Look at chapter 38 of Jeremiah: Lots of Jerusalem residents knew the prophet was in the cistern, but only Ebed-melech the Ethiopian had the courage to tell the king that Jeremiah was in mortal danger, and the practical intelligence to throw down rags to the prophet along with rope, saving Jeremiah’s armpits.

Liberals should recognize that children need both a father and a mother. The racial IQ ranking parallels the racial ranking concerning two-parent marriages: 84 percent of Asian American kids have that benefit, 77 percent of non-Hispanic white kids, and 66 percent of Hispanic children, but only 37 percent of African American children.

Conservatives should recognize that real estate redlining did keep some blacks from gaining wealth. I’d also look to the long-haul effects of slave owners breaking up marriages and forbidding slaves from learning how to read. And yet, African Americans made great economic progress in the half century from 1915 to 1965, and less since 1970, despite—or because of?—affirmative action.

Thomas Sowell, Shelby Steele, Glenn Loury, and John McWhorter are among the African American intellectuals who say a half century of governmental attempts to help blacks has backfired. Earlier, those facing discrimination learned they had to work harder to leap over a bar unfairly high. Flipping the racial preferences may seem abstractly fair, but those who can flop over a lower bar with minimal effort do not develop the muscle they need to keep up during the next stage of competition.

Loury and McWhorter, commenting on Murray’s book during a recent Bloggingheads podcast, also pointed out studies showing black students in integrated classrooms often absorb racial slights and decide that maximizing success on tests is “acting white.” It’s not that way in black-only schools, yet segregation obviously brings its own set of problems.

Murray’s statistics are important to consider, but we don’t need to accept his pessimistic conclusions. 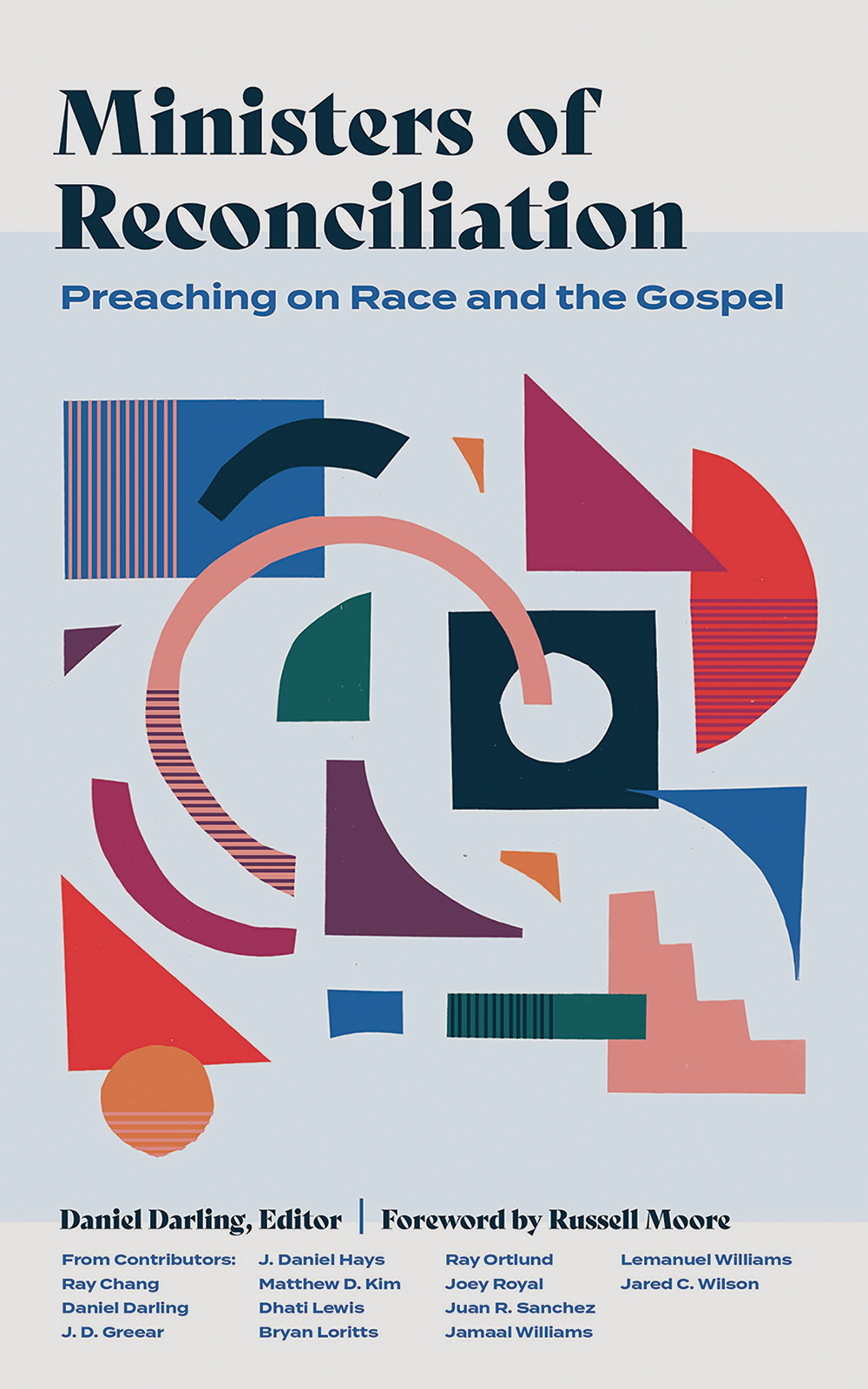 Ministers of Reconciliation: Preaching on Race and the Gospel, edited by Daniel Darling (Lexham, 2021), shows a full-throated way out of Murray’s semi-determinism. It includes sermons by pastors such as Matthew Kim, Ray Ortlund, Jamaal Williams, and Juan Sanchez on topics including preaching on race in view of the image of God and reconciliation under the lordship of Christ.

A Dubious Expediency: How Race Preferences Damage Higher Education, edited by Gail Heriot and Maimon Schwarzschild (Encounter, 2021), shows how we’ve taken a twisting road. Alfred Flowers shows the straight road in Reflections of a Servant Leader (self-published, 2017), the story of how an African American who didn’t have great test scores became an Air Force major general: An instructor “spent hours and hours of extra time assisting me. While I had been using my time thinking about what I couldn’t do, she was using her time to show me that I could do it.” —M.O.