“It has to have an origin, an emptiness and a vulnerability” the musician, writer, and painter Billy Childish has written about the sound that he and the Chatham Forts seek when they enter a studio. So with that in mind: The origins of this album, like those of many of Childish’s recordings, is punk. (He sing-shouts like John Lydon more all the time.) The “emptiness” comes from its sounding as if it were recorded in a garage. What makes it vulnerable is harder to pin down. But turbocharging Bob Dylan’s “Ballad of Hollis Brown” with a Bo Diddley beat as if to show Dylan, Keith Richards, and Ronnie Wood what they should’ve been aiming for at Live Aid certainly requires courage.

The recent death of ZZ Top’s bassist Dusty Hill has given this album a sense of urgency. What if the new Gibbons-Beard-Elwood lineup, for instance, never records and this solo outing is the last studio-recorded ZZ Top music ever? Well, at least the brand would be going out with a bang. The narrative perspective is approximately that of a Texas-bred Hell’s Angel whose favorite novel is John Fante’s Ask the Dust. And, the introspective Lowell George–ish “Vagabond Man” aside, the musical throughline is electric trash-compactor boogie—pretty much, in other words, what you’d expect and hope for, except for the Larkin Poe–enhanced advertisement for Gamblers Anonymous “Stackin’ Bones,” which is more.

This entertaining and thoughtfully curated collection of 44 singles—A-sides, B-sides, hits, misses—tells two stories. The first is that the breakup of the Beatles sent rock and roll spinning in search of a new hegemony that would quickly prove illusory, resulting in a free-for-all of styles undreamt of at the height of Beatlemania. The second is that a center made of such disjointed elements cannot hold. Hence, the eventual arrival of punk, which strove to obliterate the memory of the Fab Four and the looming threats of disco and corporate rock altogether. History will record that punk’s practitioners failed. Jon Savage wants you to remember that they went down swinging.

With 27 tracks, a 69-minute running time, more than 30 lingo-slinging guest rappers (all 88 of whose profanities West has muted), West’s Sunday Service Choir, an average of more than eight writers and five producers per track, a dizzying array of sonic templates, and subjects such as West’s late mother (the Donda of the title), his divorce, his ongoing relationship with God, and America’s criminal justice system, there’s a lot to process. So start with the indisputable peak, “Jesus Lord”—which, as both its 9-minute and 11½-minute versions are included, comprises almost 20 percent of the album—and work your way down. Even if you don’t believe that Larry Hoover Sr., deserves clemency, you’ll feel for his family. 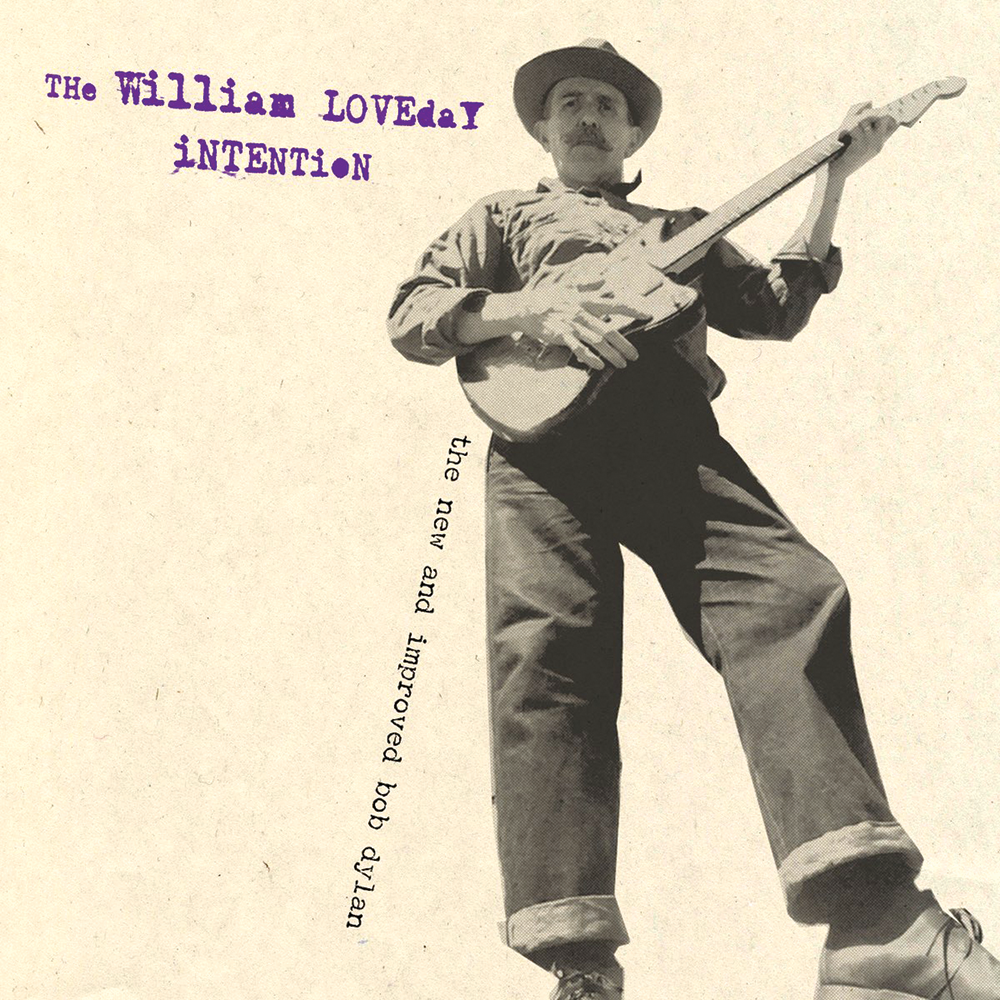 As someone who has claimed to spend as few as four hours on his paintings, Billy Childish obviously likes working fast. Still, six albums in one year is a lot, even for him, and that’s how many he recorded in the last year during lockdown (two on Hangman Records, four on Damaged Goods) under the name the William Loveday Intention. They sound as garagey as his work with CTMF, but they have personalities of their own. And, rather than self-indulgent, they come off generous.

Each showcases the sleeve on which Childish wears his heart as well as the sleeve on which he wears his brain, even the one titled (somewhat misleadingly) The New and Improved Bob Dylan. Perhaps as a further act of generosity, Childish should consider compiling a ­budget-friendly single-disc Loveday best-of. As long as it includes the universally charitable “Chatham Town Welcomes Desperate Men” and his cover of Blackie Farrell’s incomparably bleak “Sonora’s Death Row,” it would be a steal. —A.O.